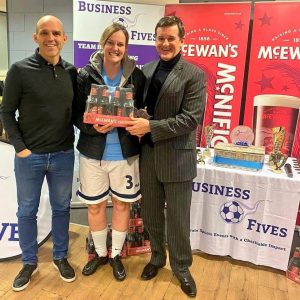 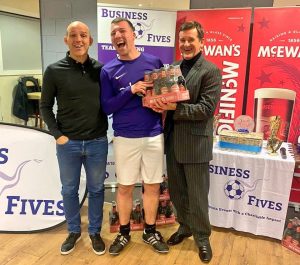 The winter season break came to an end as Business Fives events in Scotland got back underway in Glasgow.

15 companies from across the city gathered for the second qualifying event in Scotland as teams made their bid for a place at the winter season National final in April sponsor by McEwan’s Beers. £1,770 was raised for various local causes in an event which turned out to be a goal fest with the back of the net rippling 227 times in 43 matches.

Old firm stars Alex Rae and Tosh McKinlay worth to hand out the winning prizes and share stories from their careers as well as their thoughts on the climax to the SPL as events in Scotland unfold.

It was a debut to remember for tournament winners Consilium IT as they lifted the Champions League section trophy raising £265 for Shelter Scotland in the process.

Off the pitch competition was heating up for the top fundraiser award with only £45 separating the top 5 efforts. Well done to the team from Brightree who raised £245 for Marie Curie, Yellowcom who raised £265 for Y People, Odro who raised £275 for MND Scotland only to be beaten by £15 by the Keepmoat Homes team who managed to raise £290 for MacMillan.

The action on the pitch equally competitive with the Champions League semi-finals being decided on penalties after 1 all draws in normal time. Making their way to the final was iomart who overcame Keepmoat Homes as Consilium IT edged past Multiplex also courtesy of a penalty shoot out.

Helped by team captain Joel Scott who was singled out by Alex and Tosh as their man of the match in the final Consilium IT beat the reigning summer champions iomart by 2 goals to 1.

Over in the Europa League section were teams also have the chance to qualify for the National final the semi-final line-up was Brightree, Ashurst, Stewart Milne Homes and Gardiner + Theobald.

Spurred on by the 17 goals from tournament top goal scorer, Greg Hamilton Ashurst eventually ran out the winners to book their place at the nationals.

Business Fives is actively encouraging more female participation with their partnership with Scottish Women in sport and were delighted to have 3 ladies taking part, including two team captains, Charlotte Young from Brightree and Odro’s, Susie Lawler and it was the latter who scooped up the player of the tournament award.

The action continues in Scotland on Friday week for the first of two Aberdeen events before further stops in Dundee, Stirling and Edinburgh 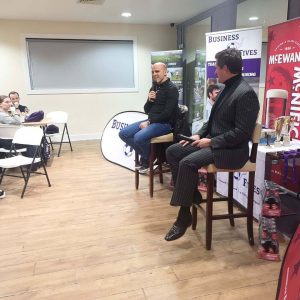 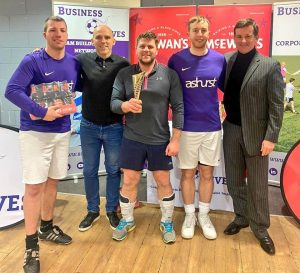 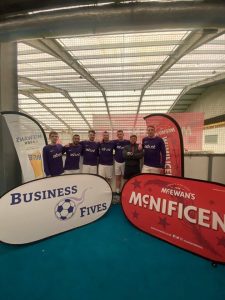 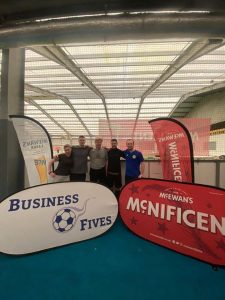 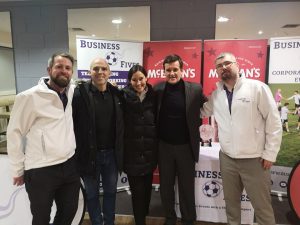 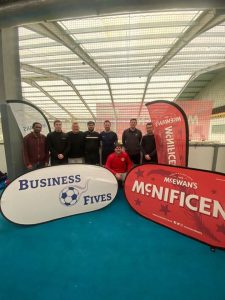 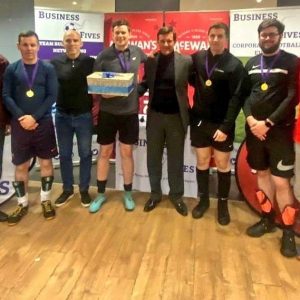 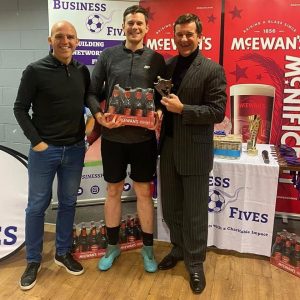 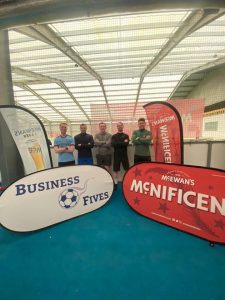 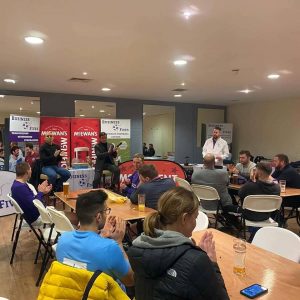 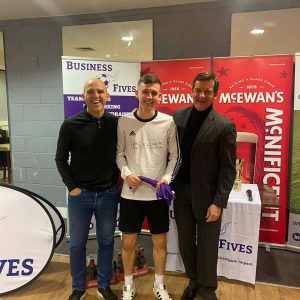 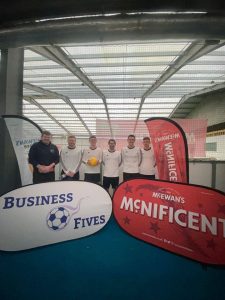 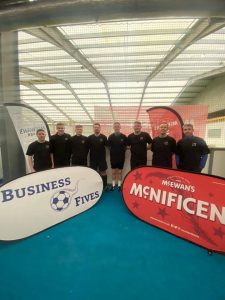 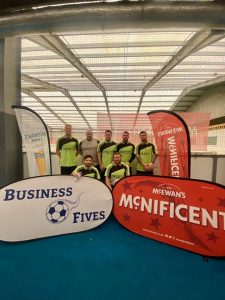 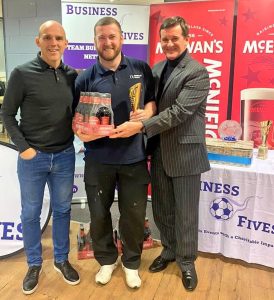 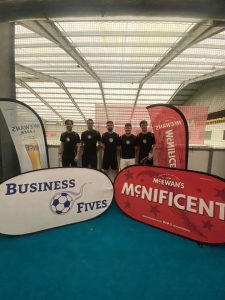 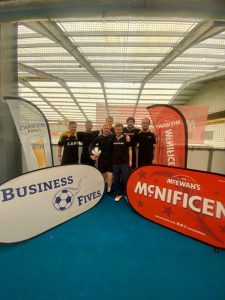 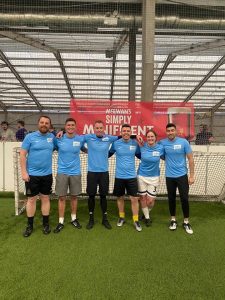 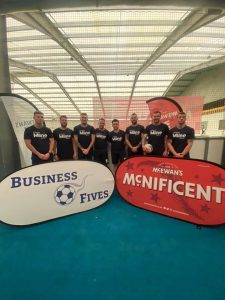 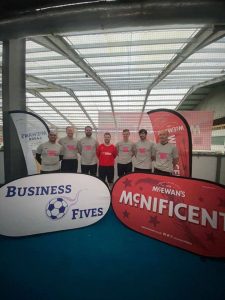 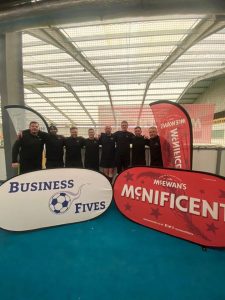