Goal Rush in Manchester with record breaking number of goals

Business Fives experienced a goal rush in Manchester as it hosted the seventh of 14 winter events this week as the national business five a side tournament reached the halfway stage of the season. 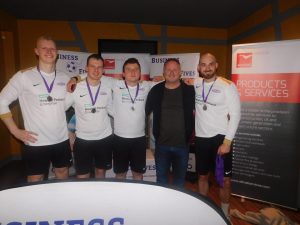 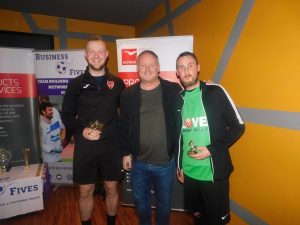 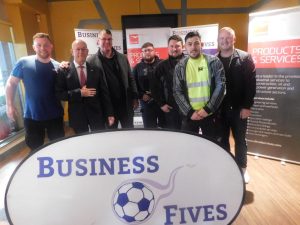