This page contains the Online Online FIFA Tournament Rules about the gameplay and player behaviour within our tournaments. The main thing to remember is to play with respect for your opponent and fellow players.  We have tried to include rules for all situations that might arise but sometimes assistance might be needed and if this is the case, send a message to a member of the Business Esports team. These rules will be reviewed periodically and feedback or amendments will be considered when sent in writing.  Every player has to be aware of the behaviour guidelines and online tournament rules.

Scores should be recorded in the following manner: 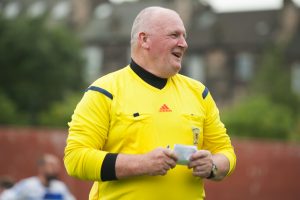