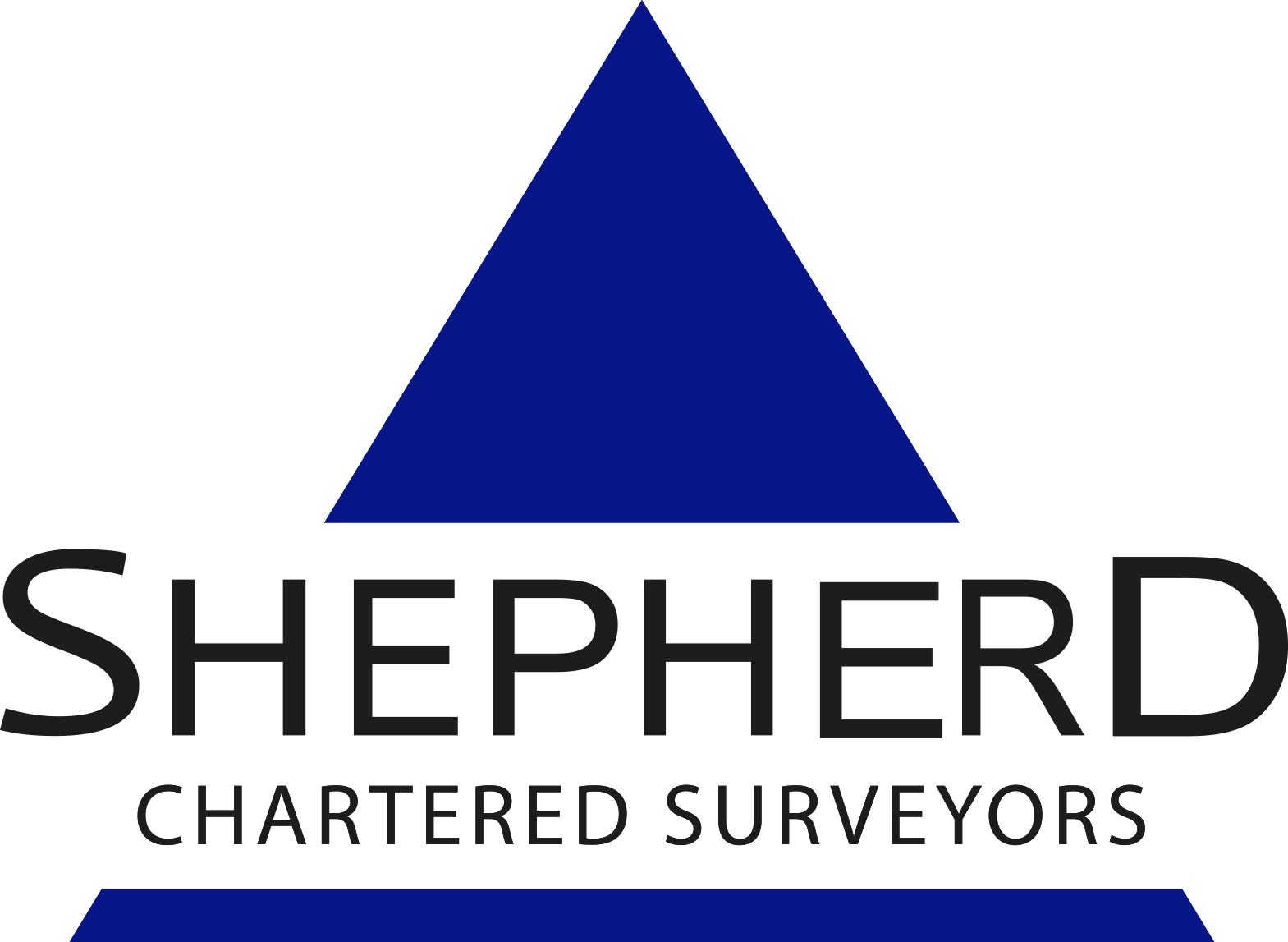 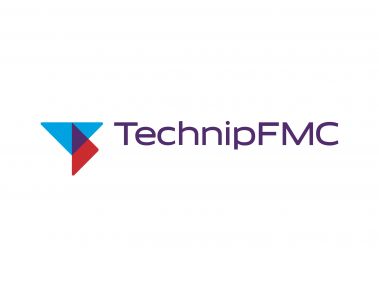 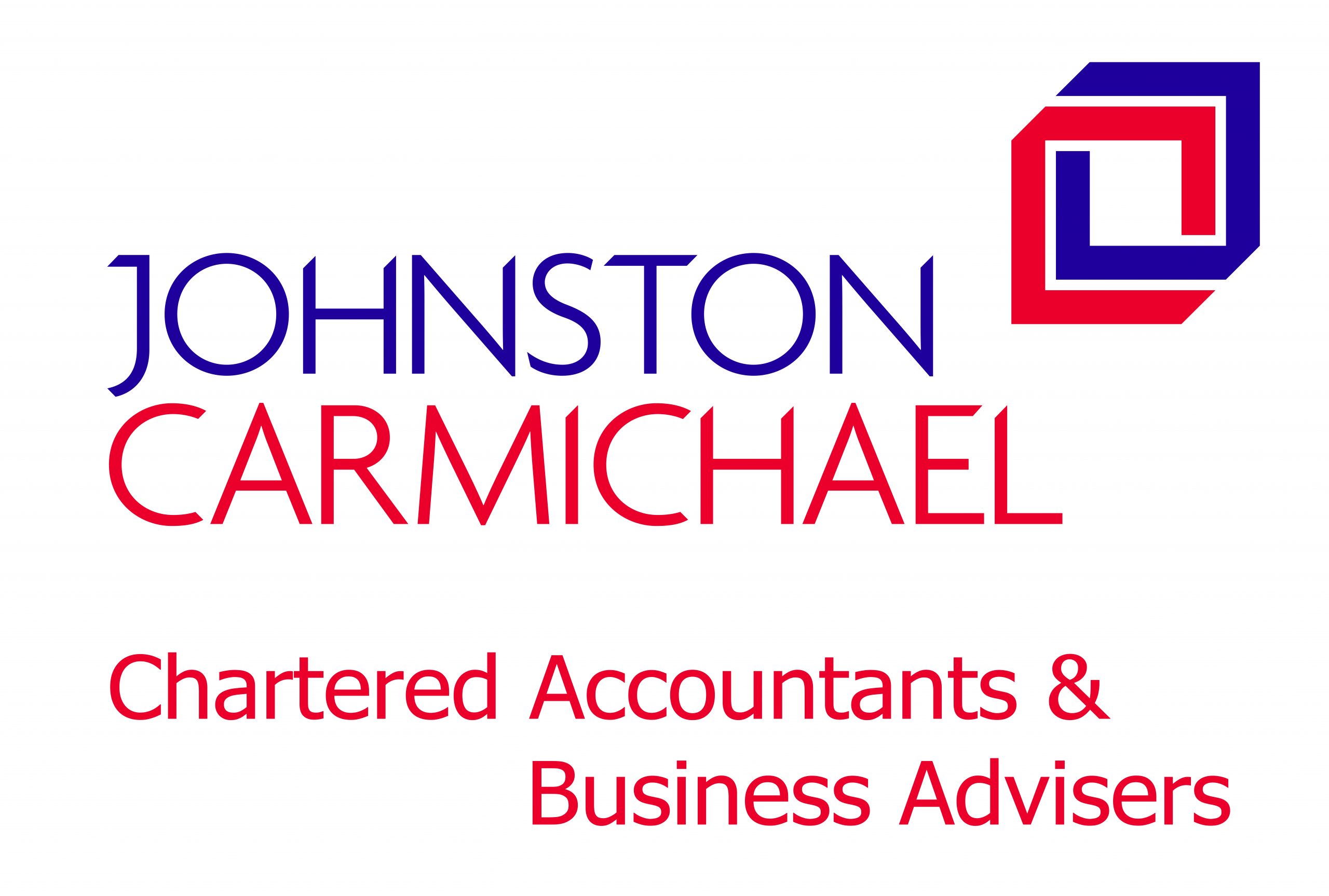 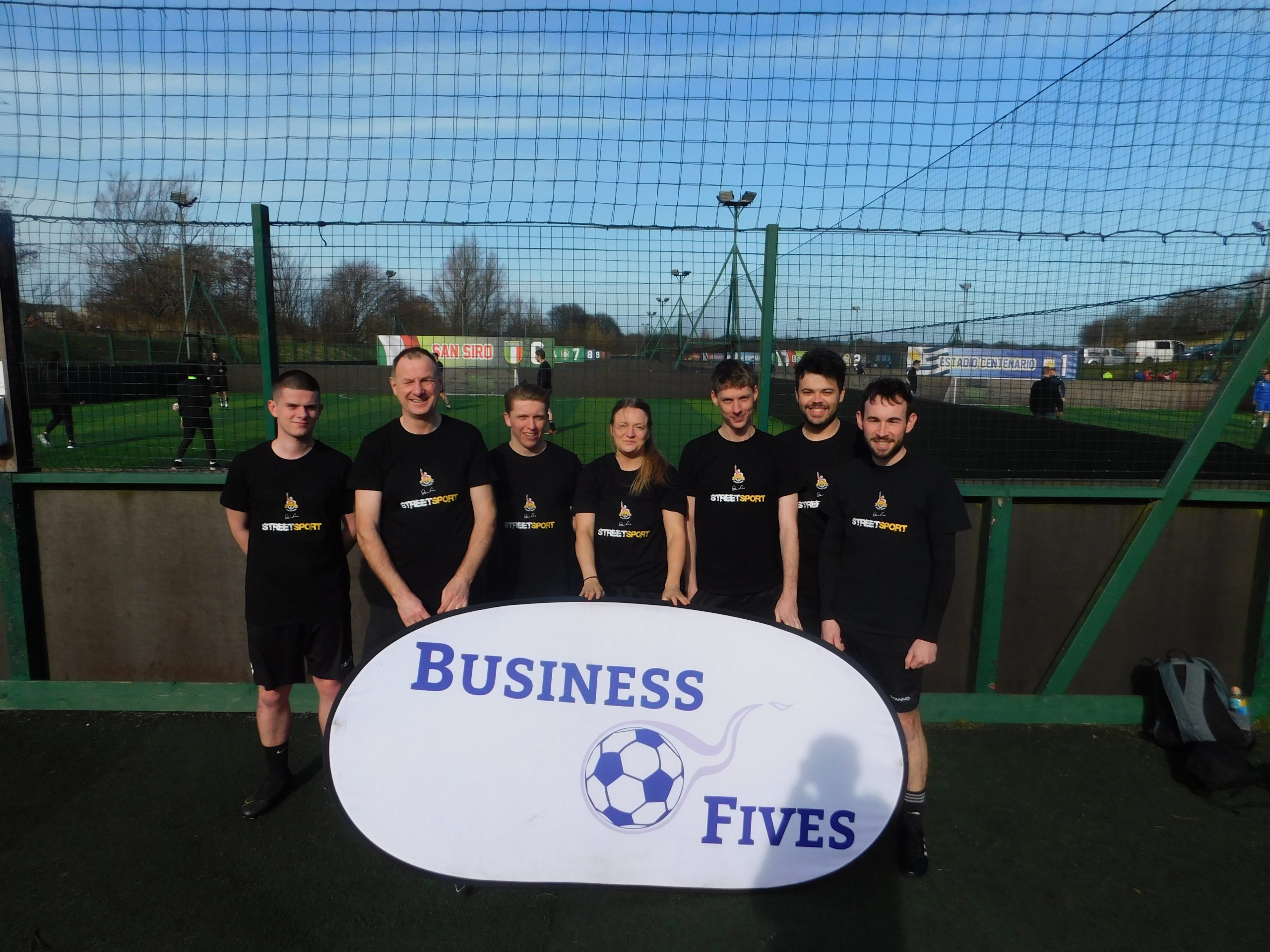 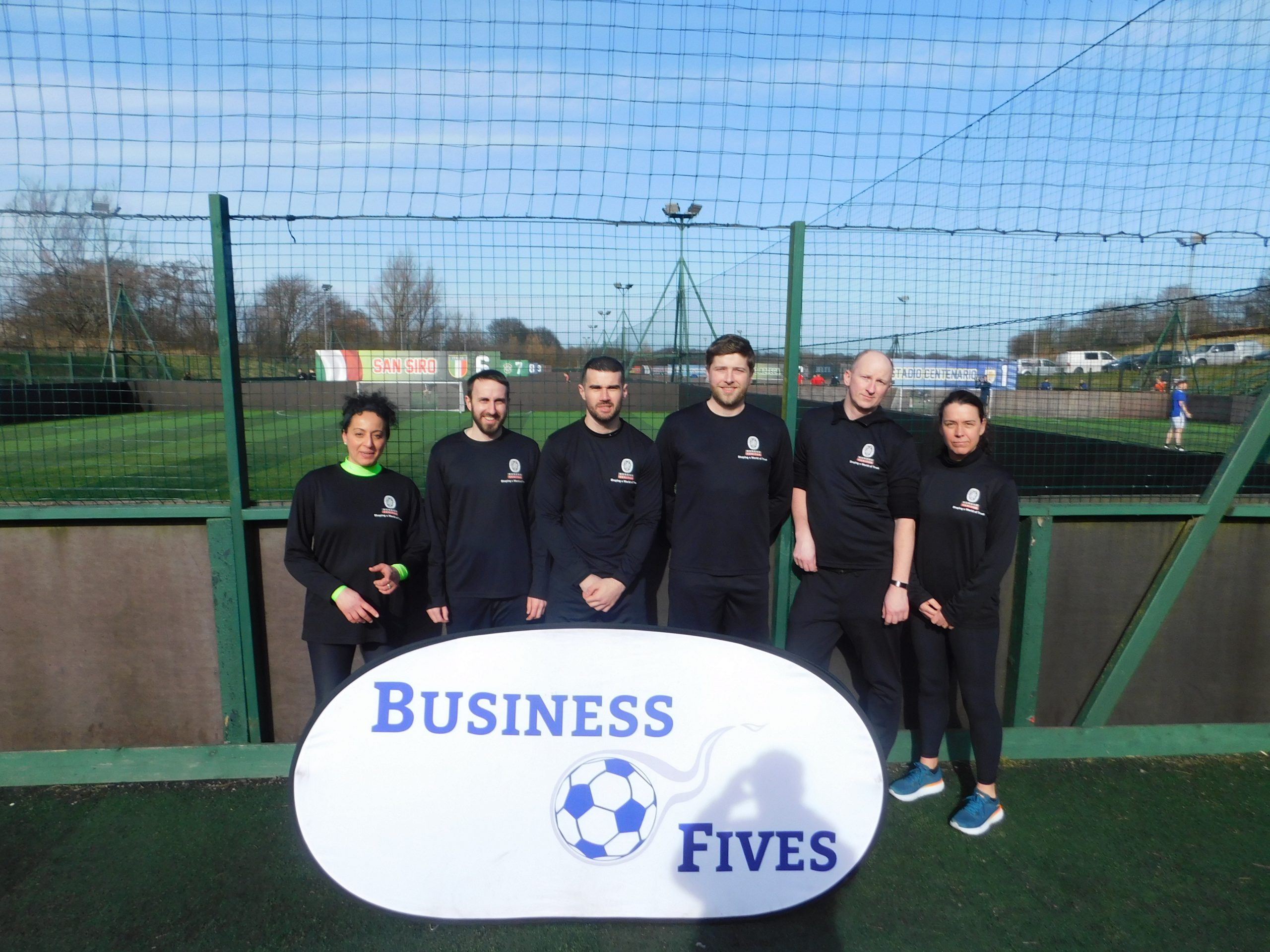 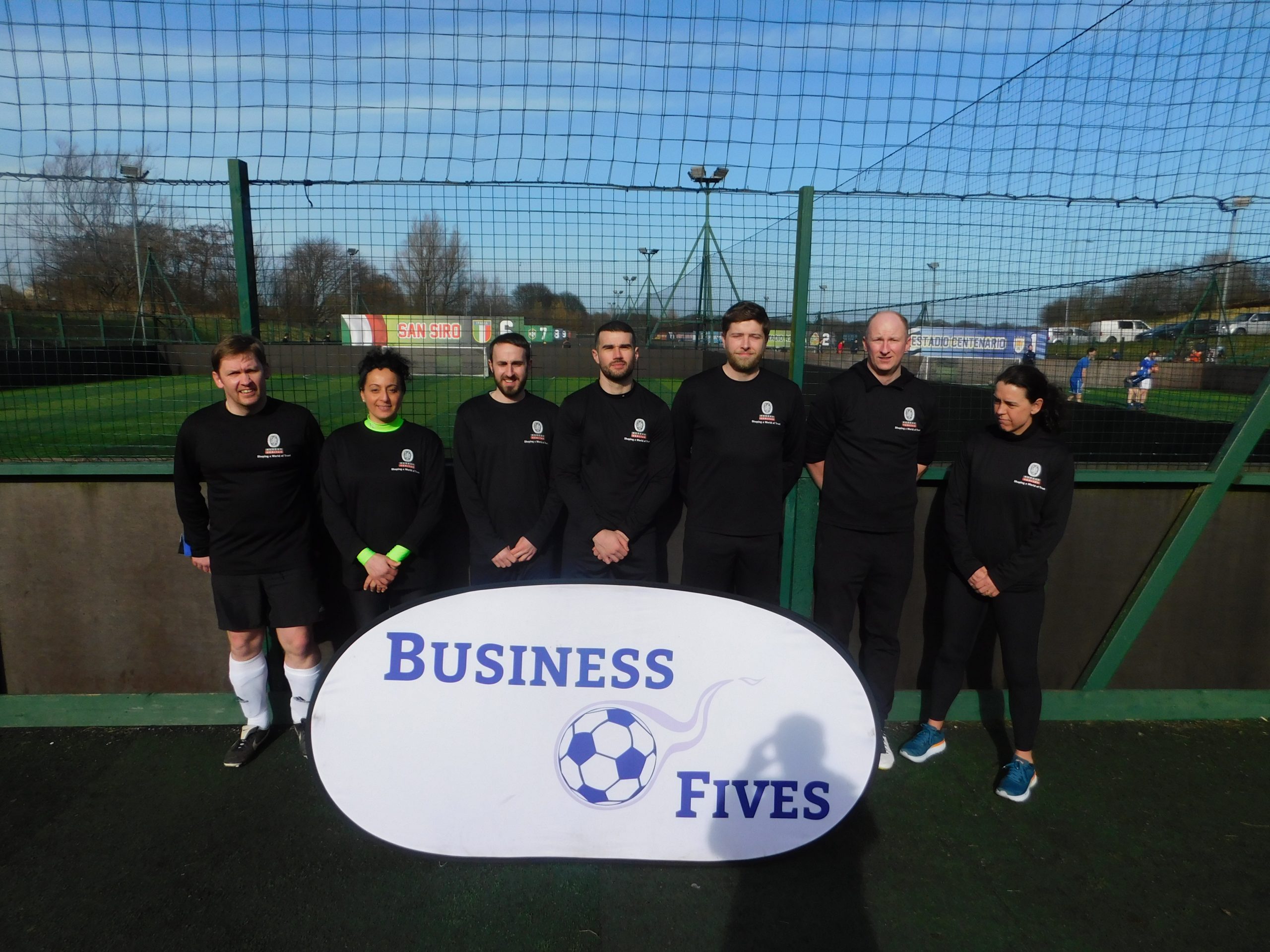 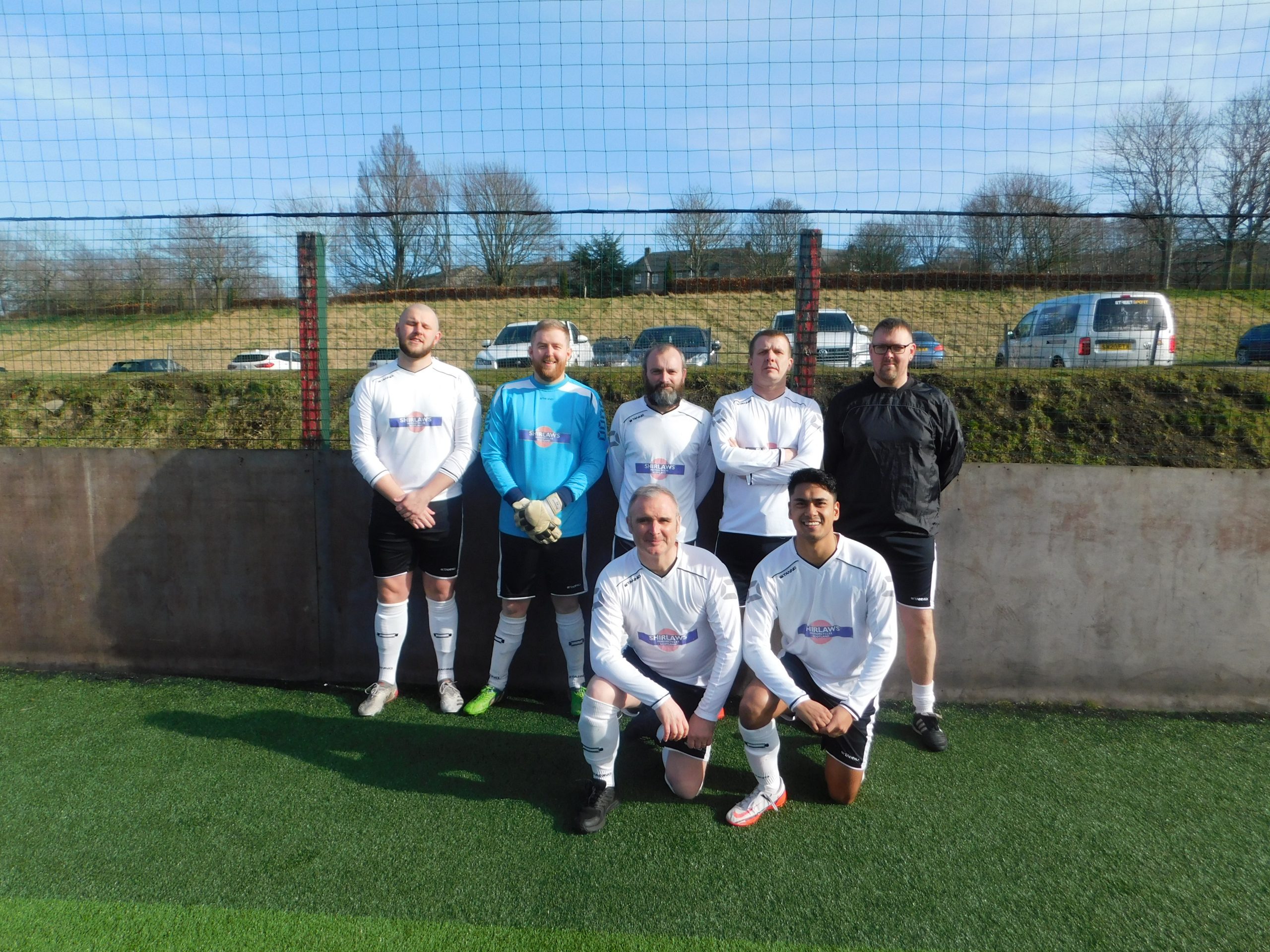 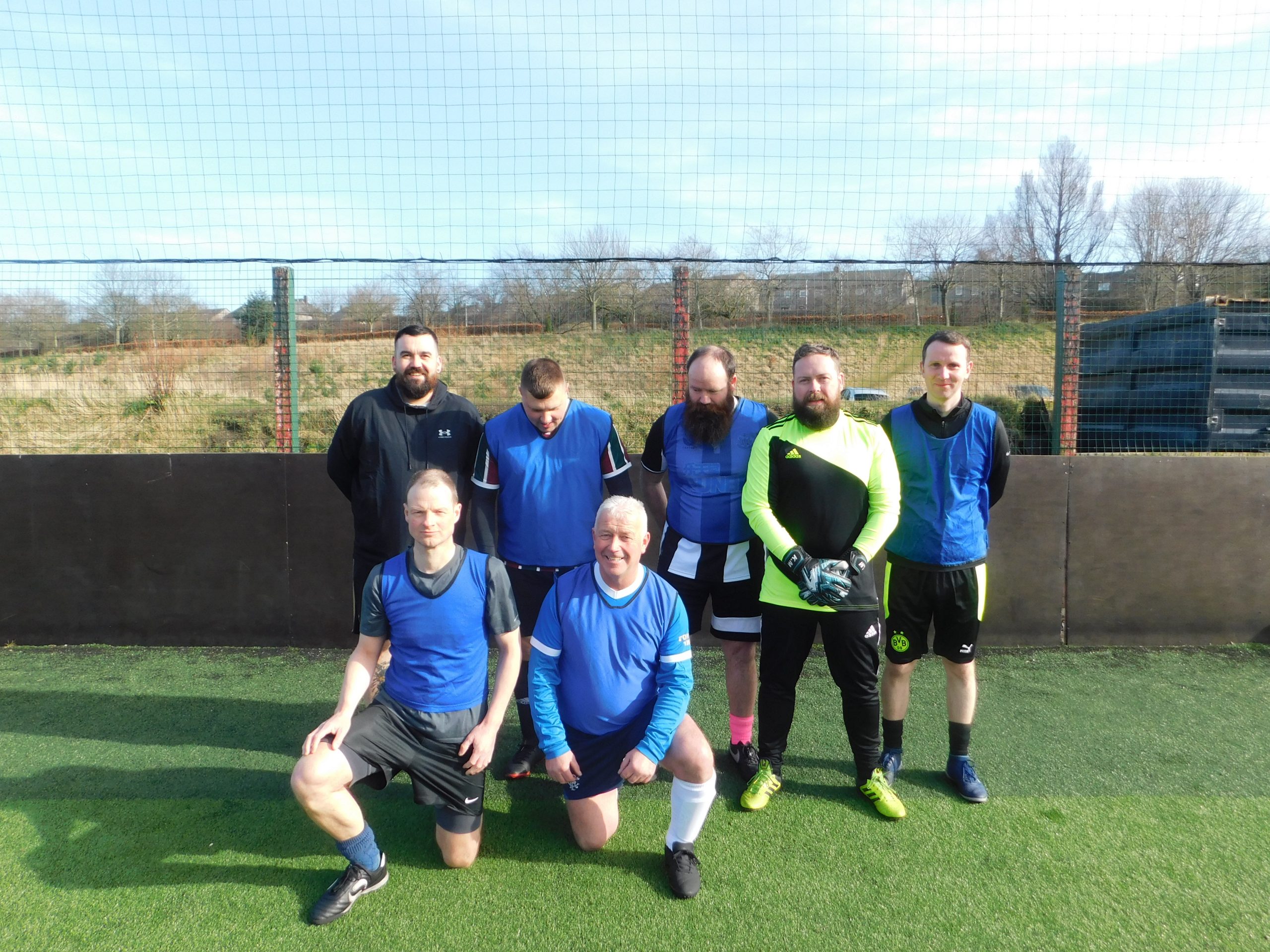 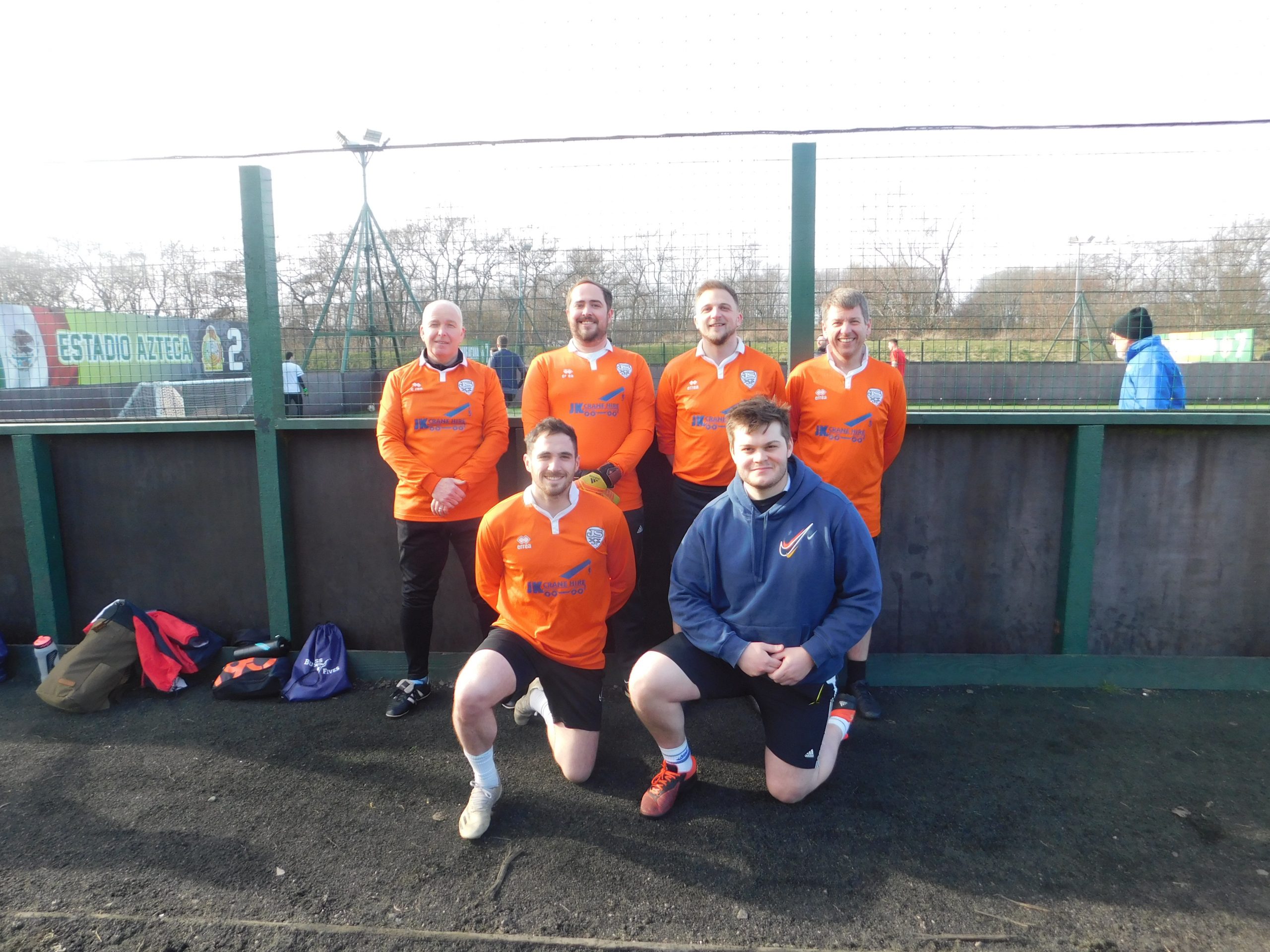 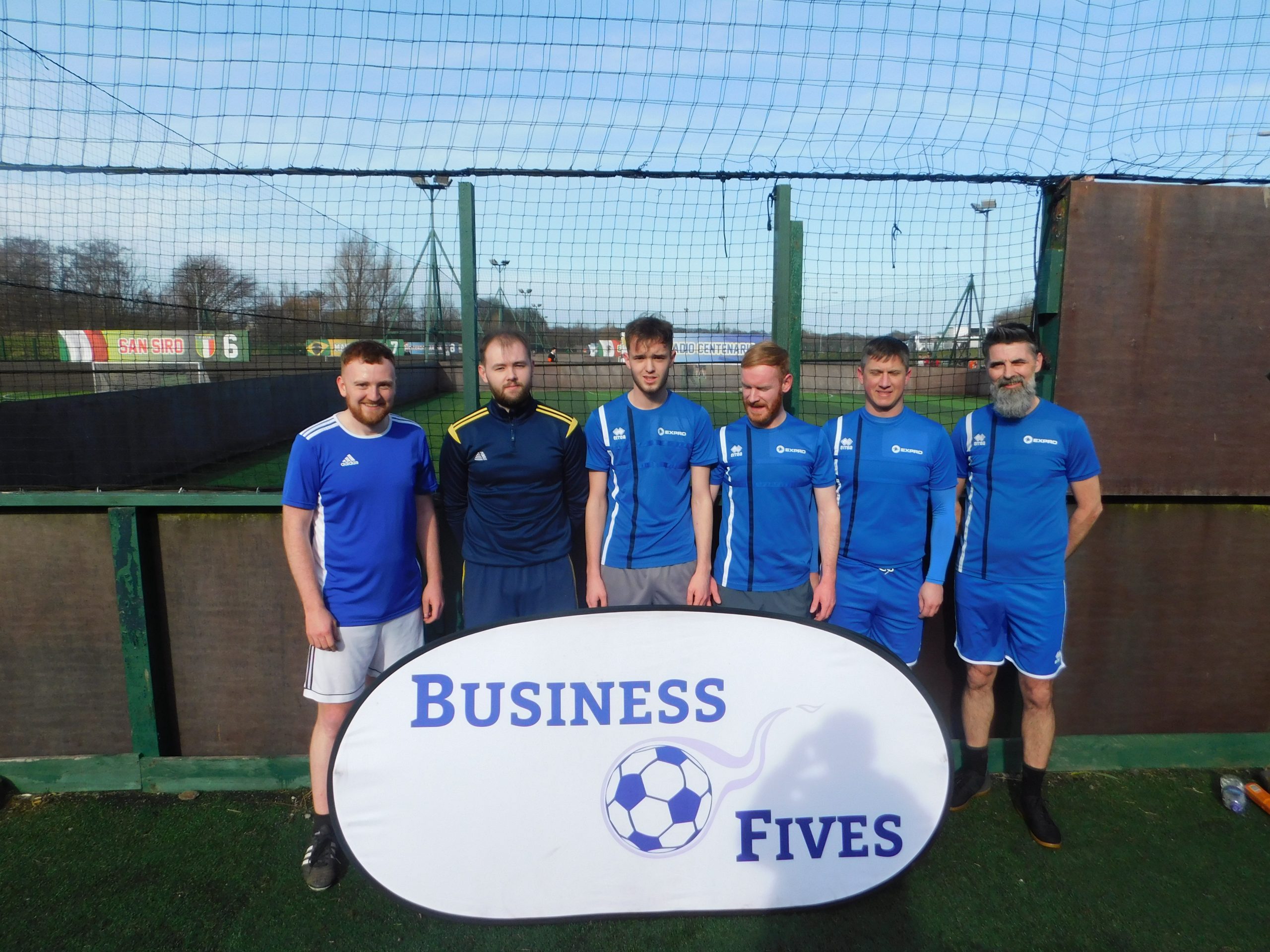 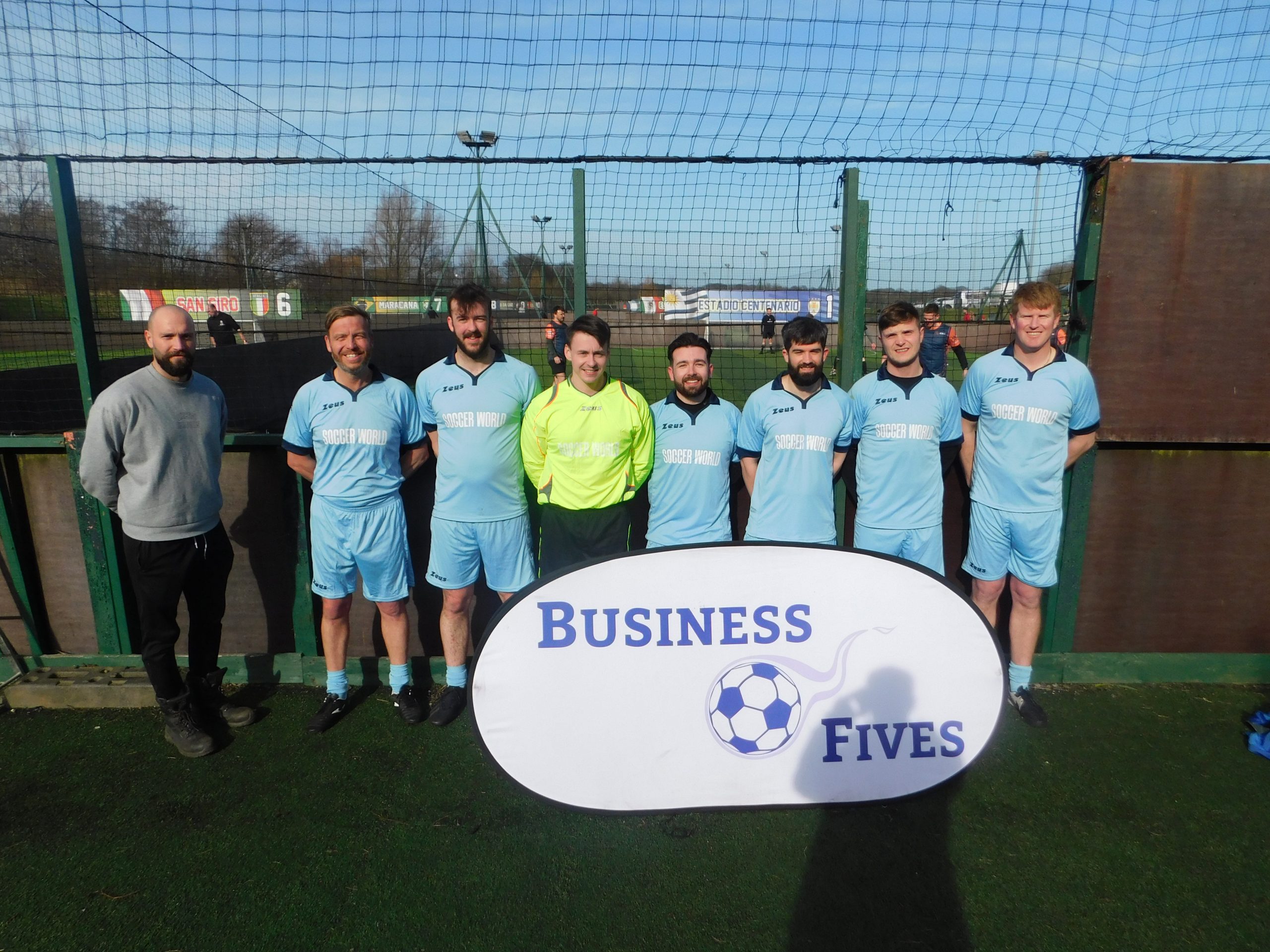 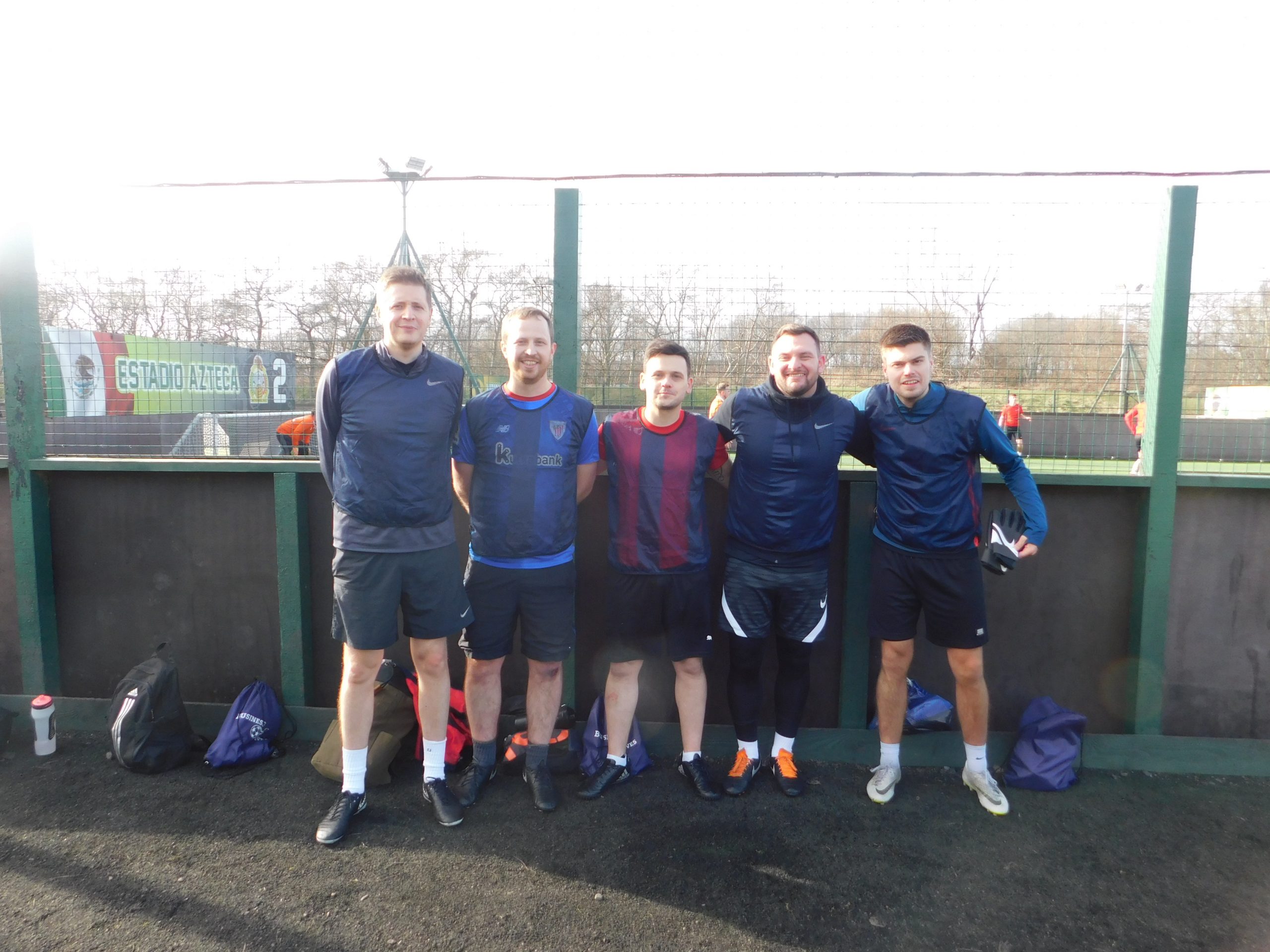 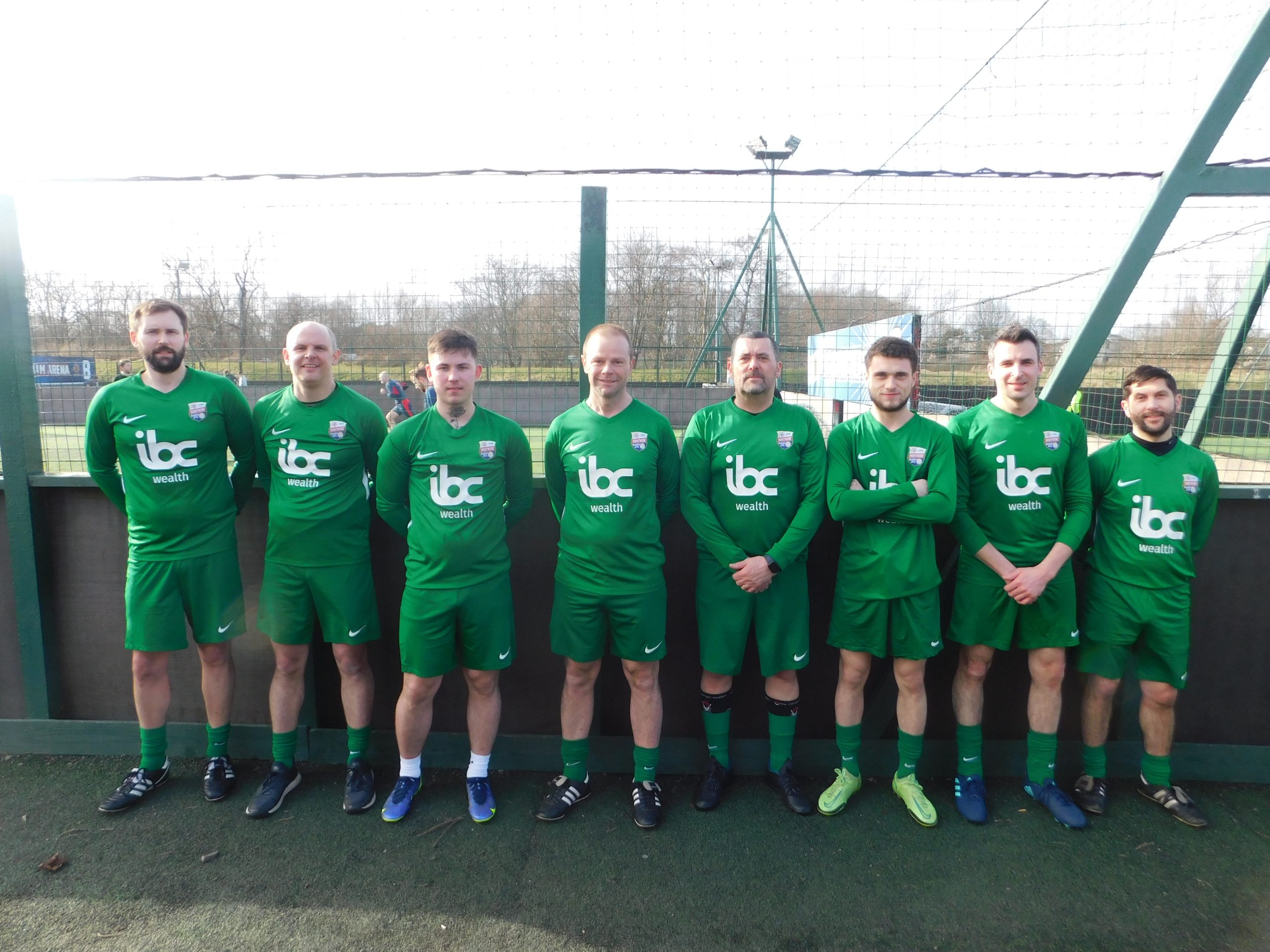 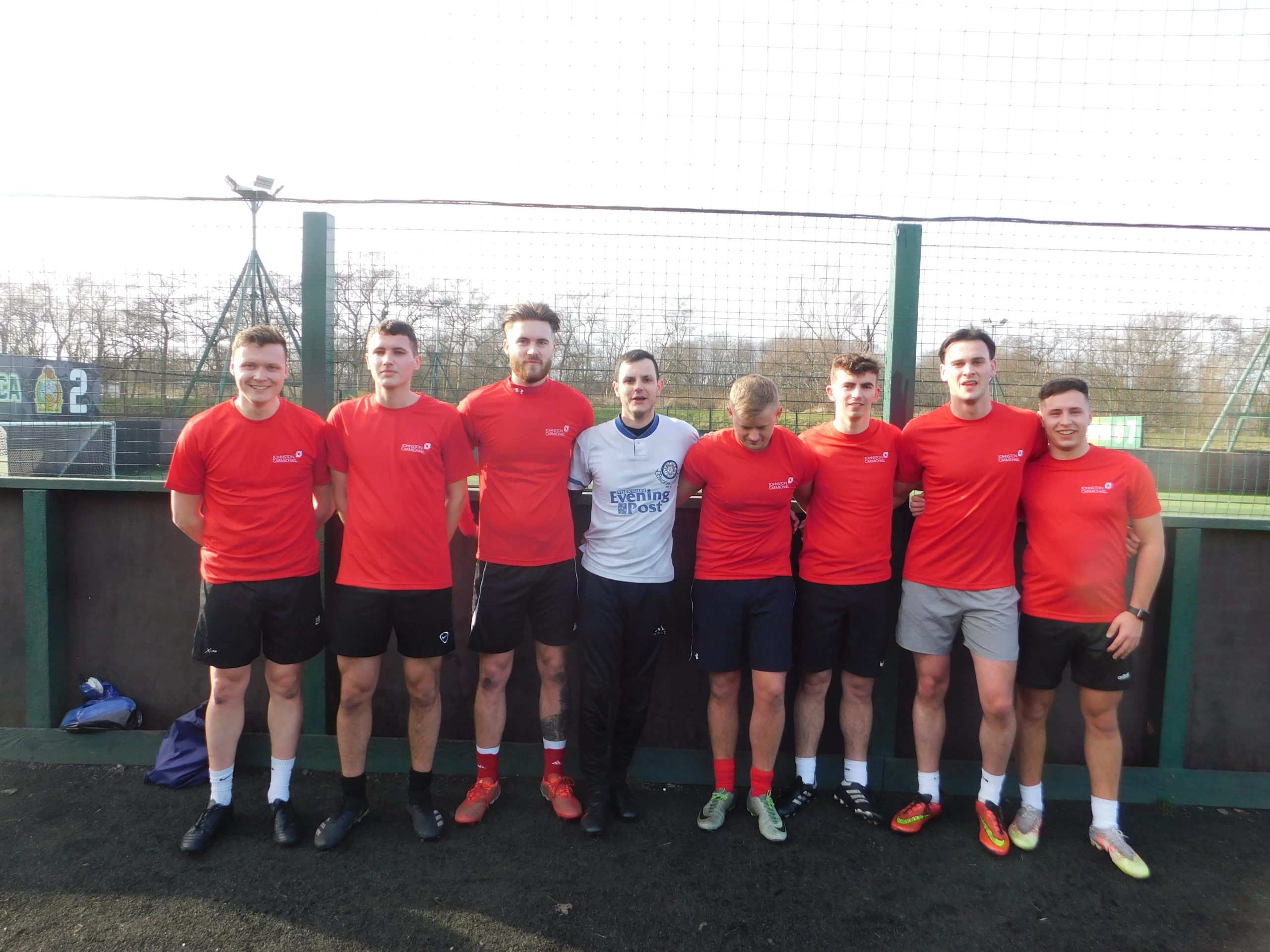 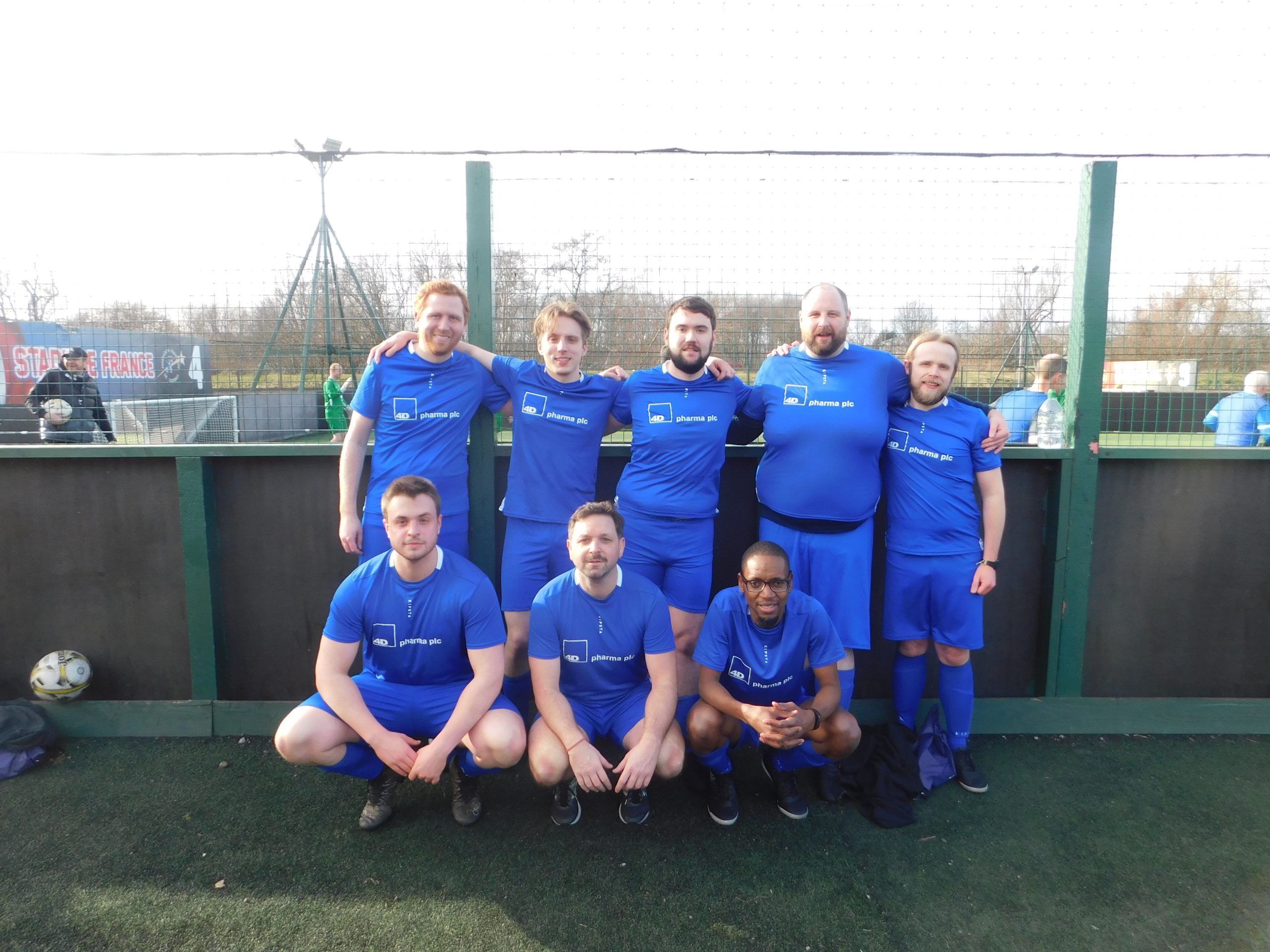 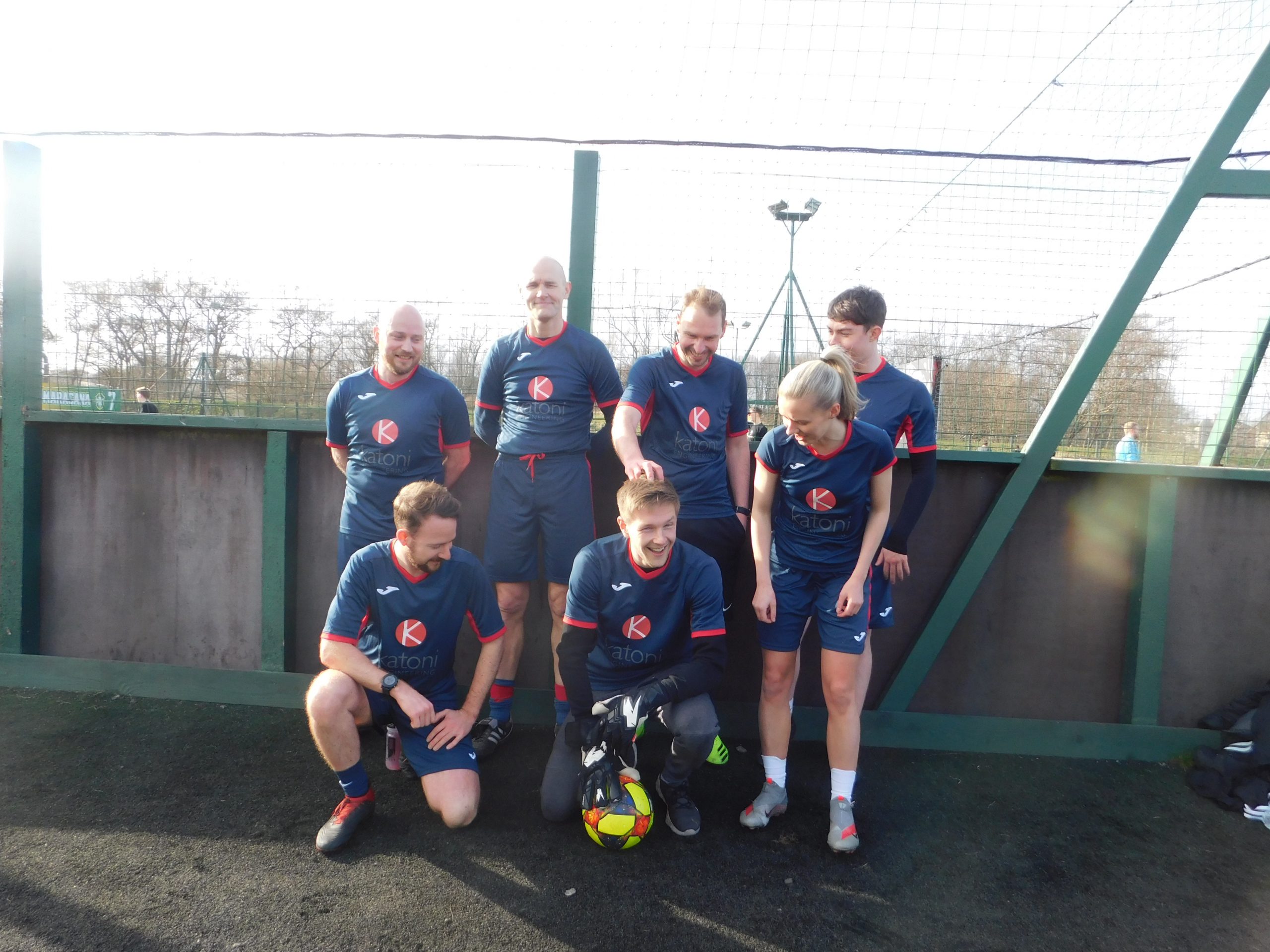 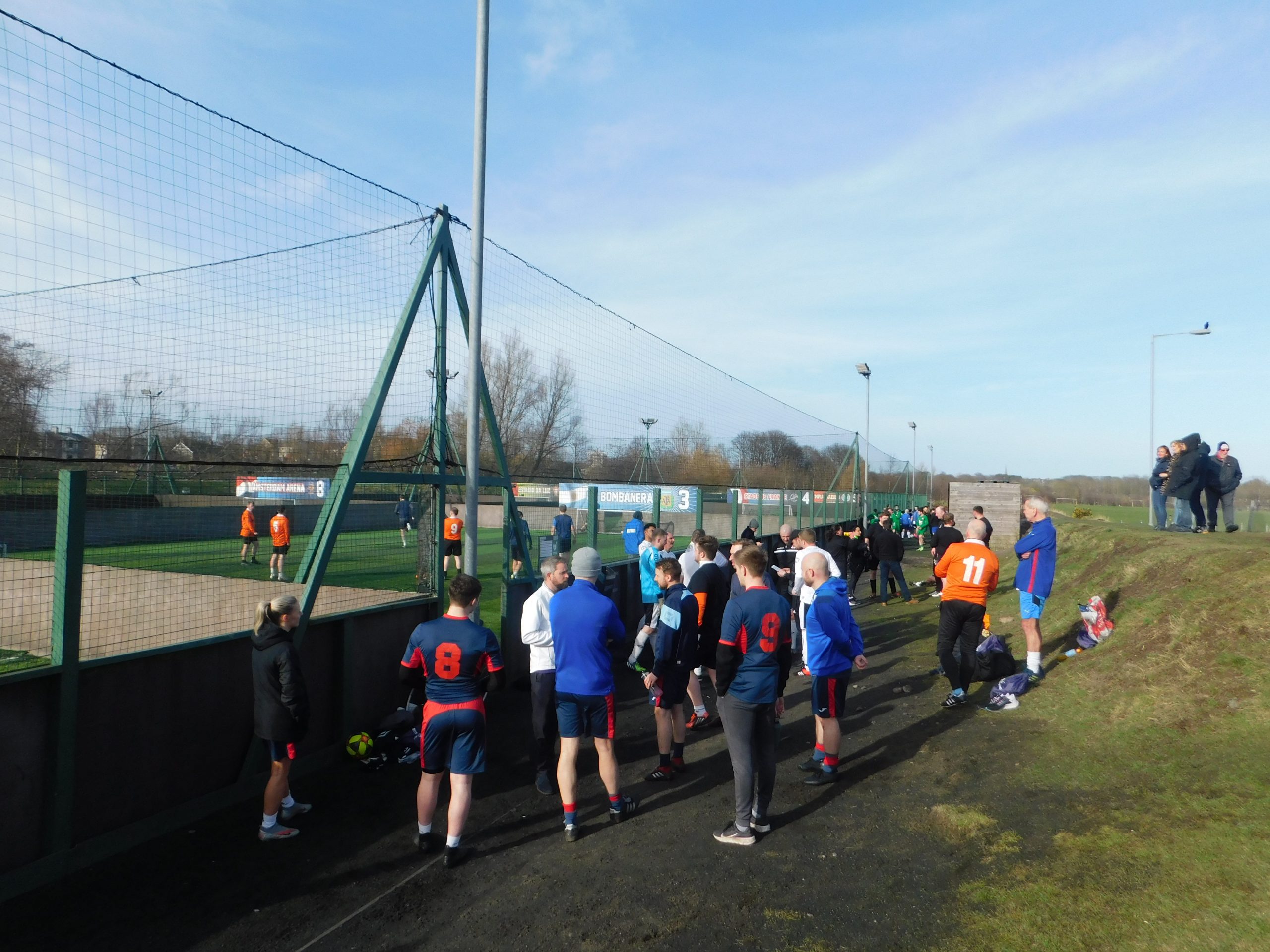 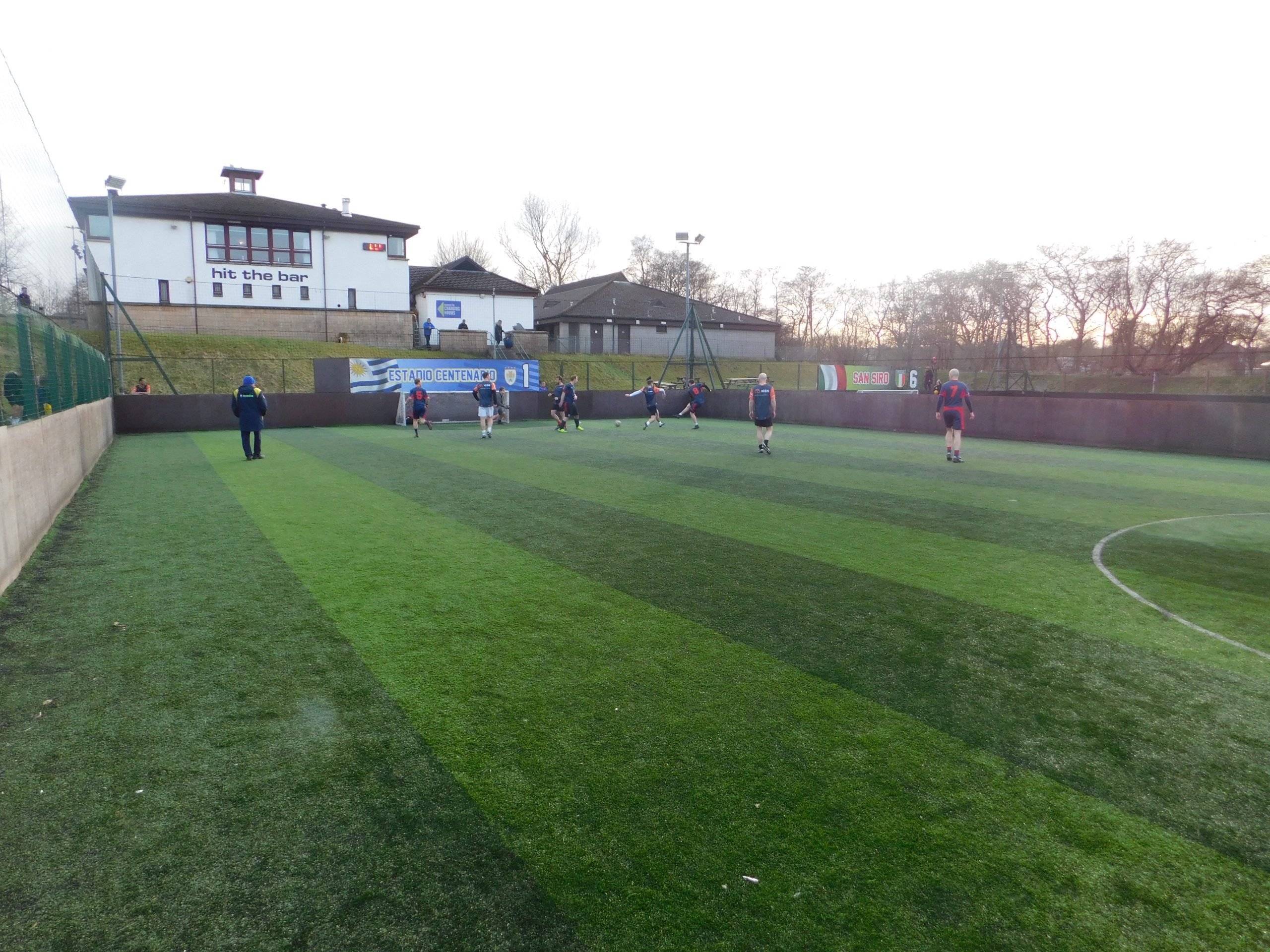 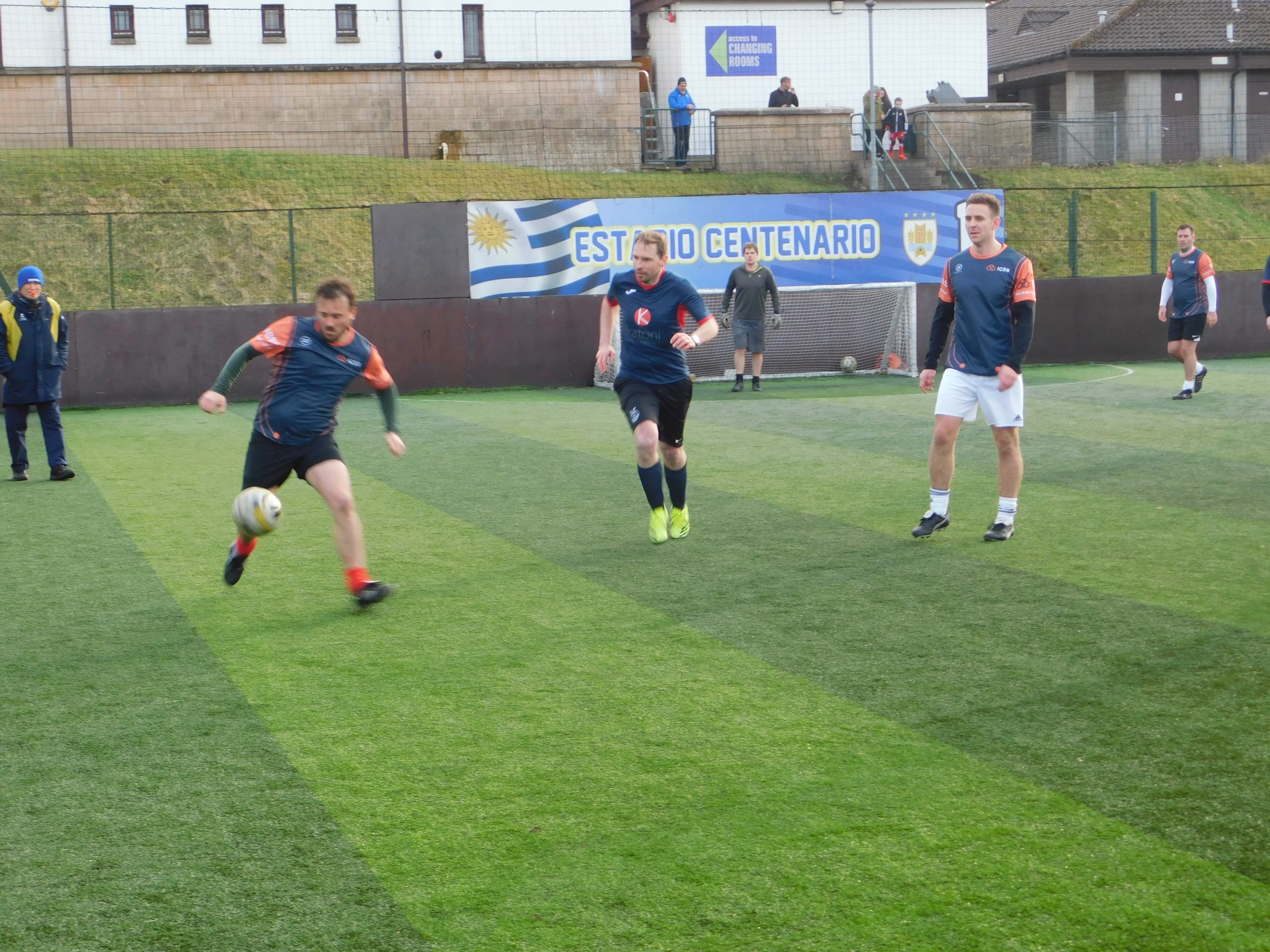 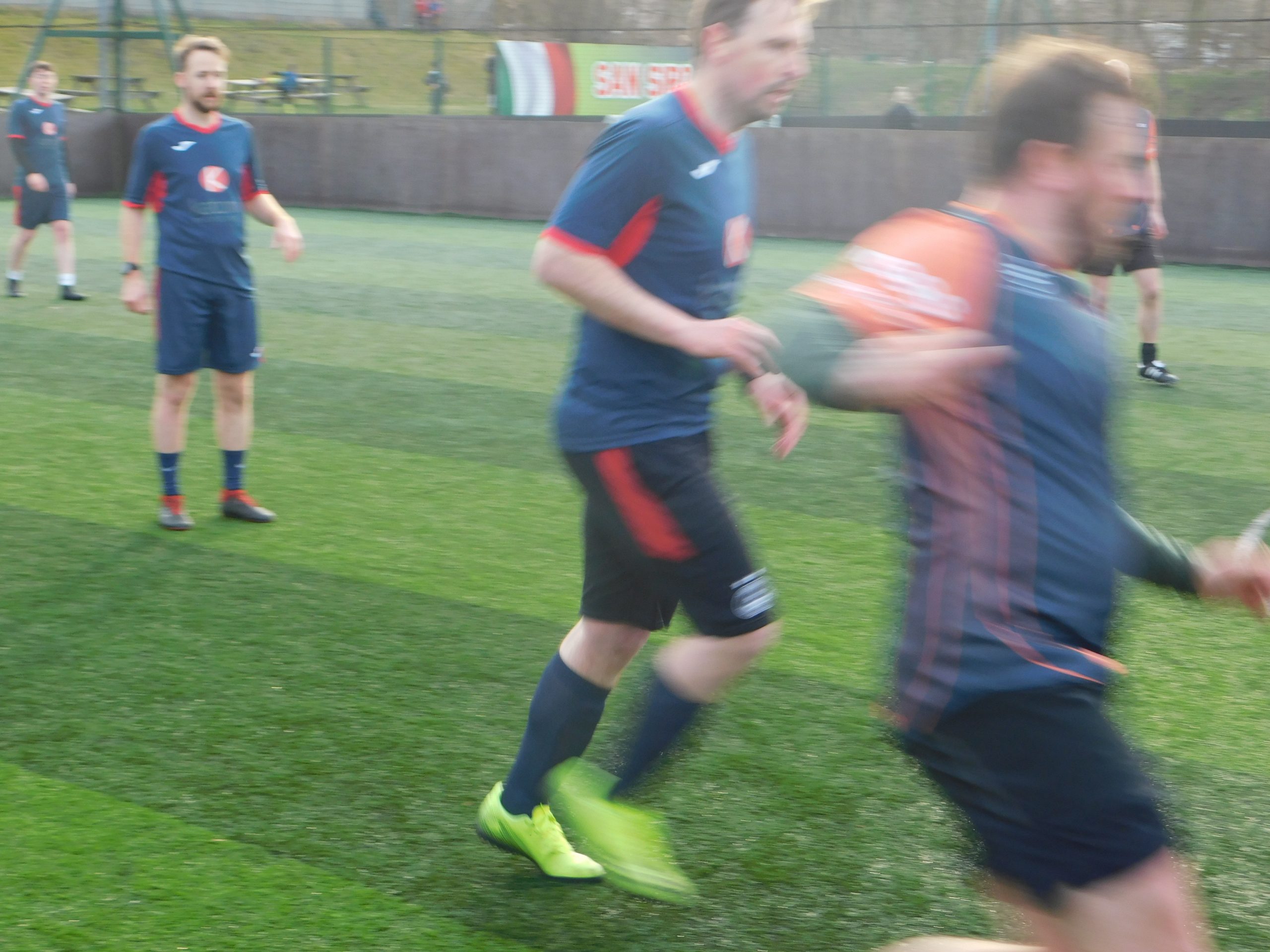 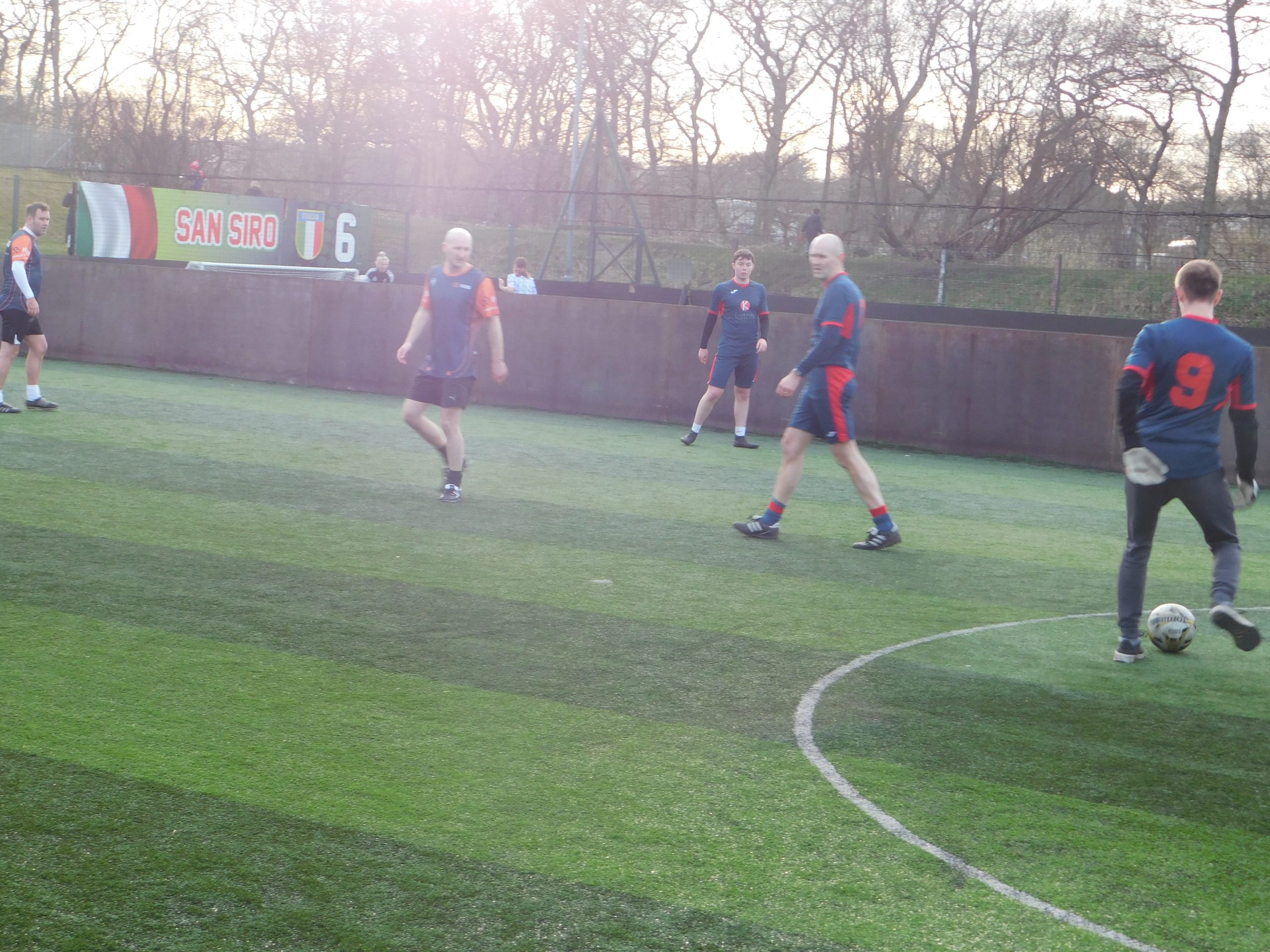 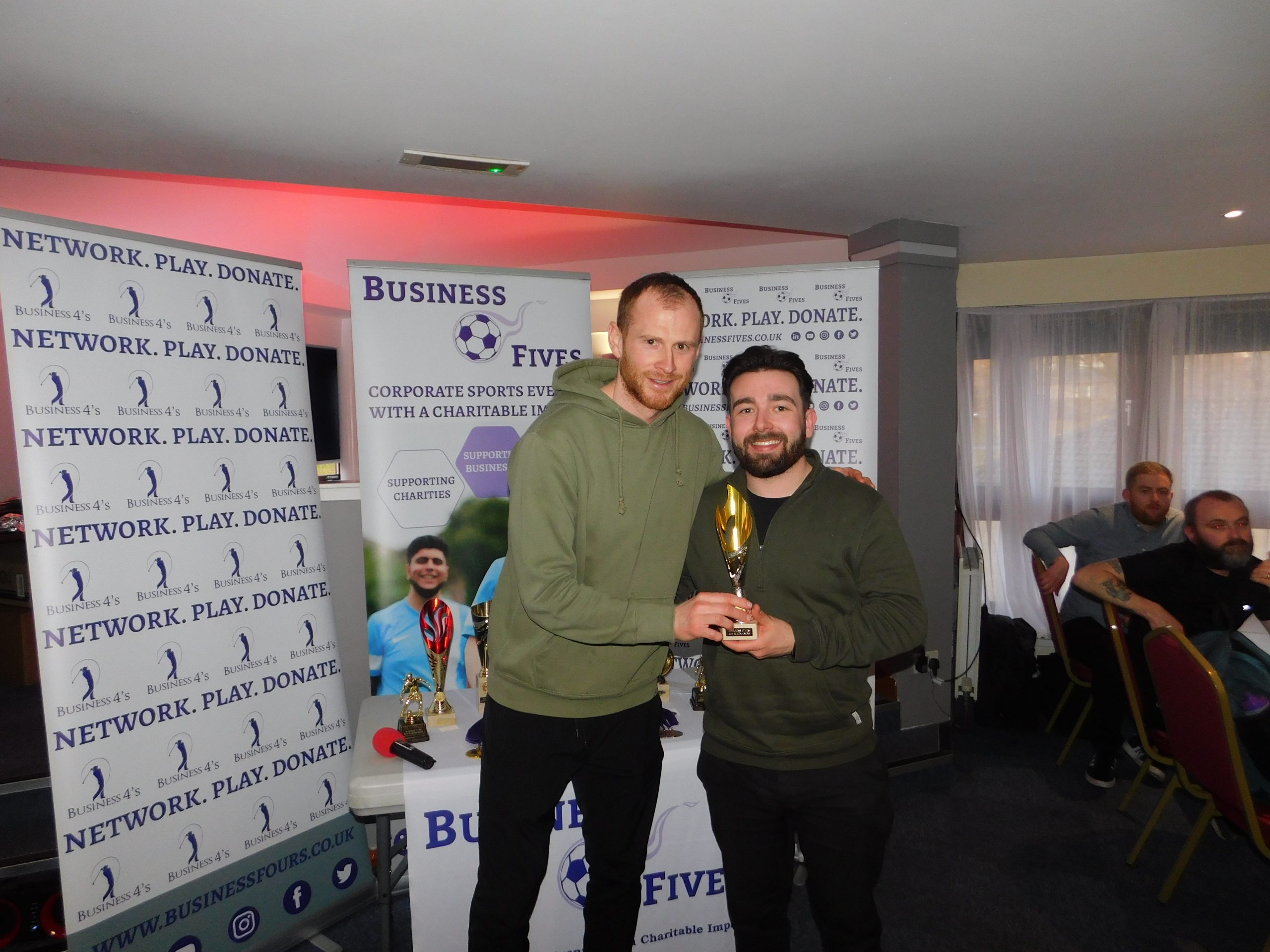 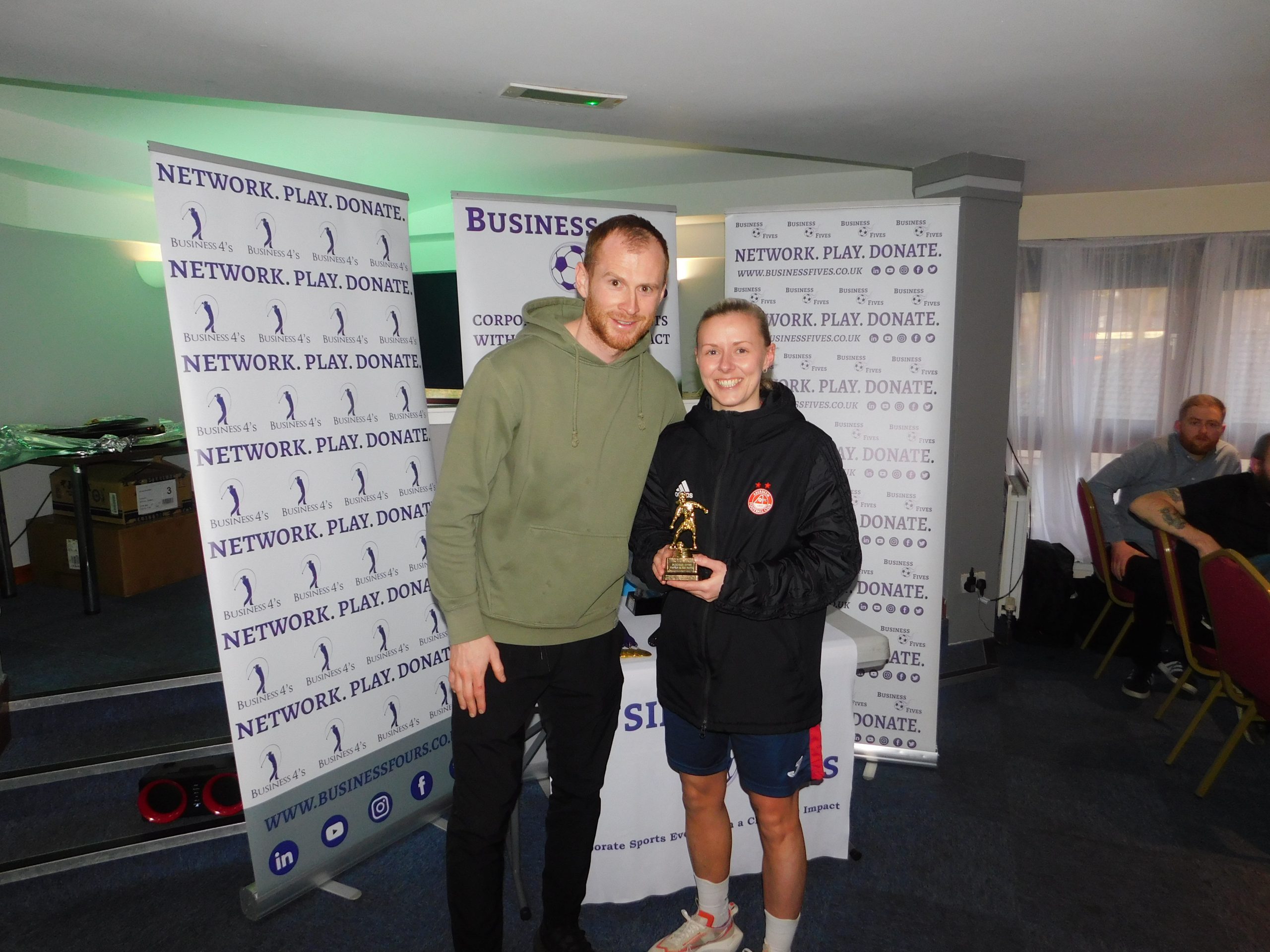 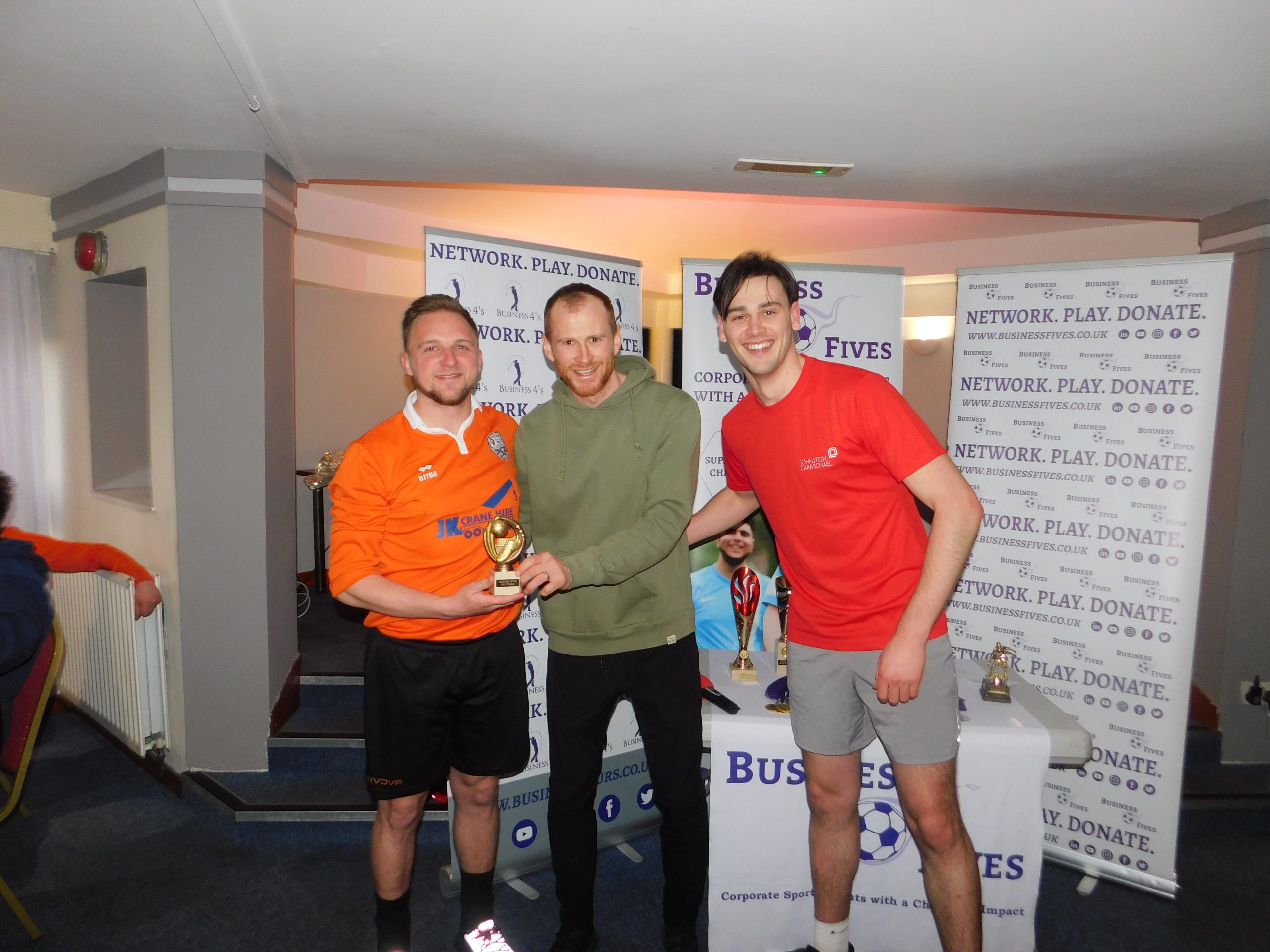 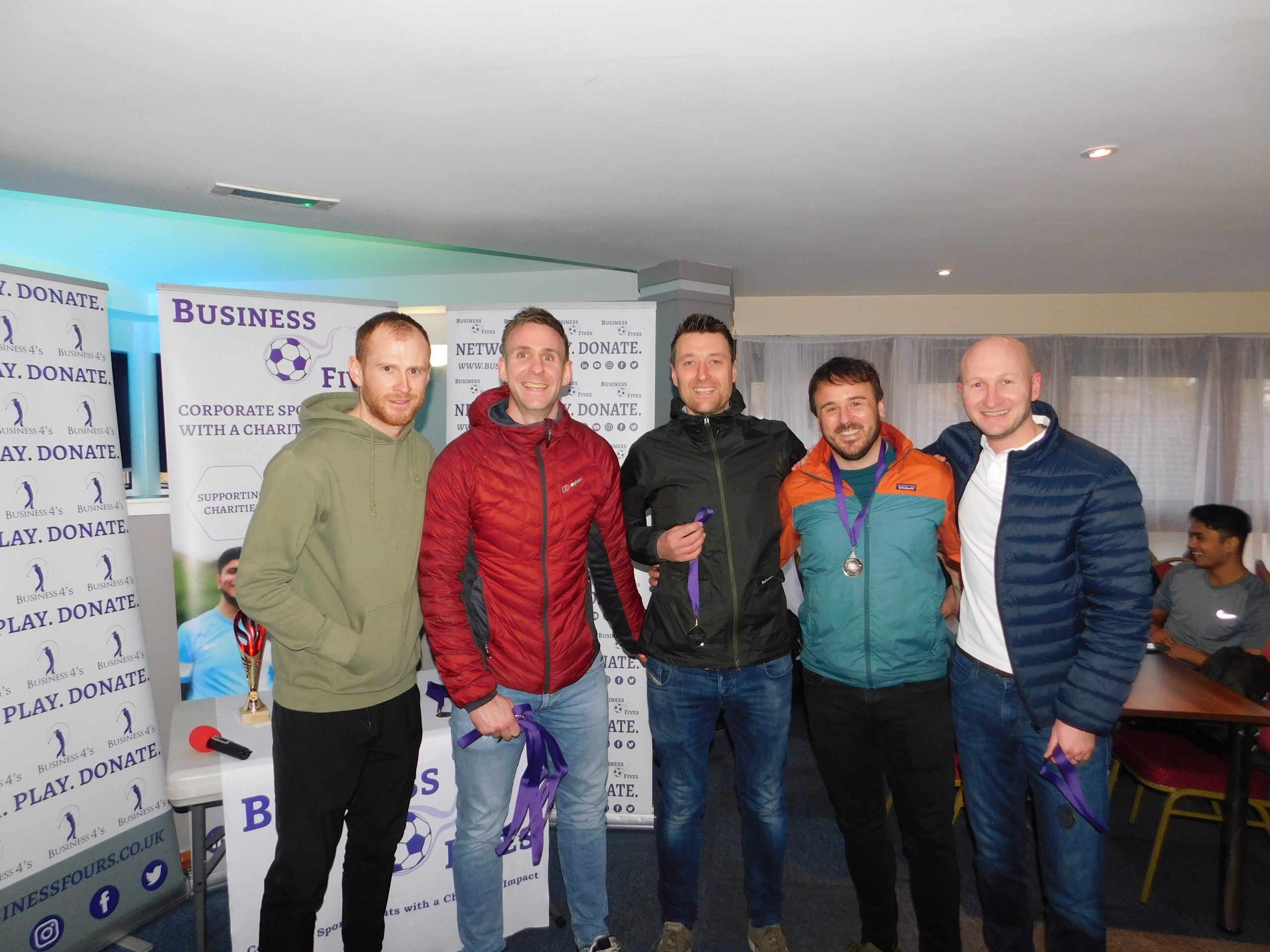 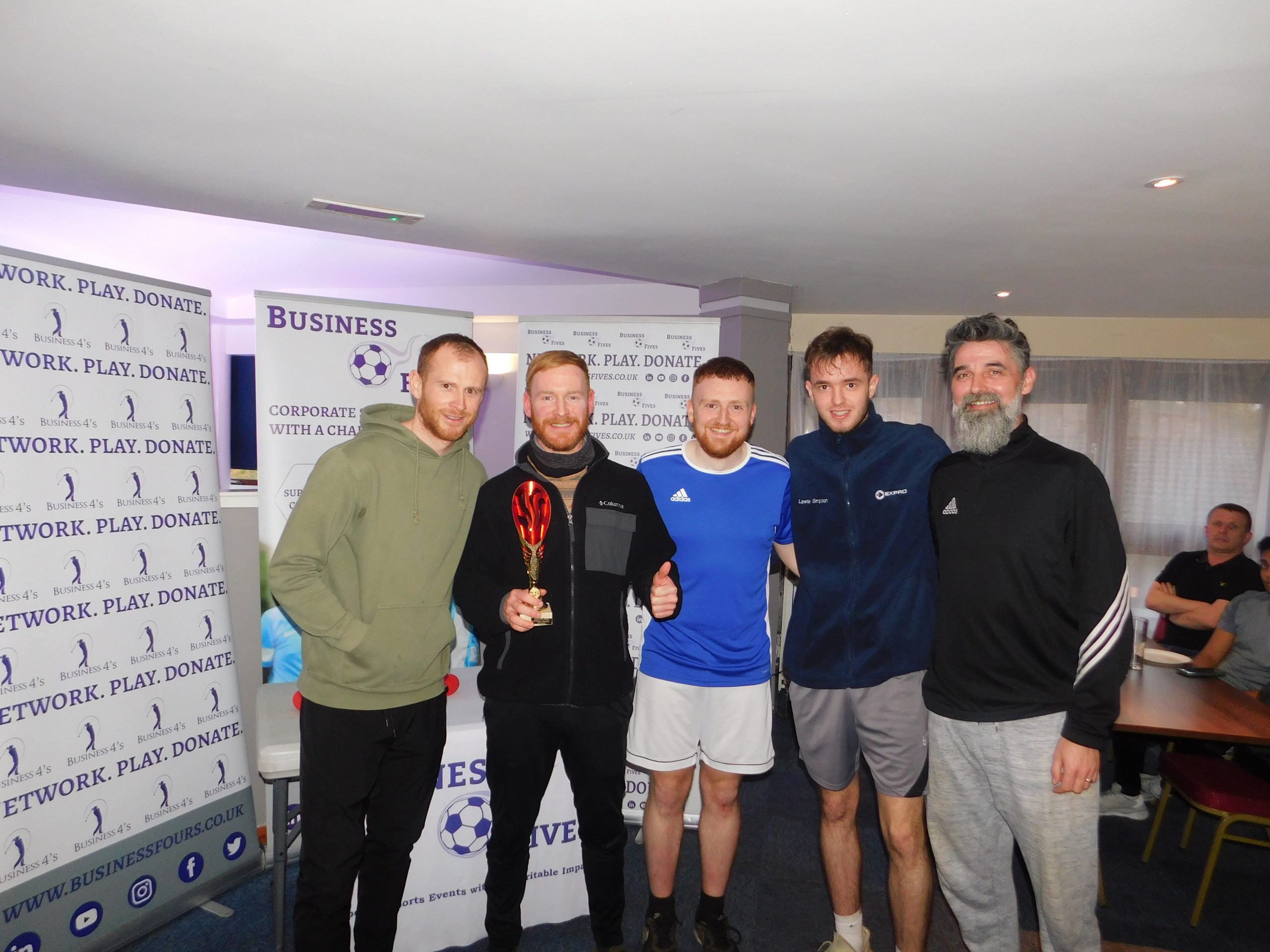 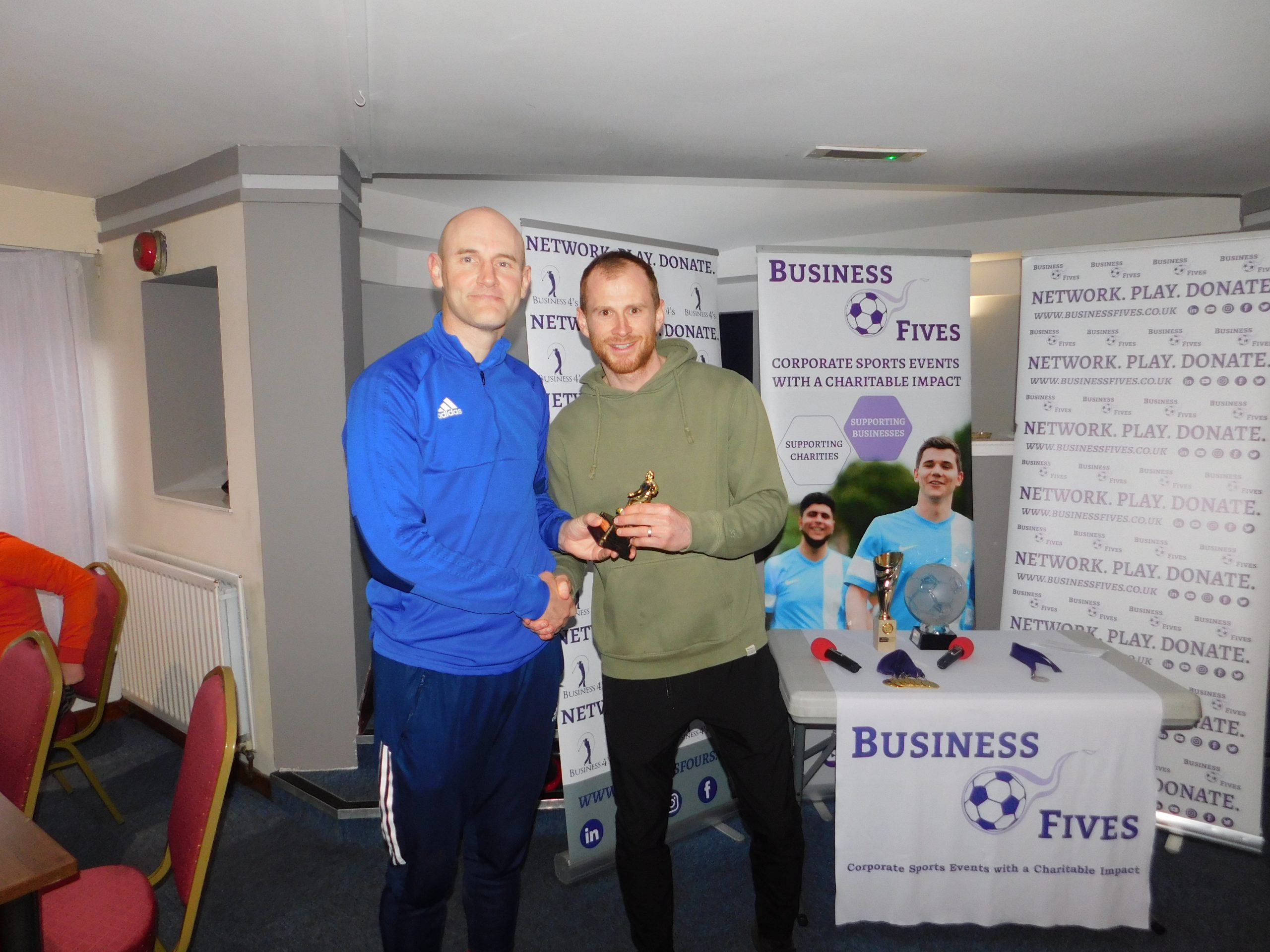 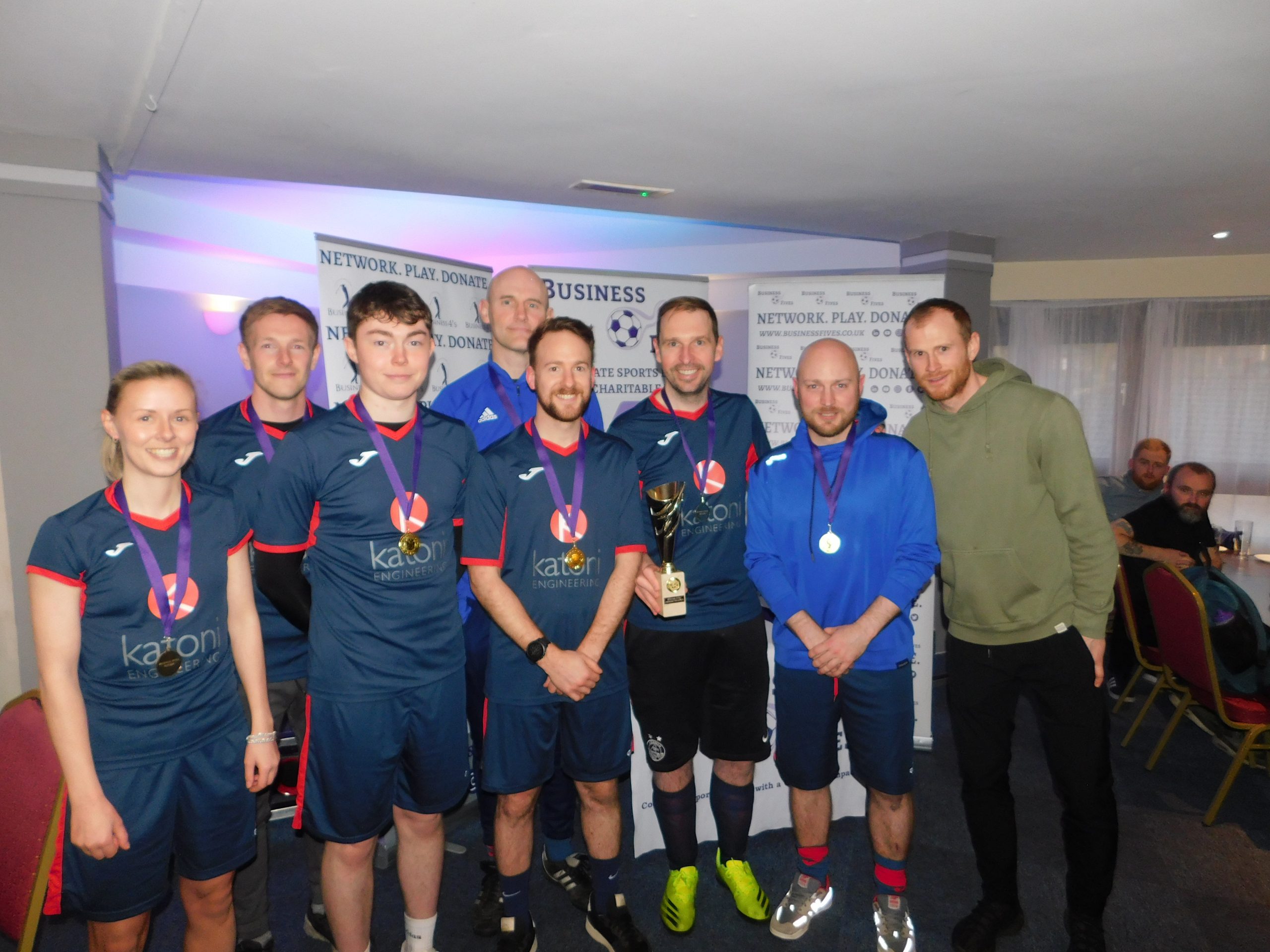 Business Fives returned to Aberdeen for the second time in a month as teams from across the Granite City were treated to an afternoon of football in the sun.

With 5 qualification spots on offer to bid for the £5,000 donation up for grabs at the National Final and a £500 donation to the Aberdeen winners there was a lot at stake for the companies taking part as well as their chosen charities.

With teams fundraising in advance the companies combined to raise a fantastic £1,410 as they scored 173 goals in 43 matches. There were some notable contributions to this impressive total with ICSS raising £235 jointly for Crisis and MacMillan, Shepherd Surveyors raising £270 for Abernecessities and Katoni raising £320 for Mental Health Aberdeen.

Surpassing them all was the IPS Group team who were back as defending Aberdeen champions playing in support of Abernecessities who had manged to raise £500 through their fundraising ahead of the event to scoop the top fundraiser trophy.

On the pitch teams were split after the opening round robin into Champions League and Europa League sections for a further round of fixtures before the tournament progressed into the knockout stages.

With National Final qualification going to all the champions league semi finalists the quarter finals were hotly contested affairs with ICSS overcoming OneSubsea 4-2, Katoni getting past Johnston Carmichael with the same scoreline, Nippon Gases won their match v Brewin Dolphin 3-1 and IPS Group received a by courtesy of topping their group on goal difference.

It was Katoni and ICSS who progressed on to the final where a £500 donation awaited the winners. Having only conceded 1 goal throughout the tournament it was the Katoni keeper and defence who made the difference to their teams performance.

After a tight opening exchange and a tense affair with both teams cancelling each other out defensively the deadlock couldn’t be broken and the match ended in penalties after the nil nil draw. Colin Paterson was singled out by Mark Reynolds as his man of the match in the final for a stand out performance at the back for Katoni. It was the Katoni team who held their nerve with James Bream slotting home the decisive penalty to seal the donation for Mental Health Aberdeen.

The Katoni team were supported throughout with impressive displays from Loren Campbell who was selected as the ladies player of the tournament for her performances that saw her firm lift the trophy.

In the Europa League section Expro, Bureau Veritas, Shepherd Surveyors and Optimus Plus found themselves in the semi finals with a spot at the National Final at stake.

The Expro team first got passed Bureau Veritas with a convincing 4-1 semi final win and overcame Shepherds 2-0 in the final managing to keep joint top goal scorer Andrew Sinclair from adding to his tally of 9 matched by Nathaniel from Johnston Carmichael.

Players were treated to stories from the playing career of Mark Reynolds after the tournament in the post match debrief before the medals were allocated.

The Business Fives action continues next month with the National Final in Glasgow on Thursday 7th April.

£500 charity donation to the Champions League Winners. Trophies for the Europa League winners, Top Fundraisers, Top Goalscorer, Ladies Player of the Tournament, Man of the Match in Champions League Final

By taking part you have all helped us raise over £300,000 through our events which we are absolutely thrilled with and we wish you every success in the tournament.