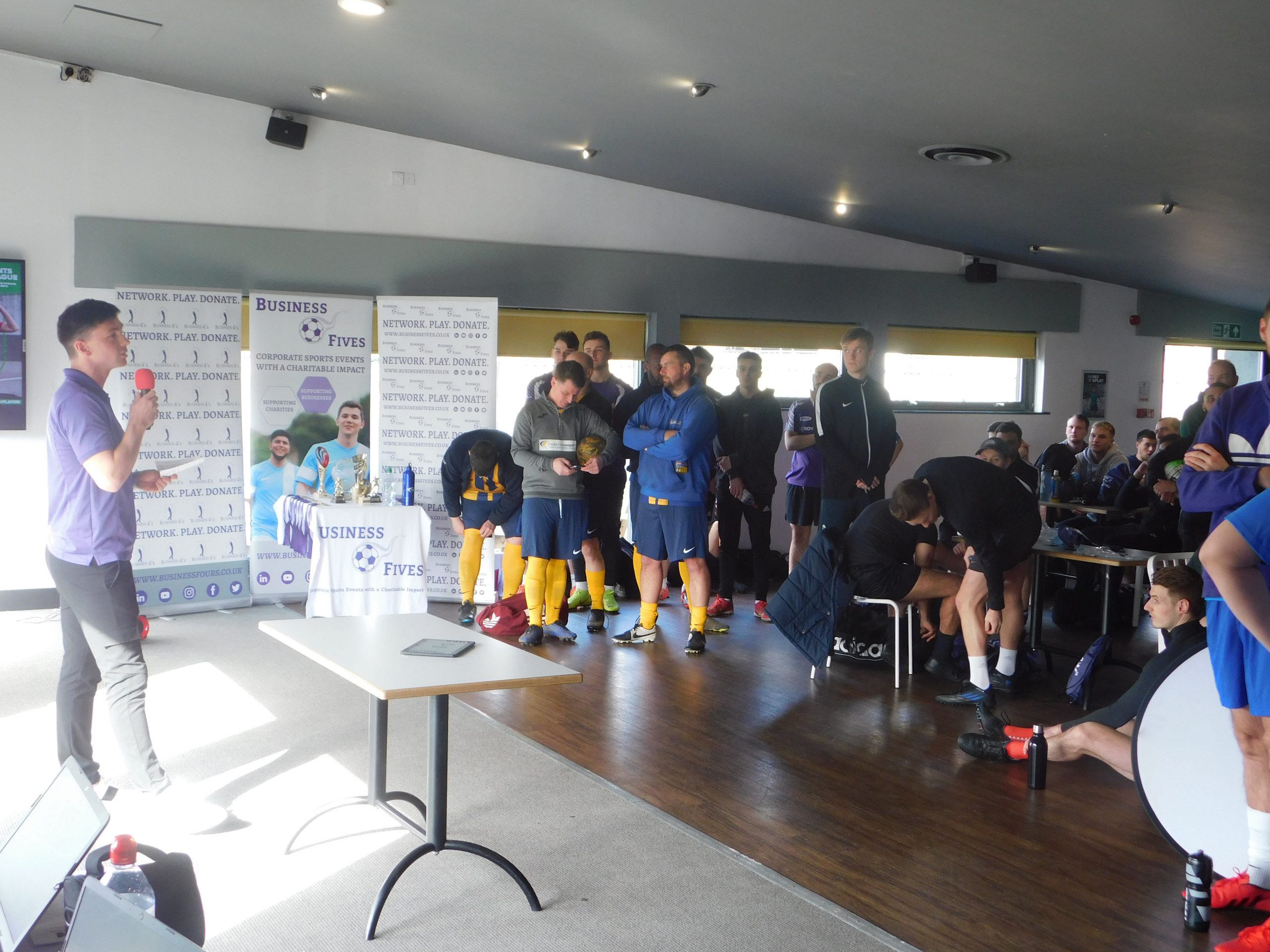 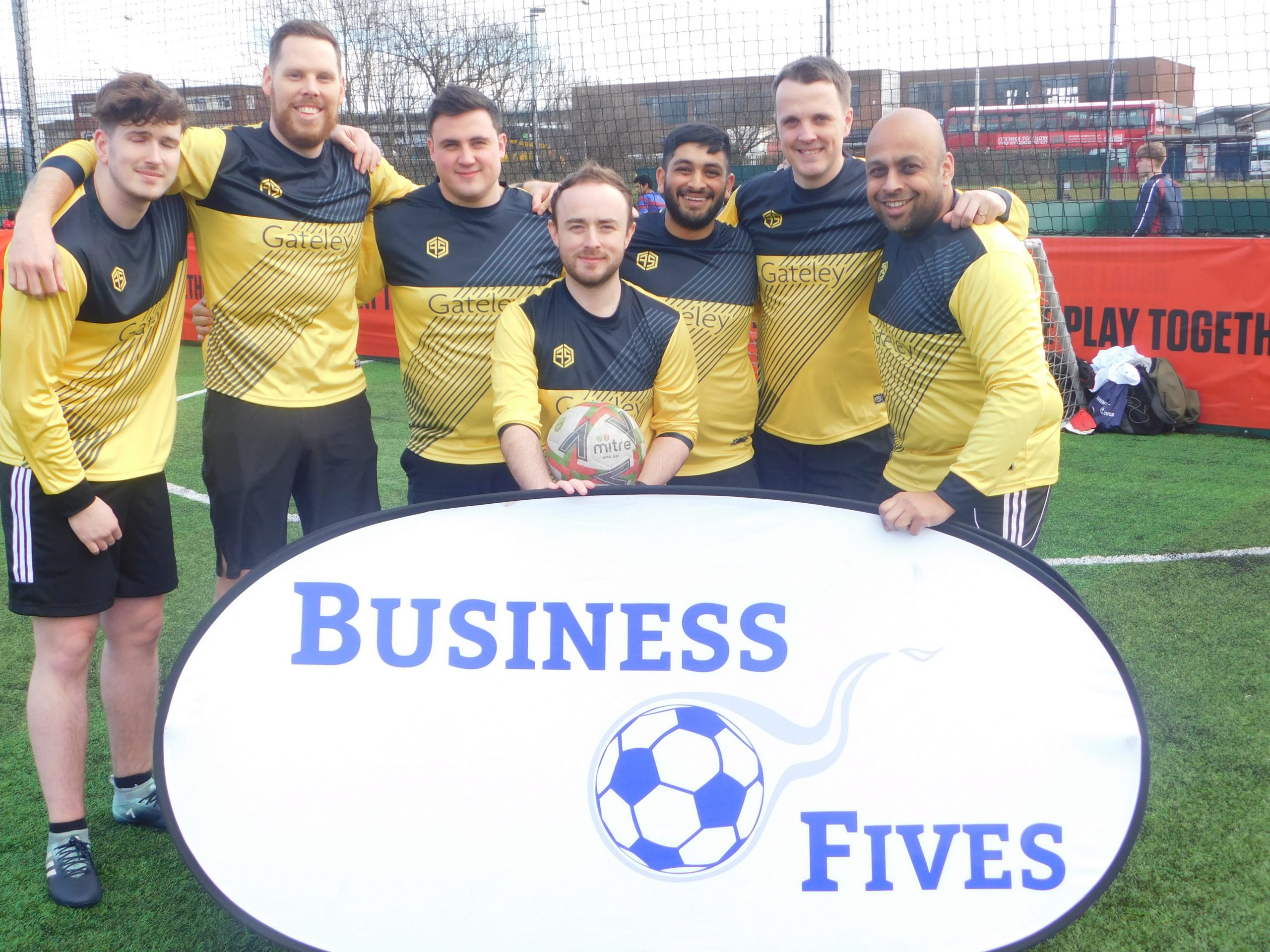 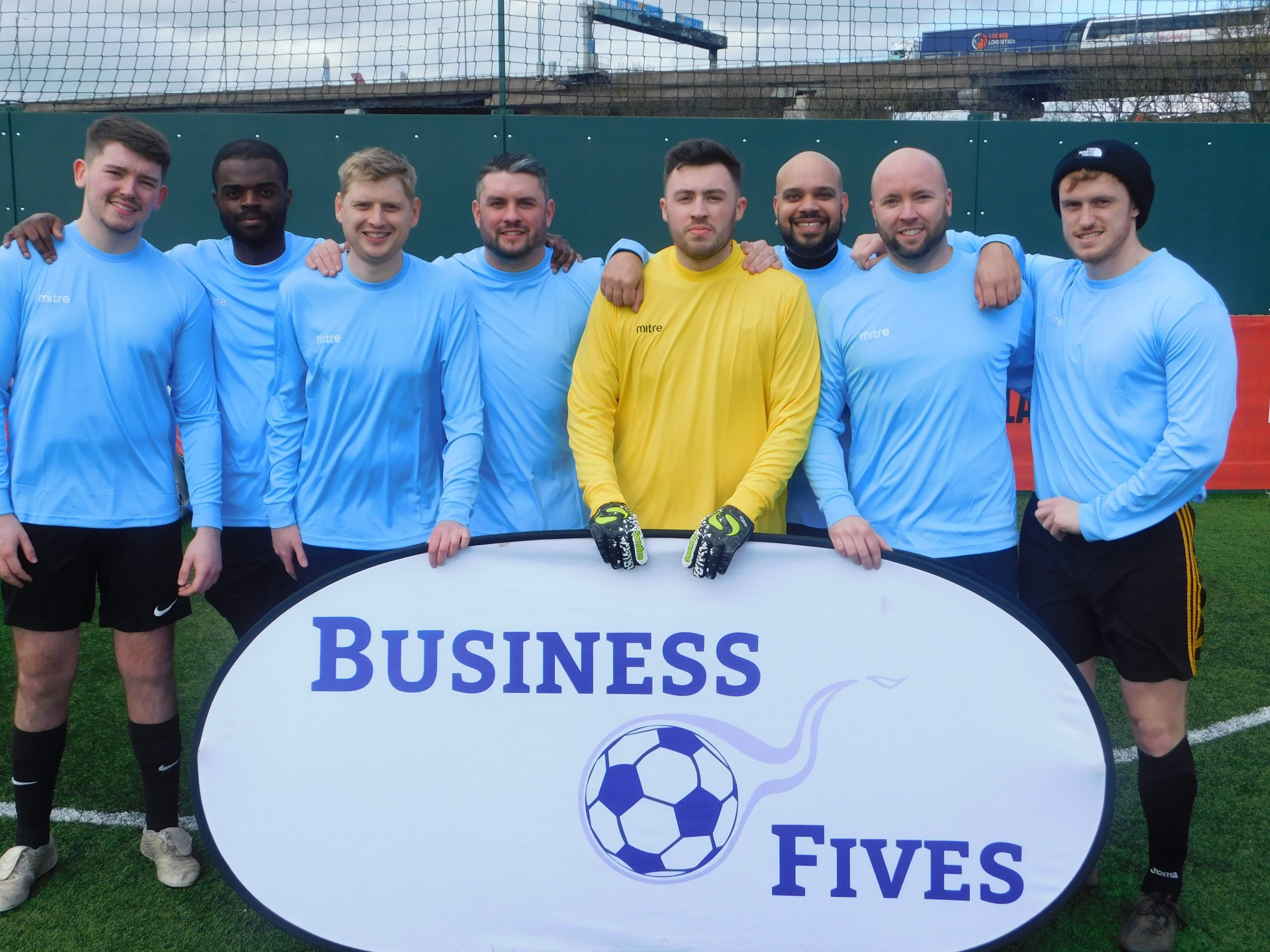 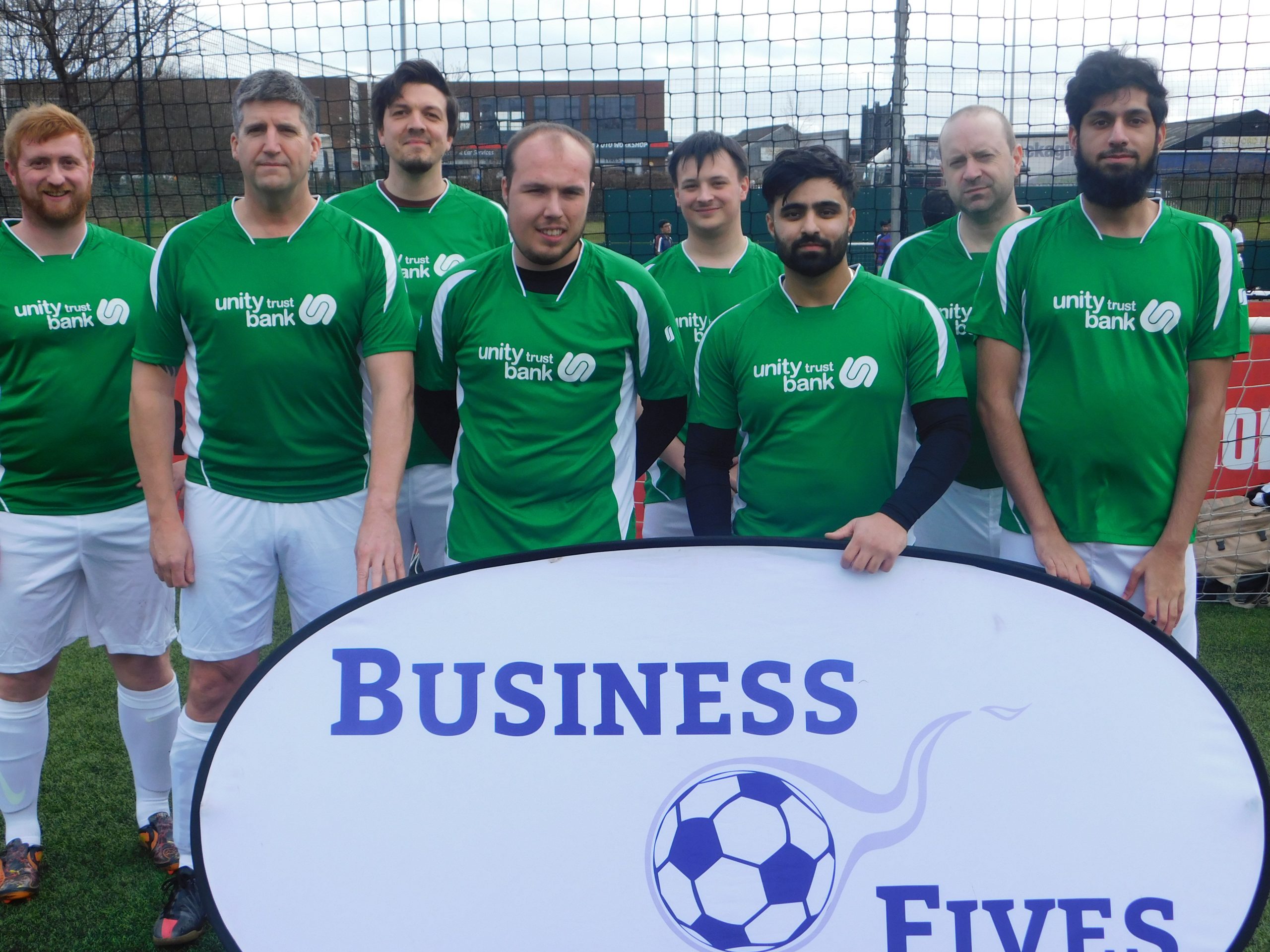 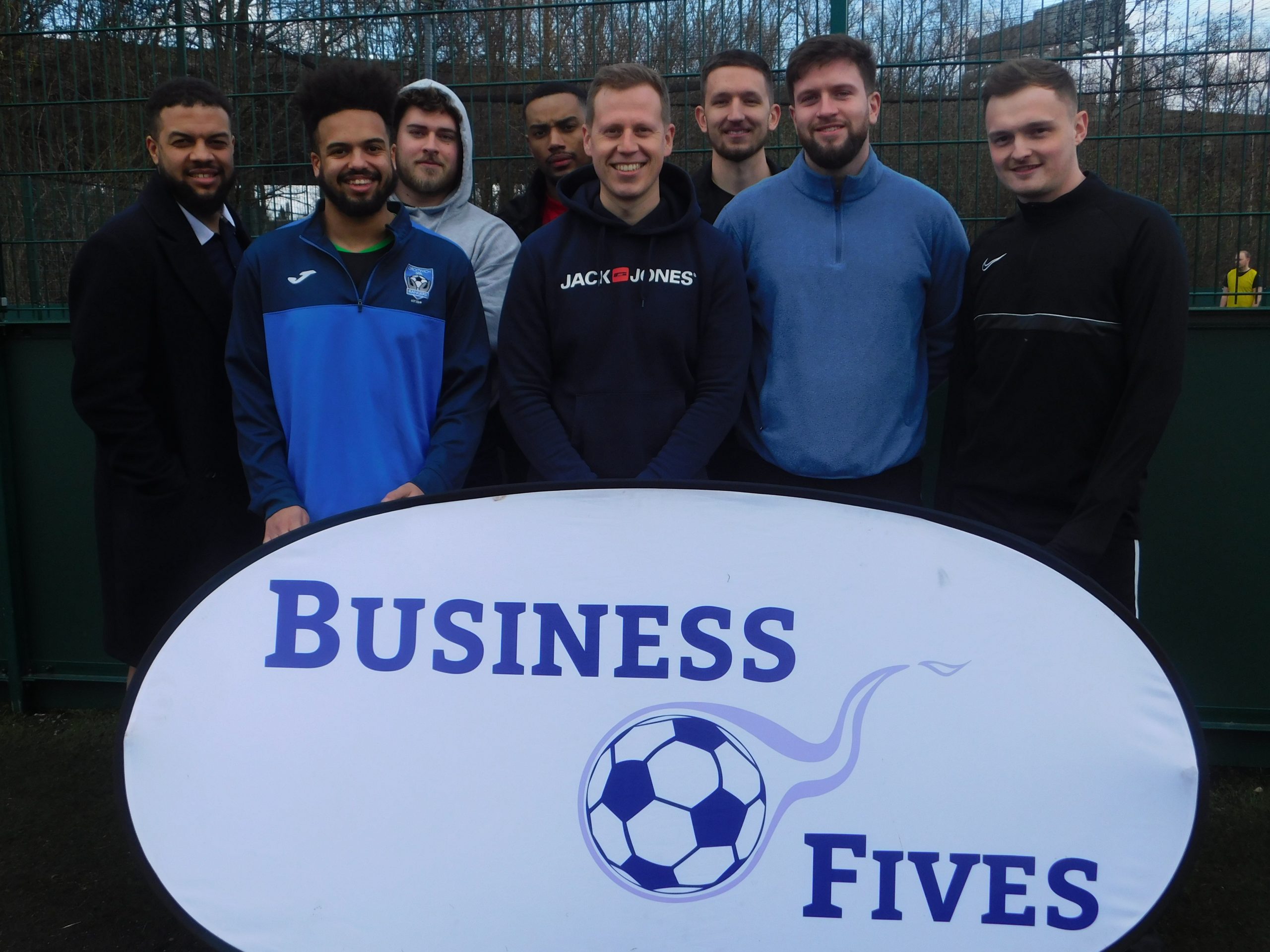 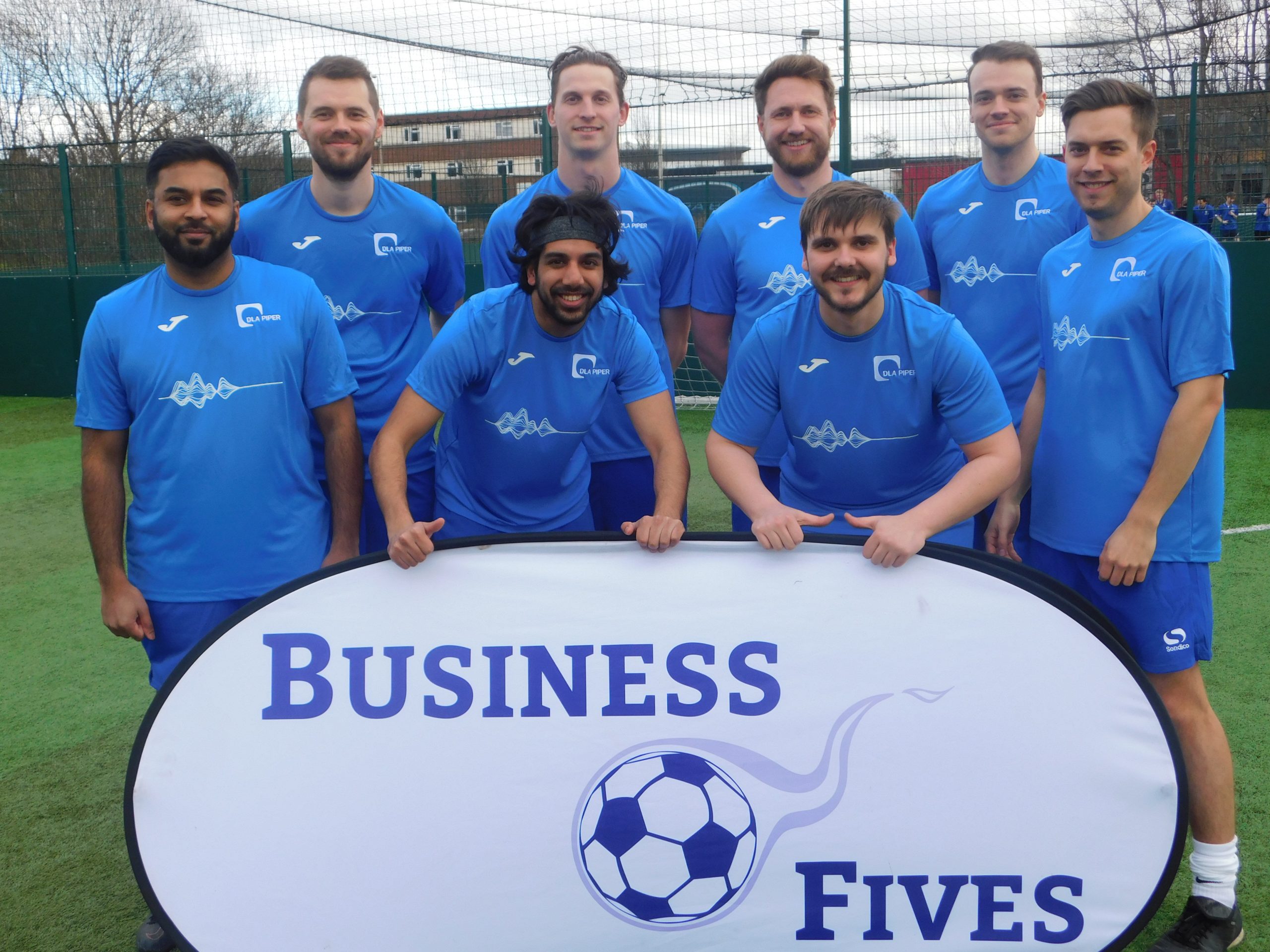 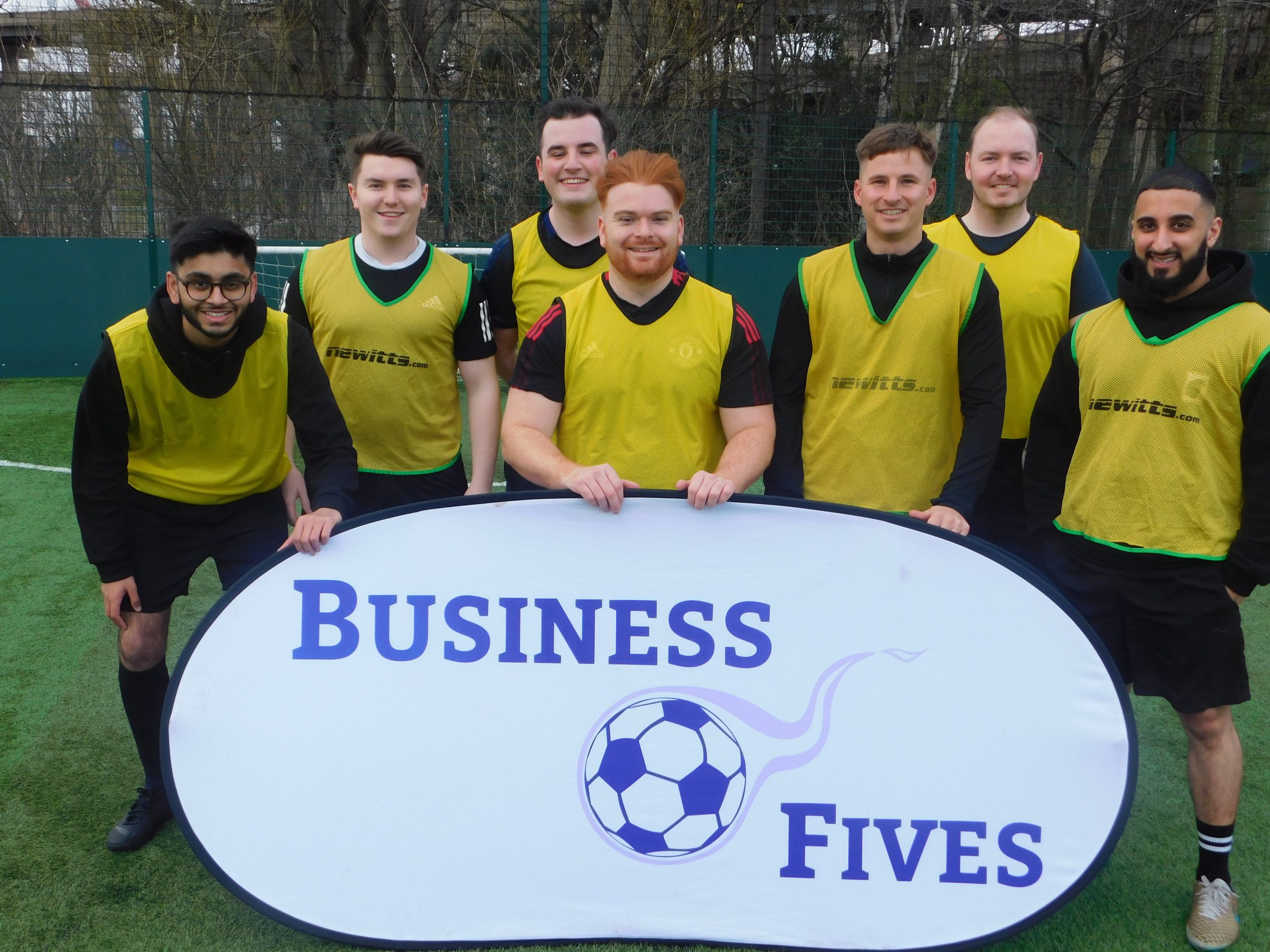 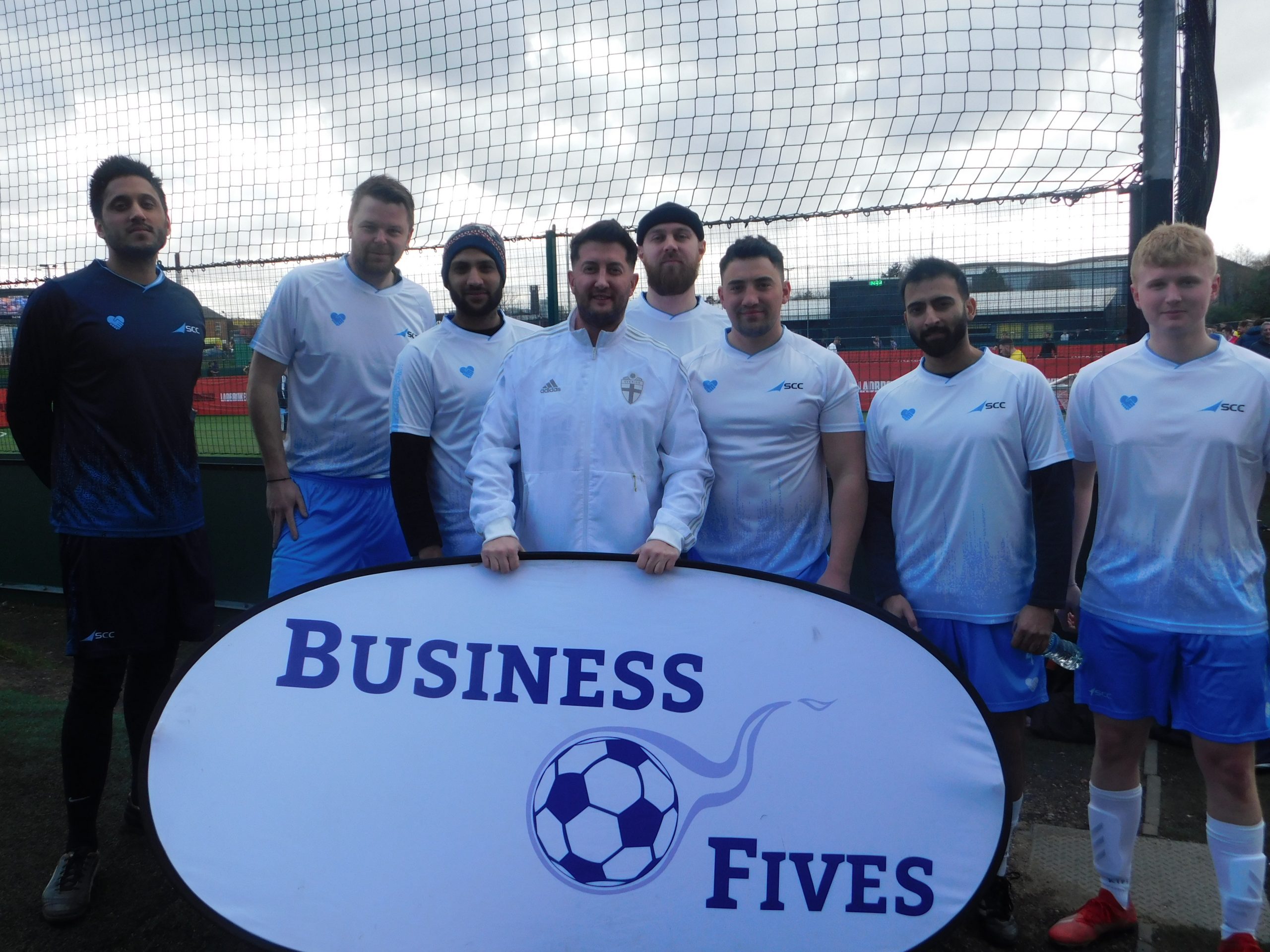 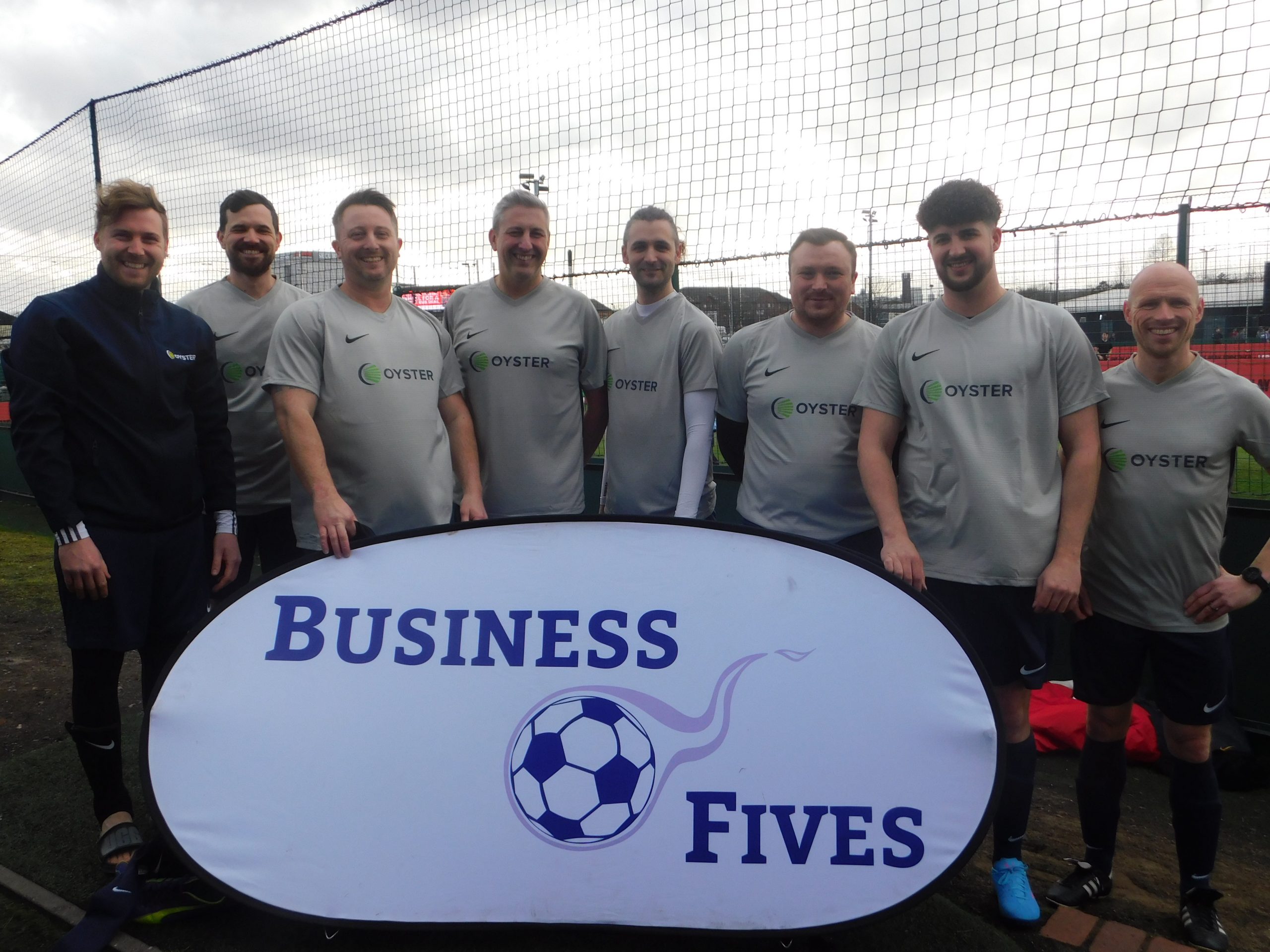 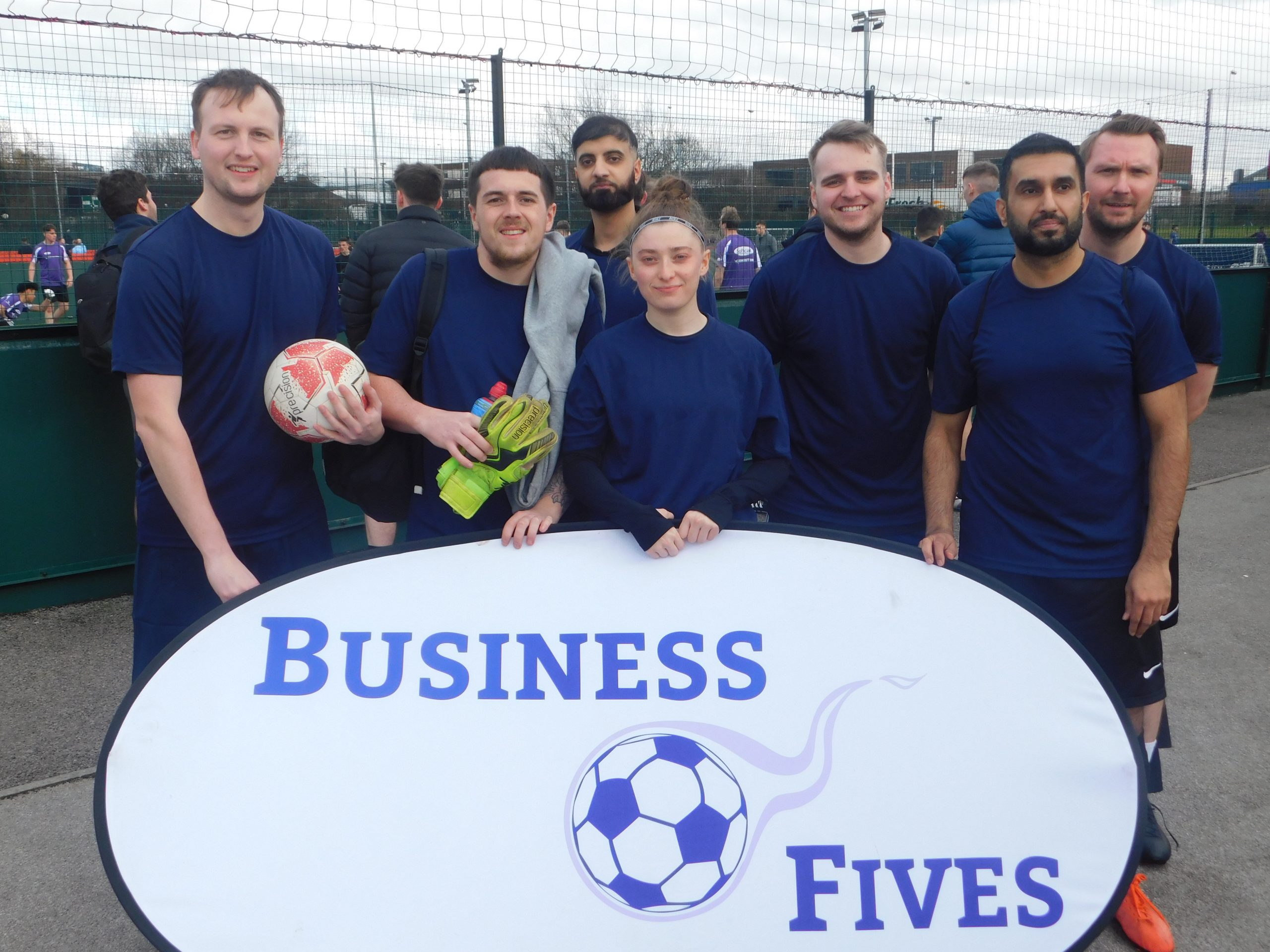 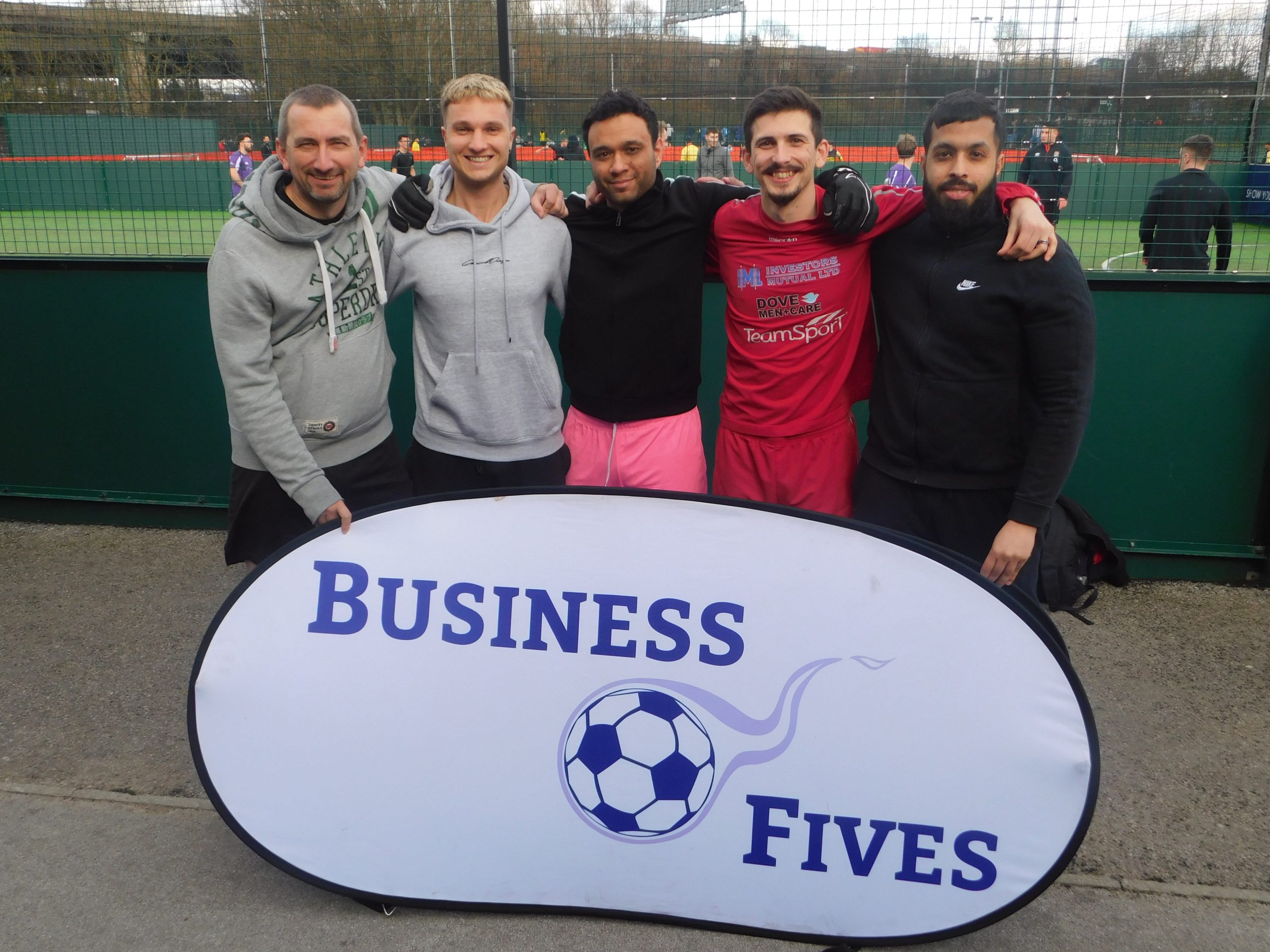 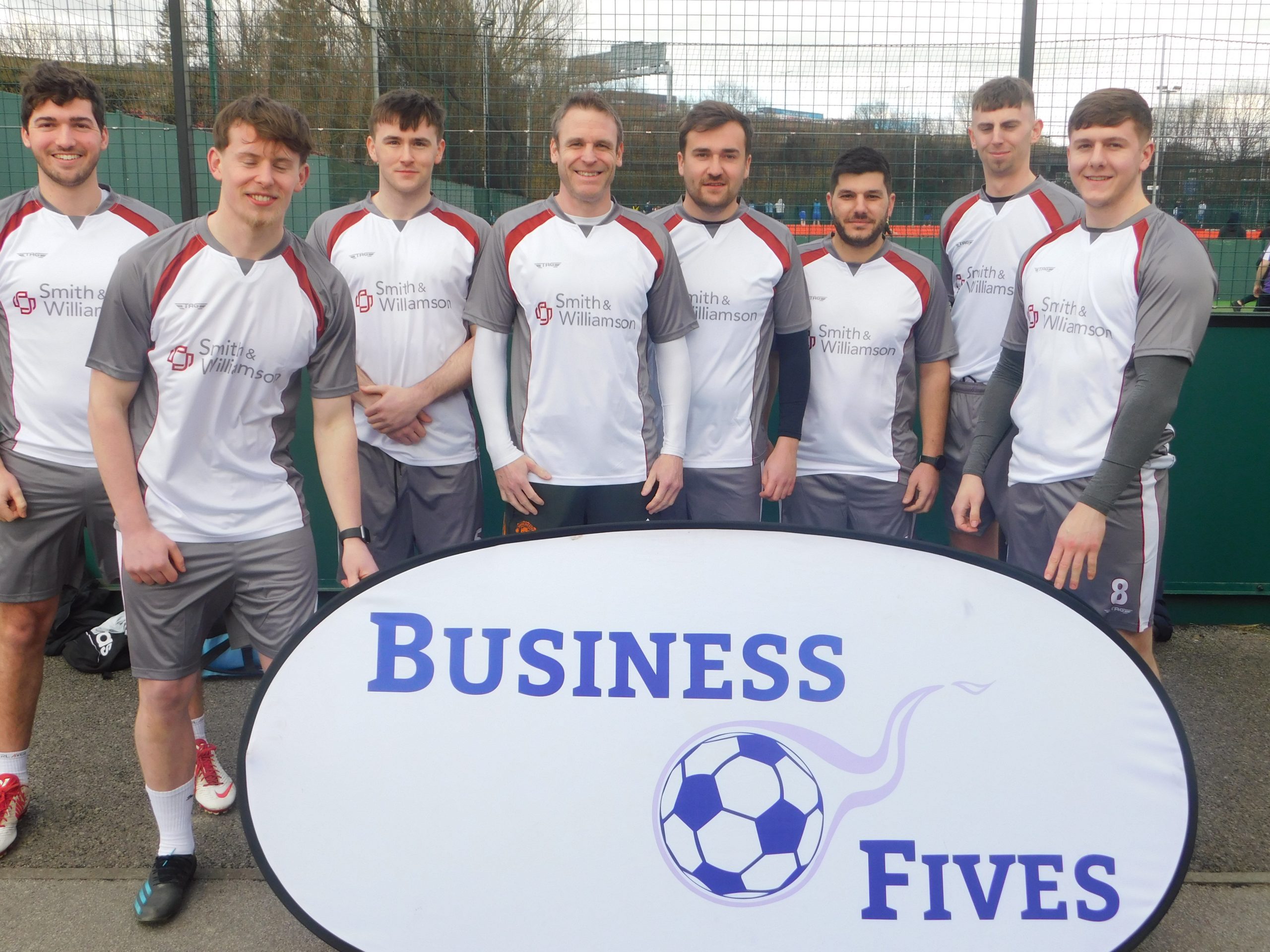 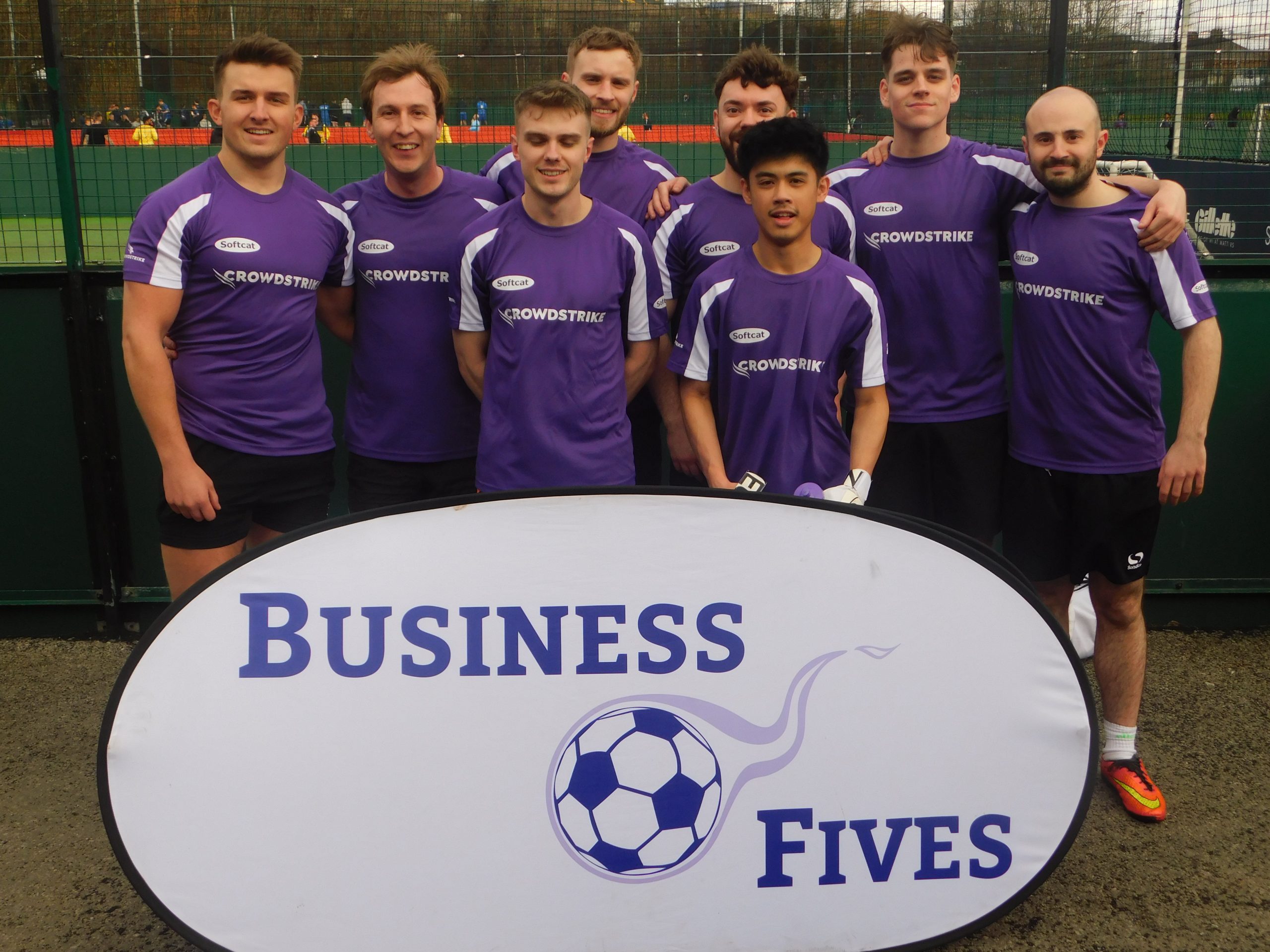 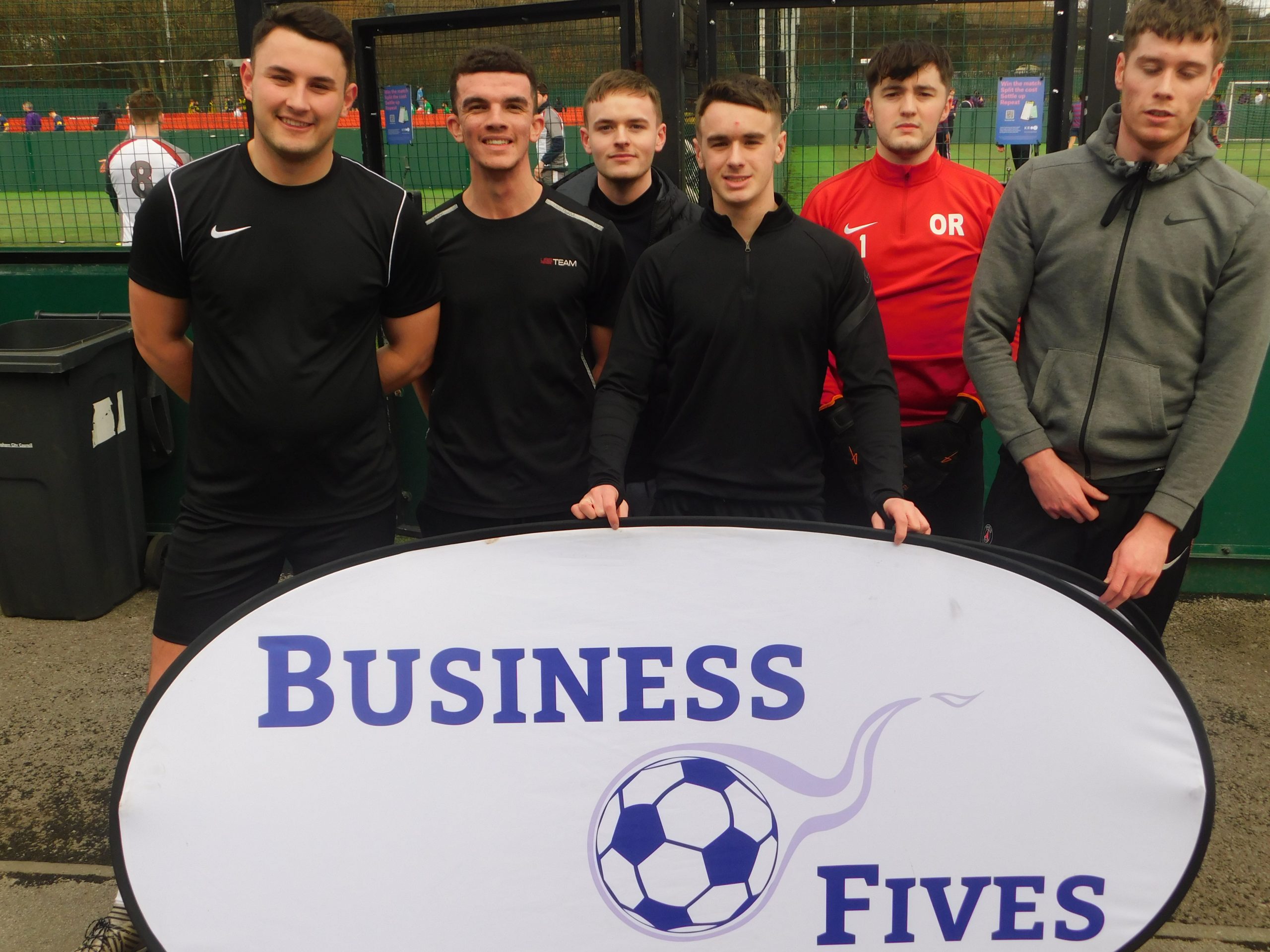 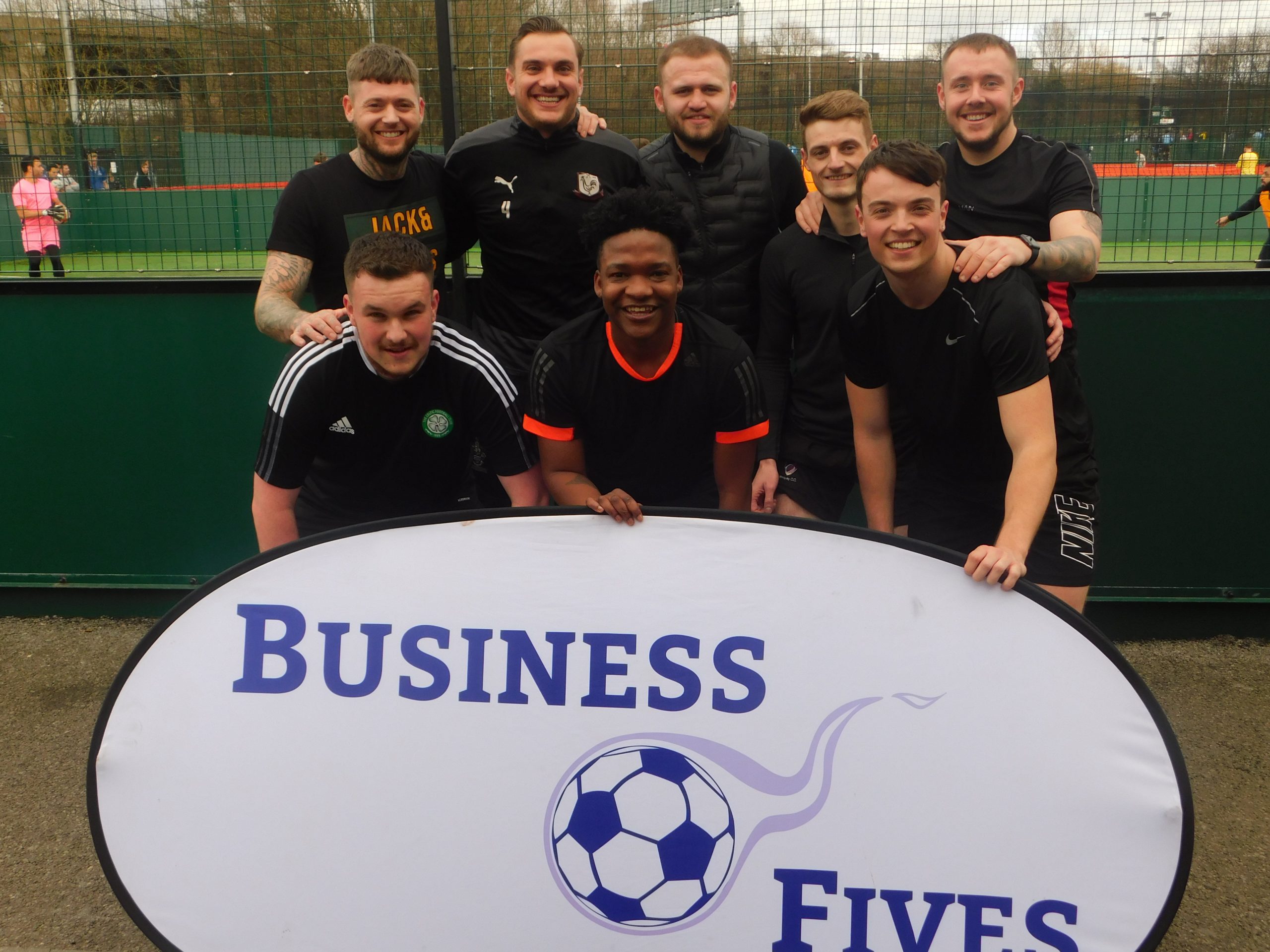 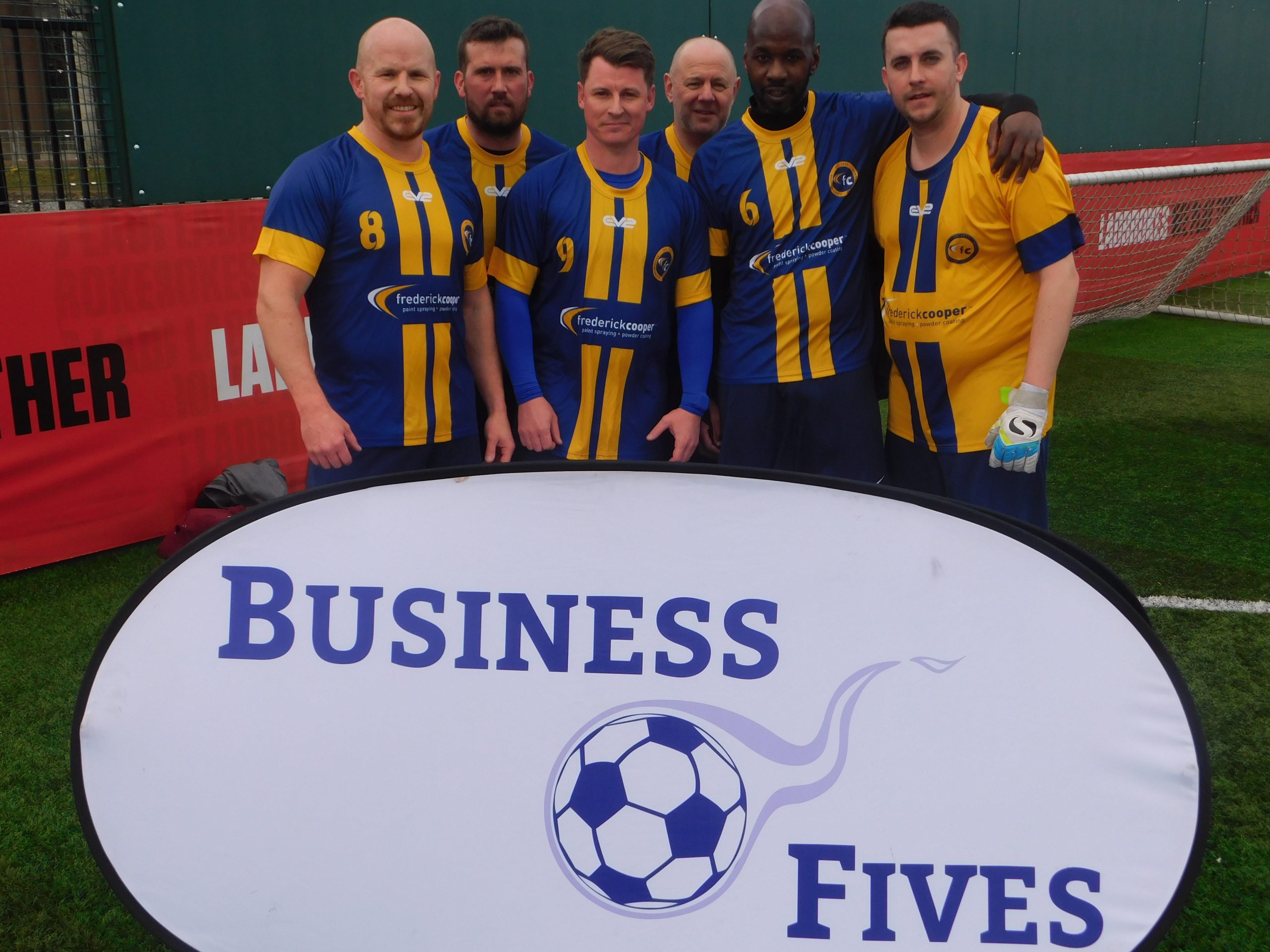 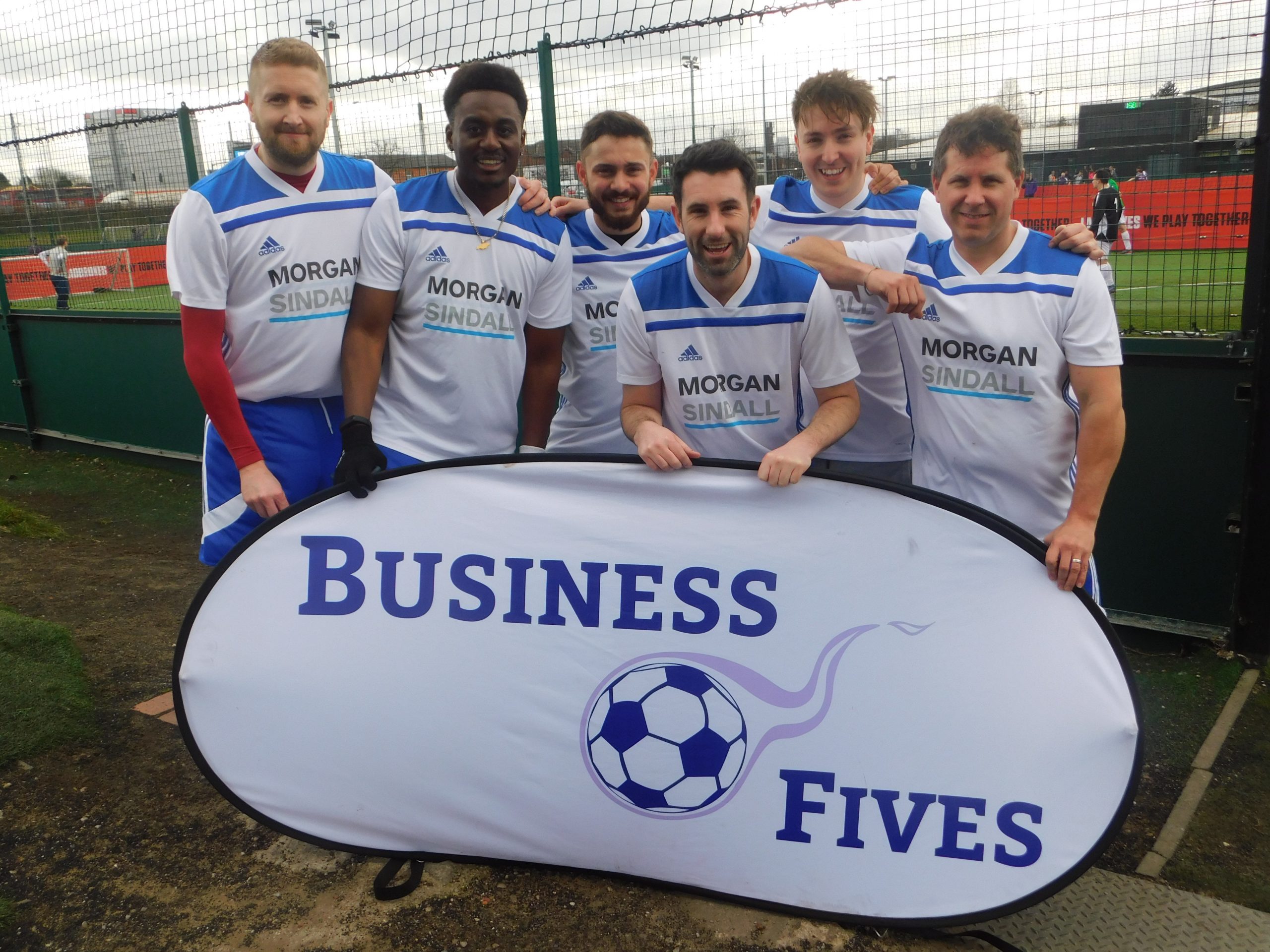 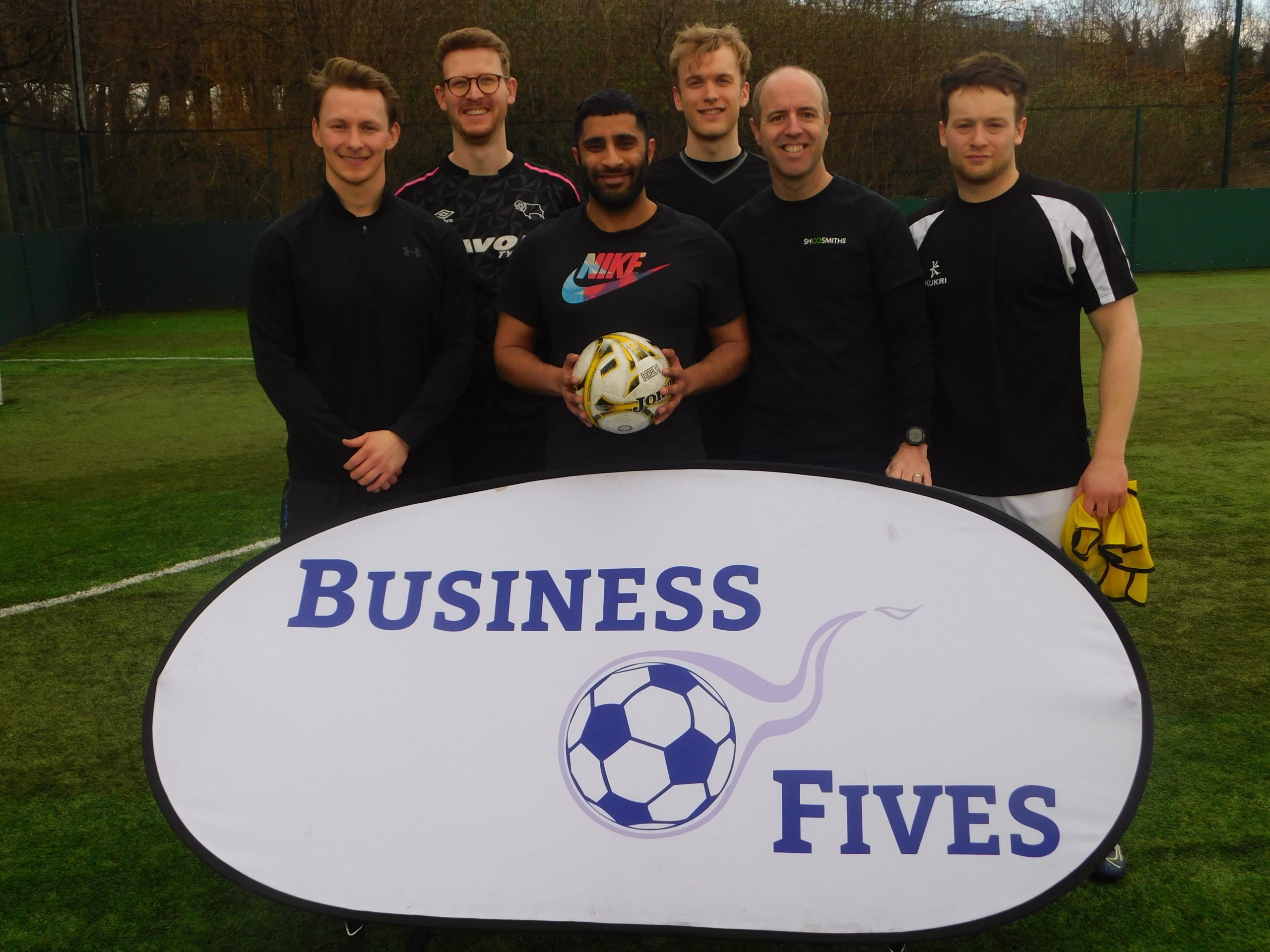 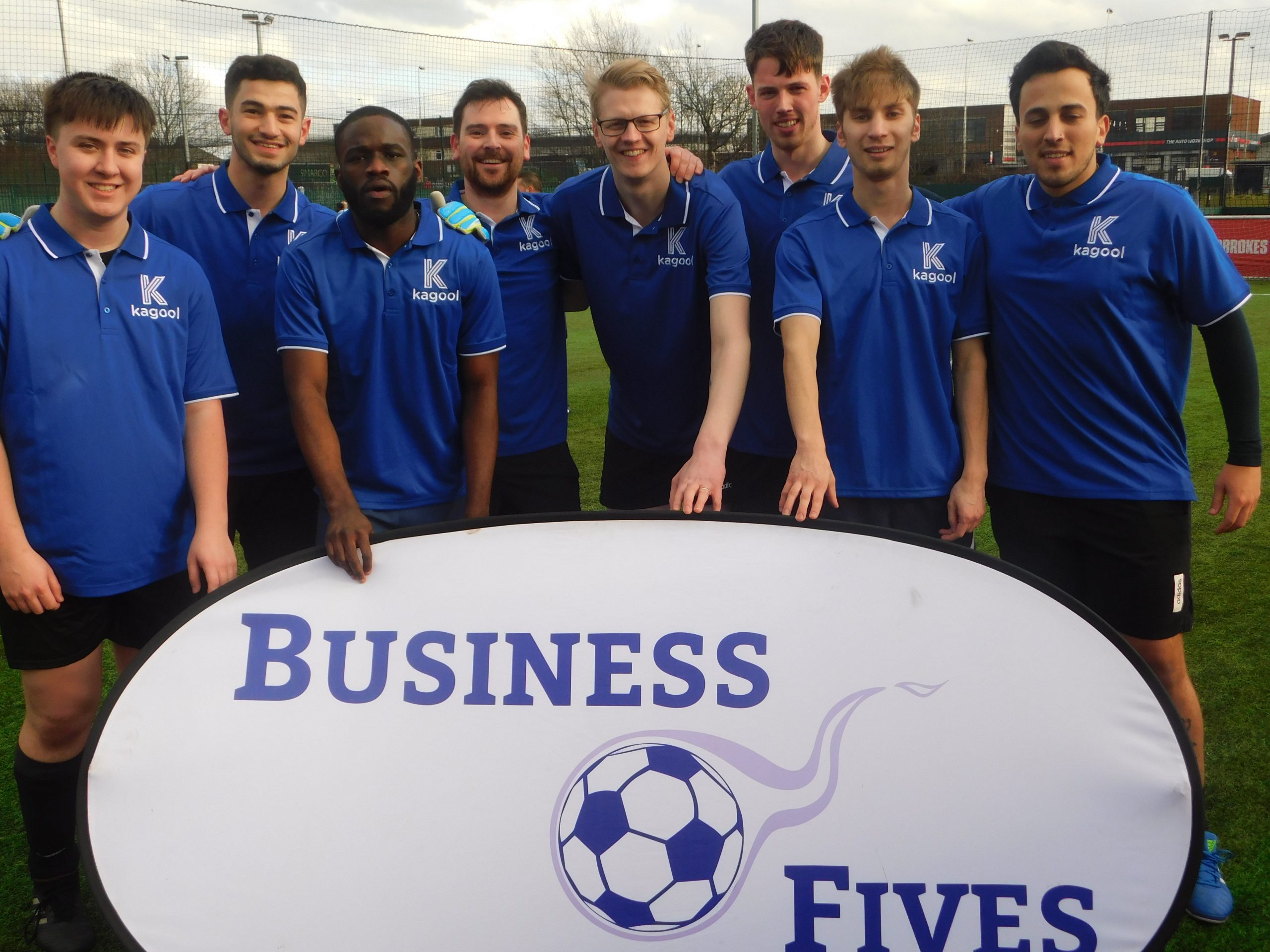 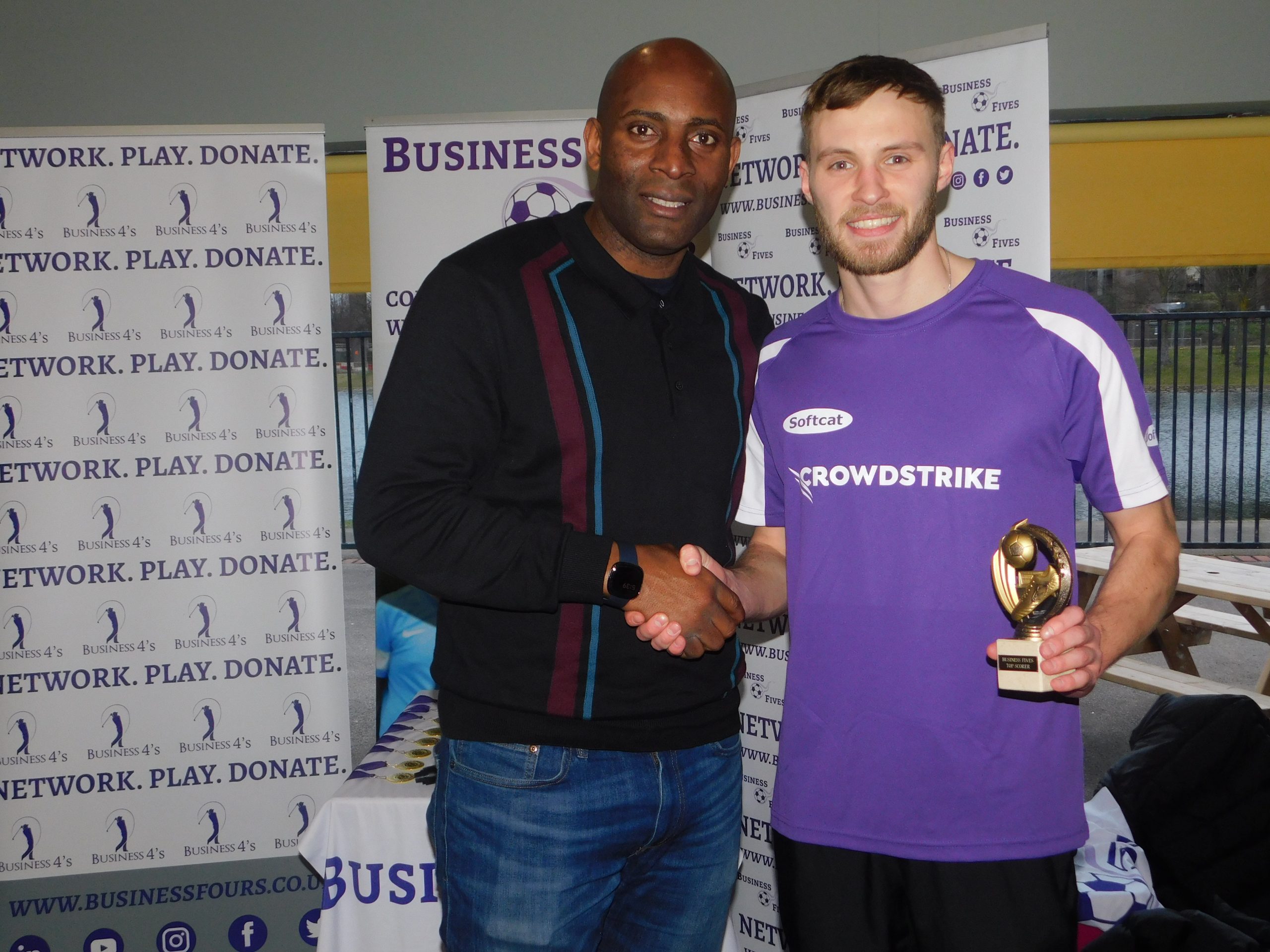 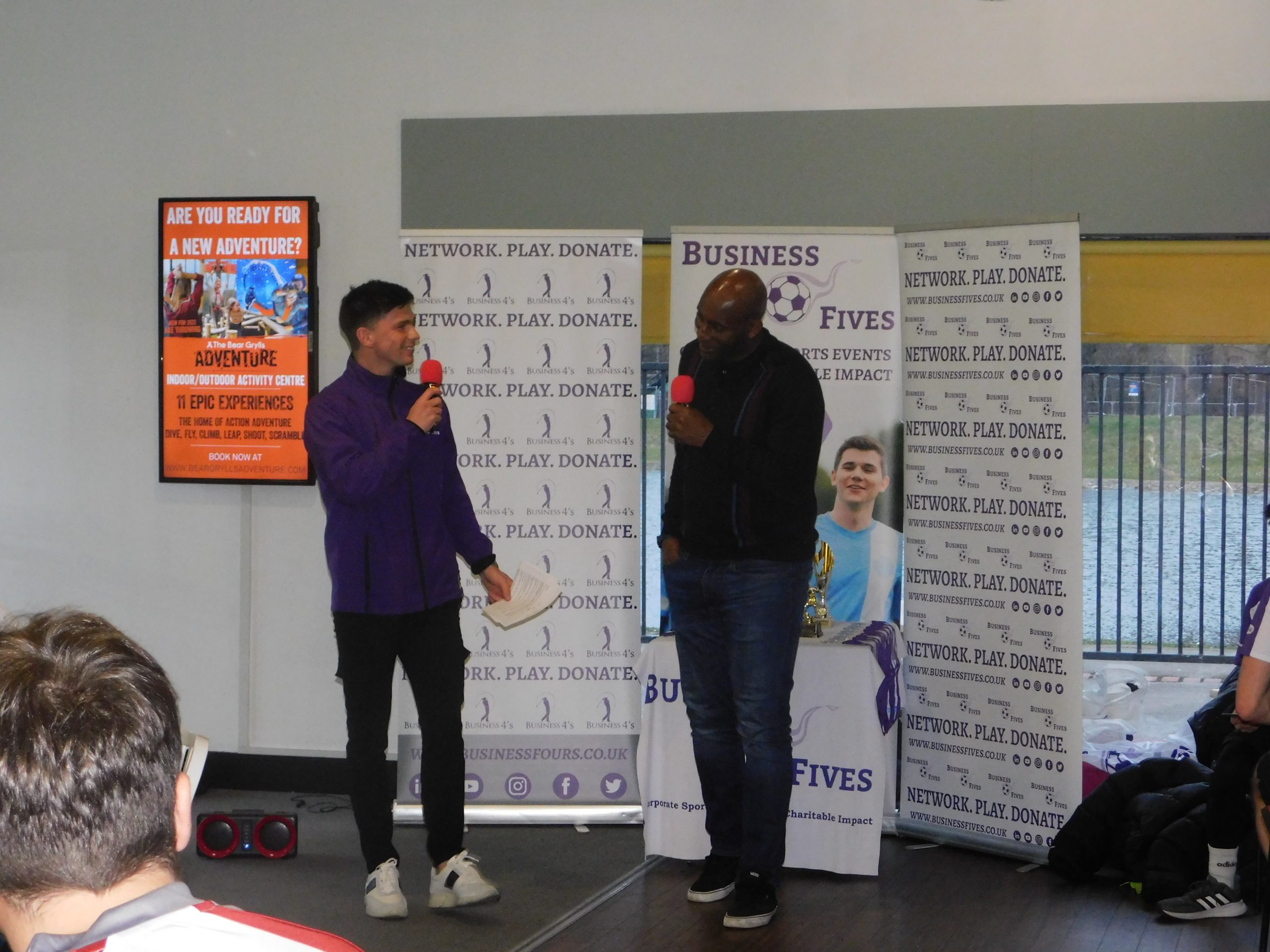 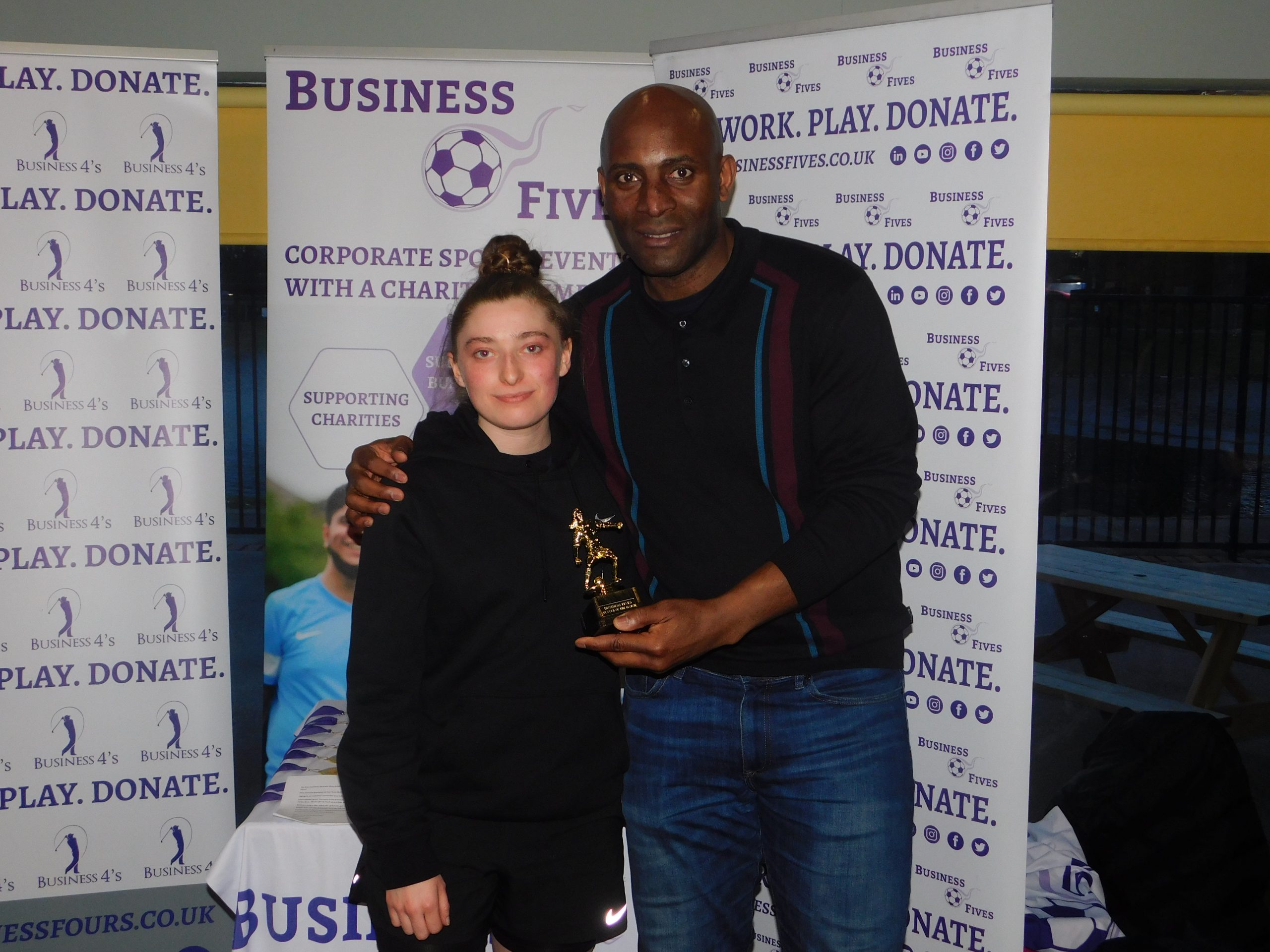 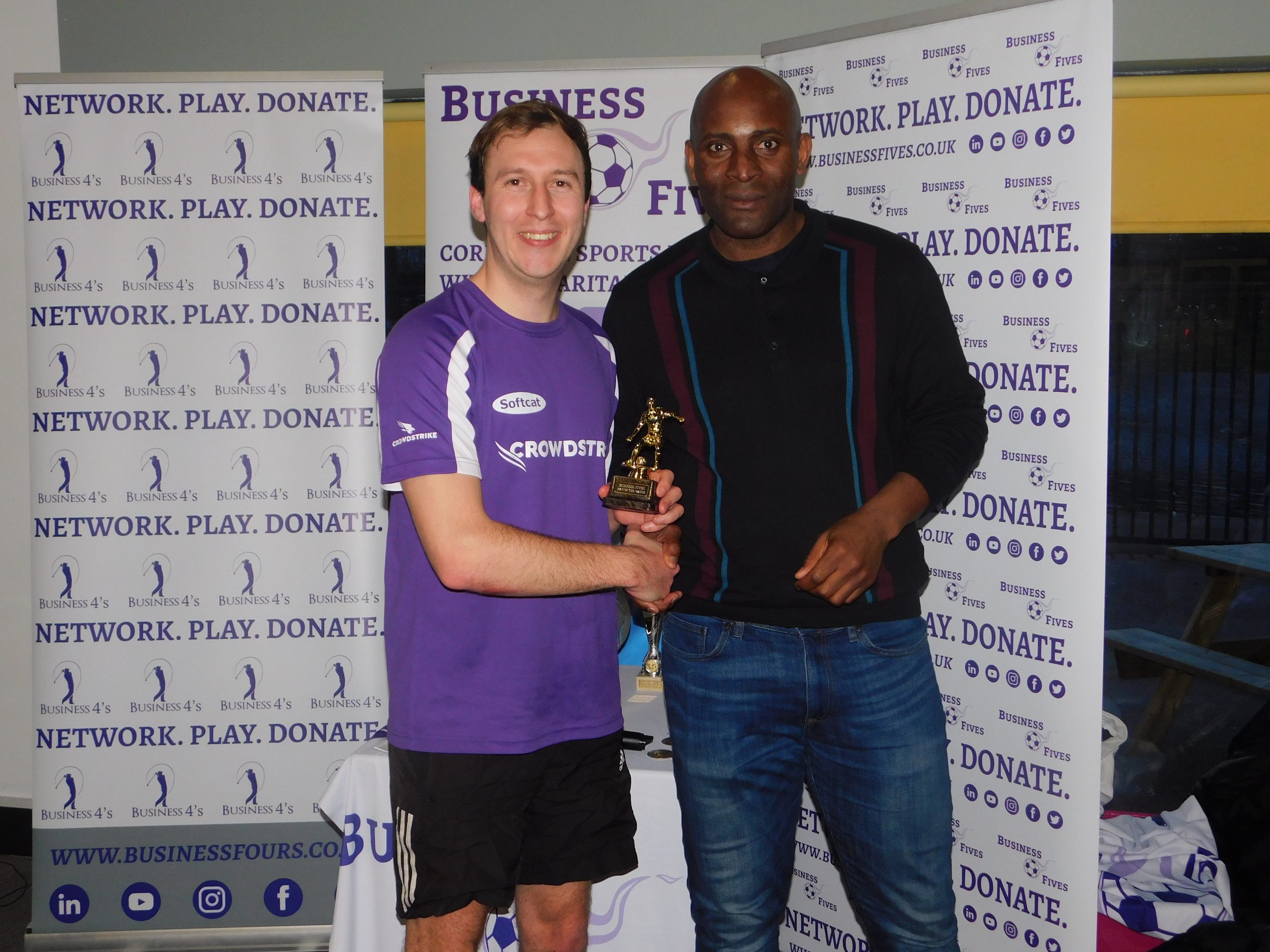 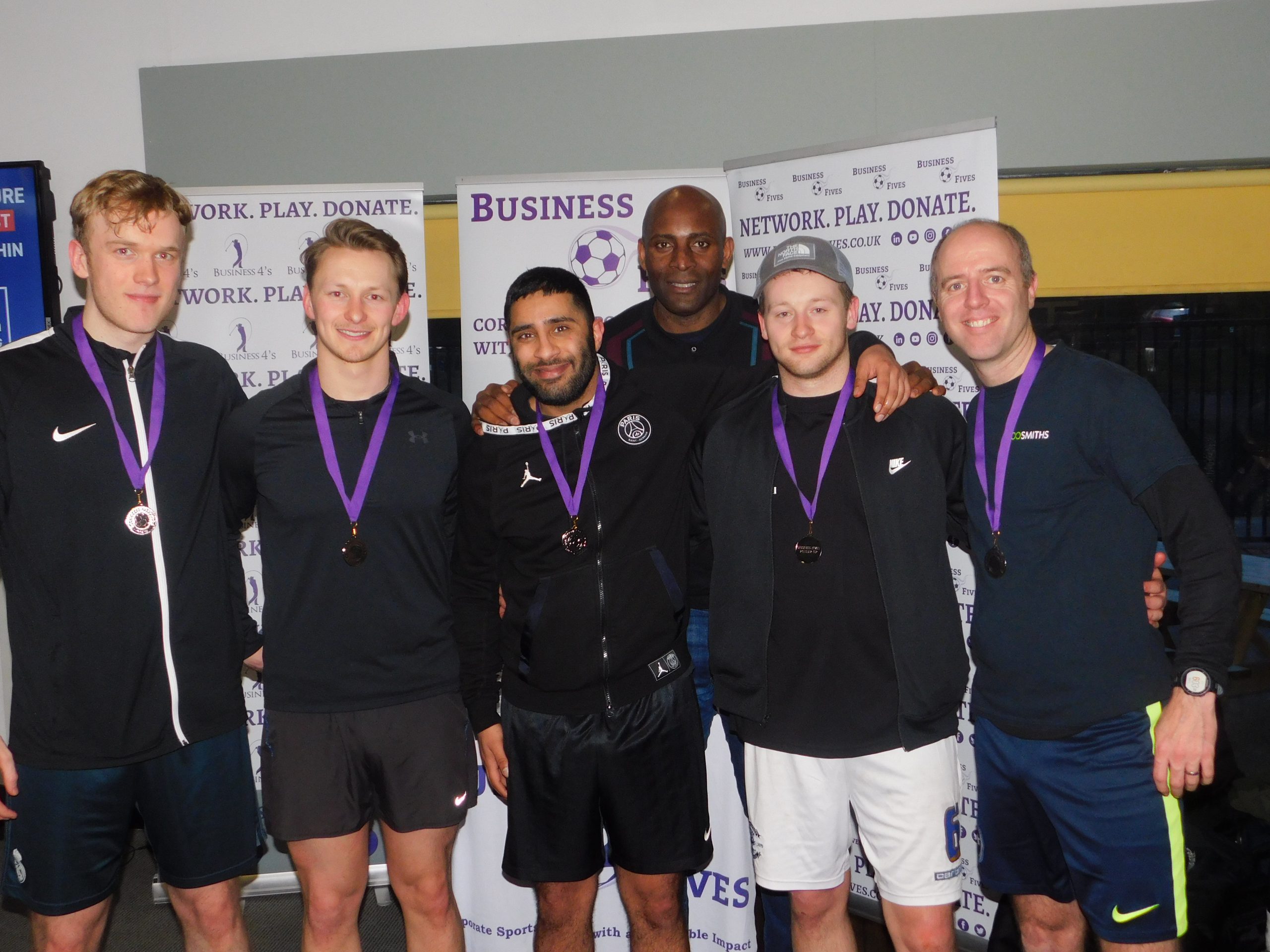 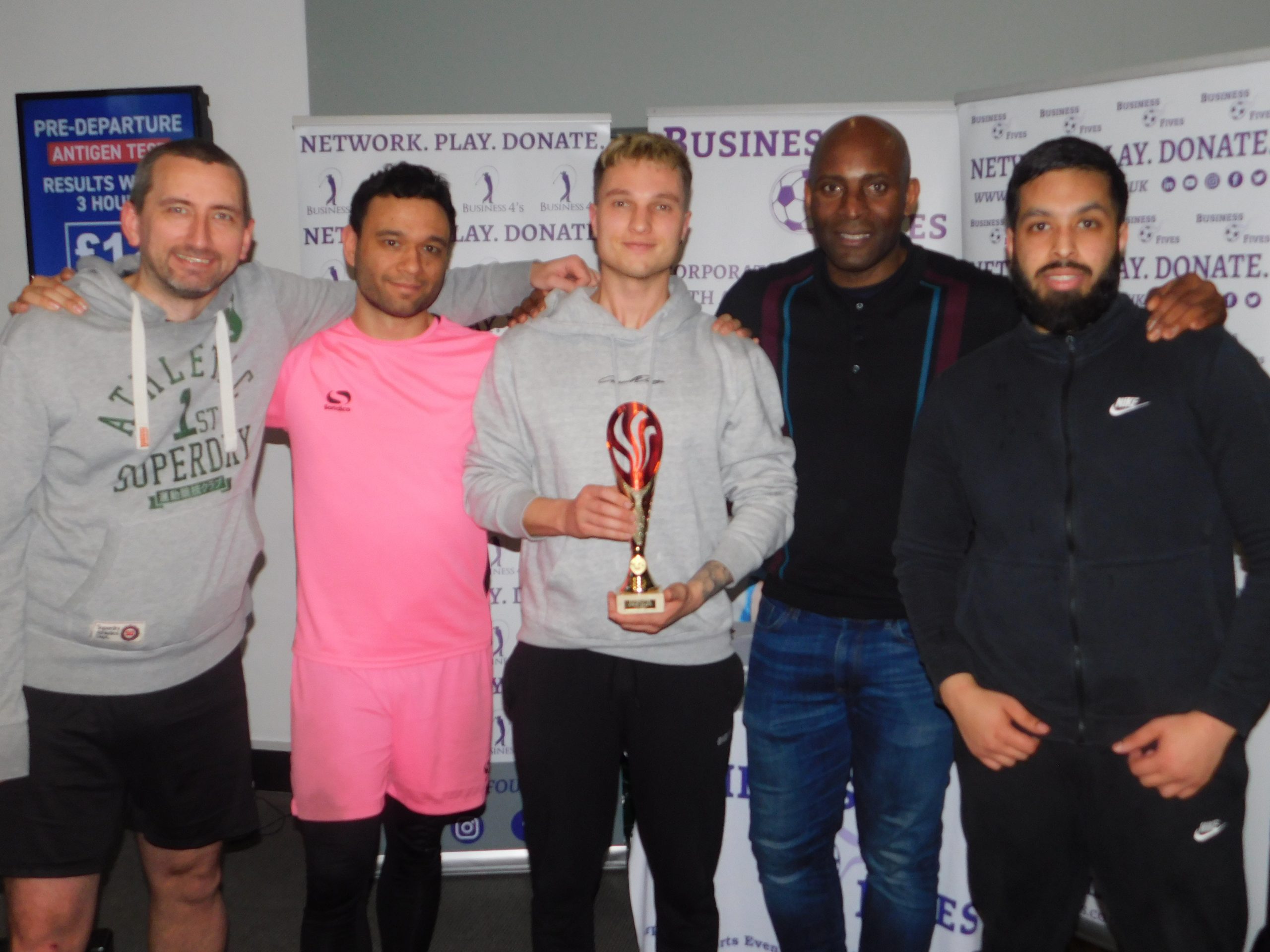 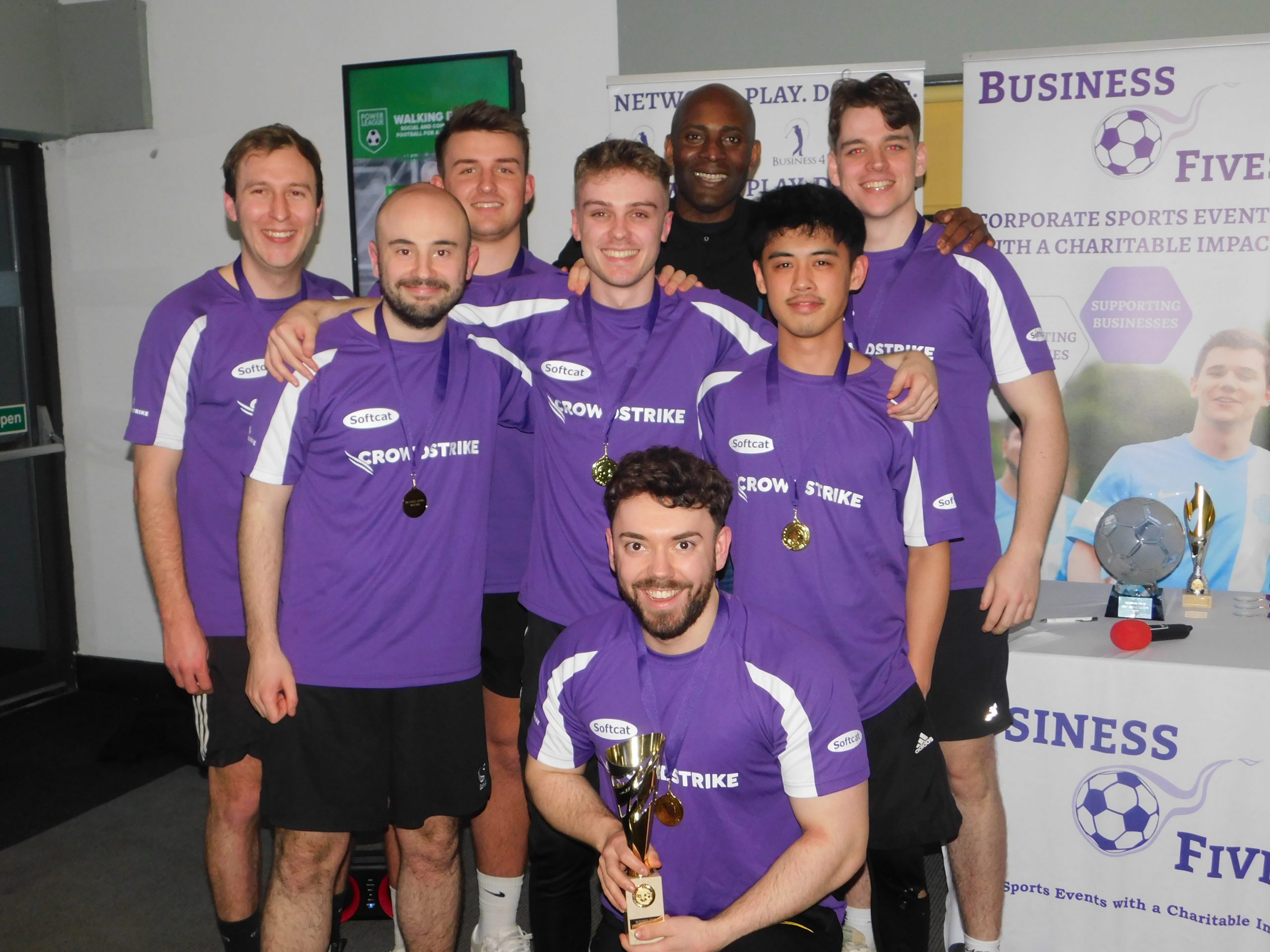 Business Fives returned to Birmingham for another sold out event. With a £10,000 donation up for grabs at the National Final and £750 to be divided amongst the chosen charities of the Birmingham winners, there was a lot at stake for the companies taking part.

With all teams fundraising in advance, the companies’ combined to raise over £3,700 for charity. They also managed to score a very impressive 186 goals in 50 matches.

There were some notable contributions to this impressive total with Gateley raising £704 for The Daisy Garland and Kagool raising £430 for the Birmingham Children’s Hospital.

Emerging as our Top Fundraisers were the Applause IT team playing in support of St Mary’s Hospice. They raised a brilliant £800 to claim the Top Fundraiser trophy.

On the pitch, teams were split after the opening round robin, into Champions League, Europa League and Europa Conference League knockout fixtures.

There were two National Final qualification spots up for grabs, for the two Champions League finalists which meant the knockouts were hotly contested.

Making it through to the Champions League Semi Finals were teams from Softcat, Morgan Sindall, Premier Group and Shoosmiths.

With only one defeat between them all day something had to give. It was Softcat who progressed to the final after emerging 3-1 winners against the Morgan Sindall team. They would be joined by the Shoosmiths team after a dramatic last-minute winner saw them beat the Premier Group 1-0.

Having been beaten semi-finalists at our previous Birmingham event, Softcat were clearly determined to go all the way and claim their place at the National Final alongside the £500 donation. There was no stopping them as they ran out 4-0 winners to secure £500 for Alzheimer’s Society, to add to the £260 they had already raised!

The Softcat team were led by Taylor Orosz, who claimed our Top Goalscorer award scoring an impressive 11 goals throughout their victorious run to the title. James Nash from Softcat was also picked out as Man of the Match in the Champions League Final.

Shoosmiths and Softcat will now head to Manchester in April for our National Final.

In our other individual award, it was Rachel Williams from Birmingham City University who claimed the Player of the Tournament for some brilliant displays across their games. They were eventually beaten in the Europa League Conference Final by Unity Group.

In the Europa League section it was Reapit, SCC, Orlo Tech and Applause IT who found themselves in the semi finals with a £250 donation to their chosen charities up for grabs.

After a sudden death penalty shootout win over SCC it was Reapit who claimed the first of the two spots in the final. They were joined by Orlo Tech who ran out 6-3 winners over the Top Fundraisers, Applause IT.

After a cagey start, it was the Reapit team who claimed the Europa League title after a 5-2 win and £250 for Centrepoint, taking their total to £340 for the day.

The teams were then were then treated to stories from the playing career of Birmingham City and Coventry City legend, Dele Adebola after the tournament in the post match debrief before the medals were allocated.

The Business Fives action continues in Hull and Tees Valley next week before we finish off the qualifiers in Sheffield, Nottingham and London. You can find out all the upcoming dates here. 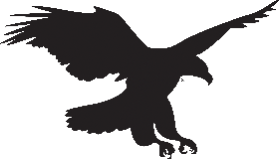 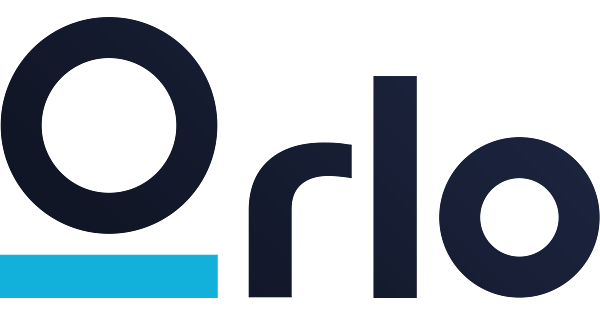