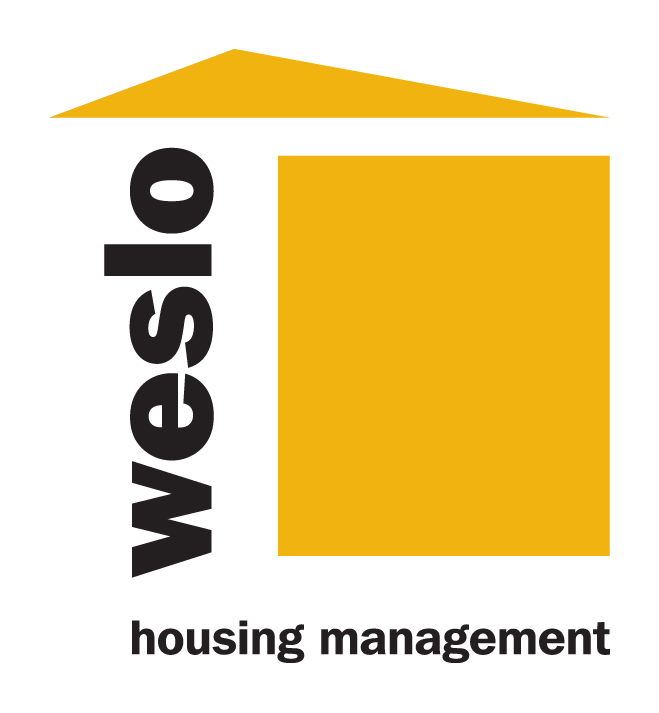 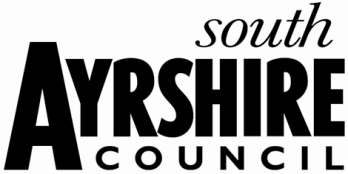 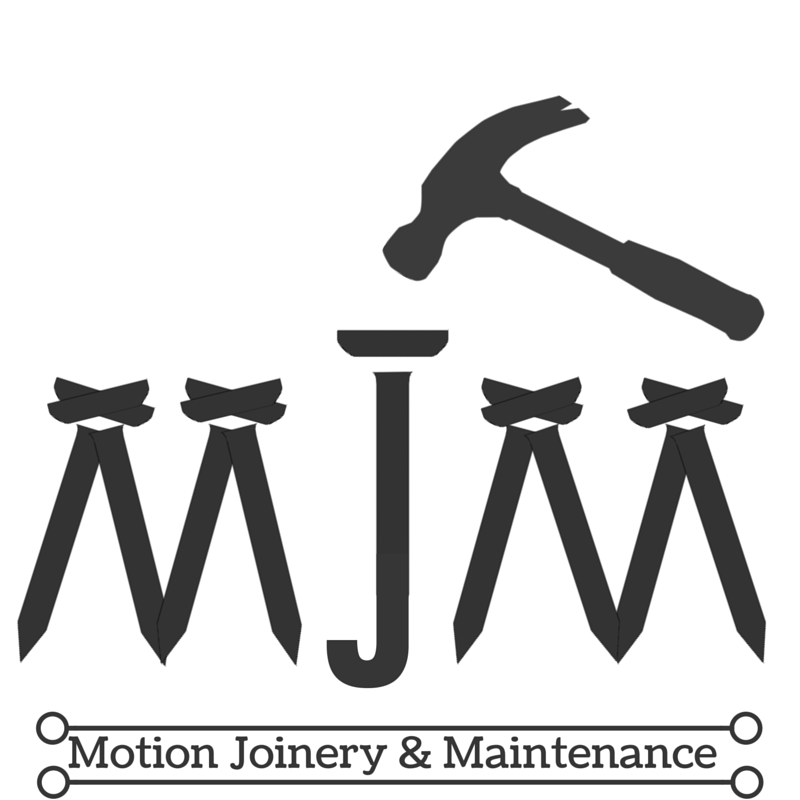 Edinburgh’s Construction, Housing & Property sector met at the sixth qualifying heat of Business Fives summer season as they raised £2,651 for various charities as 15 companies bid to earn their place in the final of the national business five-a-side tournament.

Companies combined to push Business Fives towards doubling its original charity target, with the current fundraising total at £17,691 thanks to the efforts of all involved for their chosen charities.  The tournament was once again supported by industry partners Scottish Housing News, Scottish Construction Now and Scottish Property Federation as well as the Health and Wellbeing sponsors, White Tree Chiropractic.

Dr Gary Blackwood from WTC said “We here at WTC are delighted to have the opportunity to work alongside Business Fives, as we see sport and exercise as an integral part of healthy working offices.  We all know that exercise is one of the best ways to prevent ill-health, lowering blood pressure, raising energy levels and improving productivity and focus.”

Admirable fundraising efforts from Morrison Construction saw them raise £600 for Marie Curie, Alzheimer Scotland and Macy as they reached the champions league stages getting out of a tight group.  Group toppers Kingdom HA raised a fantastic £500 for their chosen charity Epilepsy Scotland.  CALA Homes had two sides taking part, both reached the semi-finals of the champions league format having raised £272 for the Princes Trust.

Other notable contributions came from J & E Shepherd who raised £200 for MND Scotland on their way to a quarter final exit against Ark Housing Association who collected £100 for Edinburgh based homeless charity Foursquare.    David Narro Associates and Hudson both raised £100 each for MacMillan.  On their way to the final of the Europa League, Turner & Townsend raised £70 for SANDS Lothian while Cairn HA matched that total for Shelter Scotland.  Champions League quarter finalists ESPC and DLA Piper raised £60 for Maggies and SAMH respectively.

David Melhuish, director of the Scottish Property Federation, said “We are delighted to support the Construction, Housing and Property heats of Business Fives again after such a success last year. Backing this unique event, whilst promoting healthy lifestyles, is something we are thrilled to be involved with. To hear that over £9,426 has been raised by our sector towards the £17,691 for good causes is great and we look forward to continuing to support this fun and competitive event.”

On the pitch, the tournament initially saw 4 groups of teams playing to qualify for the Champions League and Europa League stages.   It was ESPC who were scoring freely notching up 12 goals opening group fixtures to finish ahead of DLA Piper and David Narro Associates.  They were joined in the Champions League section by Kingdom HA and Castle Rock Edinvar who won all 3 opening of their group fixtures.  In a much tighter group Hudson finished above both Morrison Construction and Weslo HM on goal difference to book their champions league place with Weslo having to settle for a Europa League semi-final spot finishing as the best placed third in the group stages.

The match was played in a competitive and friendly spirit as both teams had safely booked their passage to the national finals.  Both teams received penalties late in the game for infringements in the box as they eventually finished tied with 2 goals each.  John Gaughan from Hudson was picked out by tournament Pat Stanton as his man of the match in the final as Hudson eventually won via a sudden death penalty shootout.

Weslo HM, playing for the School Bank of West Lothian stopped Ark HA’s run in the semi-final with a 3-0 victory.  They were joined by Turner & Townsend who overcame Scott Bennett Associates 1 nil.  It was Turner & Townsend who eventually ran out 5-2 winners to secure qualification at the national final where they will go on to play to win the overall Business Fives donation for SANDS Lothian.

The action continues this month with the Financial Services qualifier in Edinburgh as the tournament aims to double its original £10,000 target for charitable causes throughout Scotland.  Follow all the action online on the Business Fives social media channels and website.