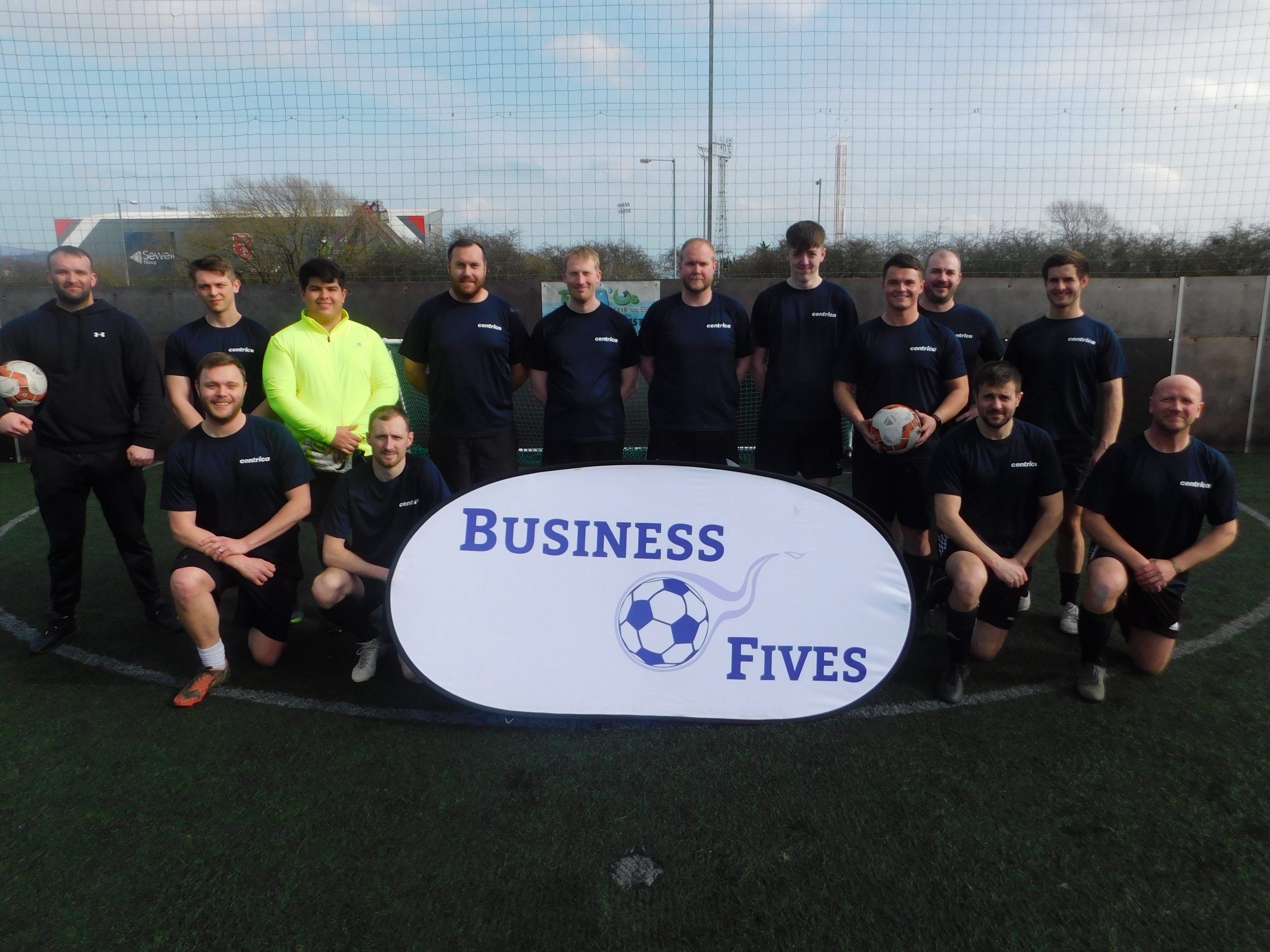 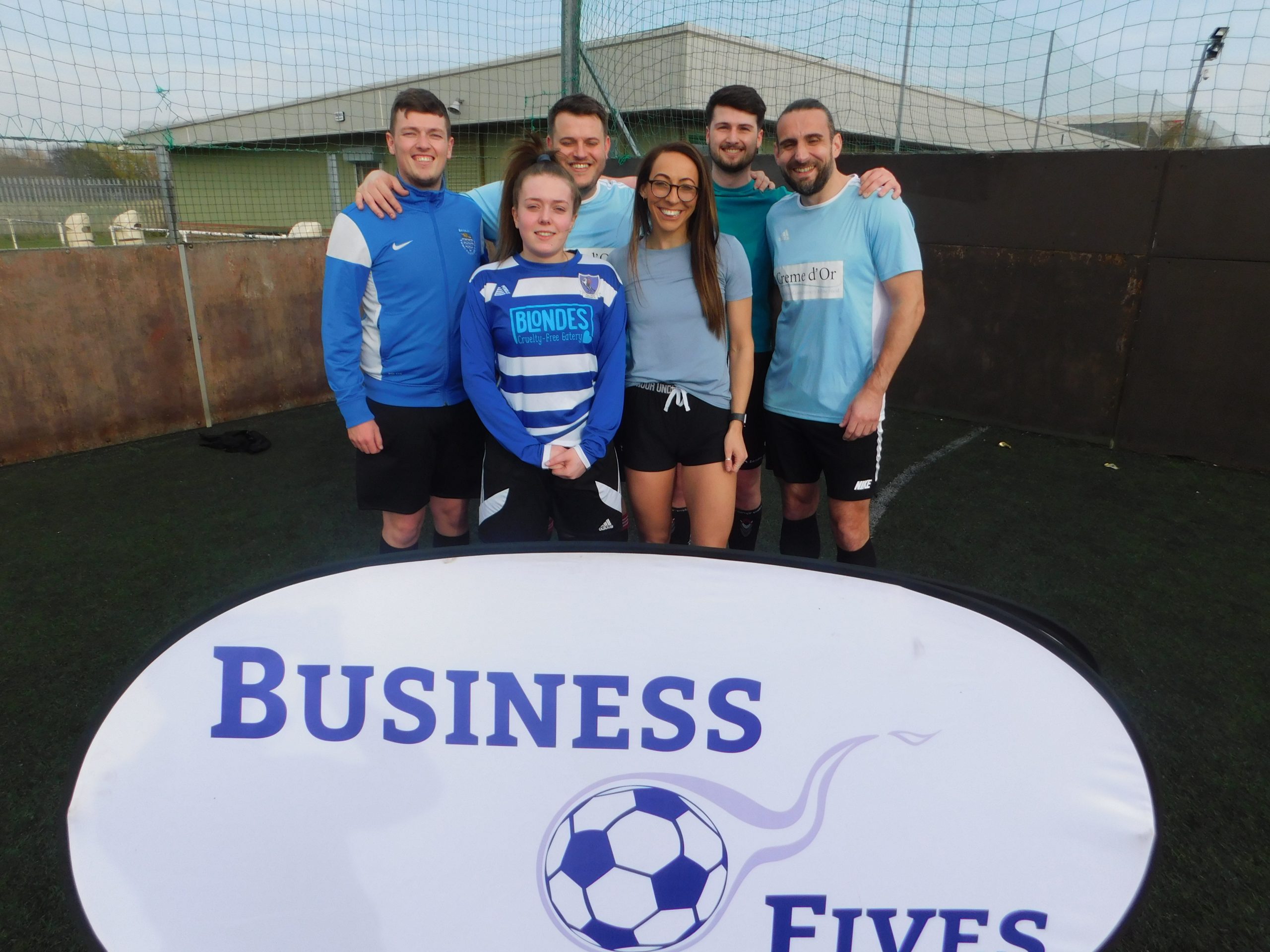 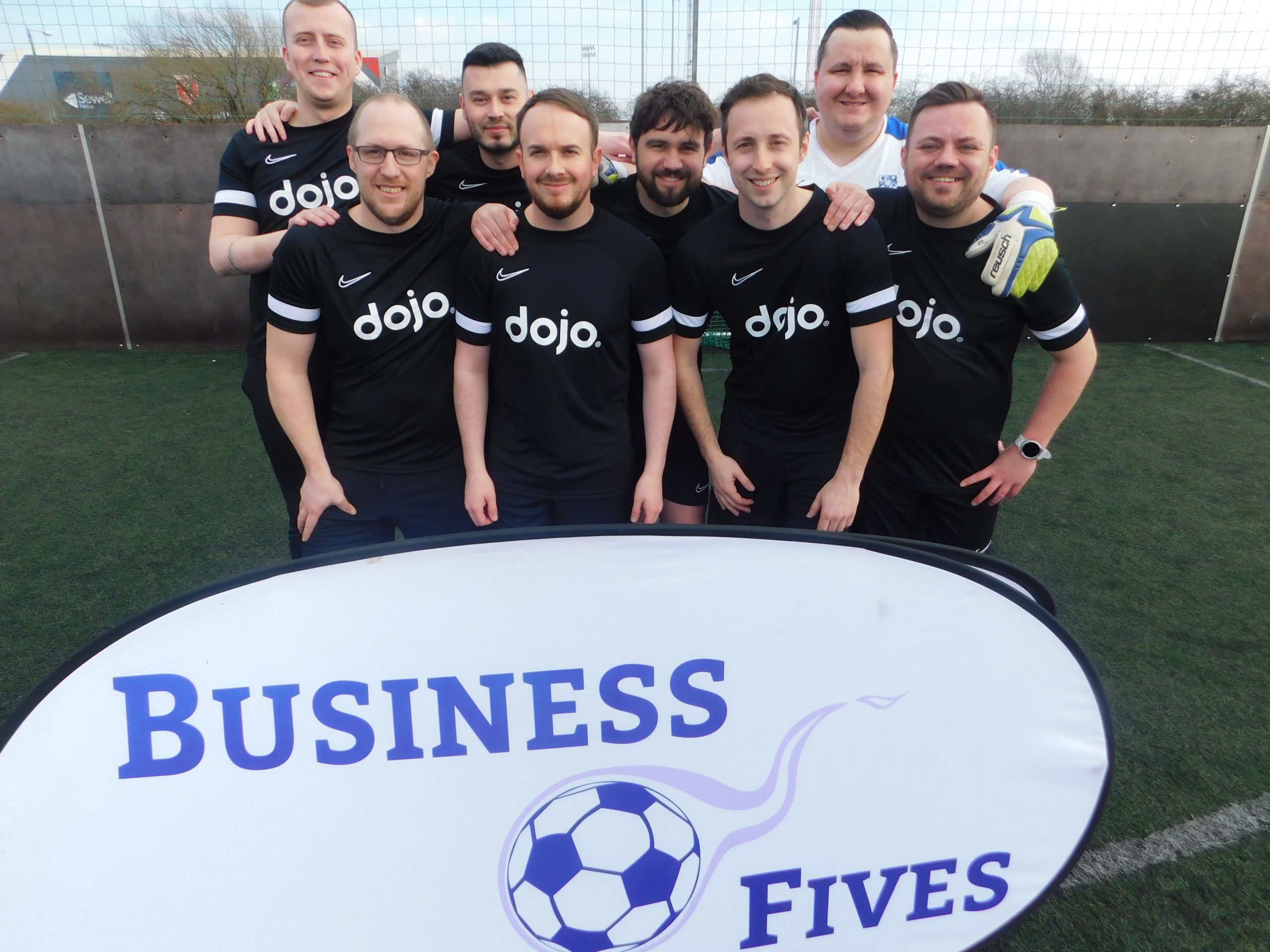 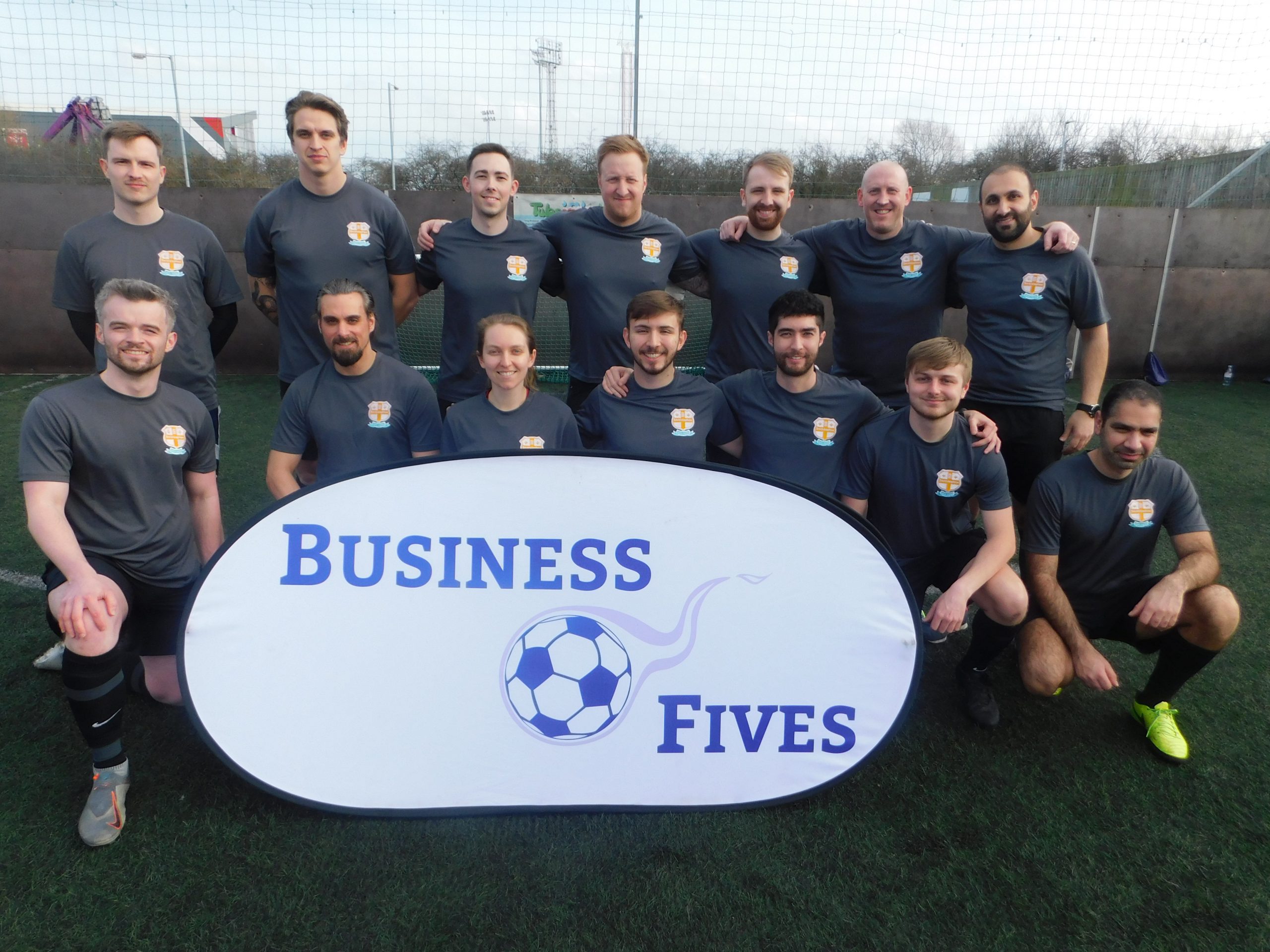 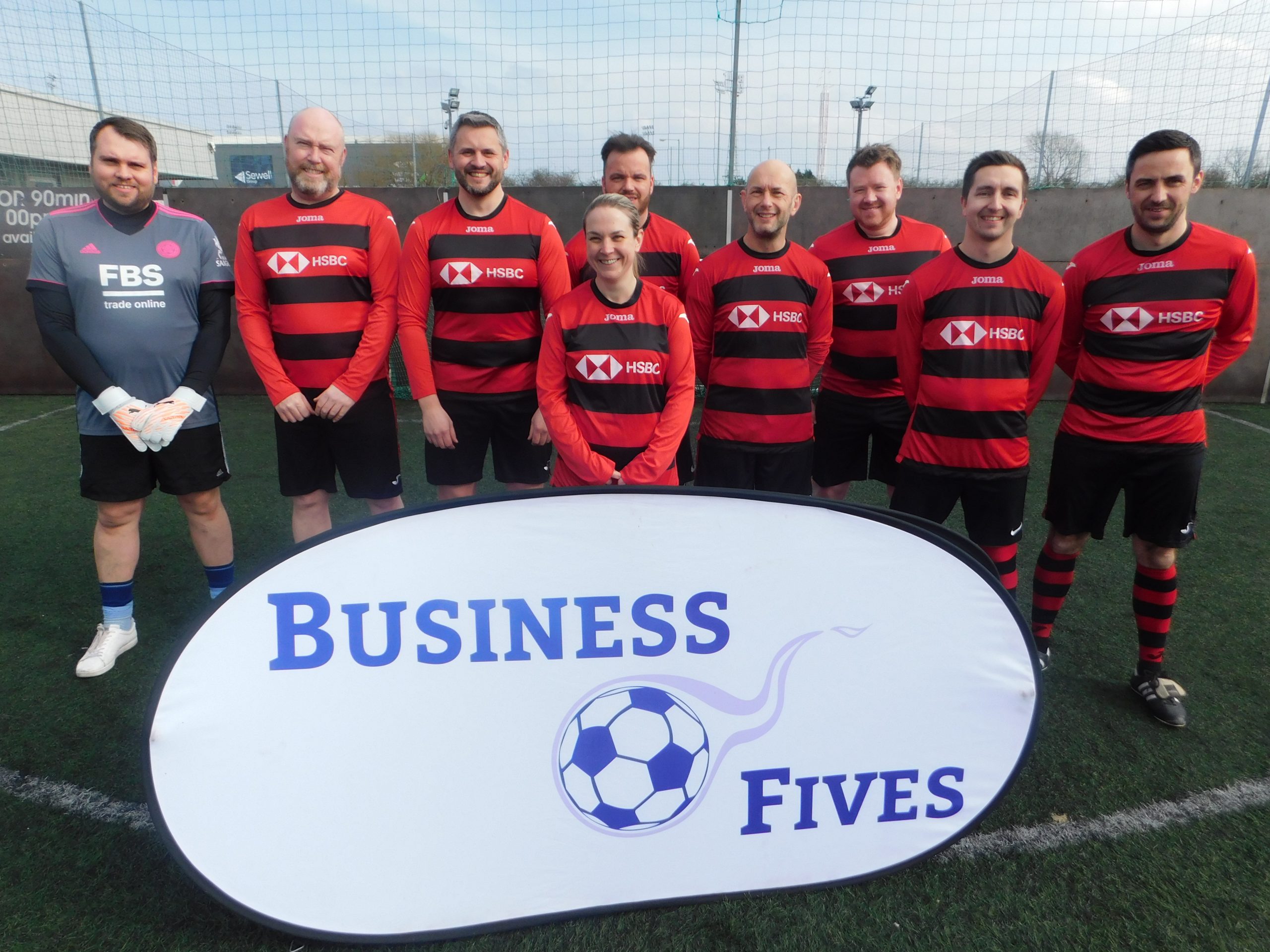 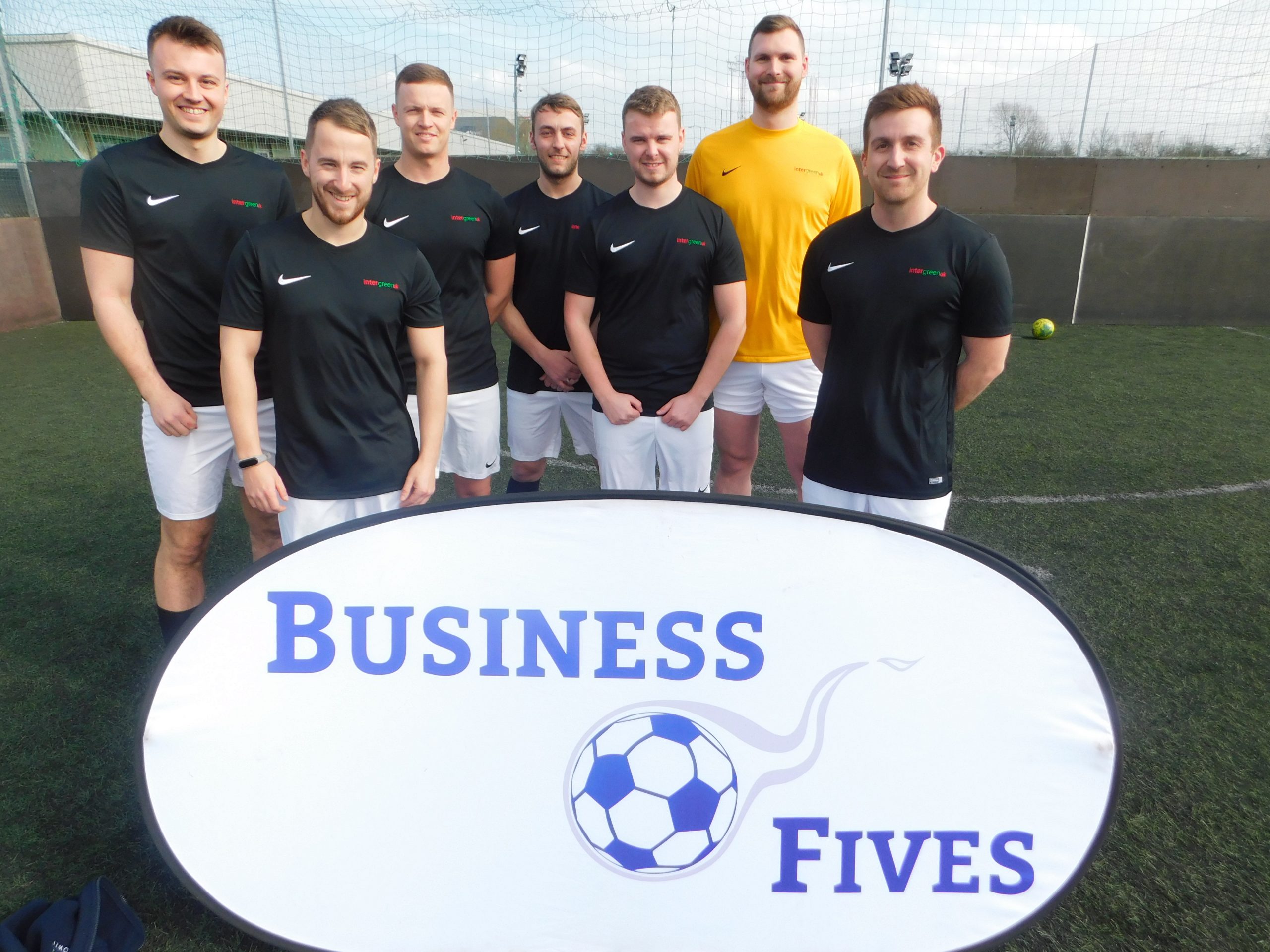 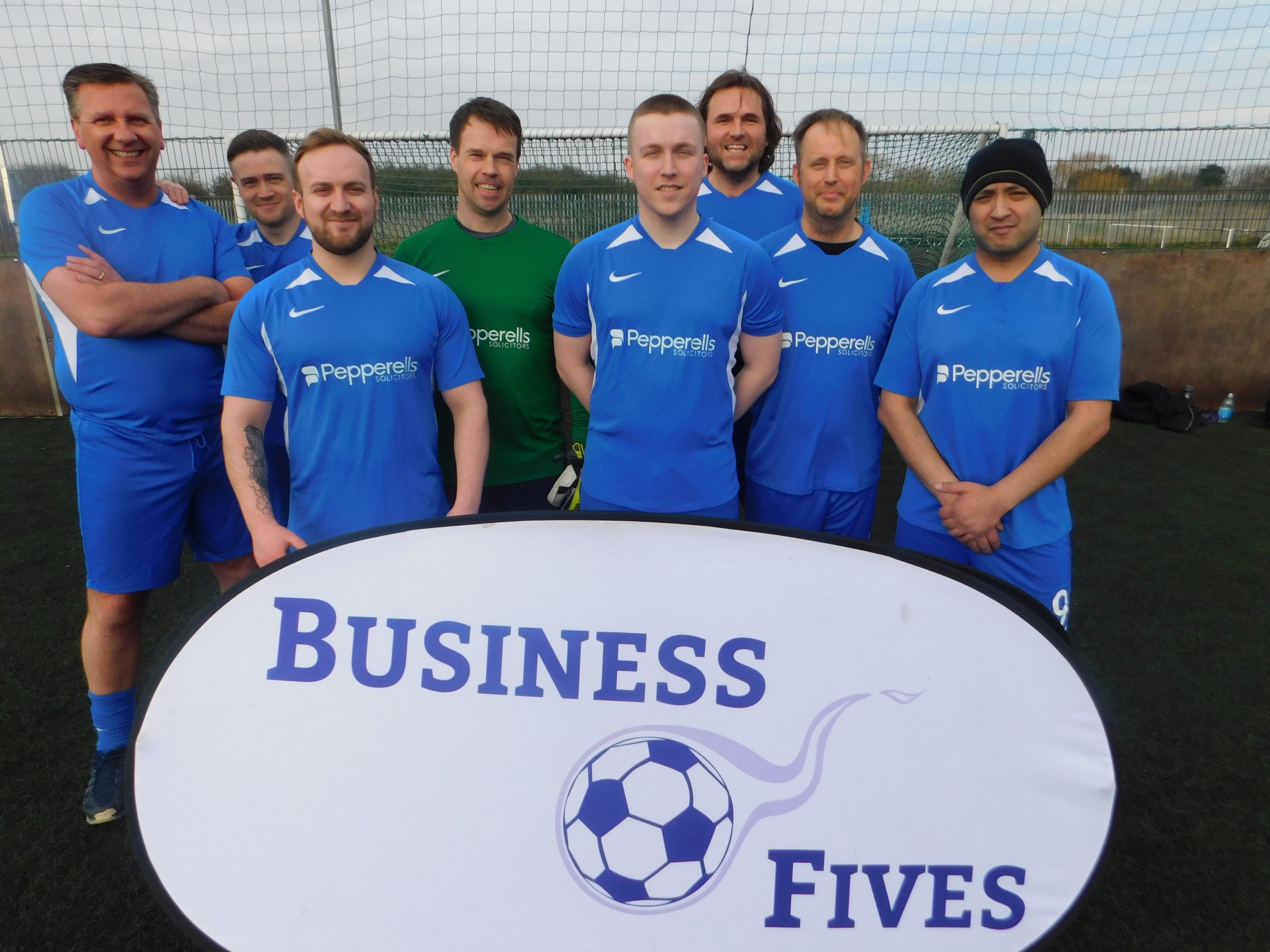 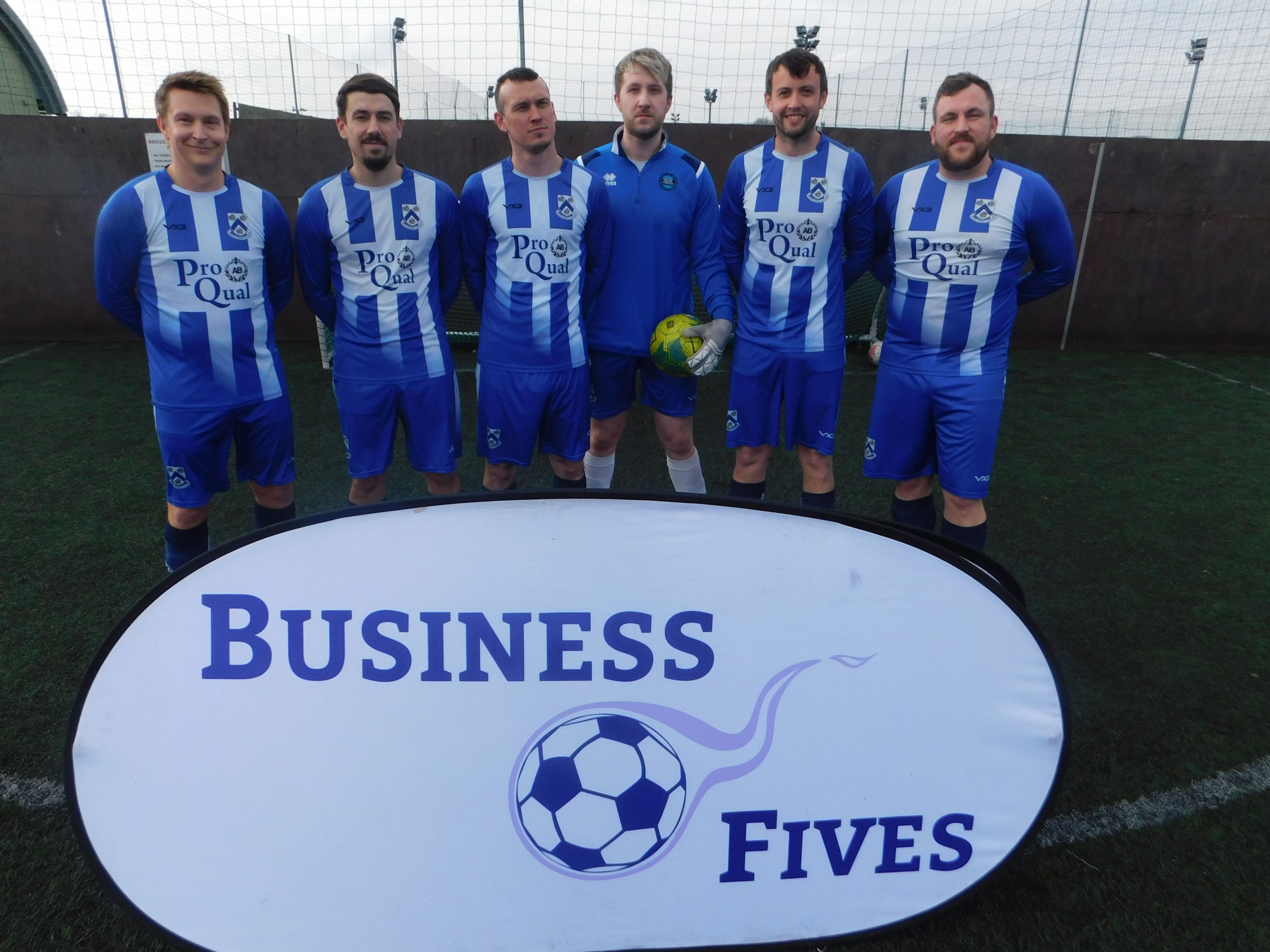 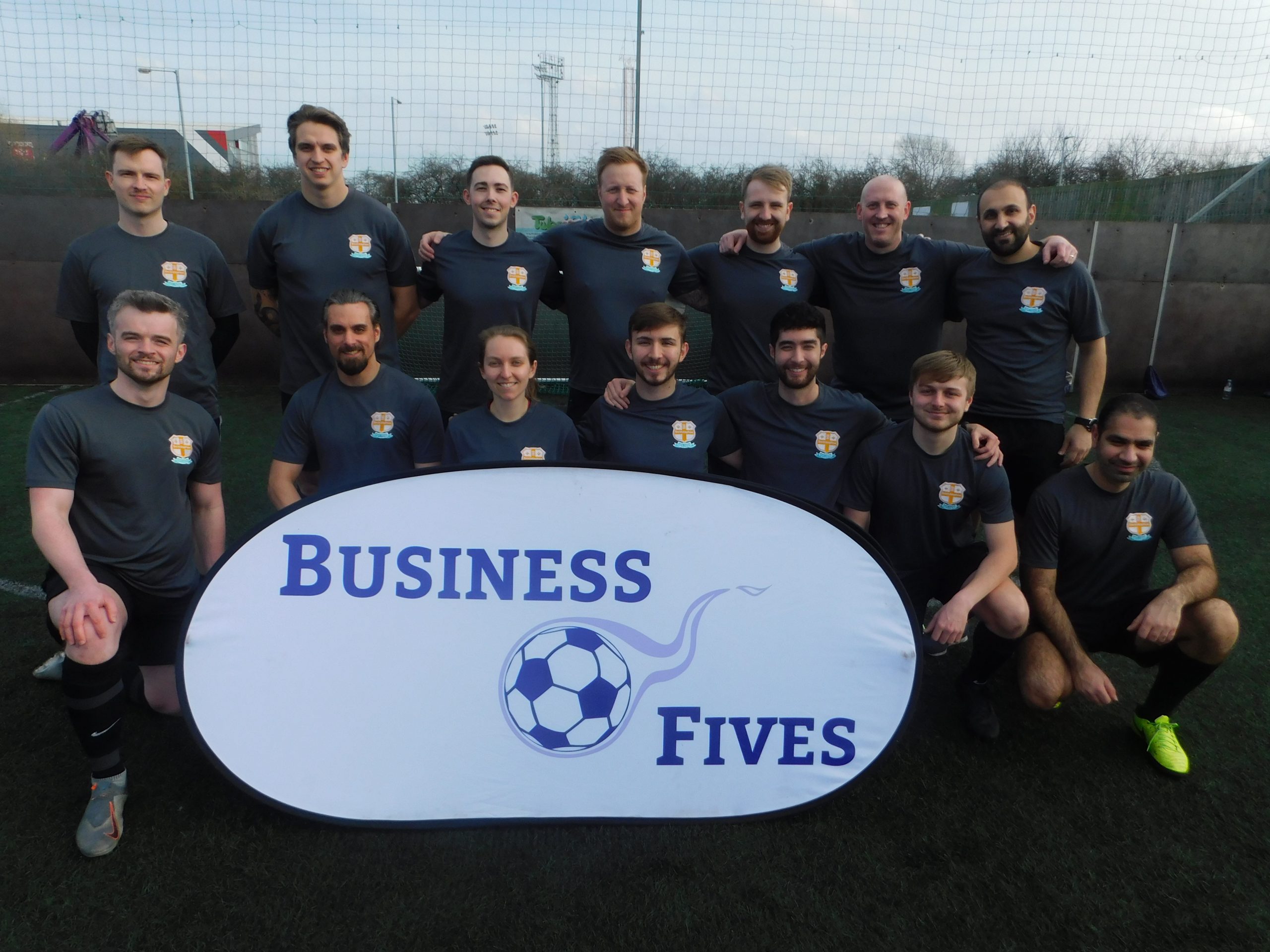 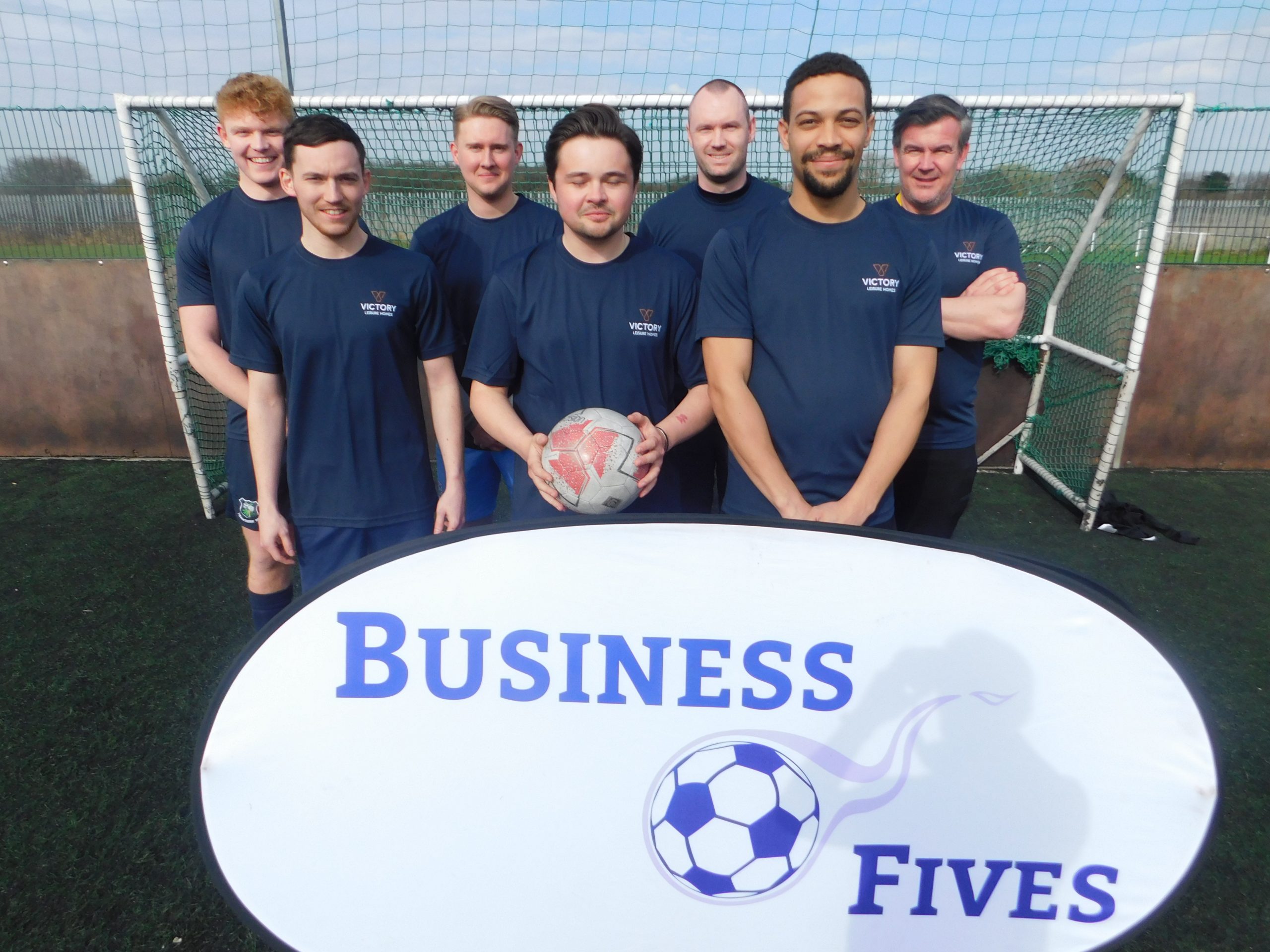 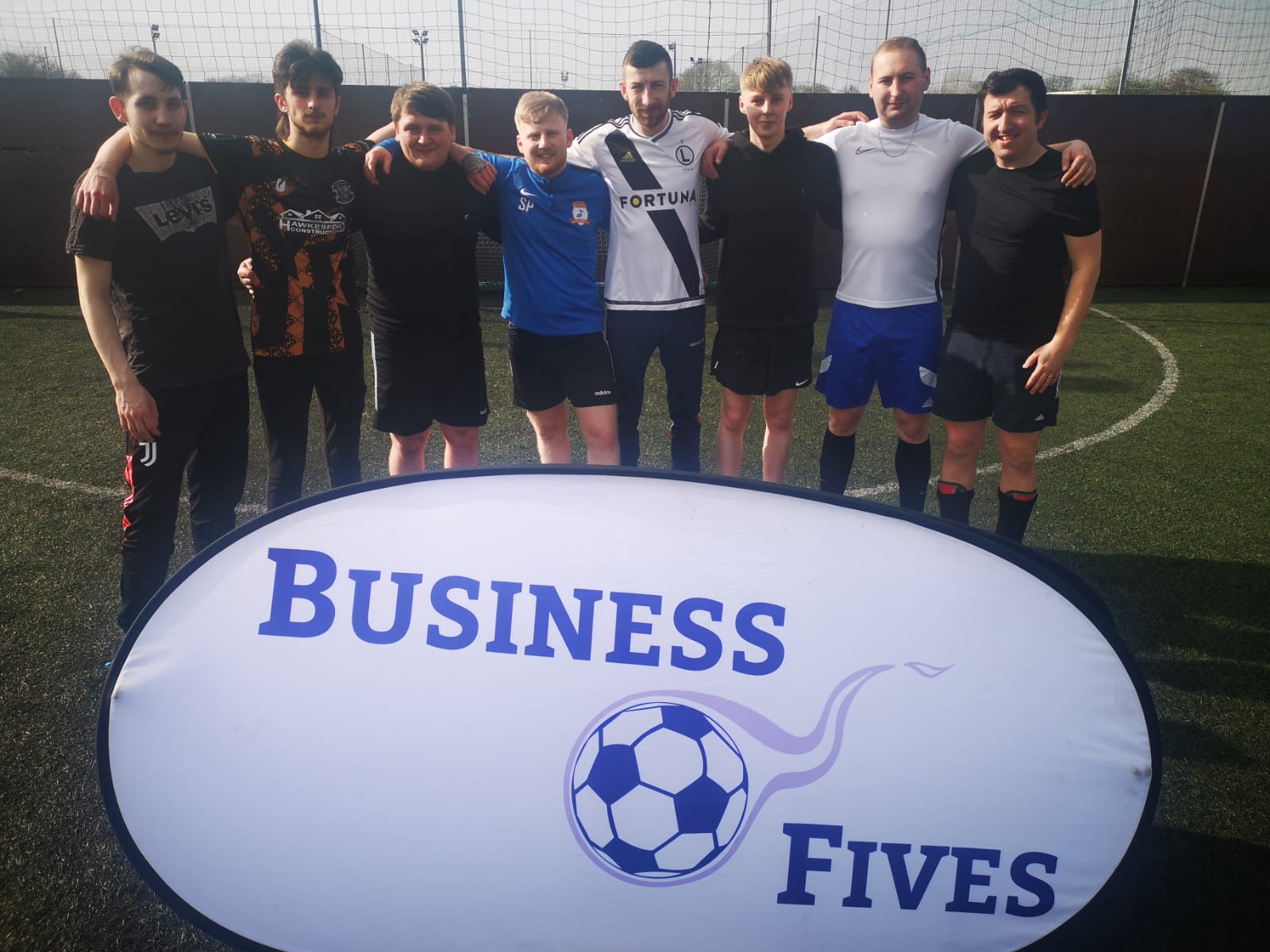 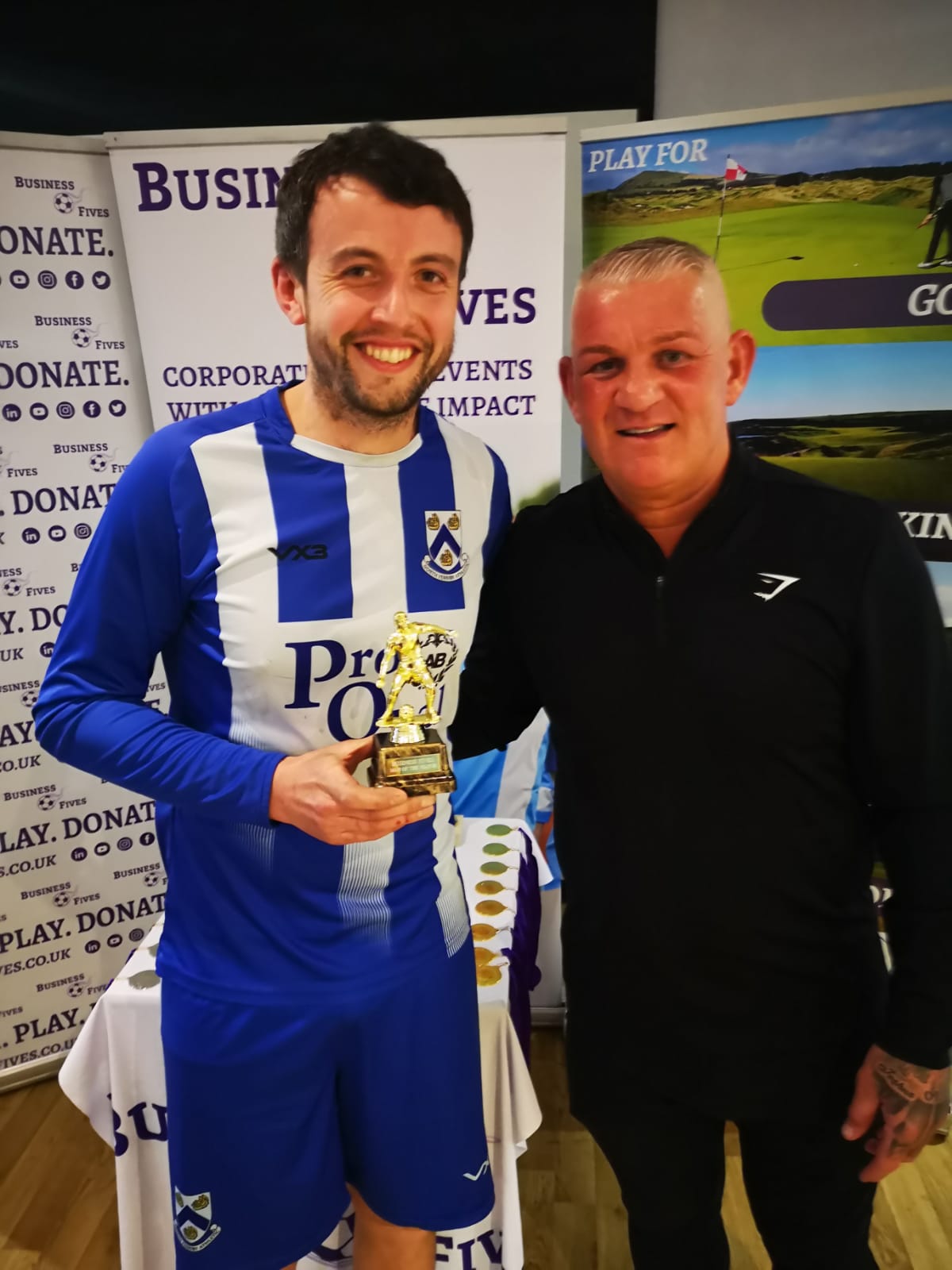 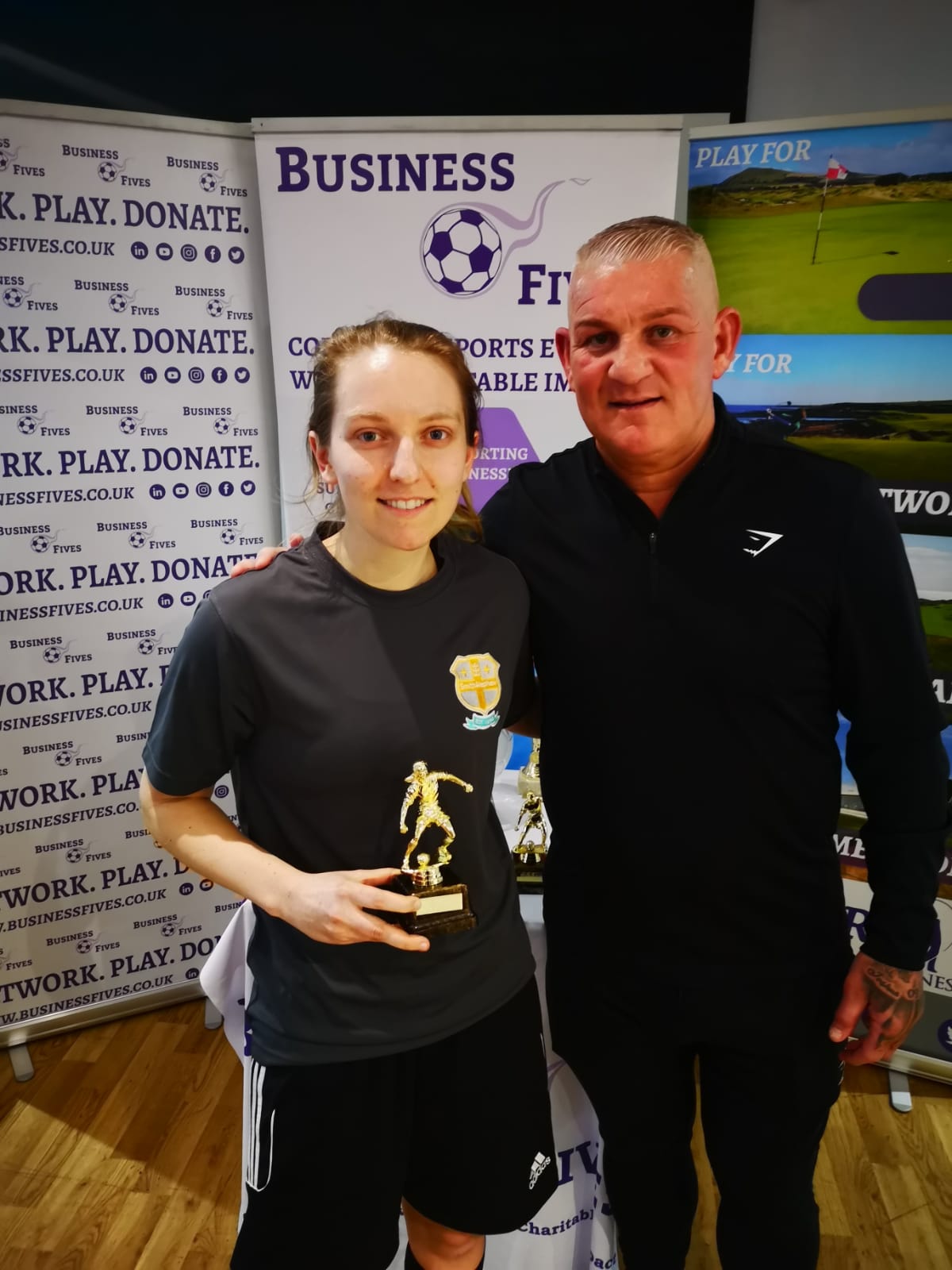 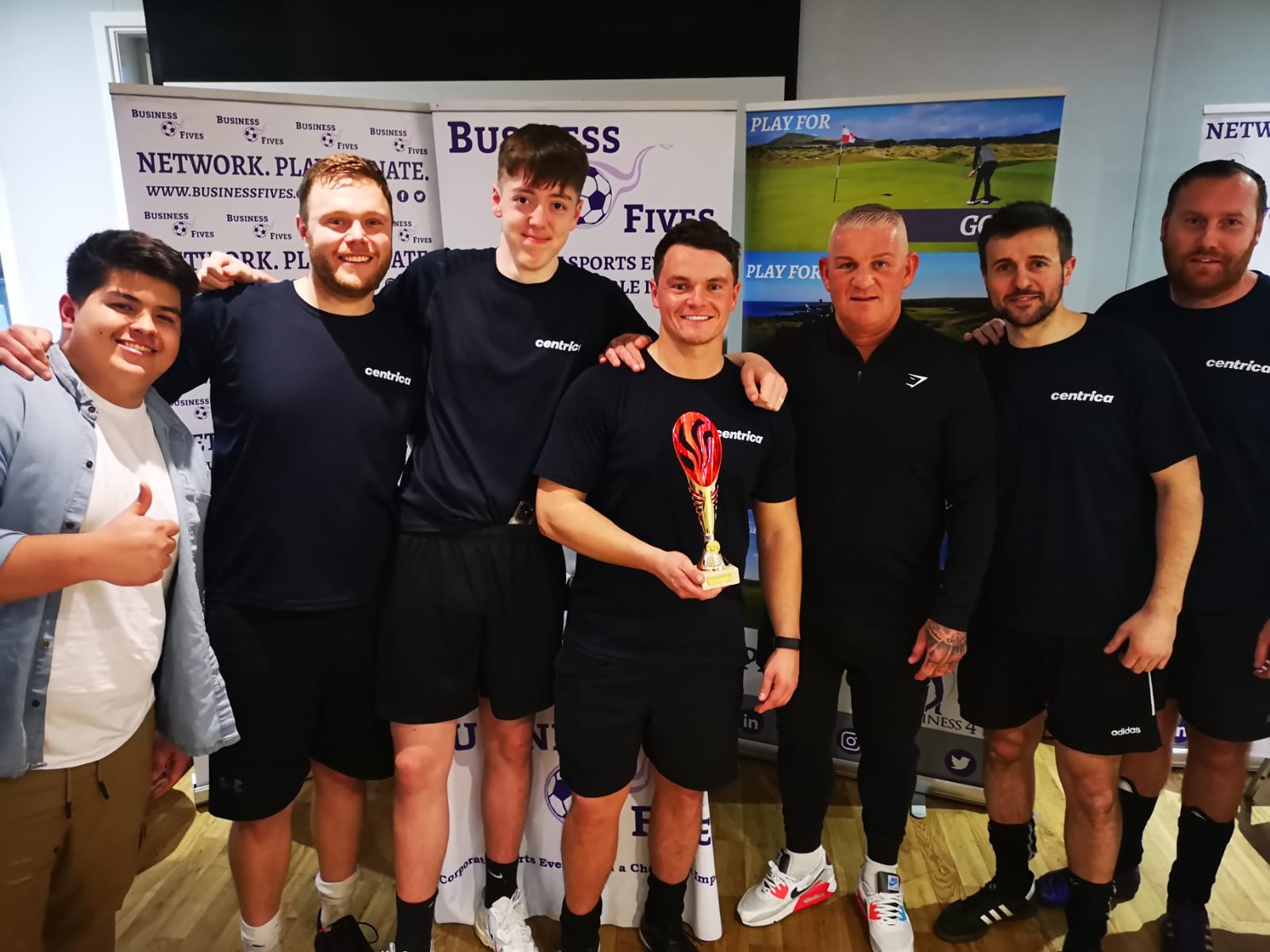 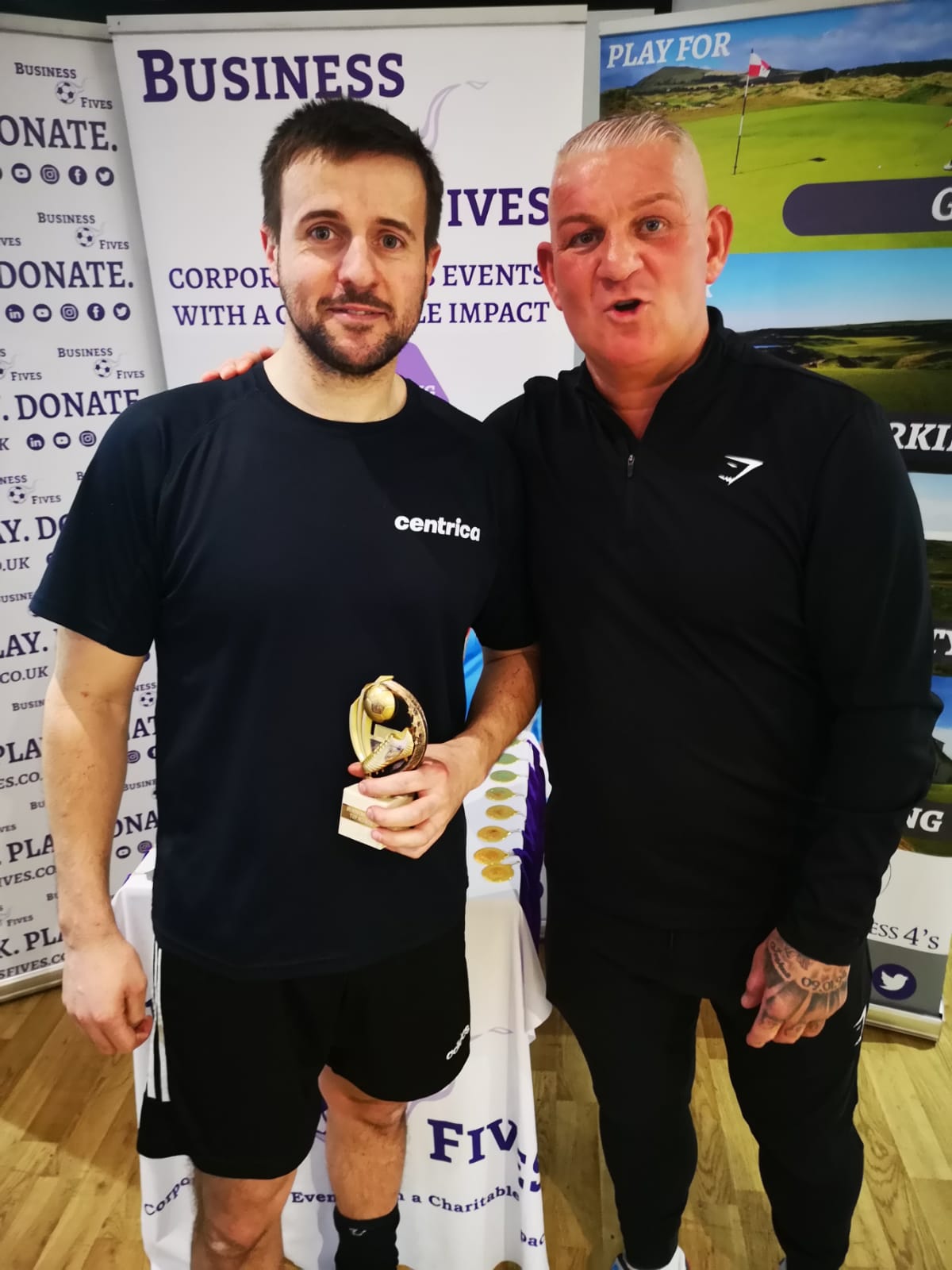 Success for ProQual AB in Hull

Business Fives hosted its Hull qualifier on Tuesday 15th March where there was 213 goals in 39 matches and a fantastic £4,075 raised for charity.

There were some commendable fundraising totals from the teams with Creme d’Or raising £190 for MIND and Cranswick Country Foods raising £310 for the Ukraine Humanitarian Appeal.

It was Victory Leisure Homes who lifted the Top Fundraiser trophy having set the mark early with an incredible £2,880 raised for Downright Special.

On the pitch, 14 teams competed for one qualification spot for the National Final on Tuesday 5th April in Manchester where there is over £10,000 to be distributed to the winners’ chosen charities.

The Victory Leisure Homes team had a good run to the Champions League final until they were beaten 4-3 by ProQual AB in the semi-finals. GlobalData found their way to the final after skipping past Centrica Storage with a 5-1 victory.

Led by Man of the Match Danny Diak, it was ProQual AB who lifted the trophy after a comfortable 5-0 against GlobalData. The team secured their spot at the National Final as well as winning a £500 donation for the Ukraine Humanitarian taking their overall total to £615.

In other individual awards, Andy Hardy secured the Top Goal Scorer award with a total of 15 goals throughout the tournament and Kirsty Strachan from Smith + Nephew was awarded the Player of the Tournament award.

In the Europa League, JZ Flowers and Cranswick found themselves in a second tie result of the day and it was the previous National Final runners up, Cranswick, who knocked out JZ Flowers on penalties. Cranswick were joined by the Centrica Storage team after a 2-1 victory against Smith + Nephew.

It was a tight final with both teams scoring 3 goals but it was Centrica Storage who found the net once more to be crowned Europa League Champions.

In the Europa Conference League, returning participants, Pepperells, found their feet with a 11-2 win against Creme d’Or.

At the drinks reception, the players were entertained with Hull City legend Dean Windass who told stories of his journey into football and his winning goal which saw Hull promoted into the Premier League.

Business Fives finishes off the England qualifiers with stops in Sheffield, Nottingham and London next week before the National Final in April. 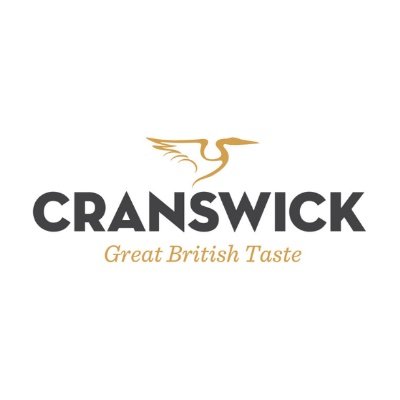 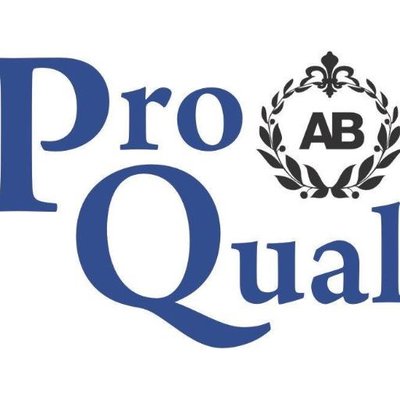