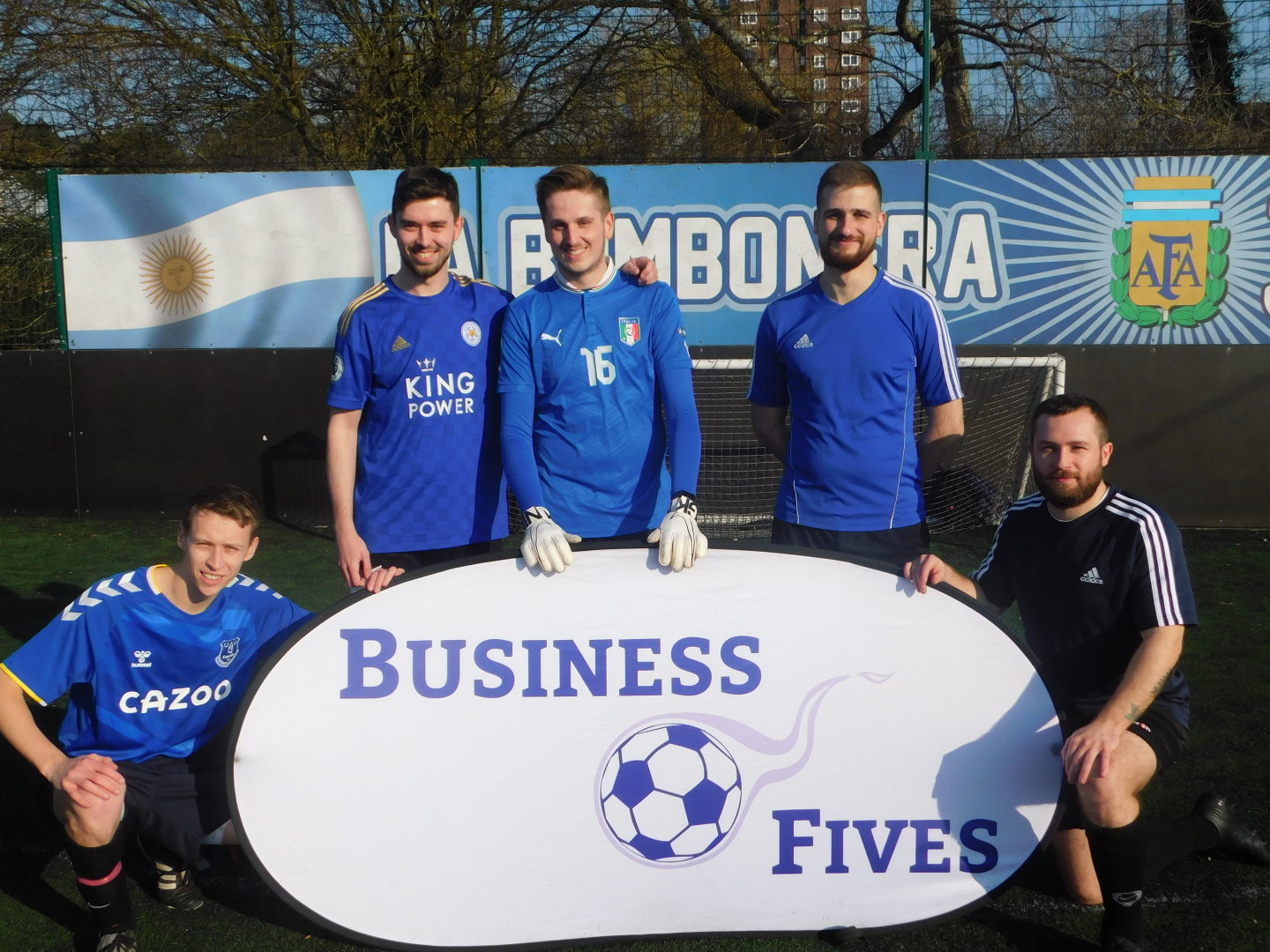 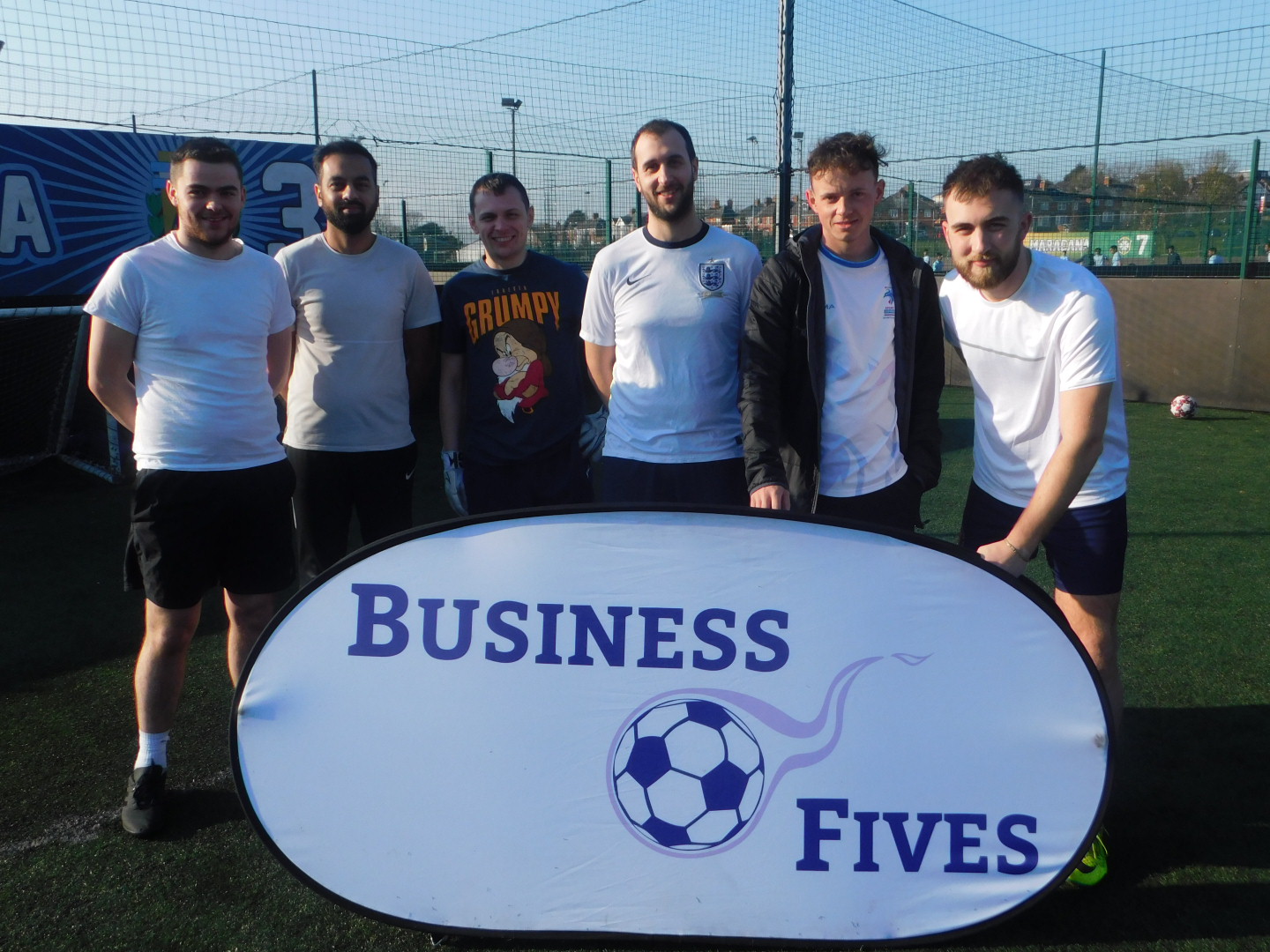 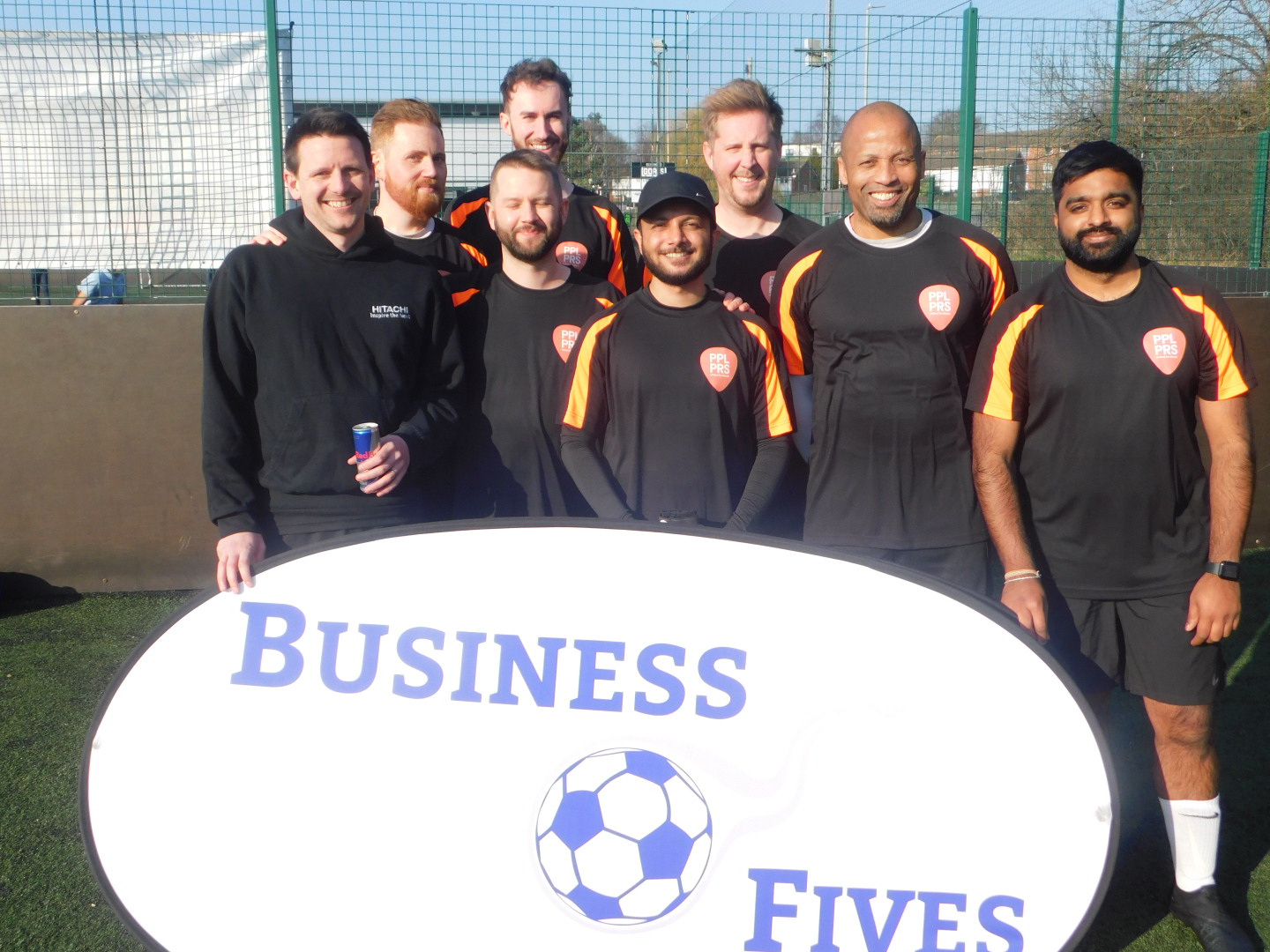 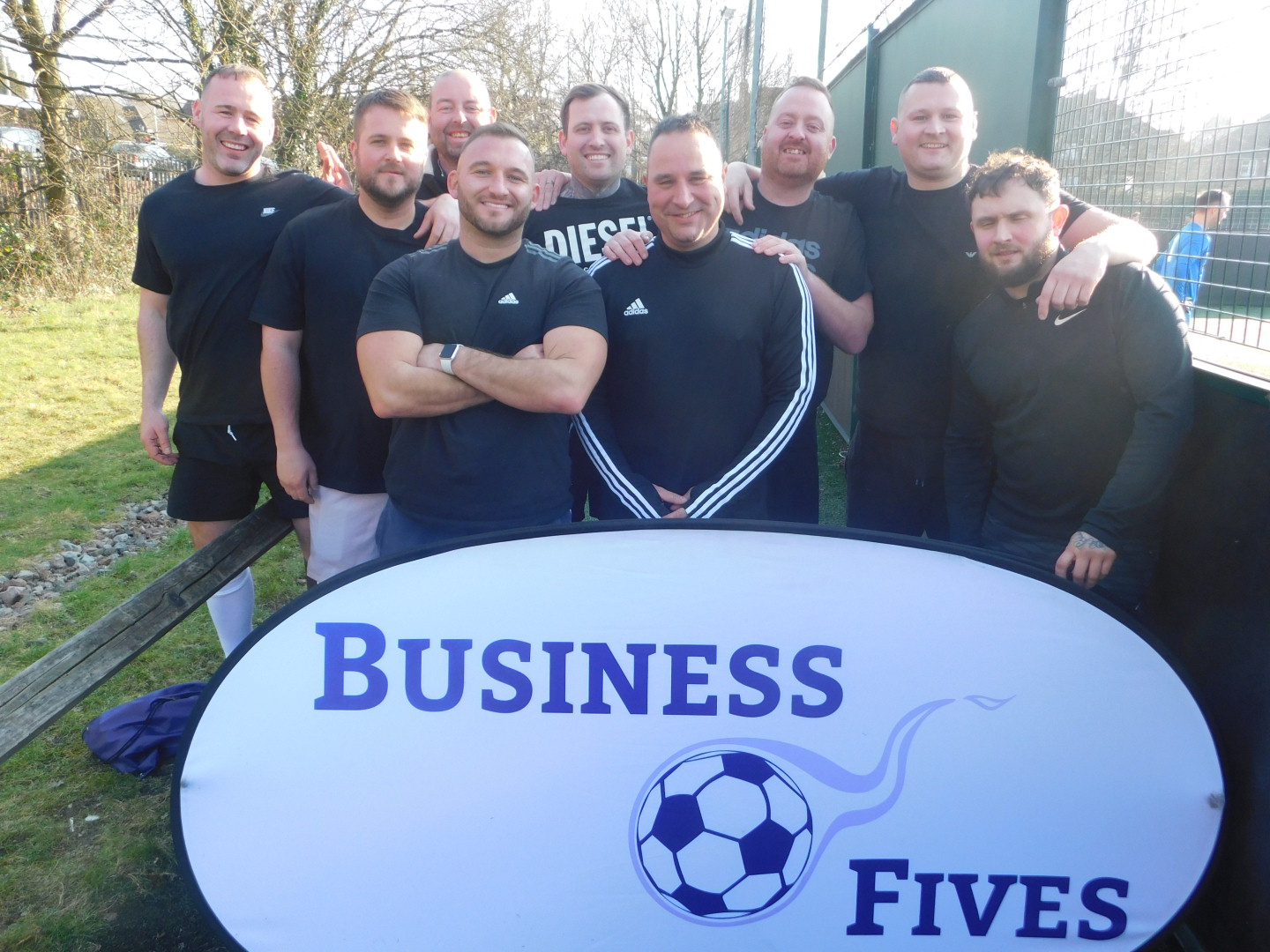 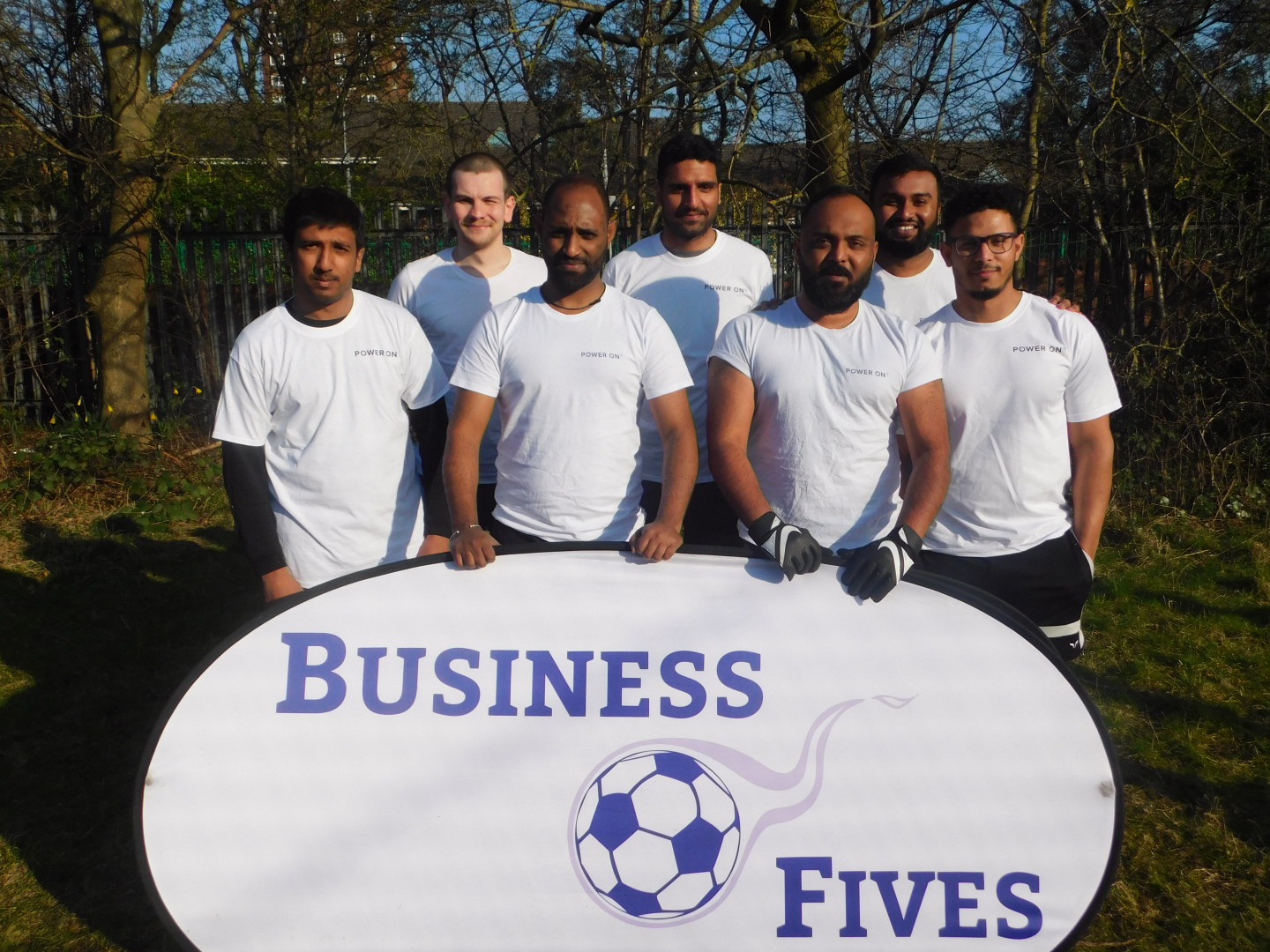 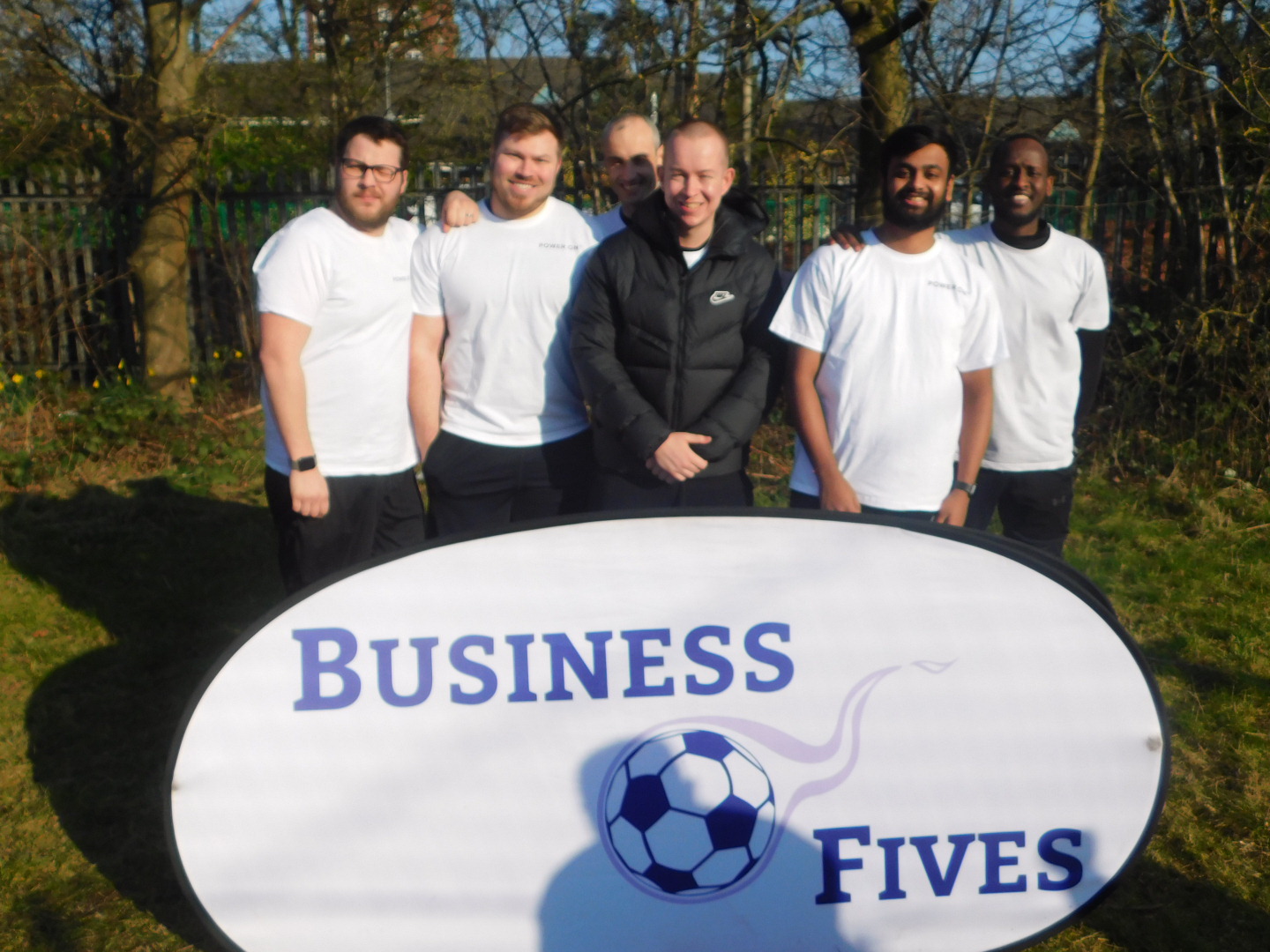 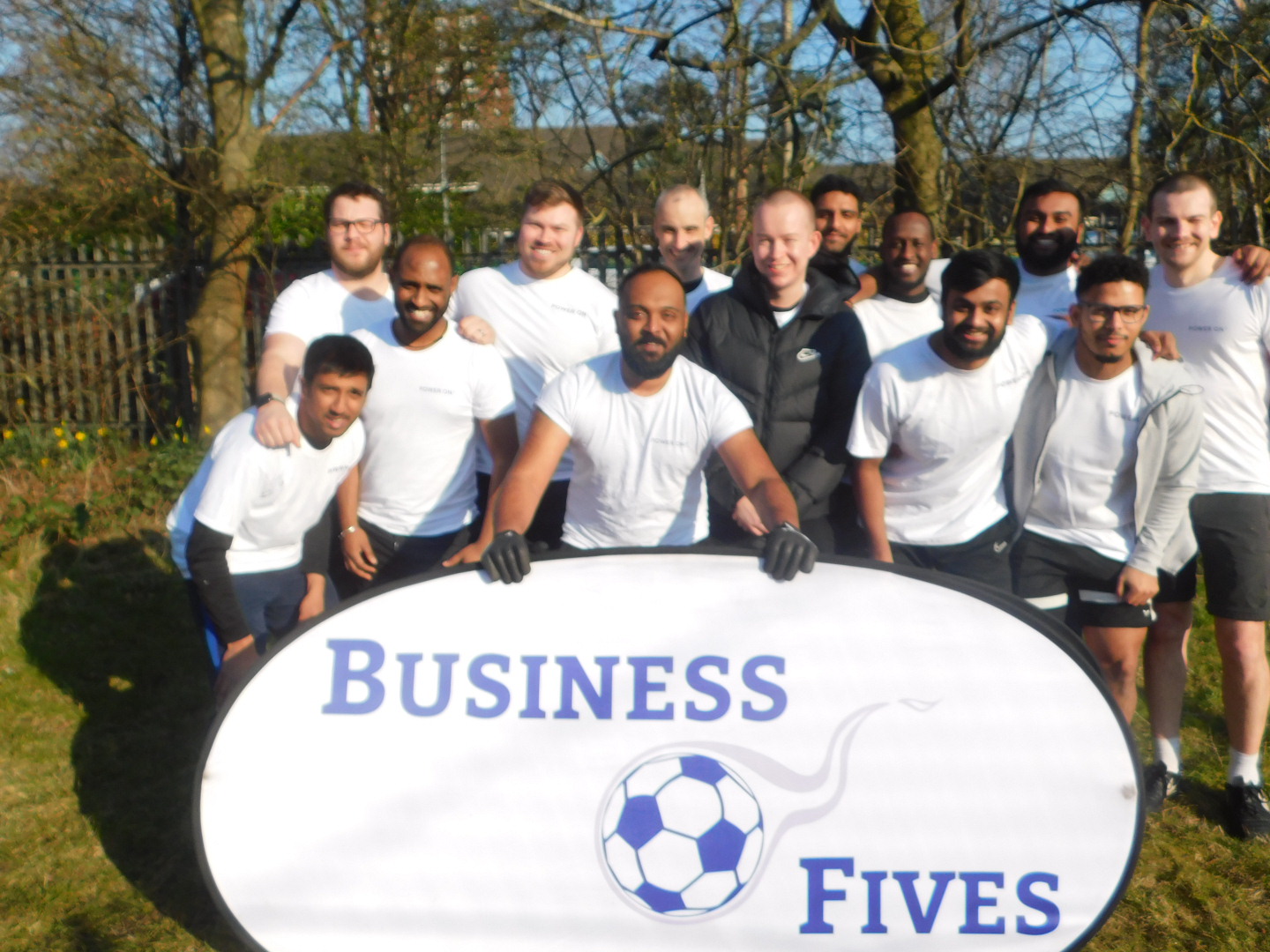 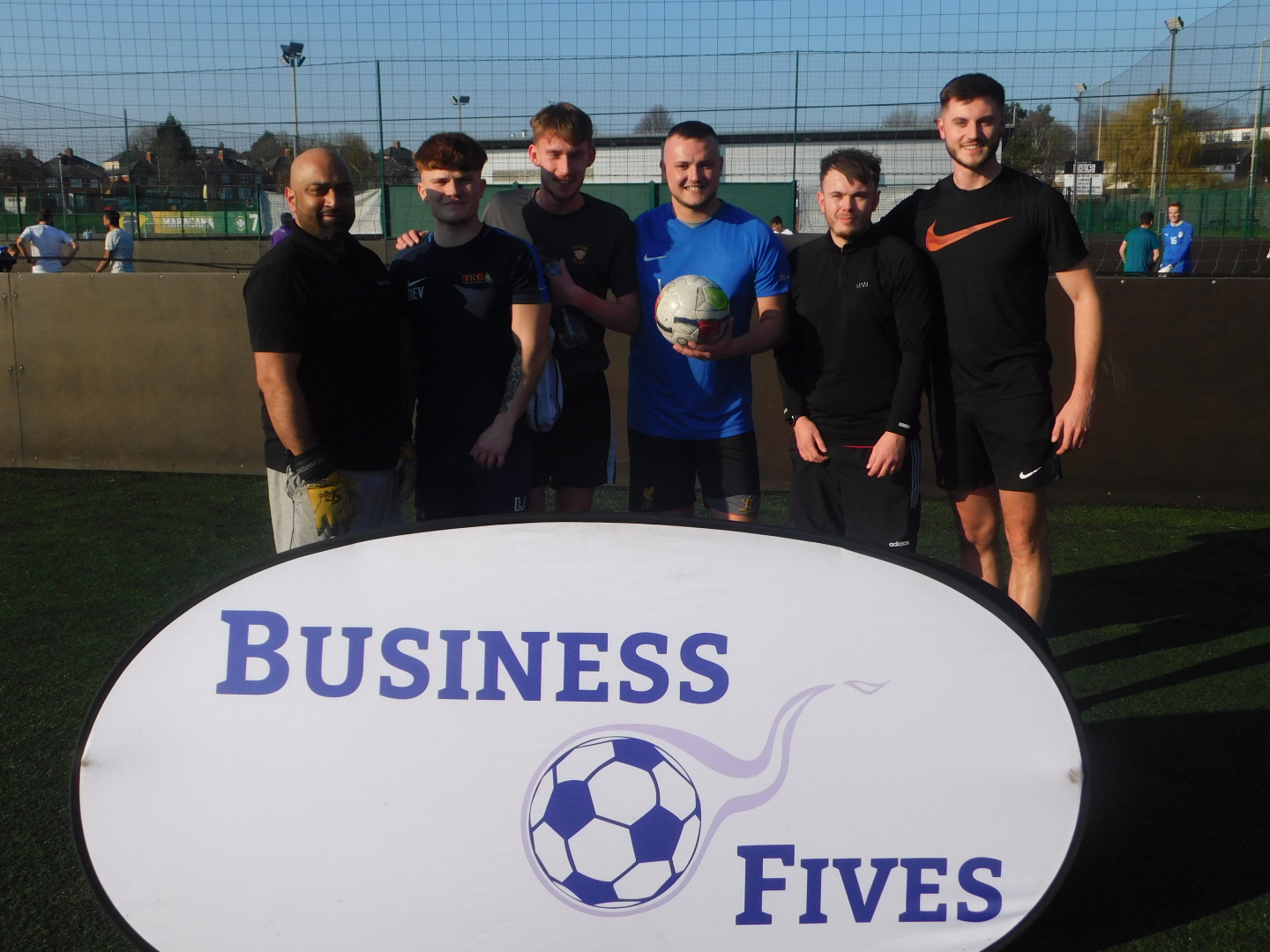 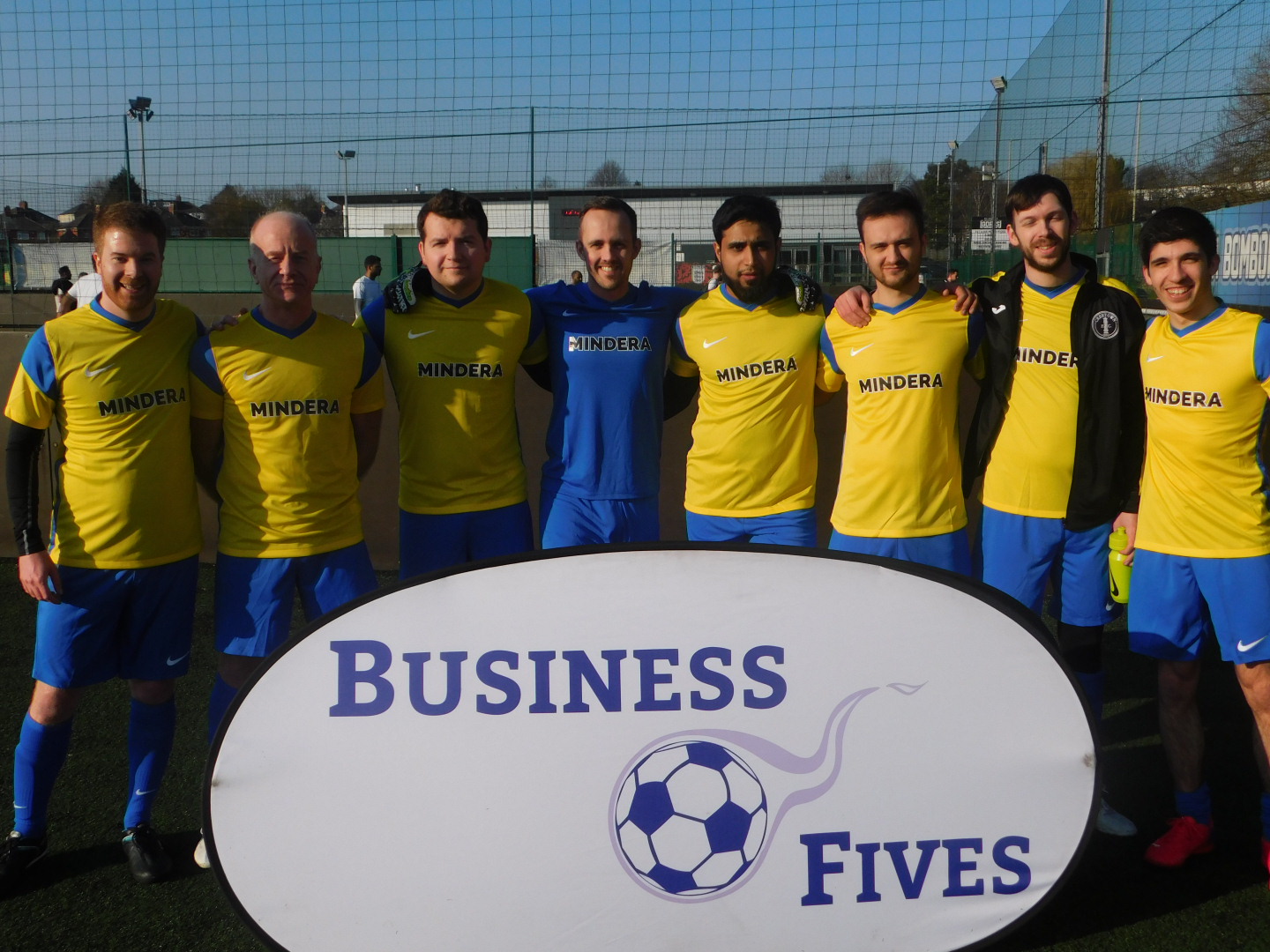 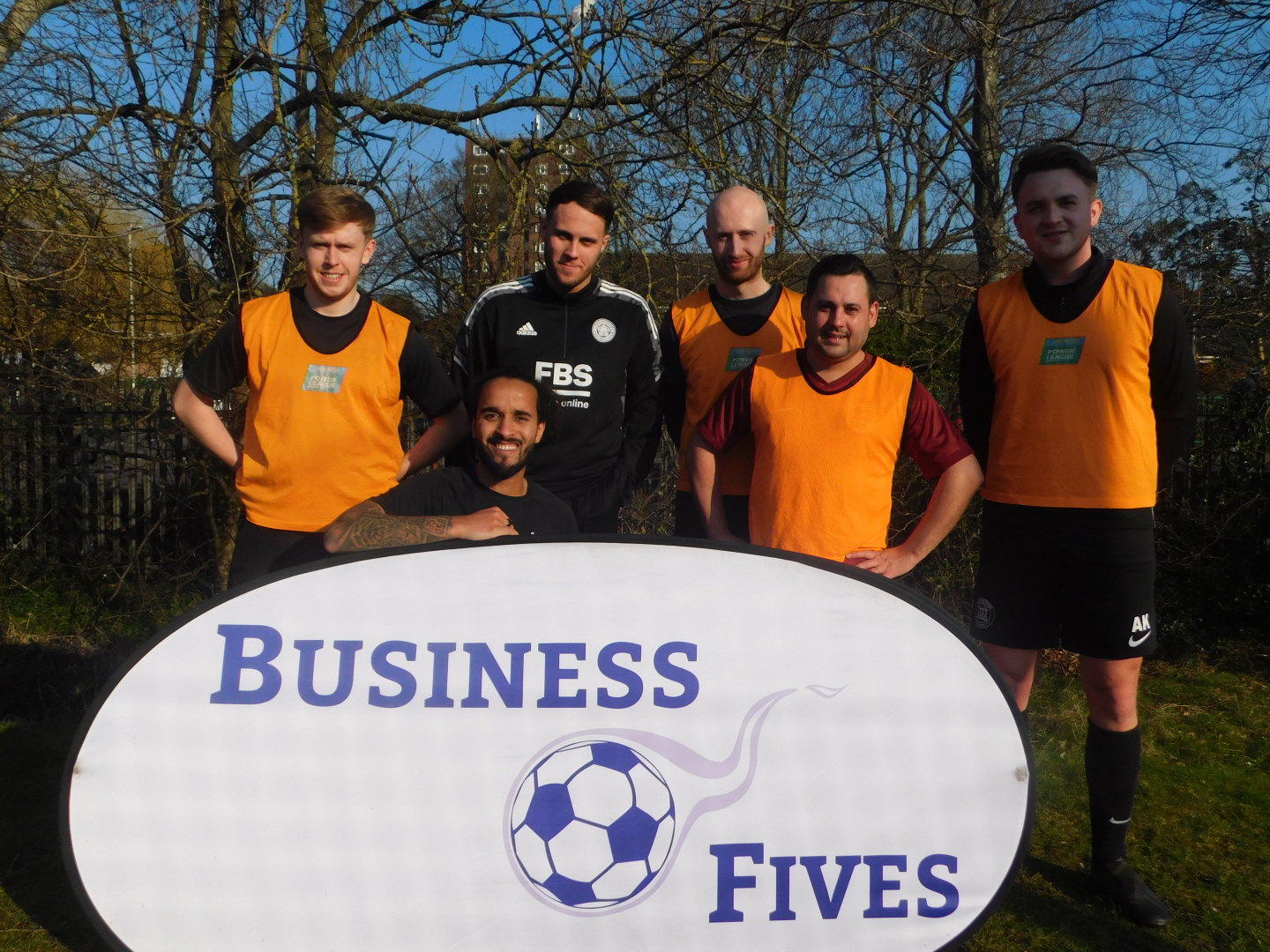 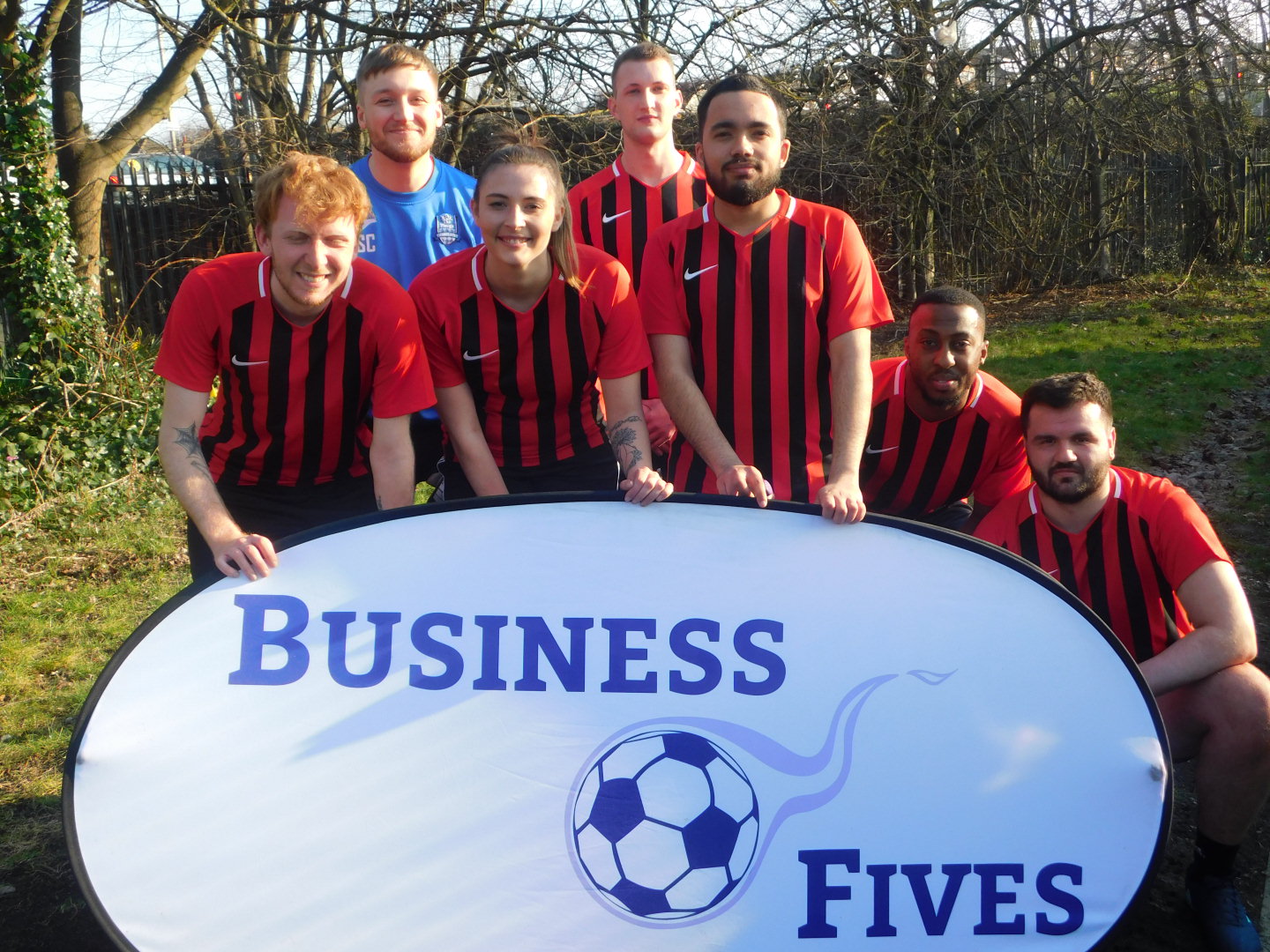 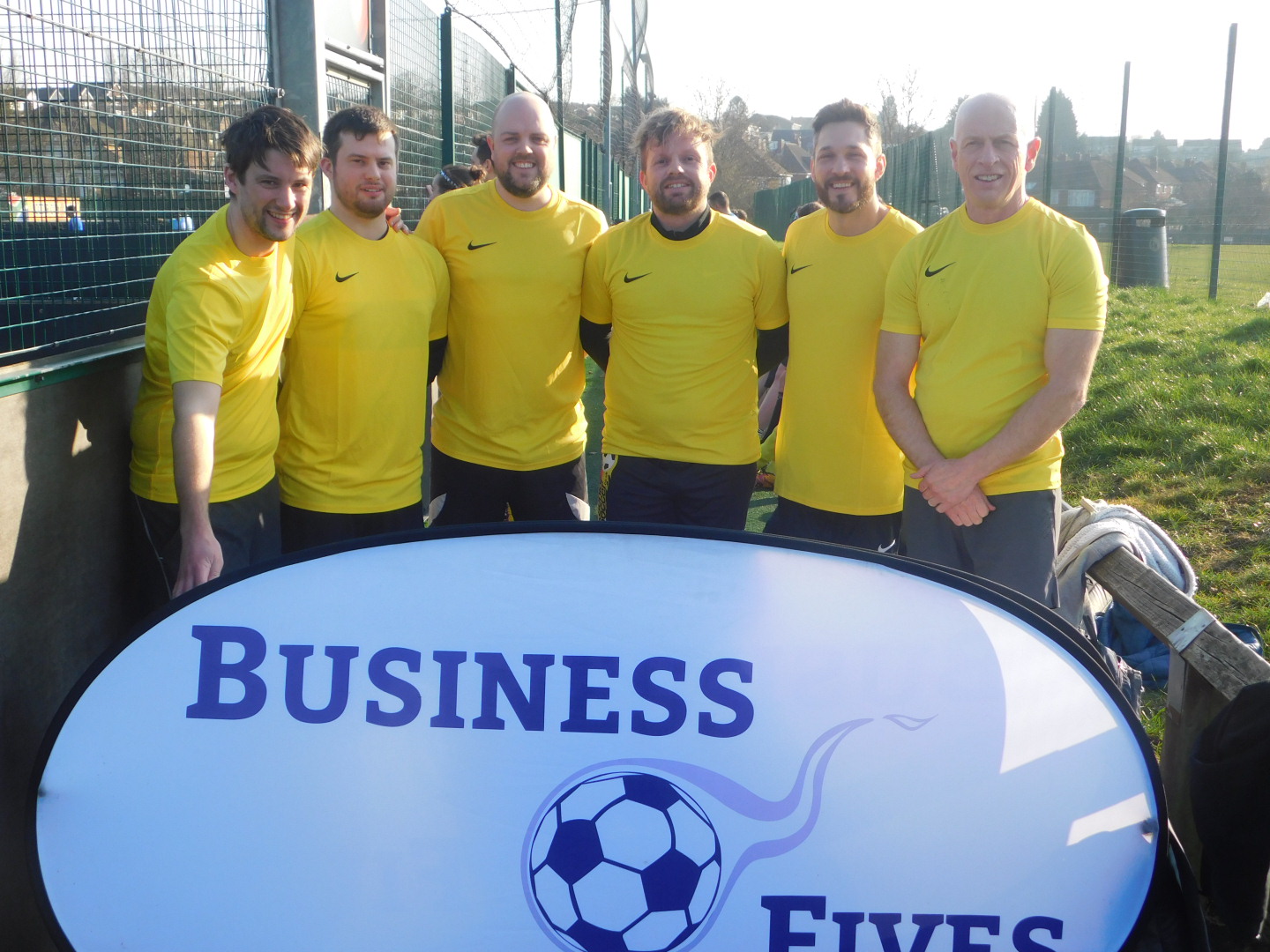 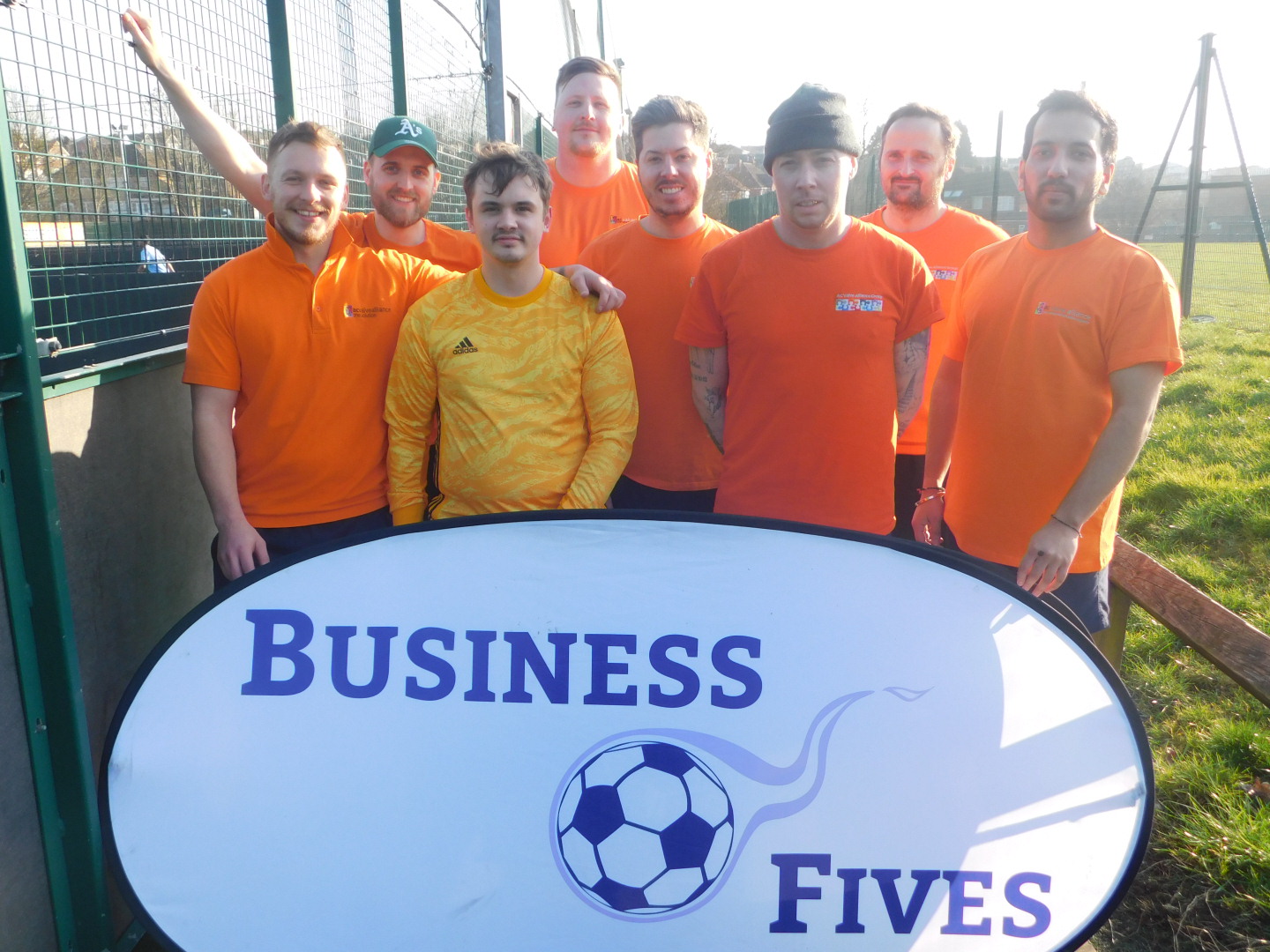 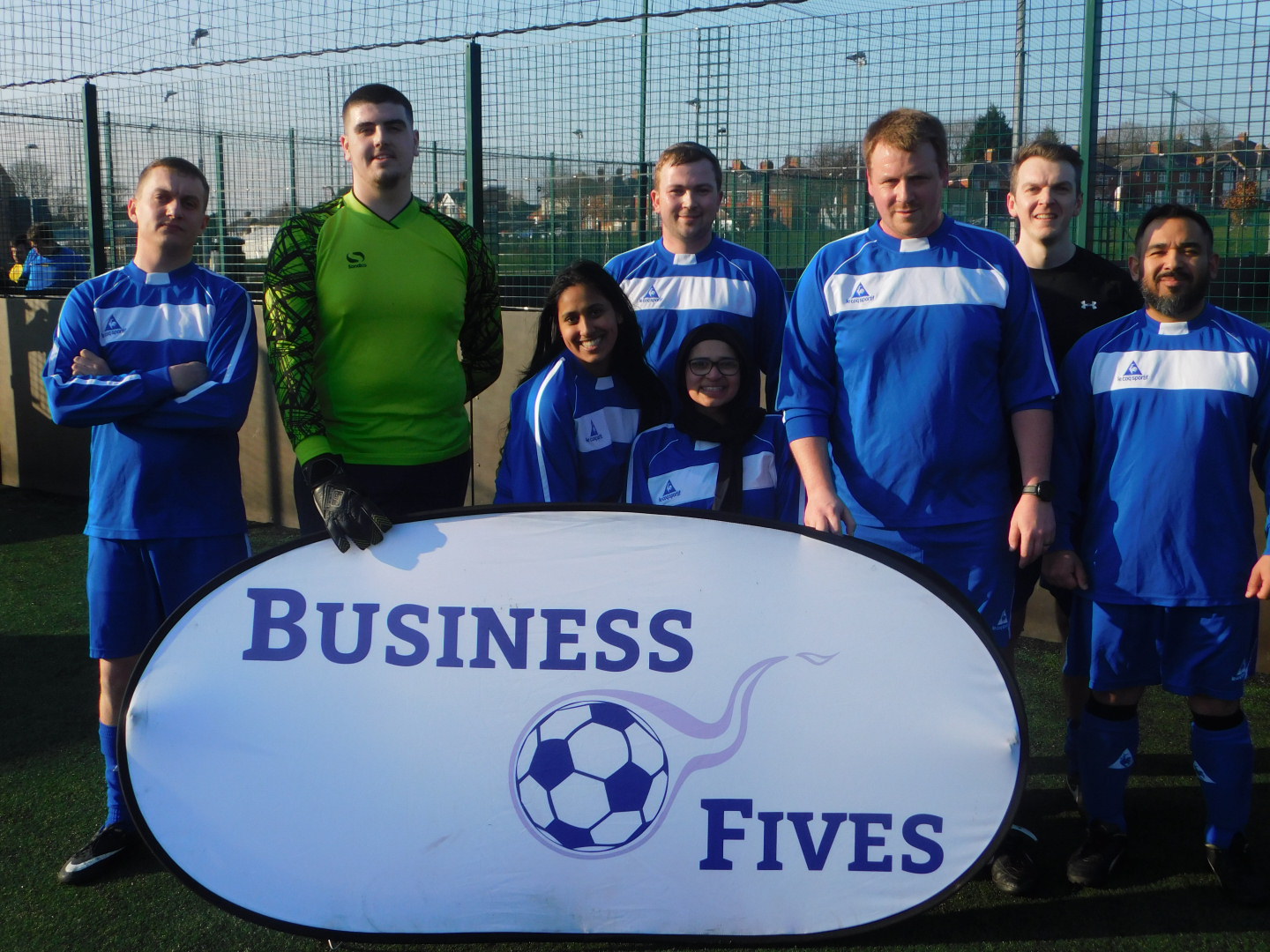 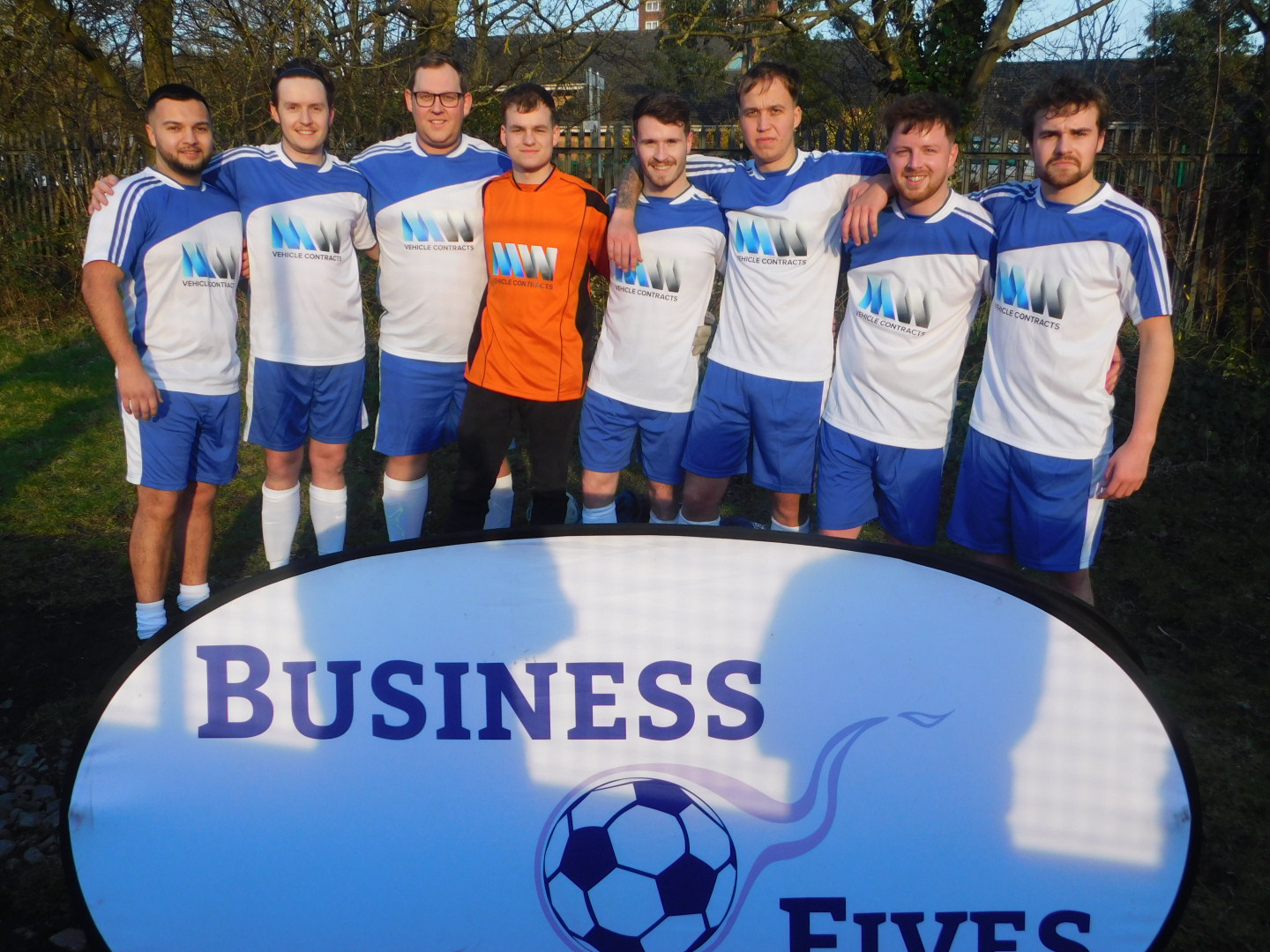 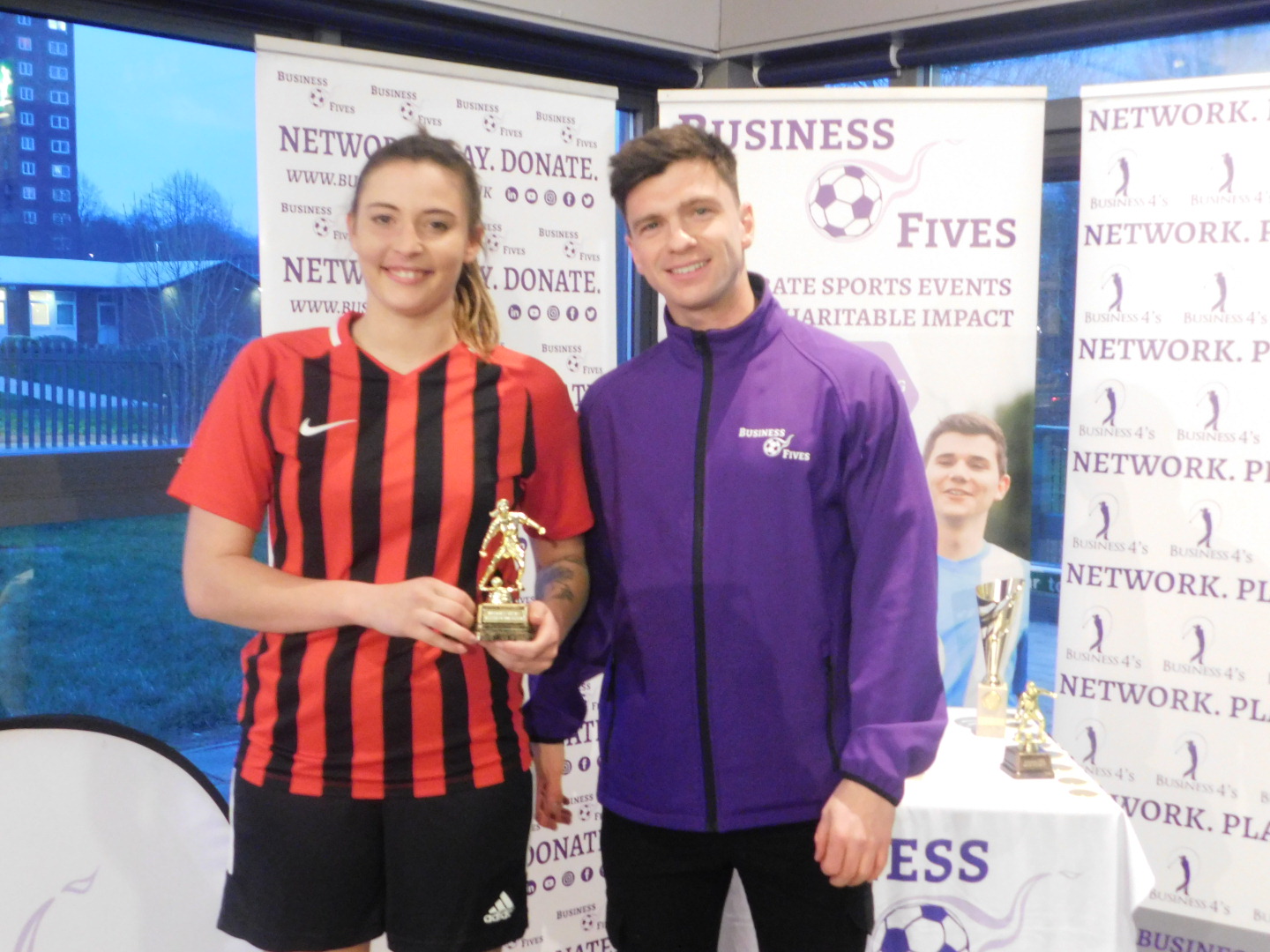 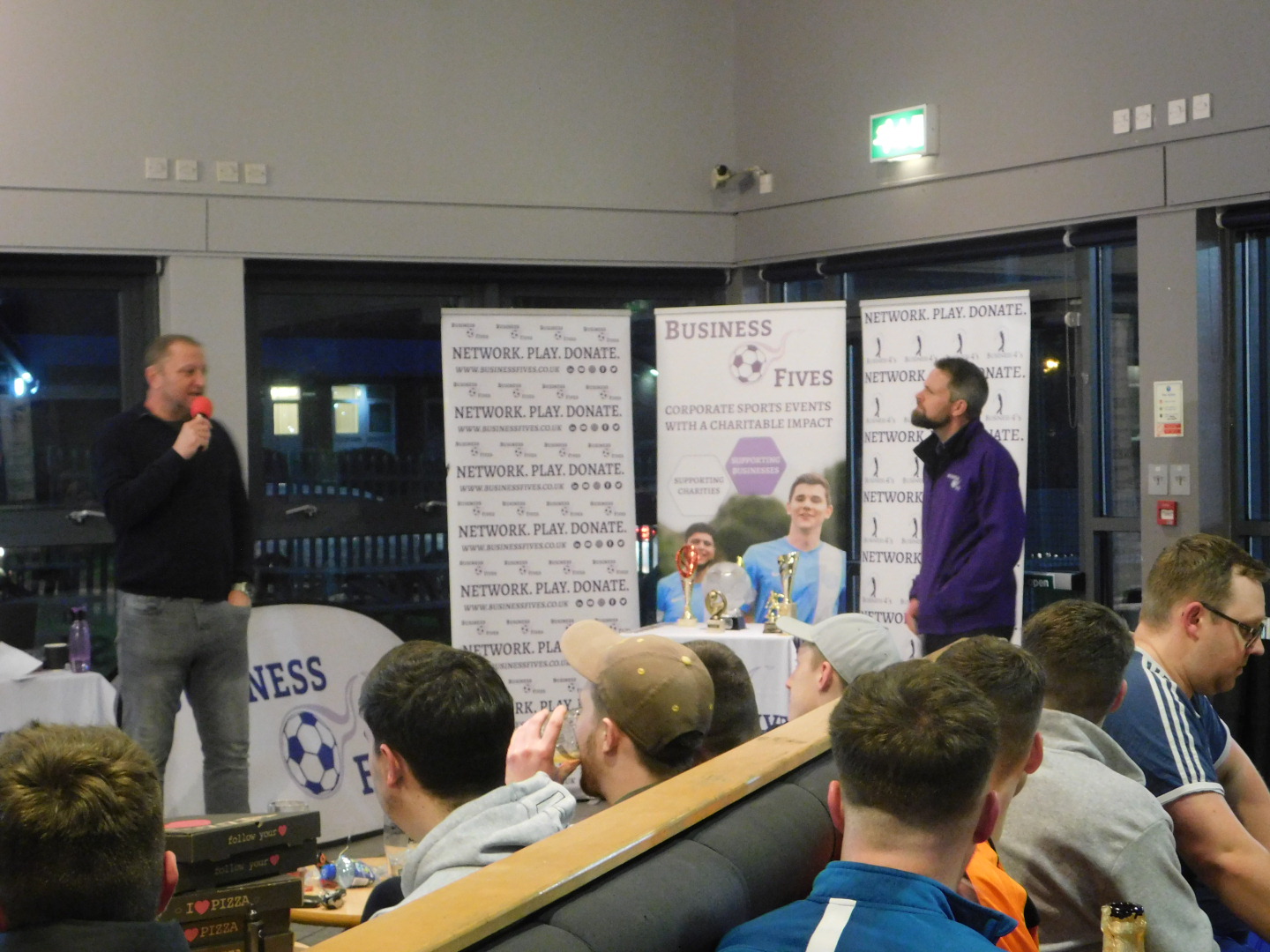 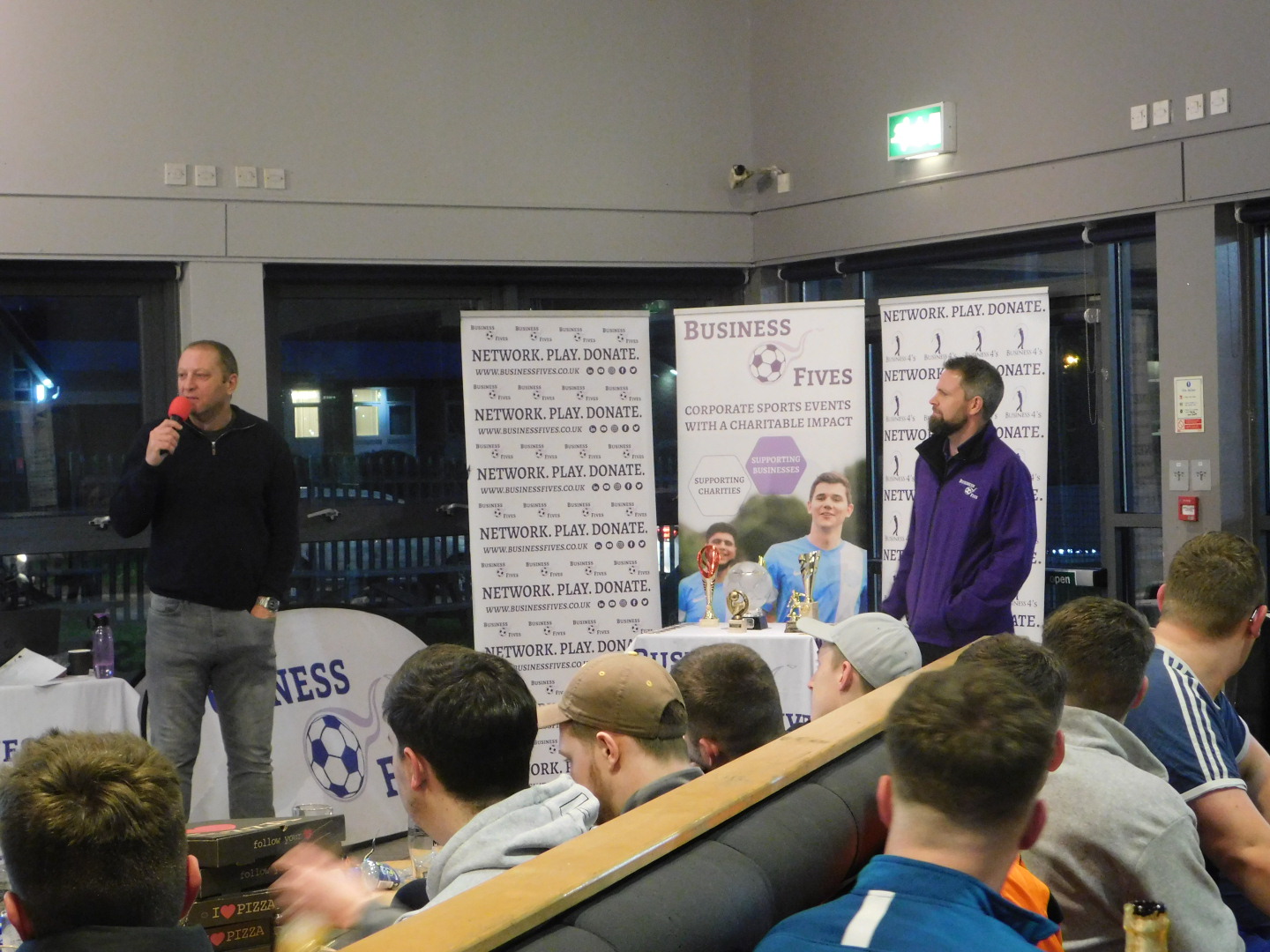 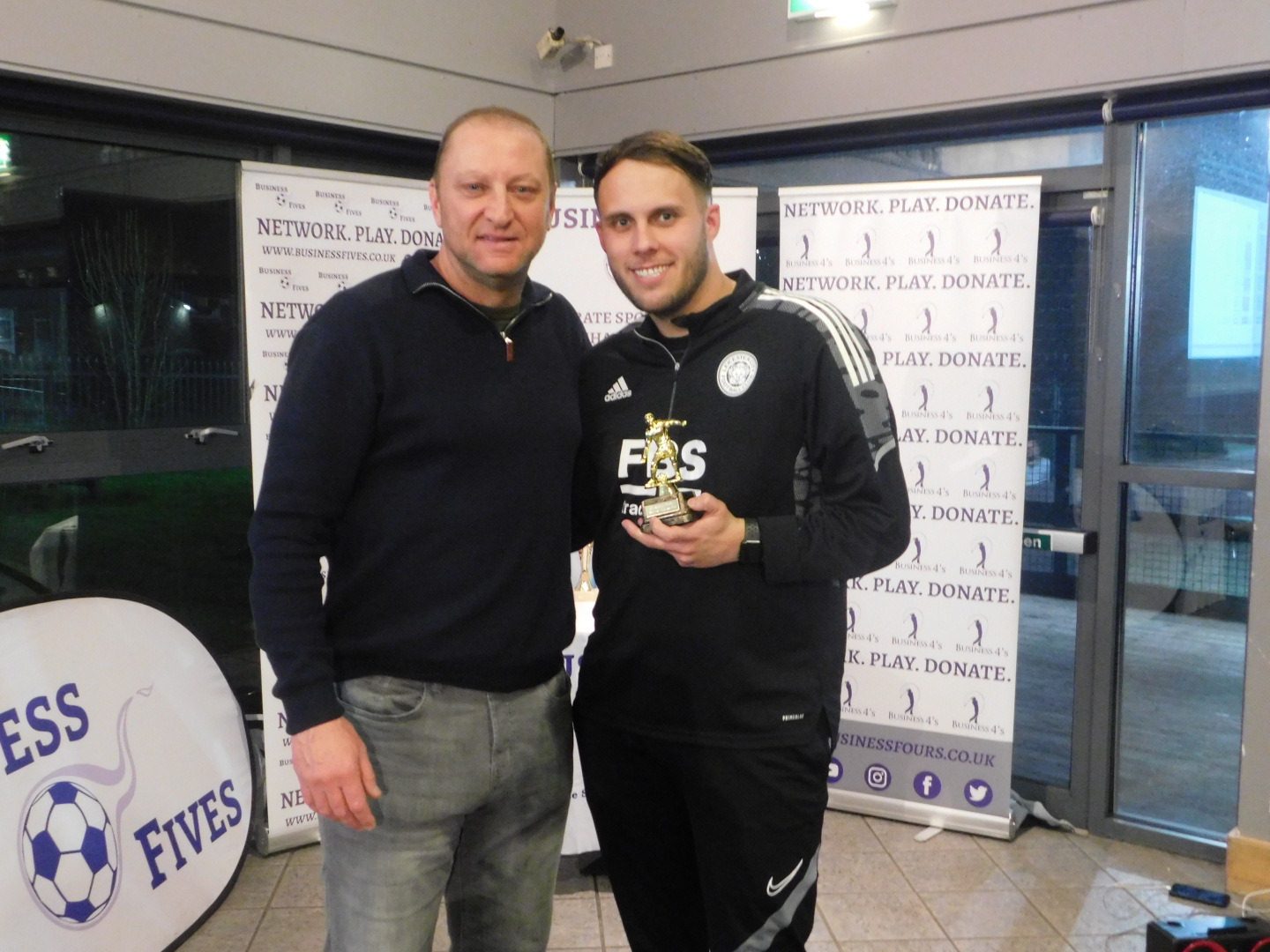 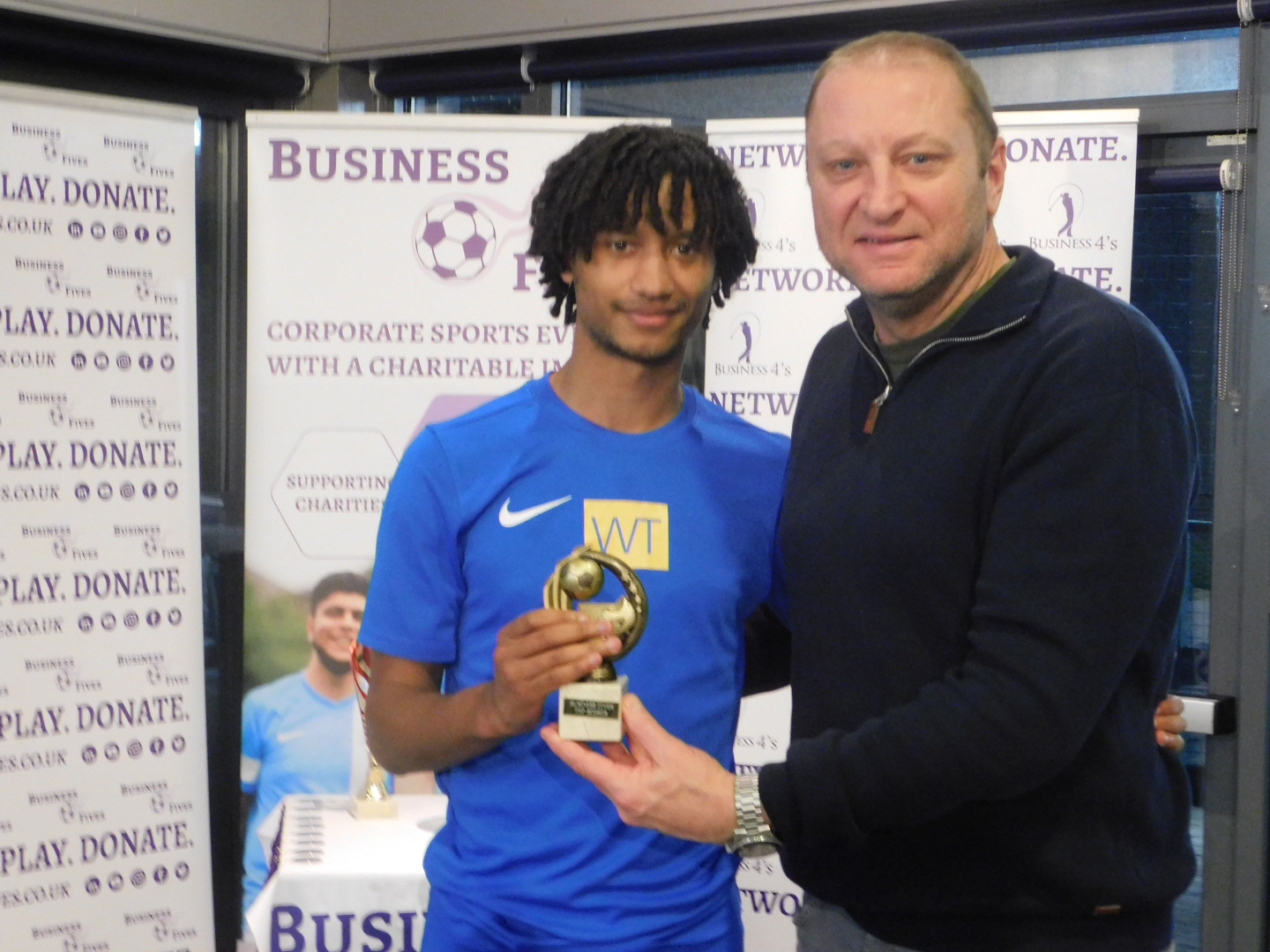 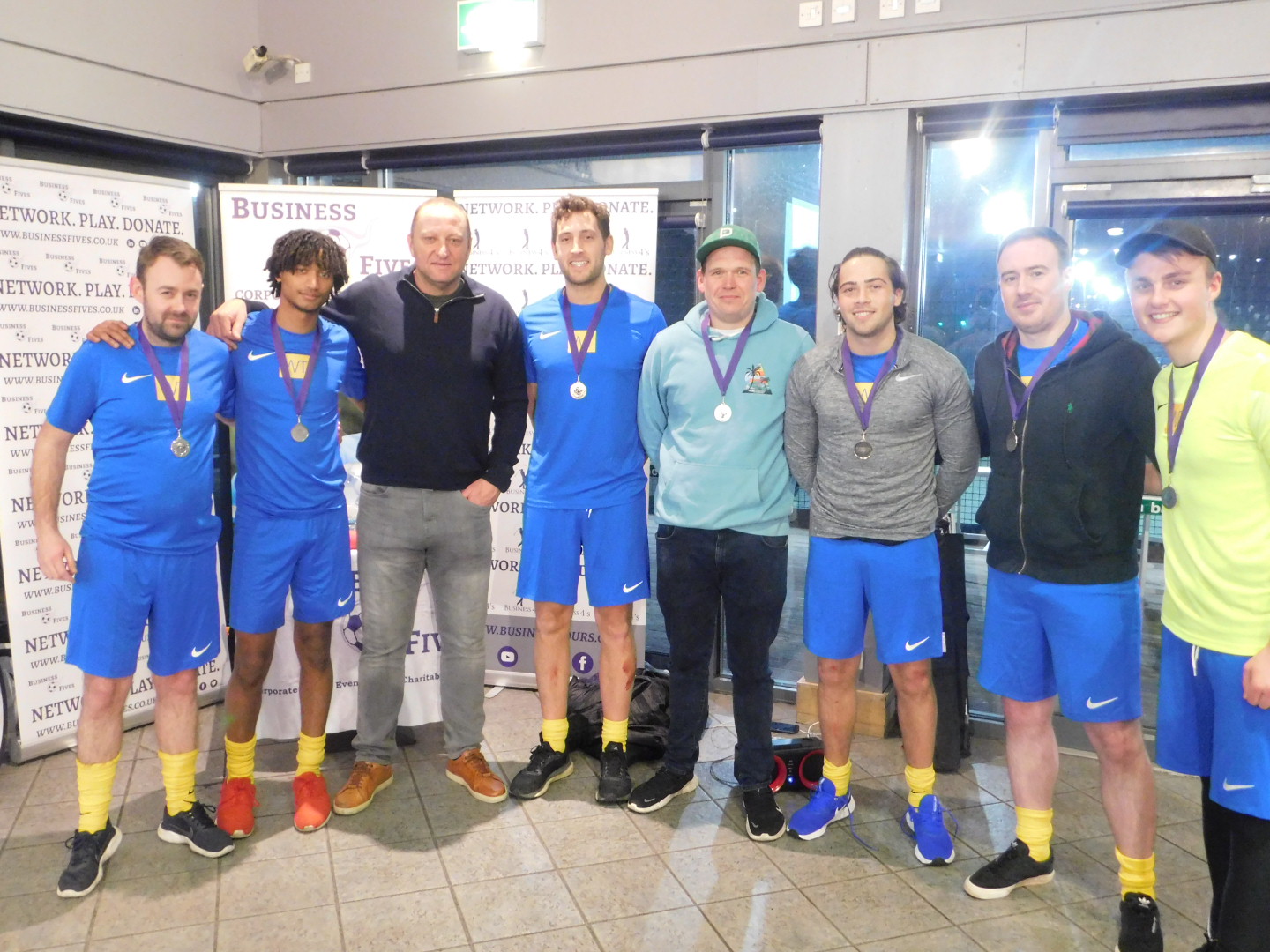 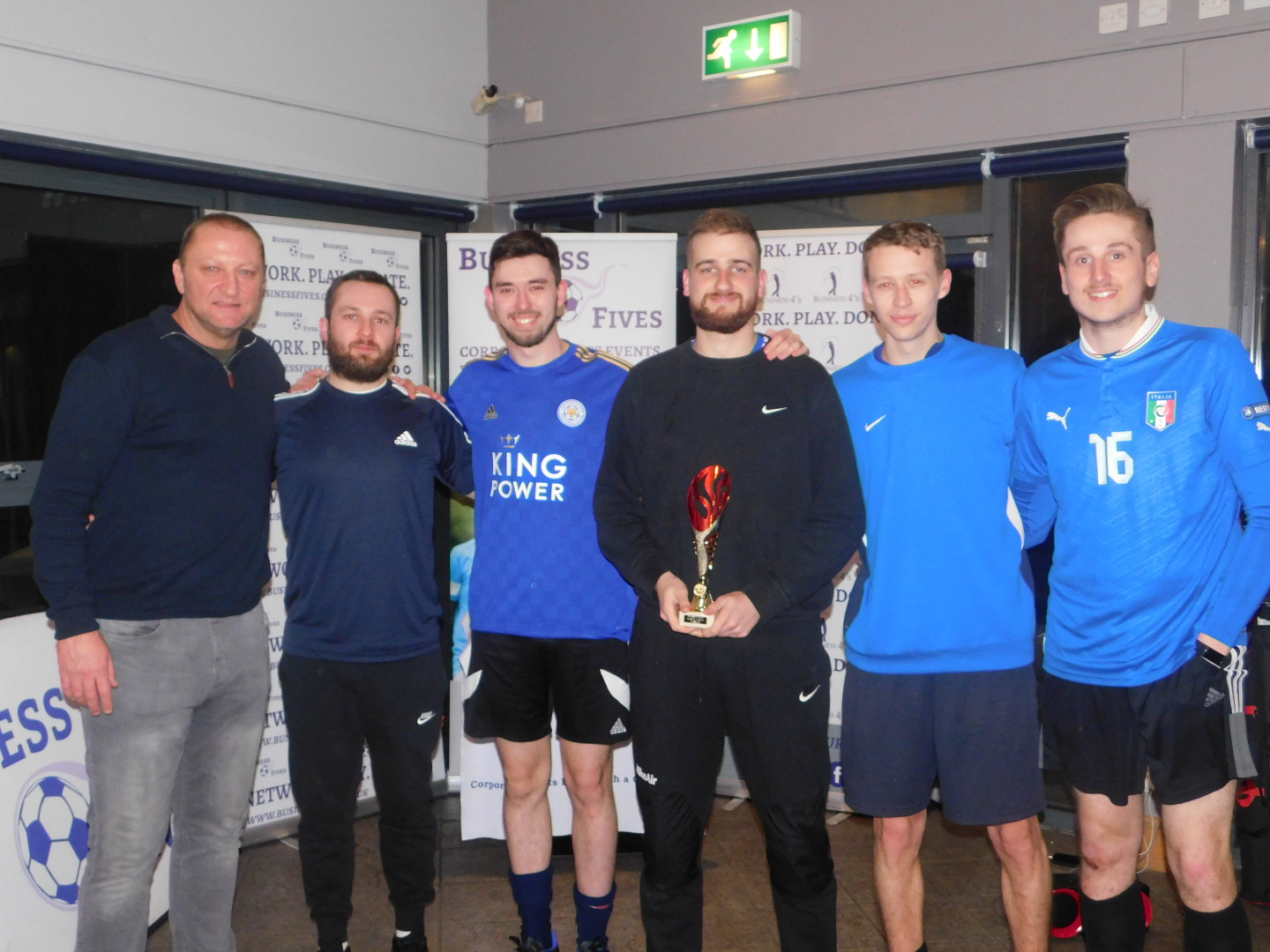 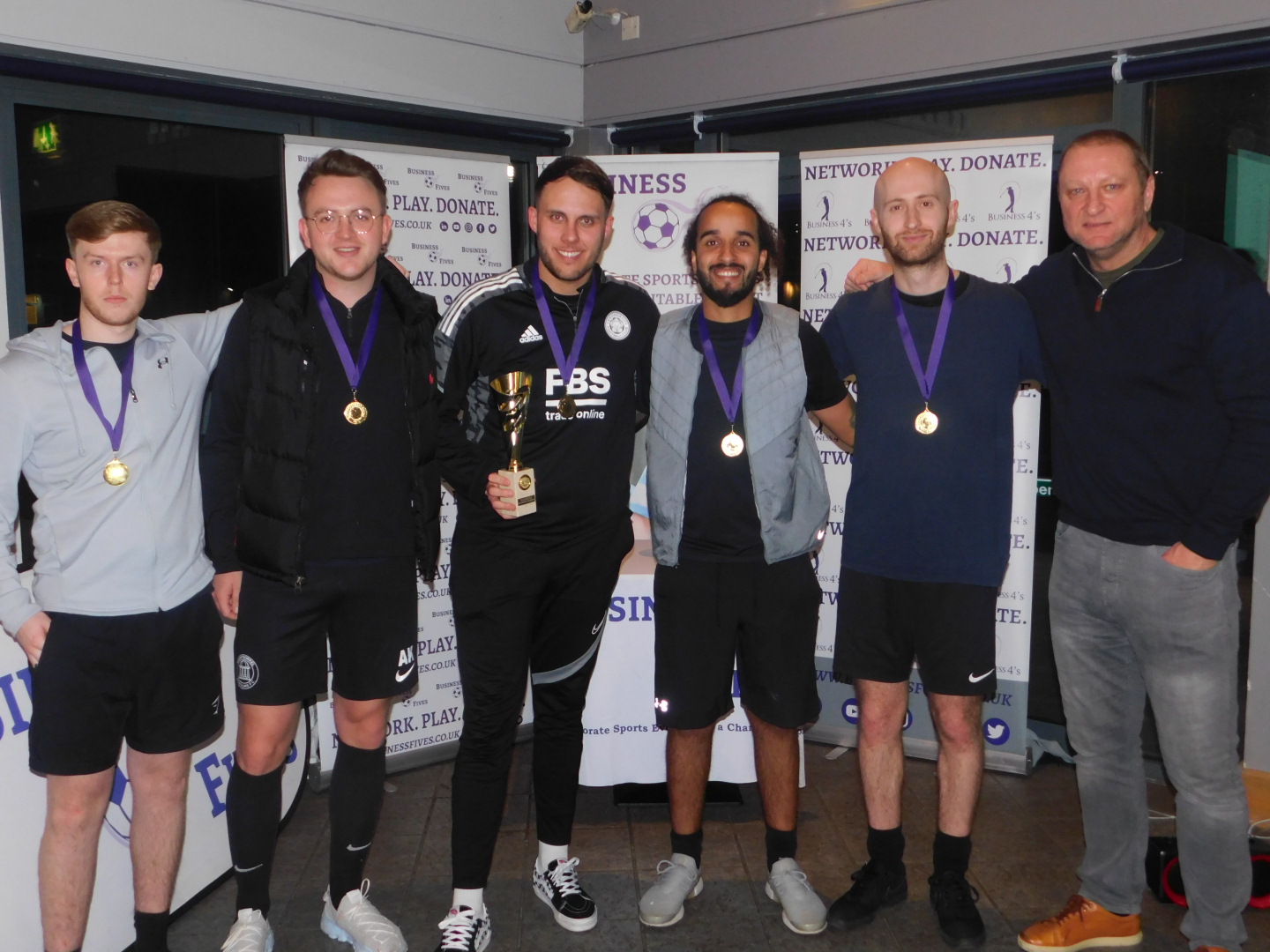 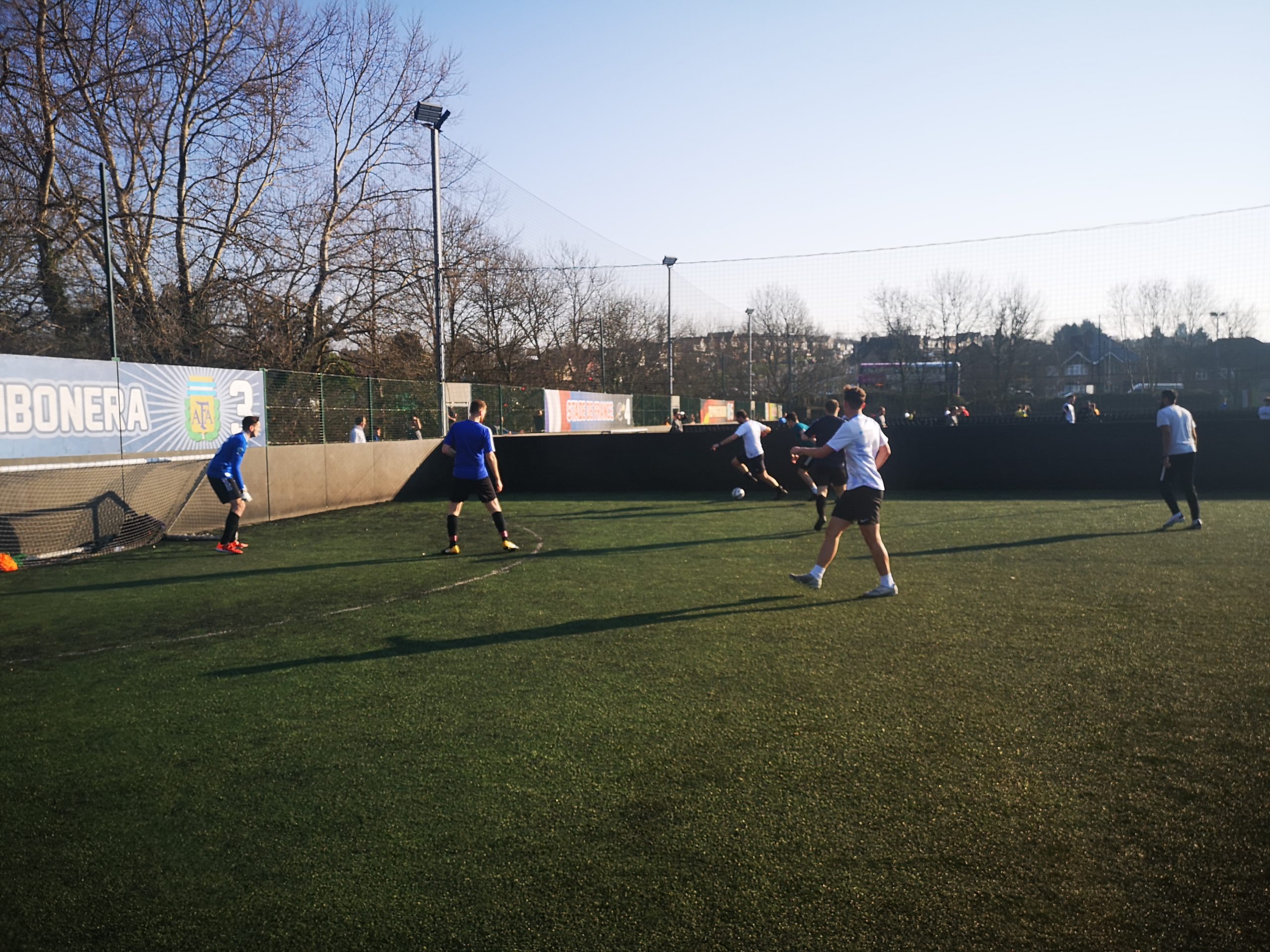 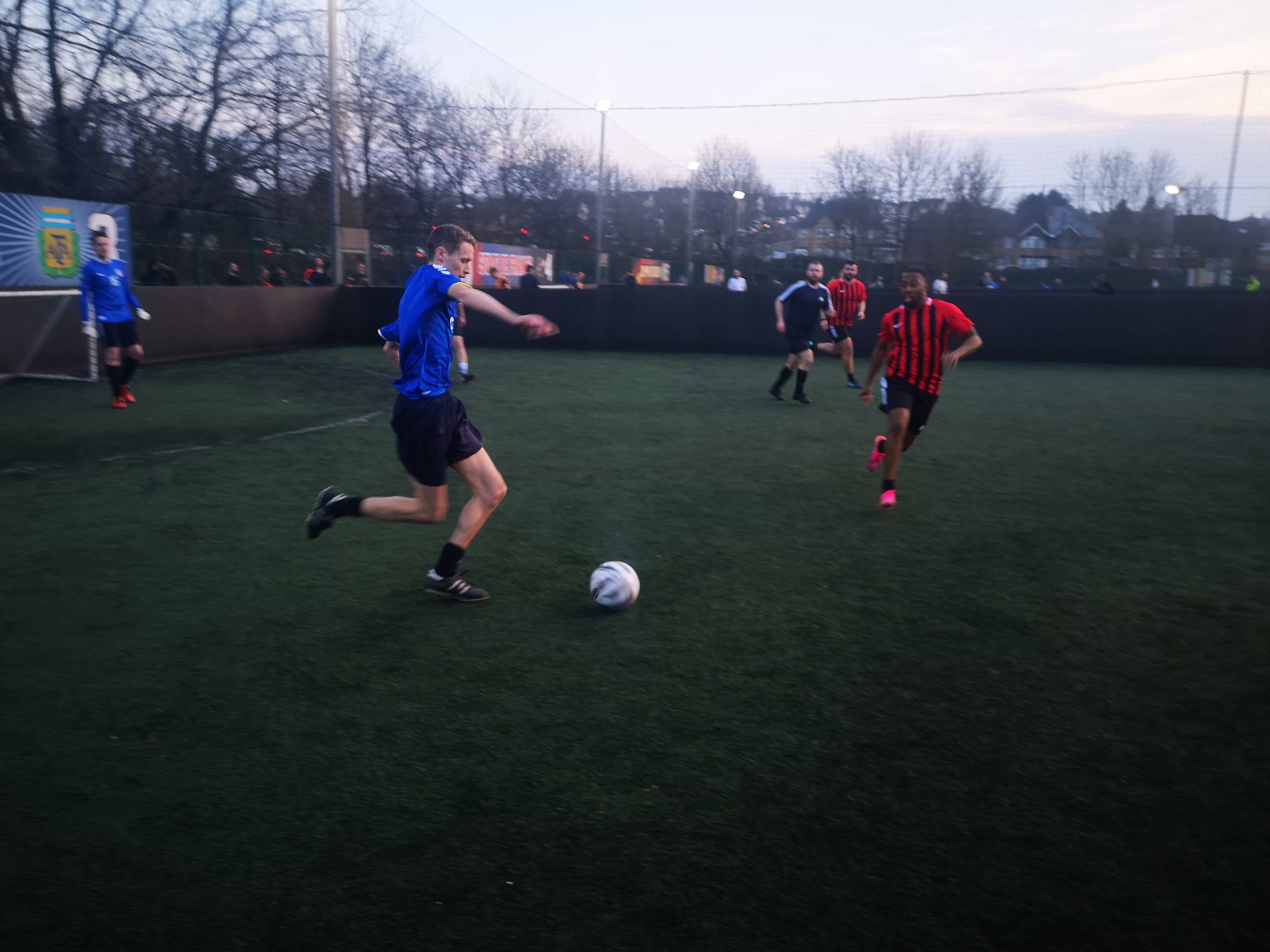 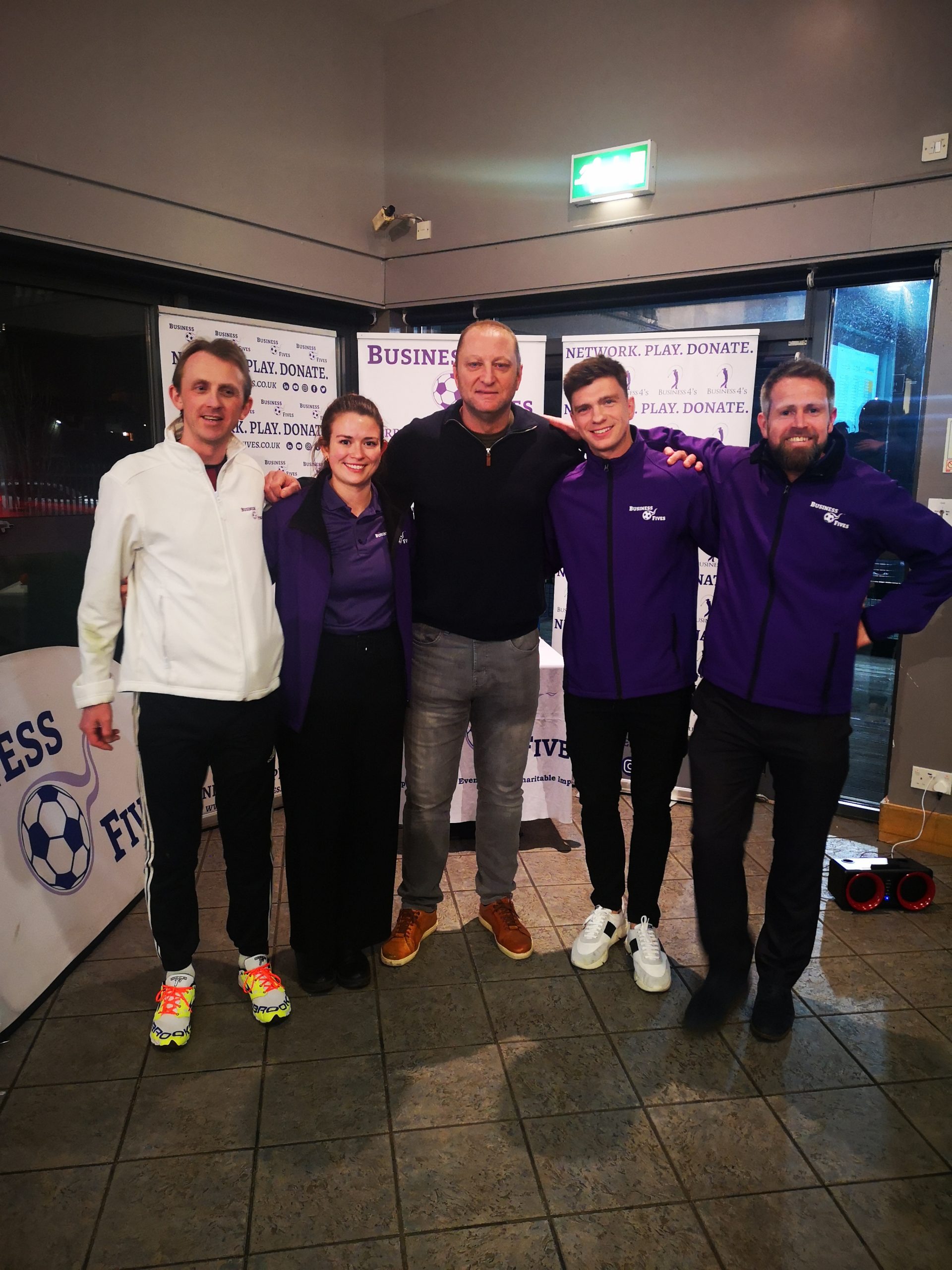 Business Fives returned to a sunny Leicester as the companies involved combined to raise a fantastic £5,752 as the teams hit the back of the net 188 times in 46 matches.

On International Womens Day it was brilliant to welcome along a number of ladies to the event with Octopus Energy’s Amelia Davies picking up the Player of the Tournament award as she helped her team to the semi final stages.

Safe Retail picked up the top fundraiser award in what was a hotly contested affair as they raised £1,270 for Jeans4Genes a cause close to their hearts just pipping Redwood Bank who managed an excellent total of £1,200 for Poets In.  LOROS Hospice were major benefactors as Mindera raised £735 for them along side a £565 donation from the efforts of the MW Vehicle Contracts team.

There was a lot at stake on the pitch with 2 spots at the National Final up for grabs as well as a share of £750 donation. It was SF Recruitment, WT Birmingham, Redwood Bank and Octopus Energy who made their way to the semis with a 3 goal tally from WT Birmingham and SF Recruitment enough to get passed their respective opponents and seal a spot in Manchester where they will go on to play for Acorns Children Hospice and the Bodie Hodges Foundation respectively.

In the other individual awards, Malik Williams from WT Birmingham hit the back of the net 14 times to lift the top goal scorer award.

It was WT Nottingham, Unsworth Sugden, MW Vehicle Contracts and Pick Everard who all reached the Europa League semi finals. They were looking to secure a £250 donation for their chosen charity and eventually that went to Blokes as the Unsworth Sugden team held their nerve to win the final 2-0 versus Pick Everard.

After the football former Leicester League Cup winning Hero, Matt Elliott entertained everyone with stories from his time at the club and his brilliant career both at club level and international.

Business Fives will be Birmingham, Bradford, Tees Valley, Nottingham, Sheffield, London and Hull in the coming weeks and full details can be found on our website here.