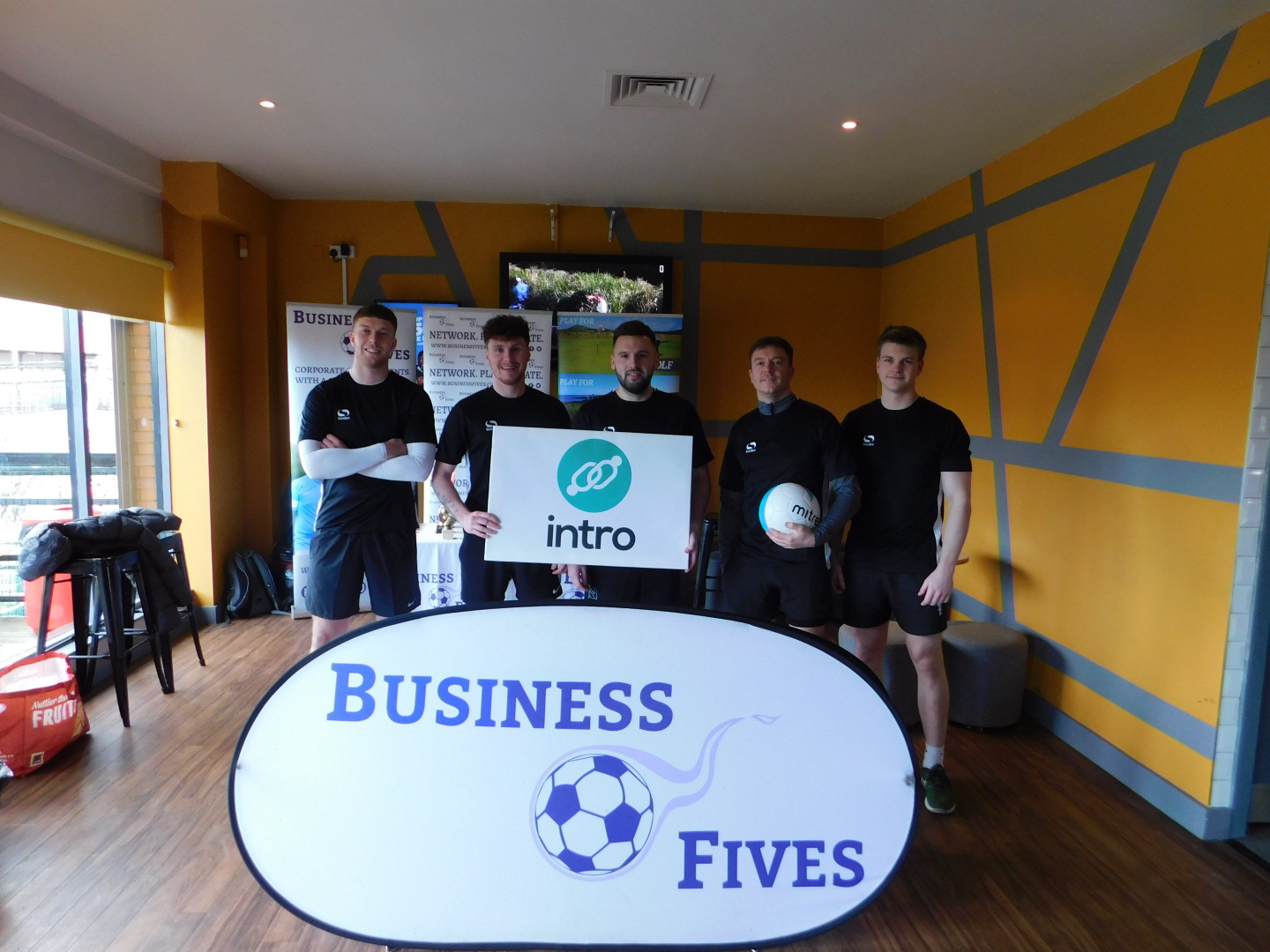 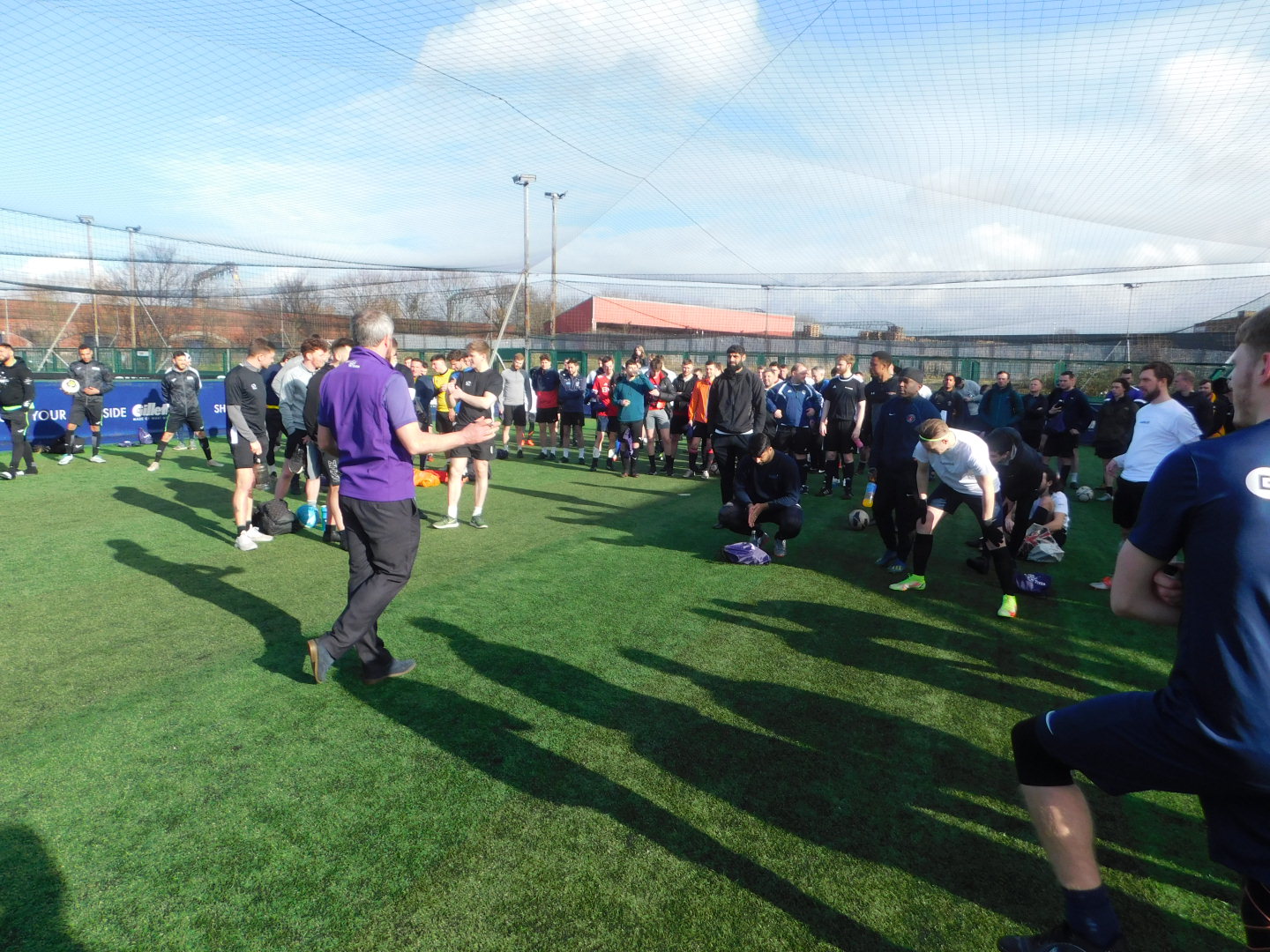 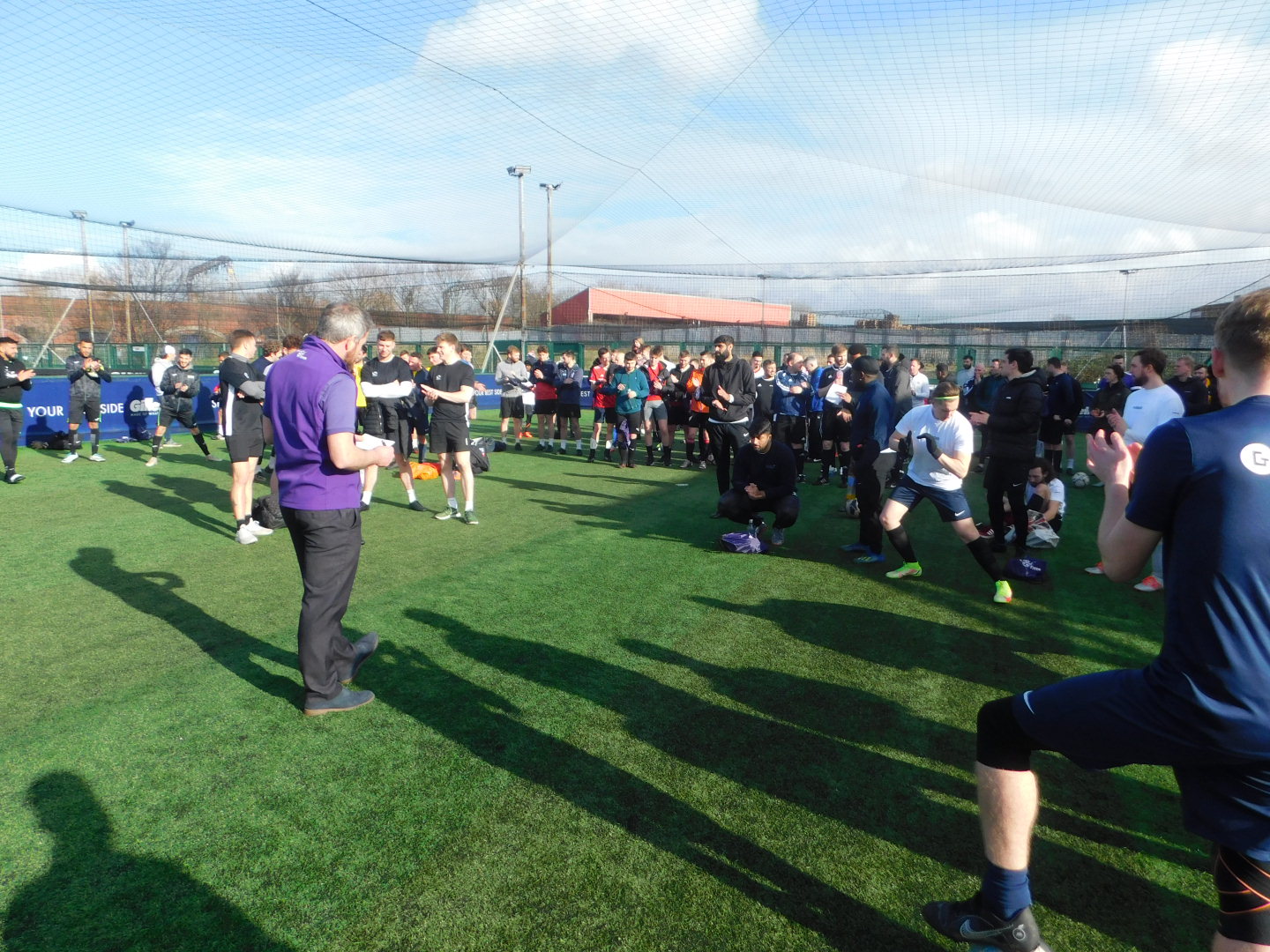 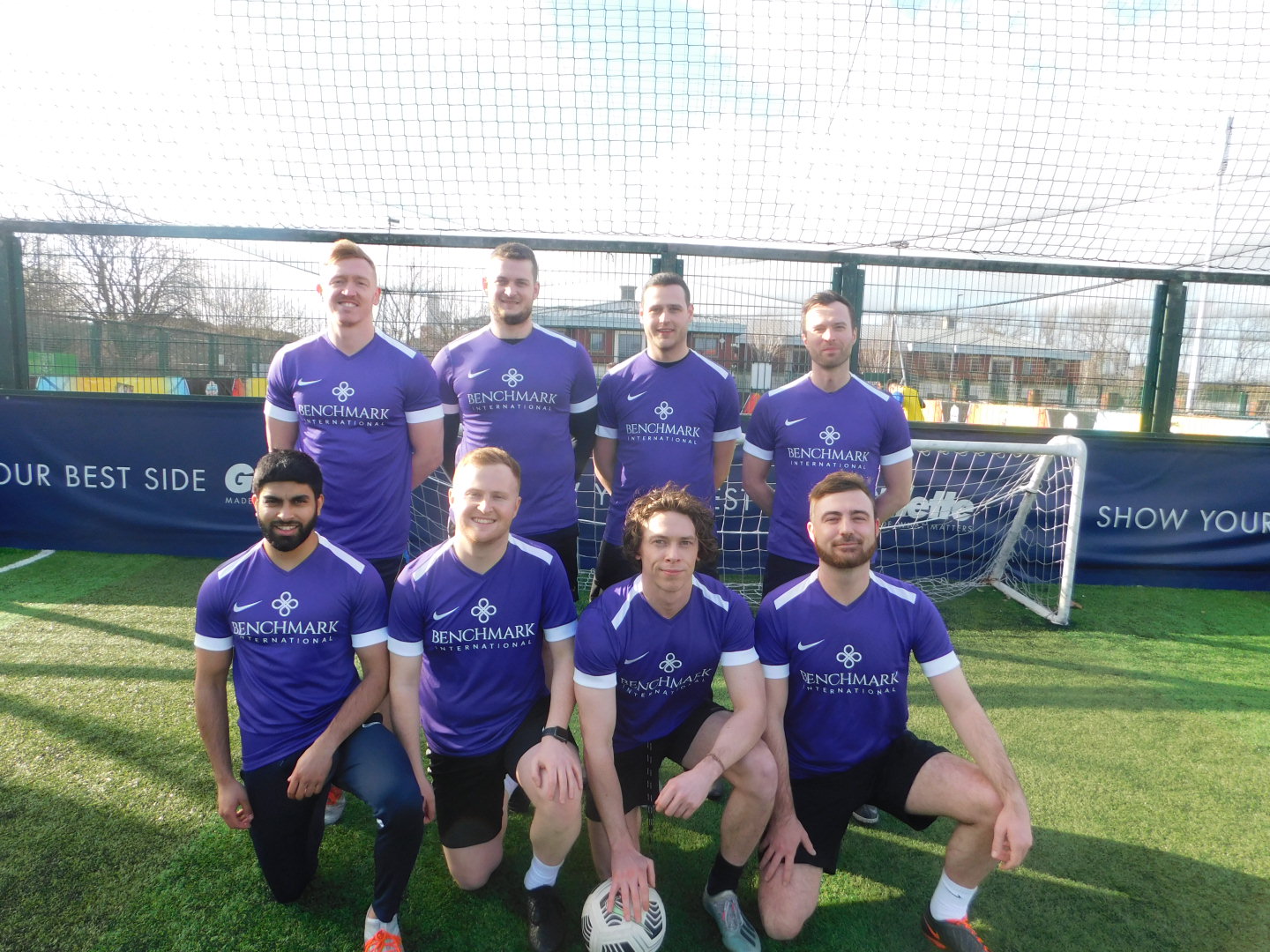 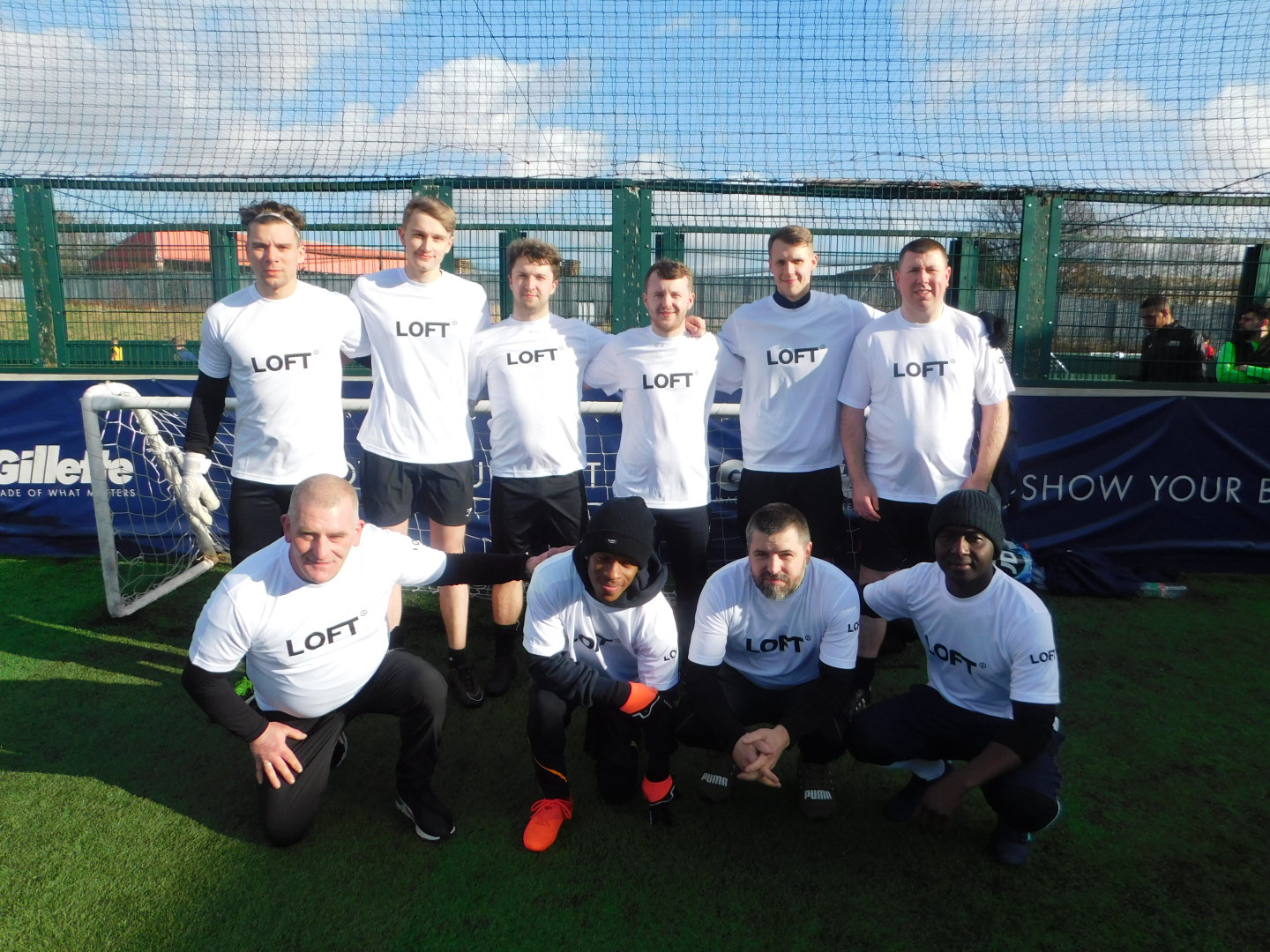 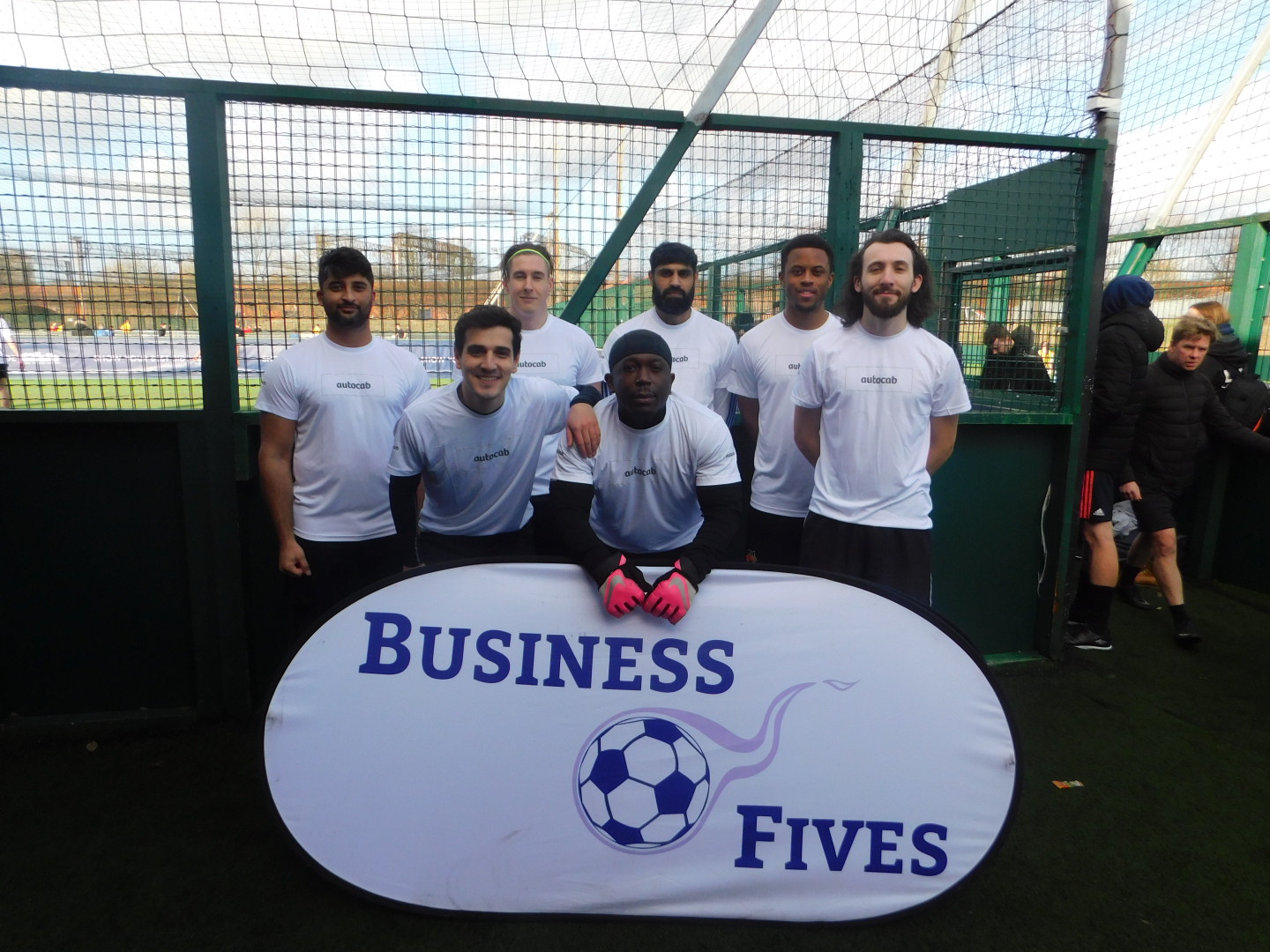 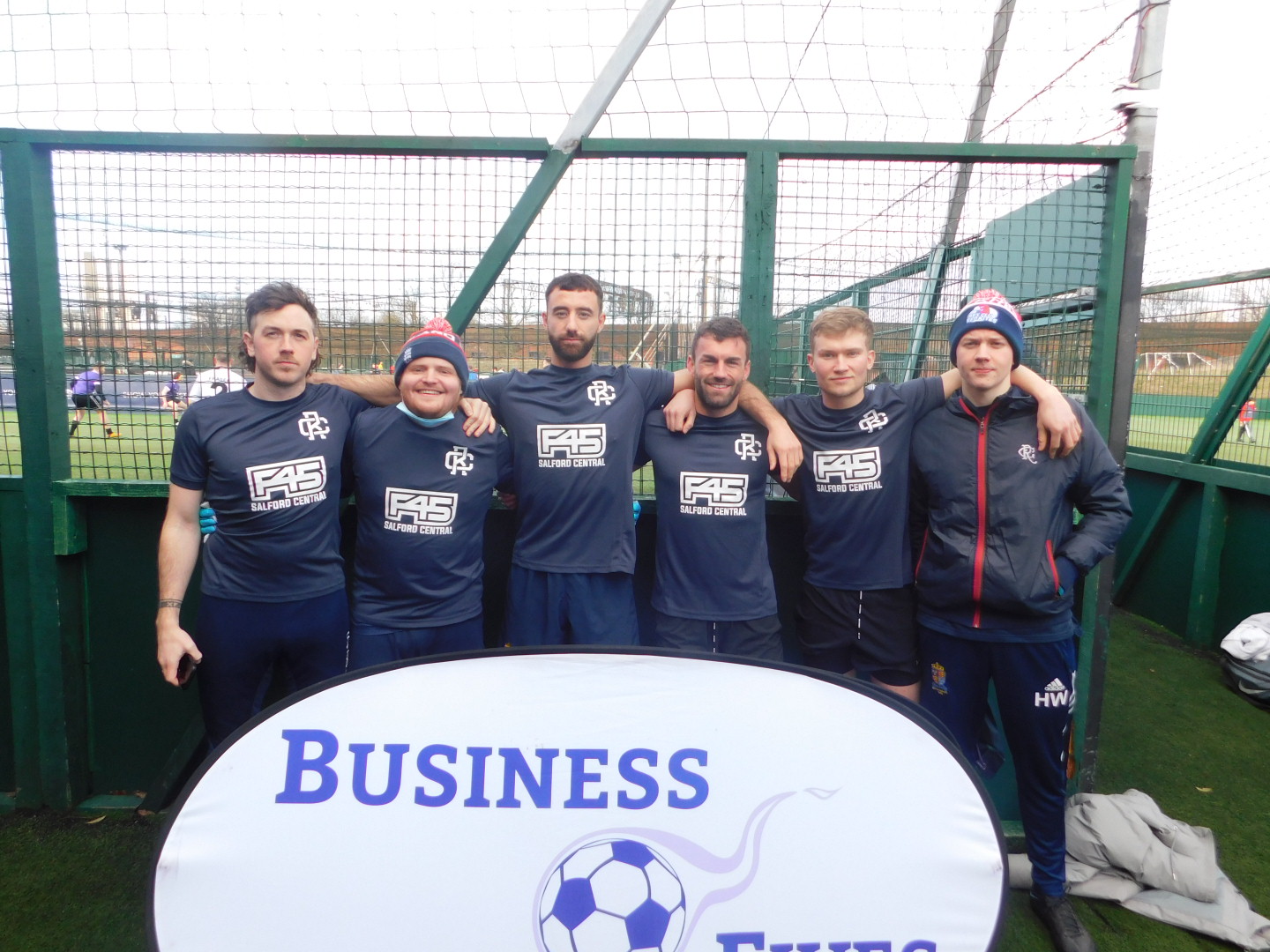 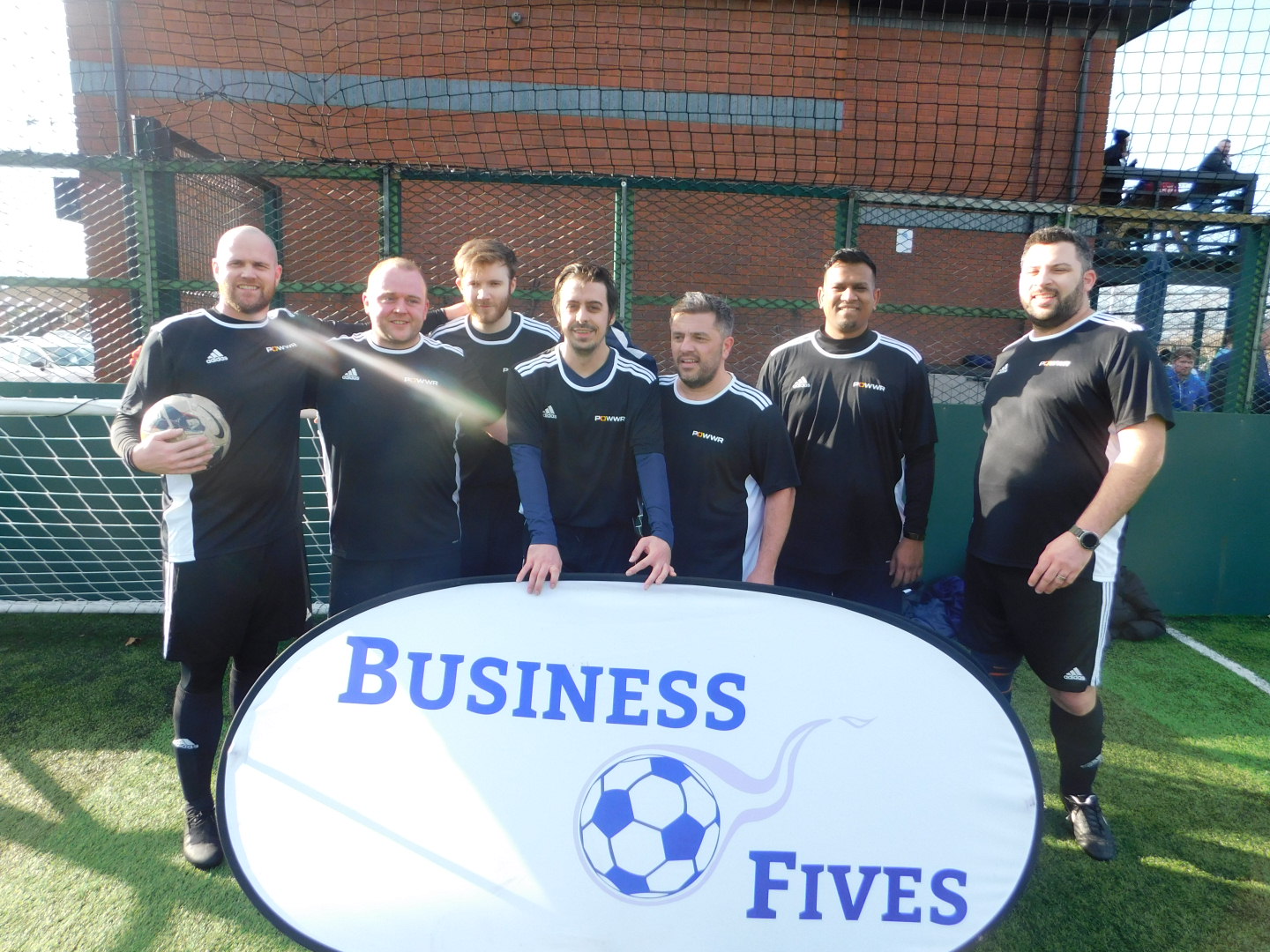 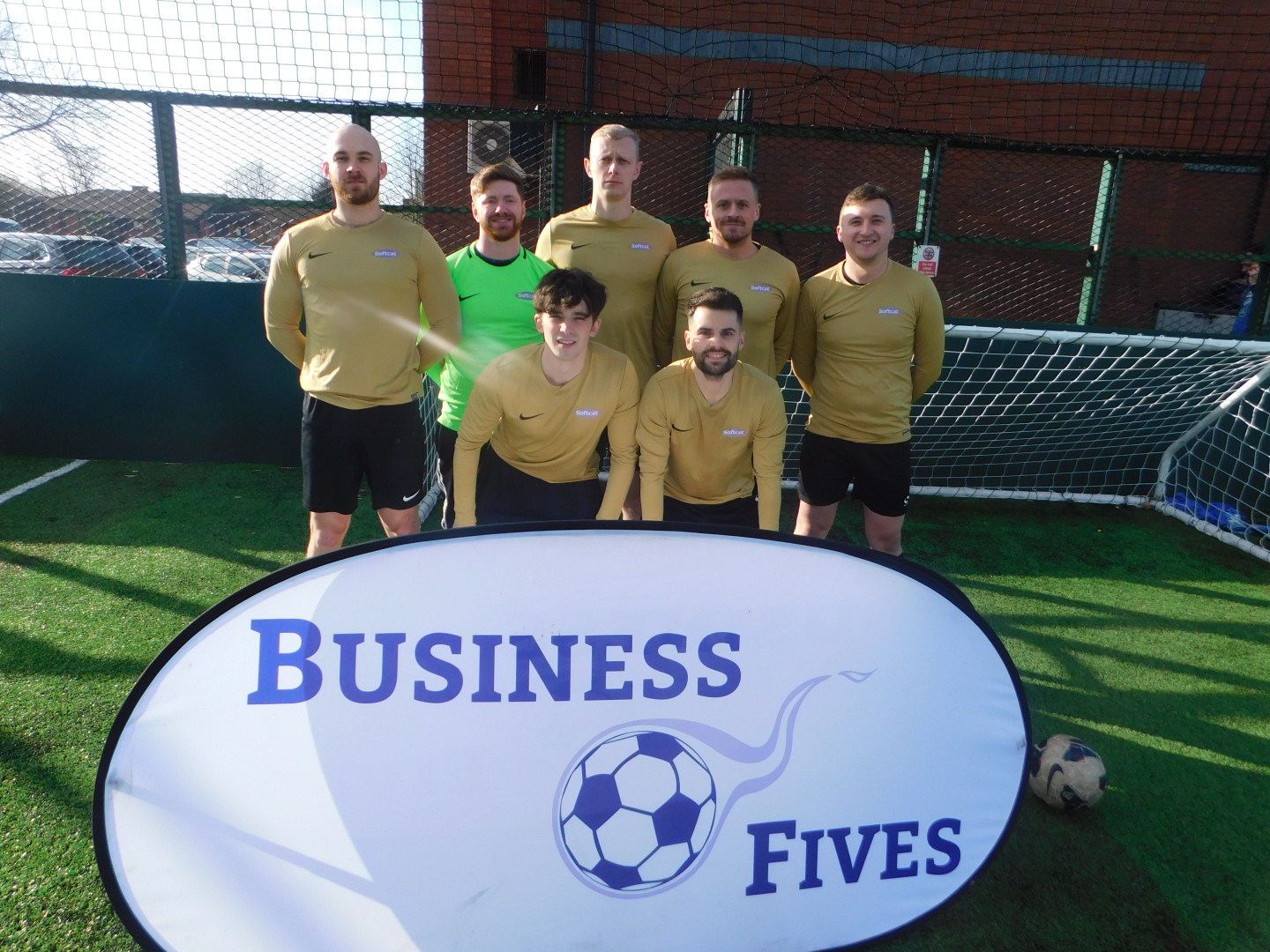 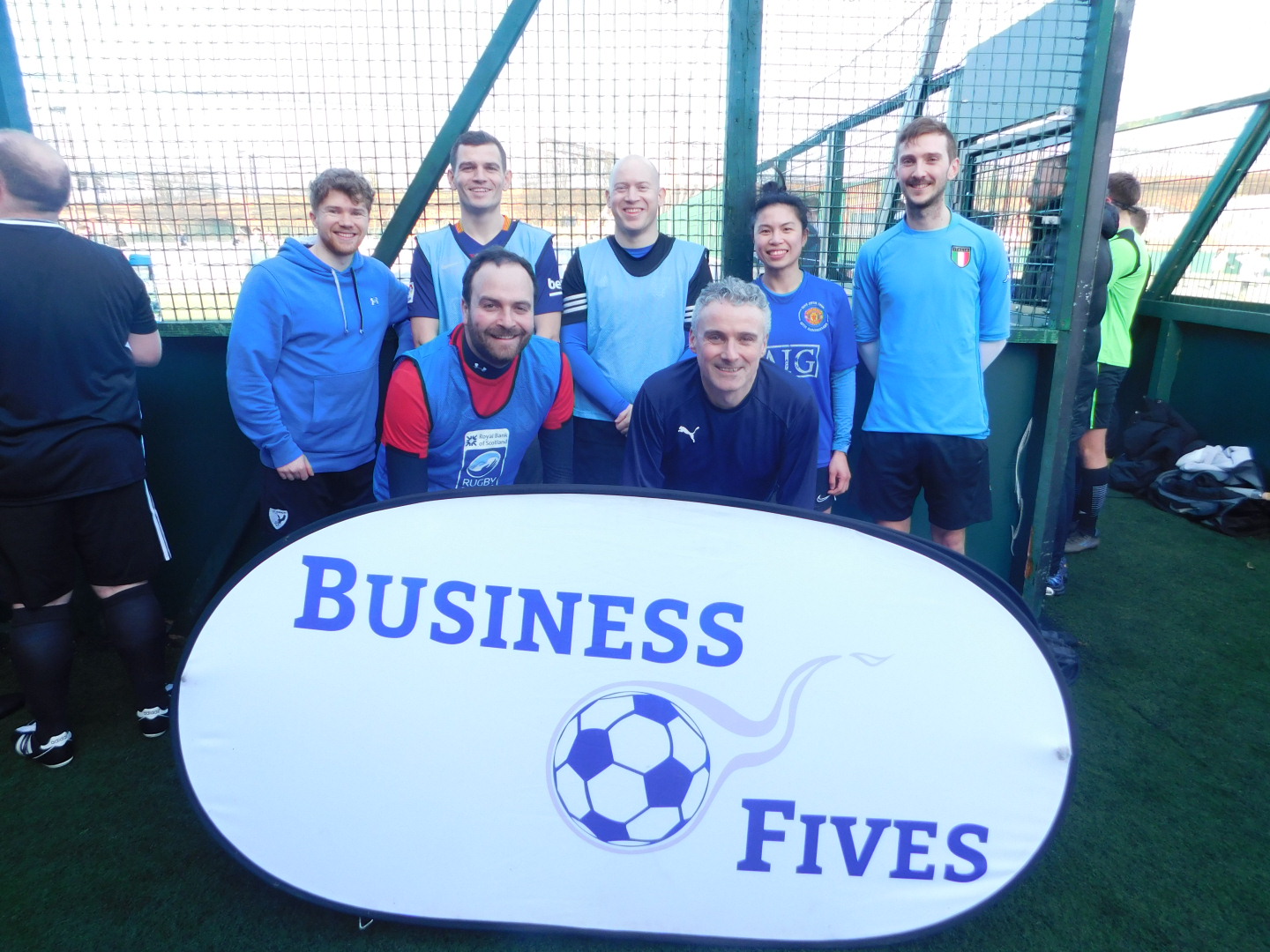 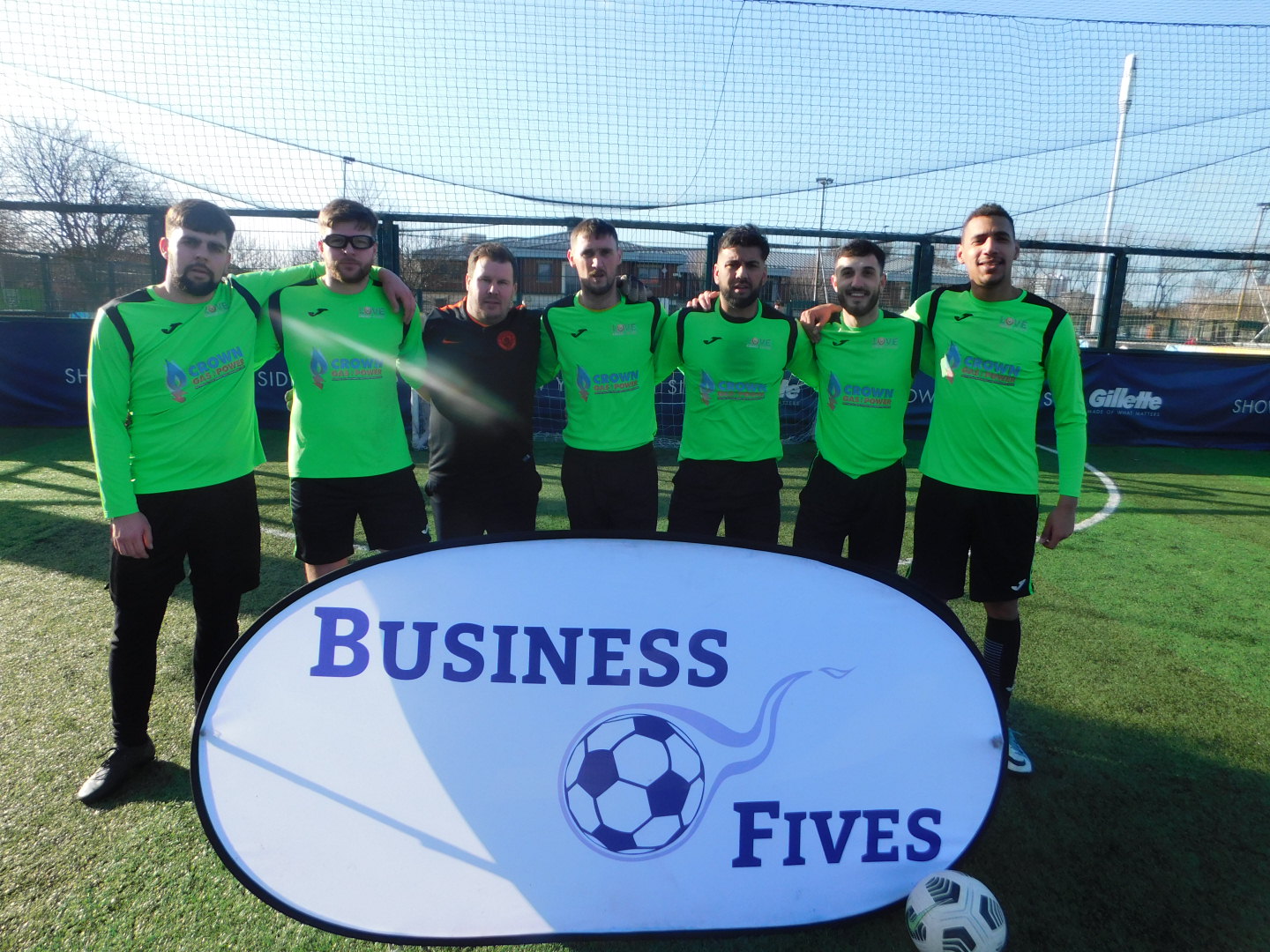 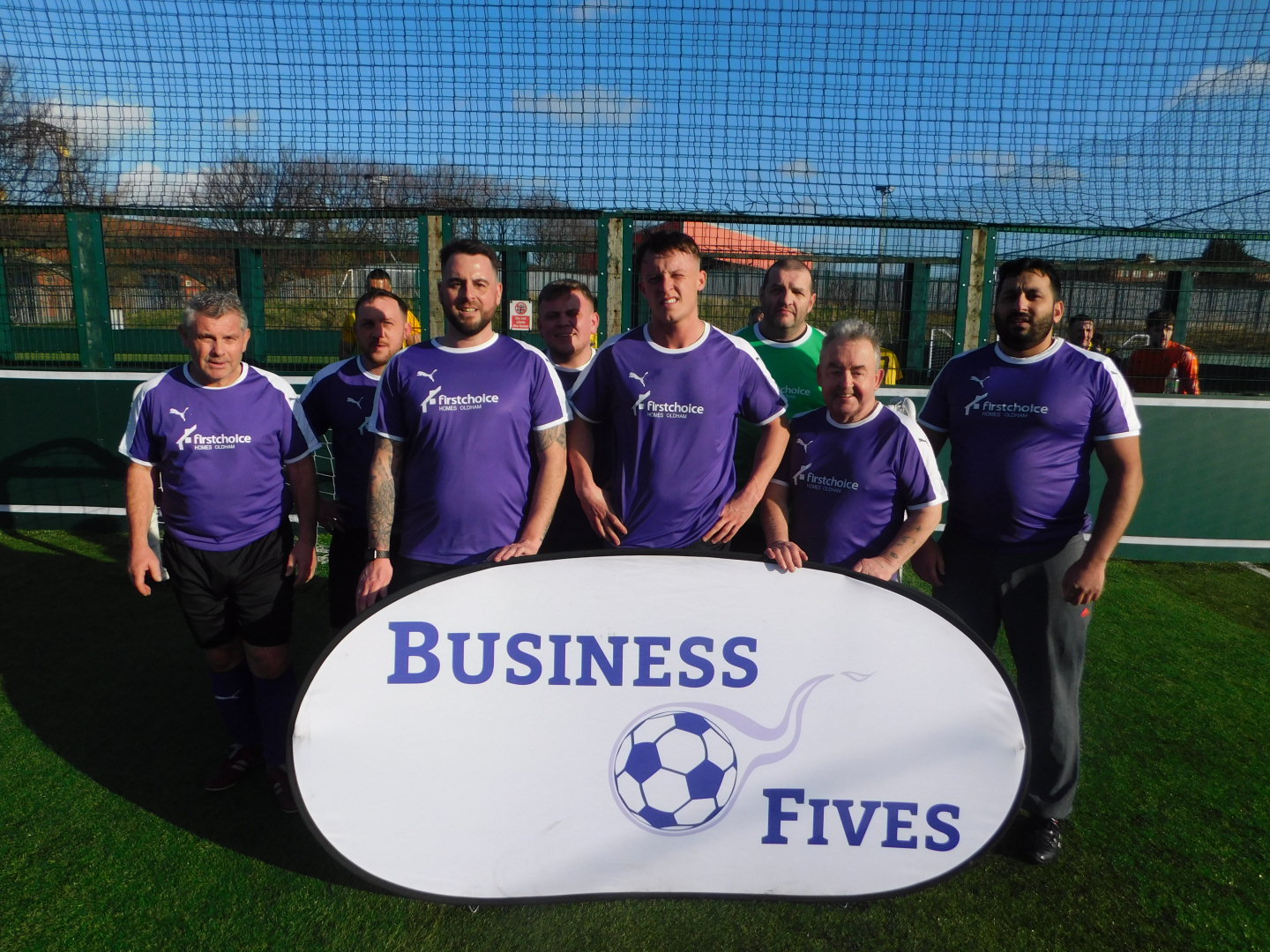 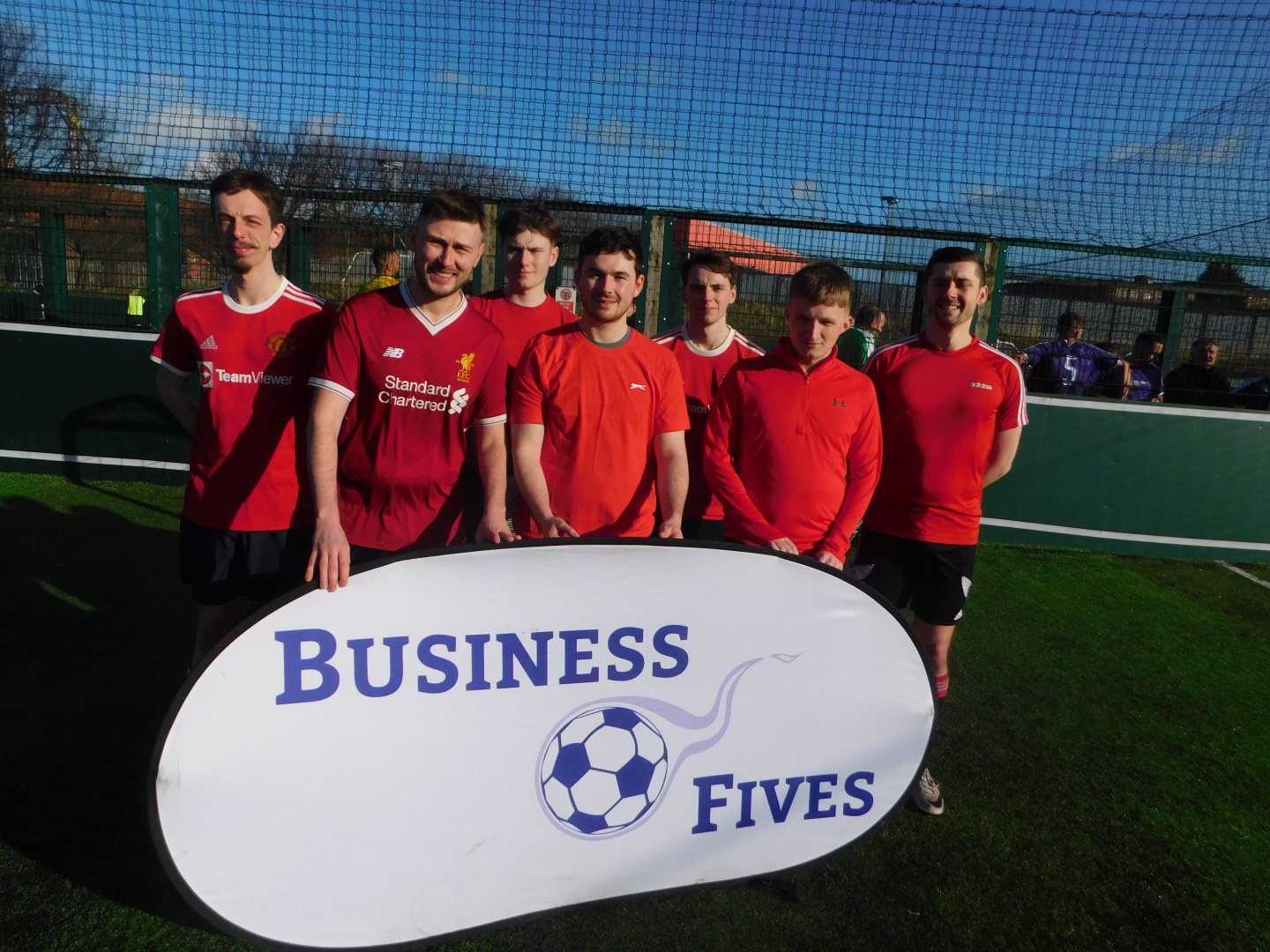 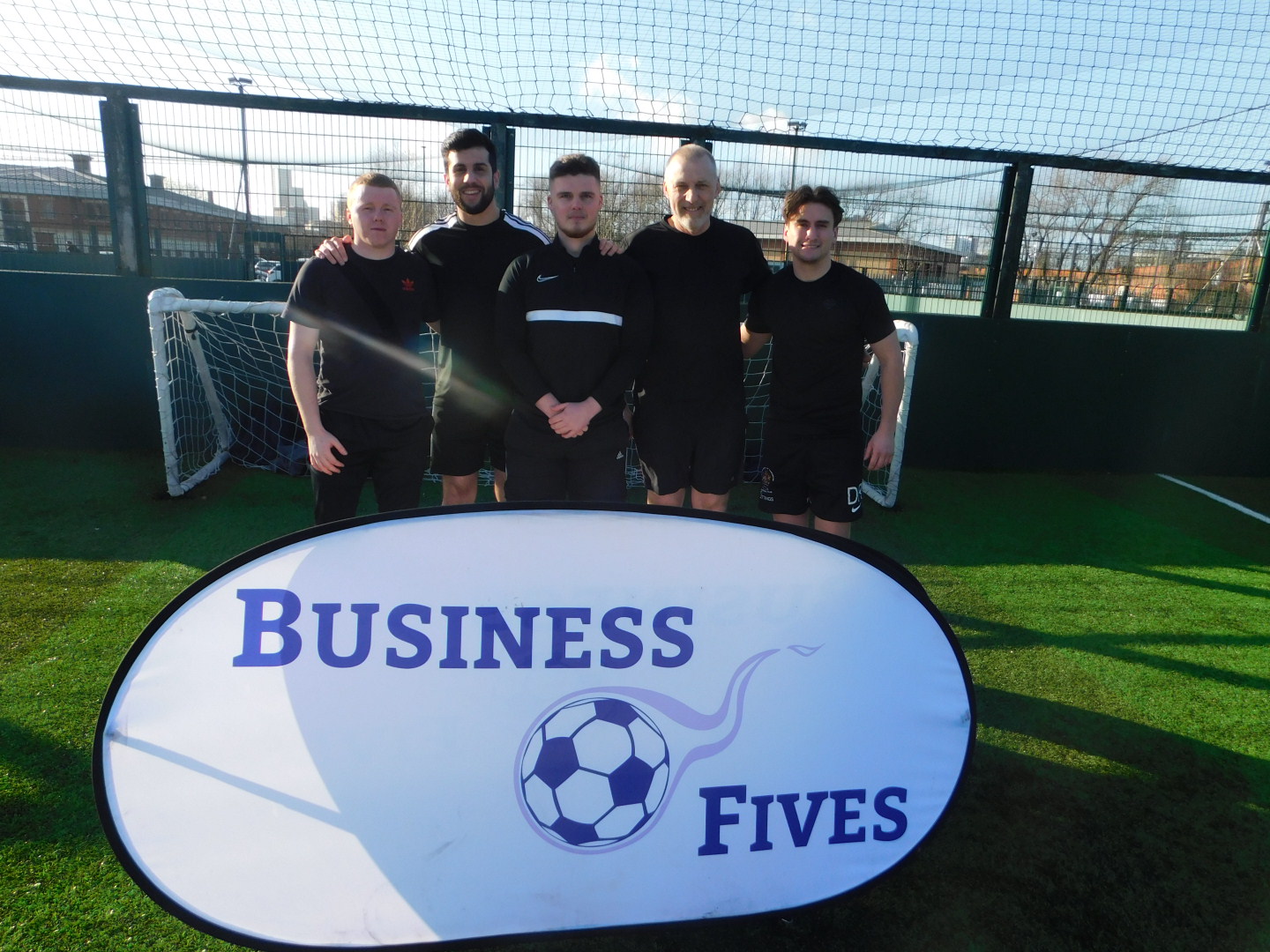 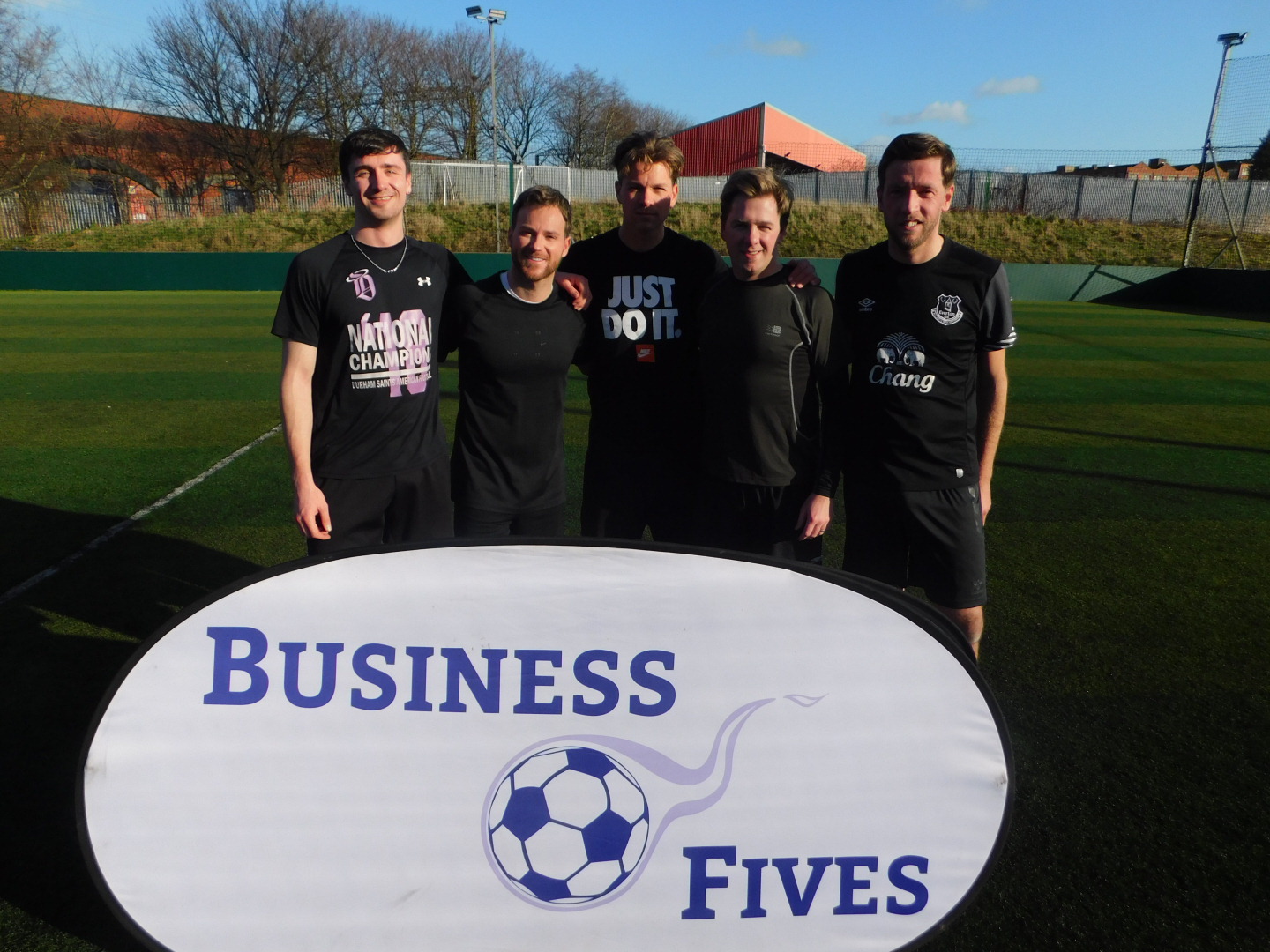 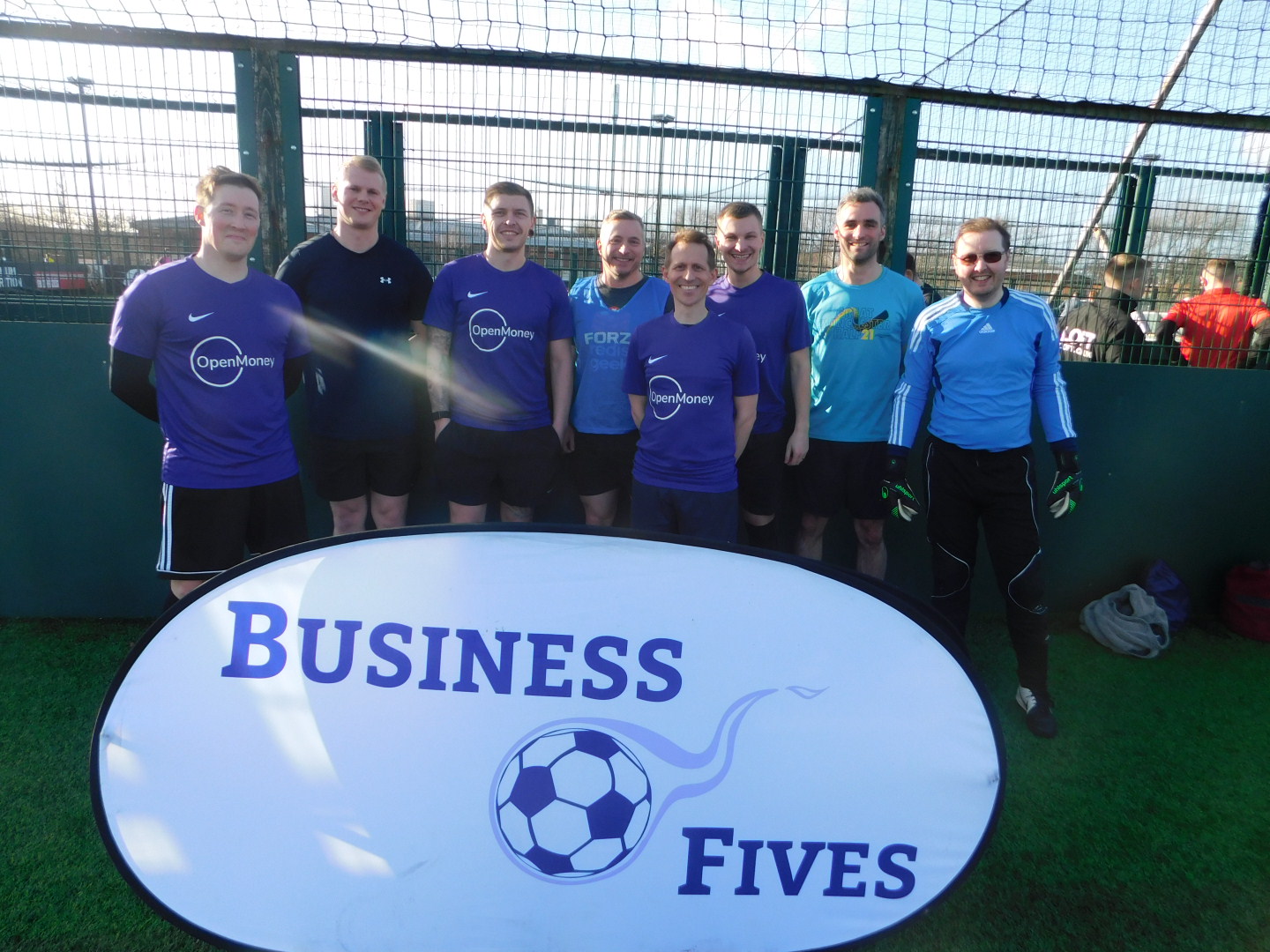 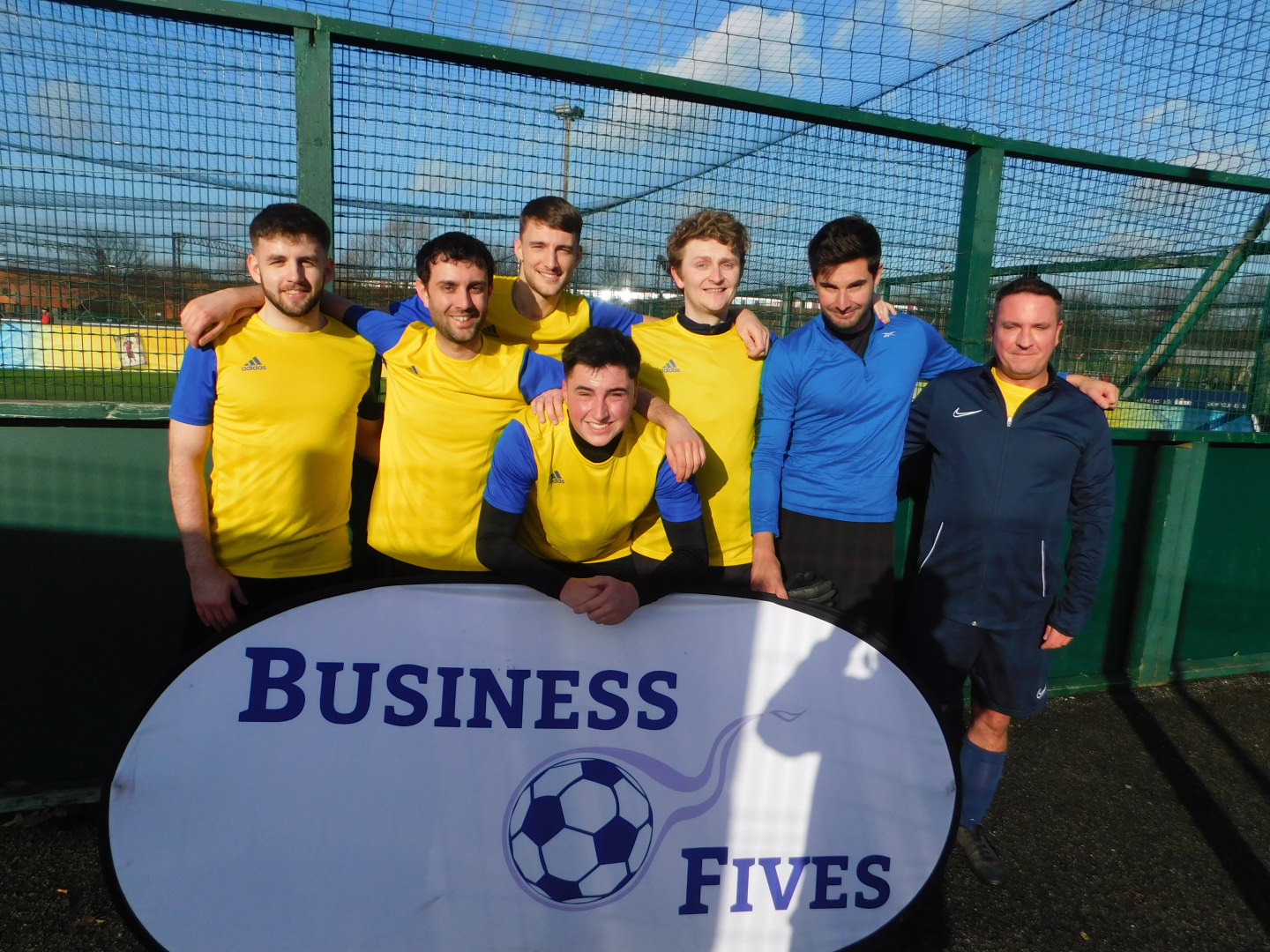 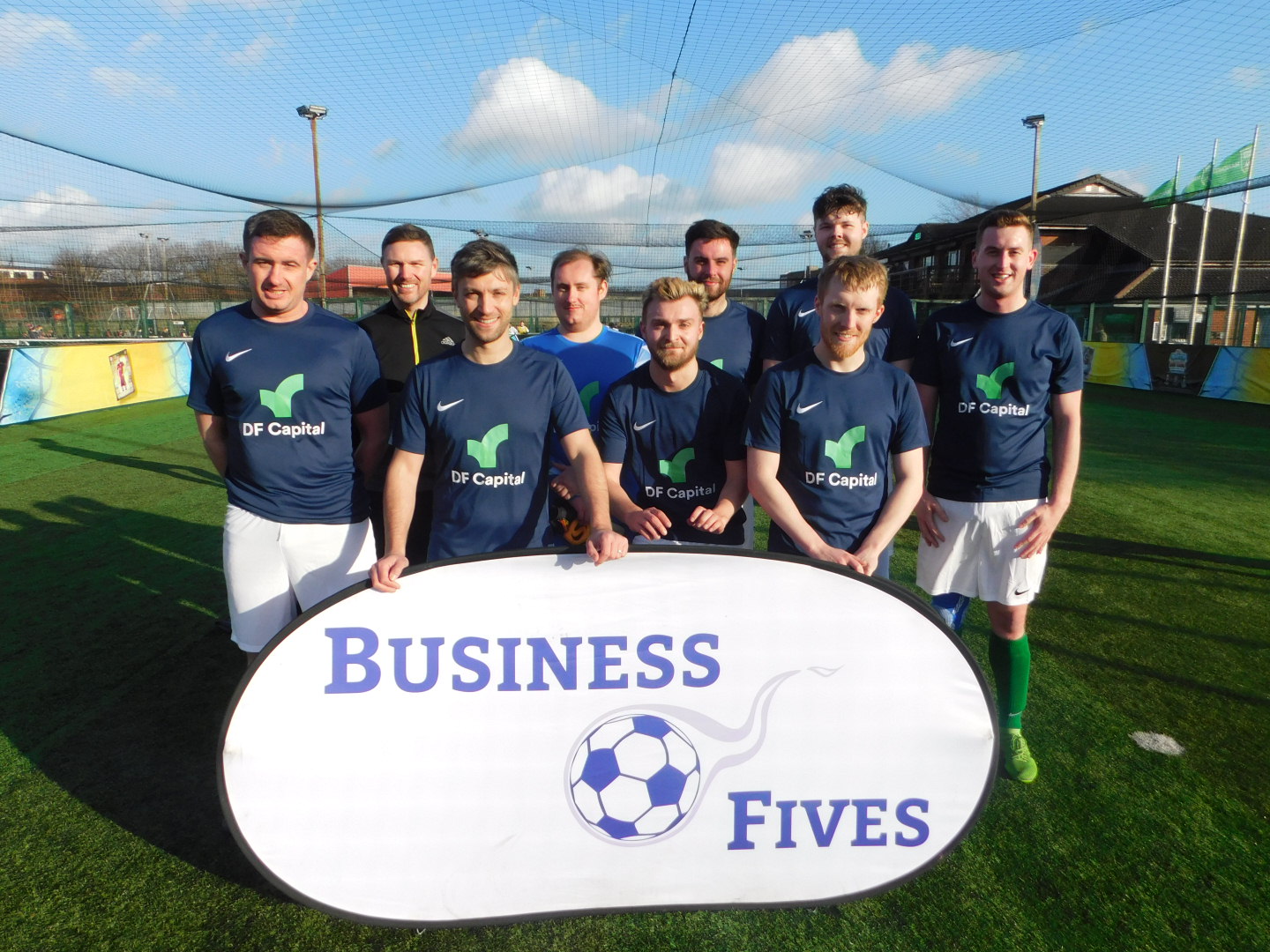 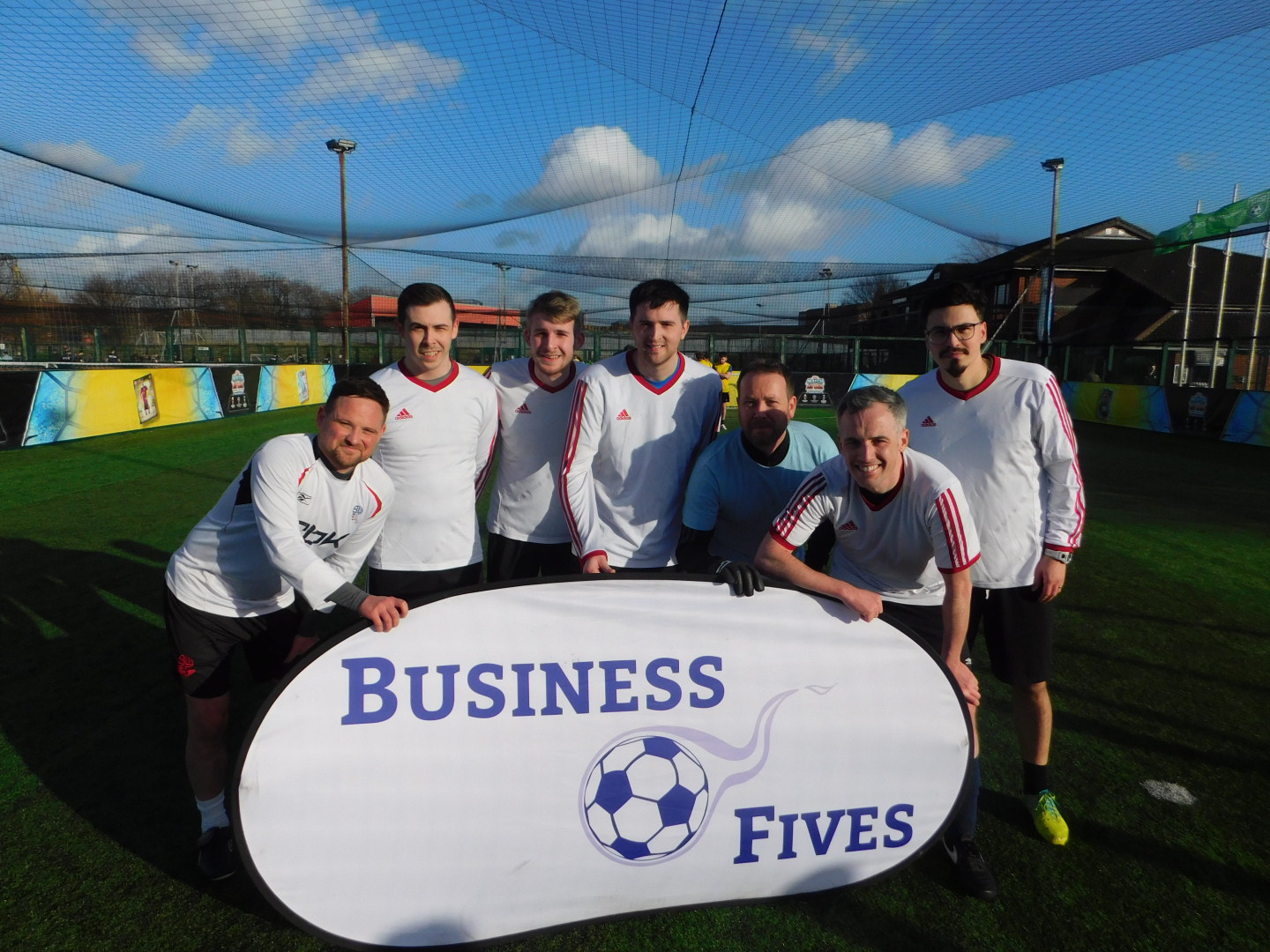 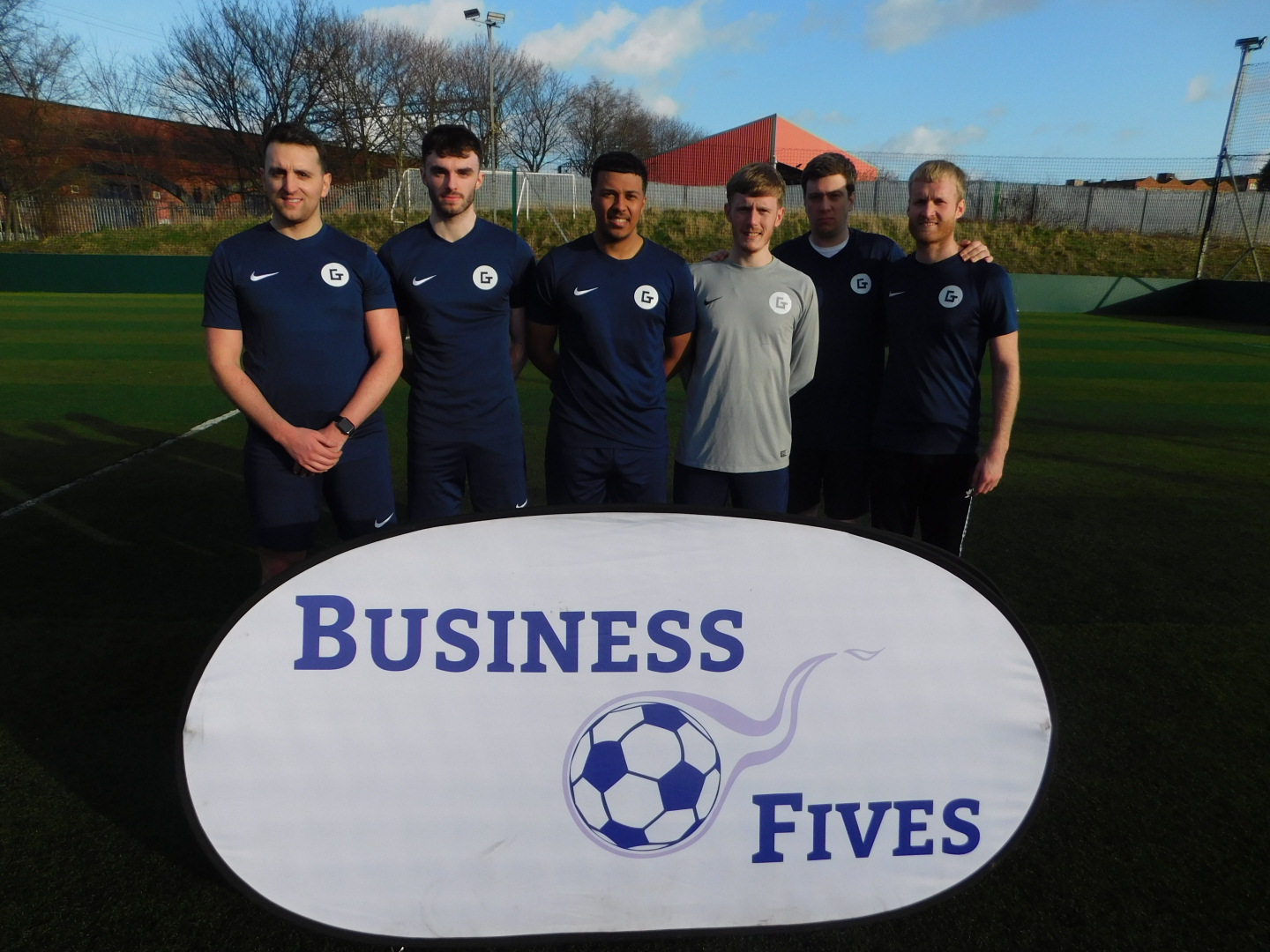 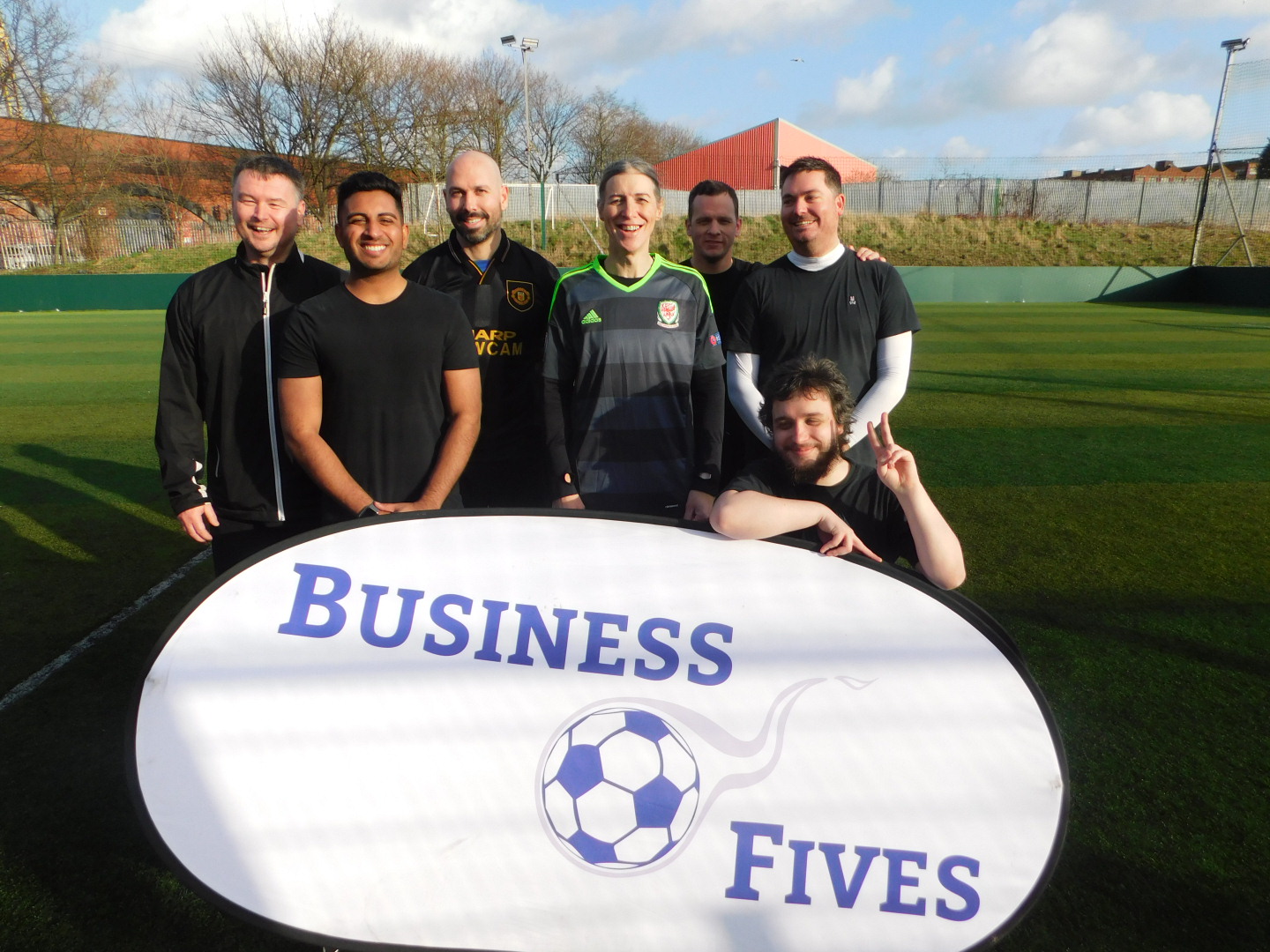 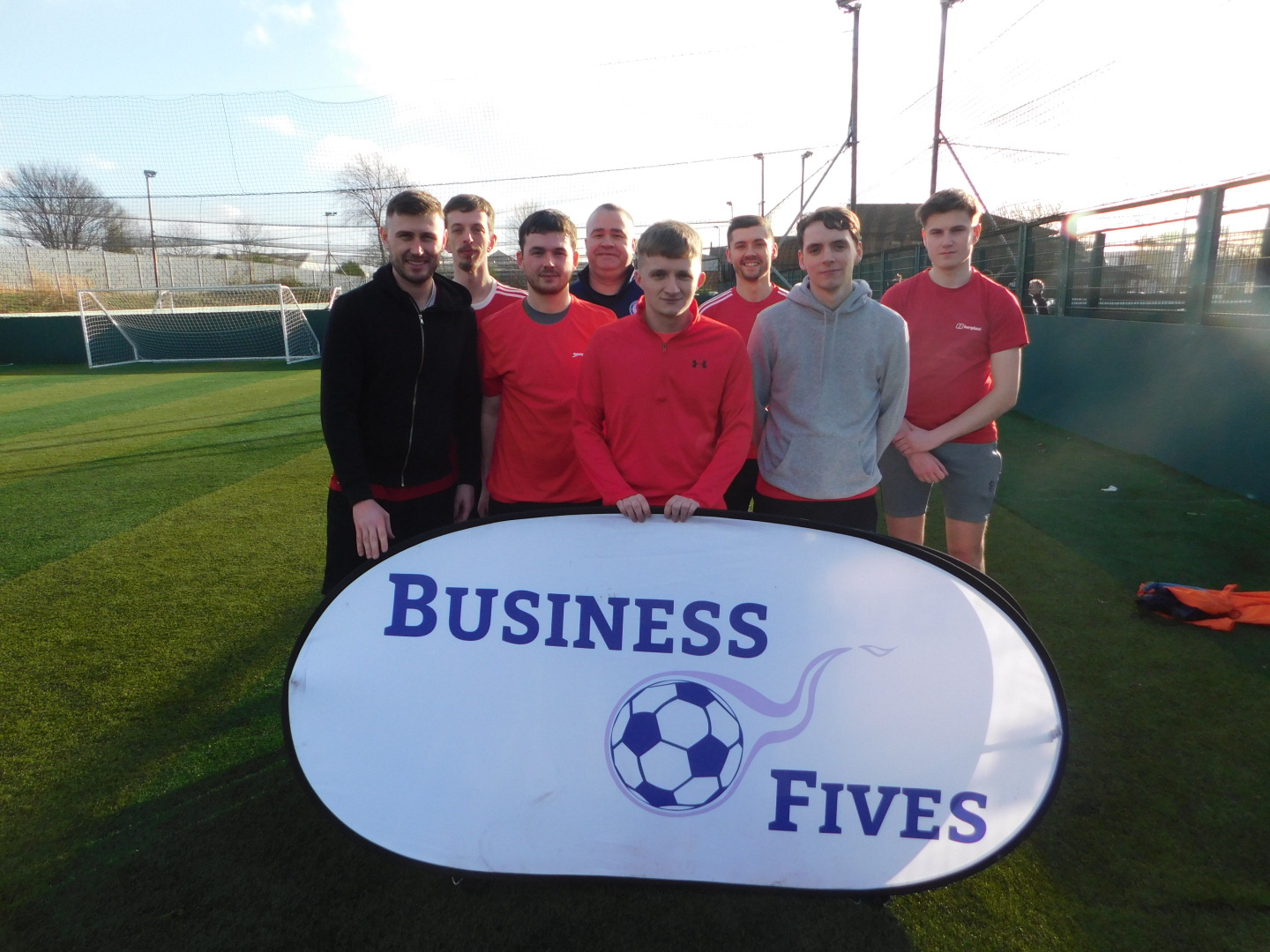 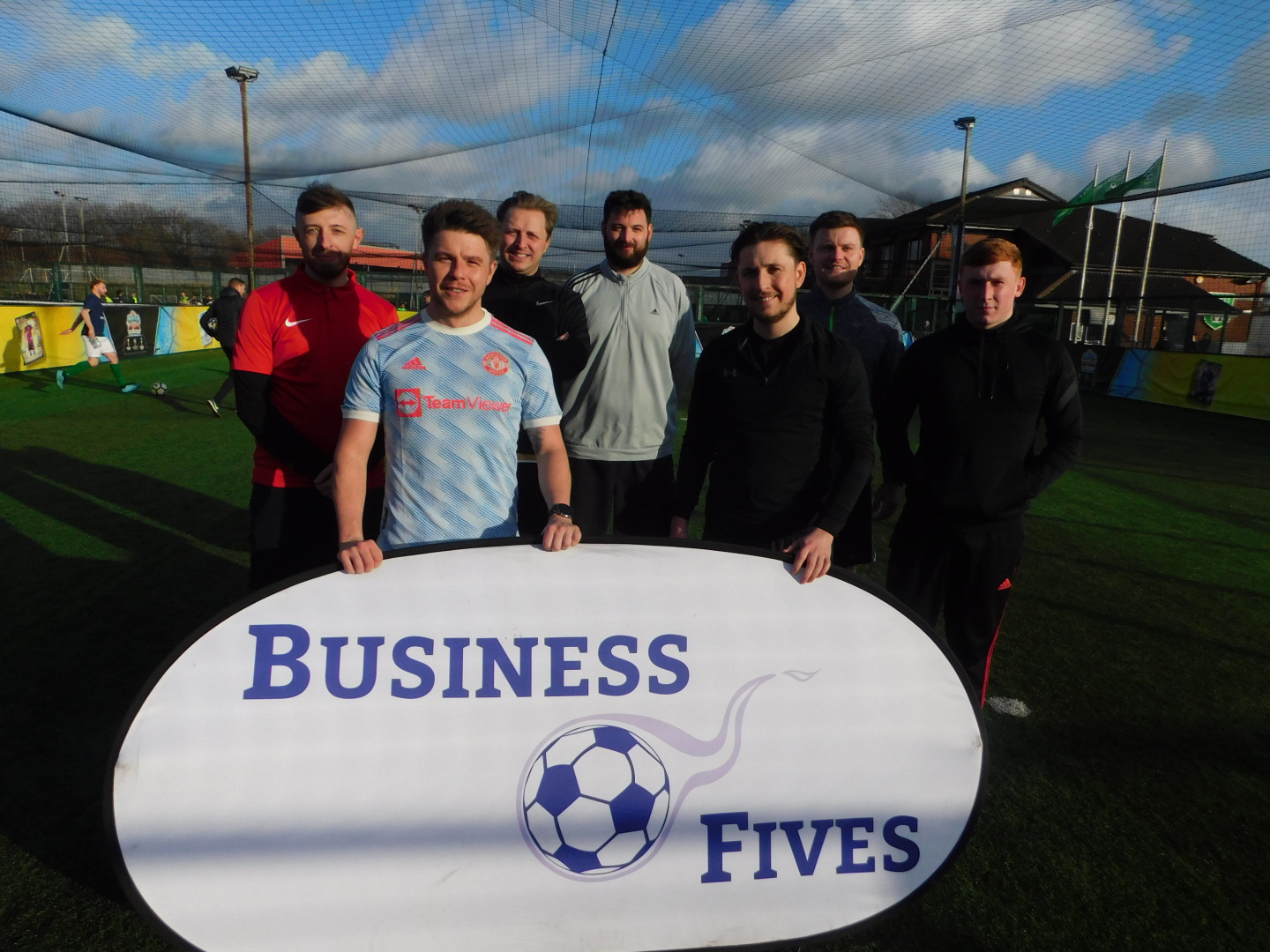 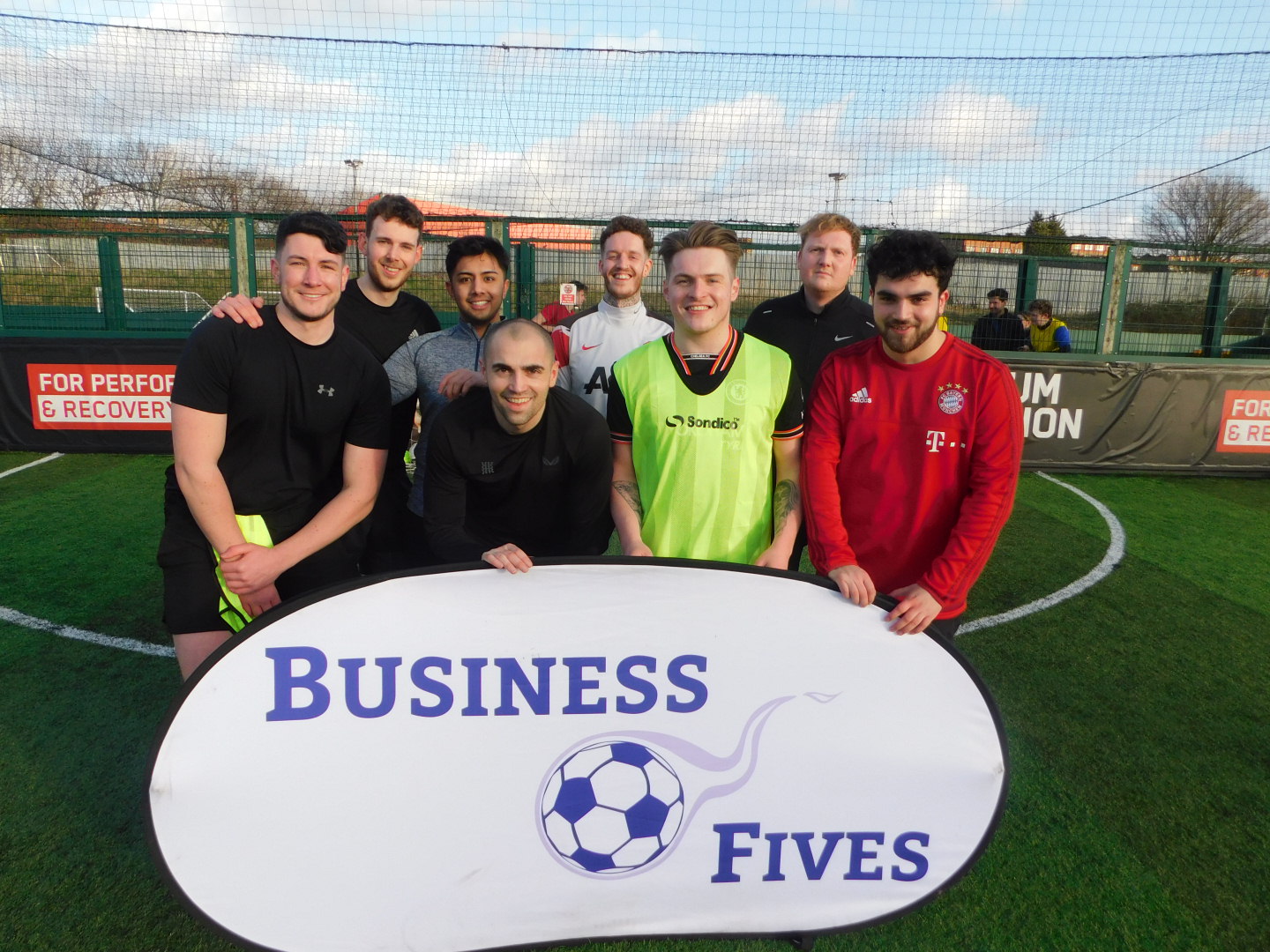 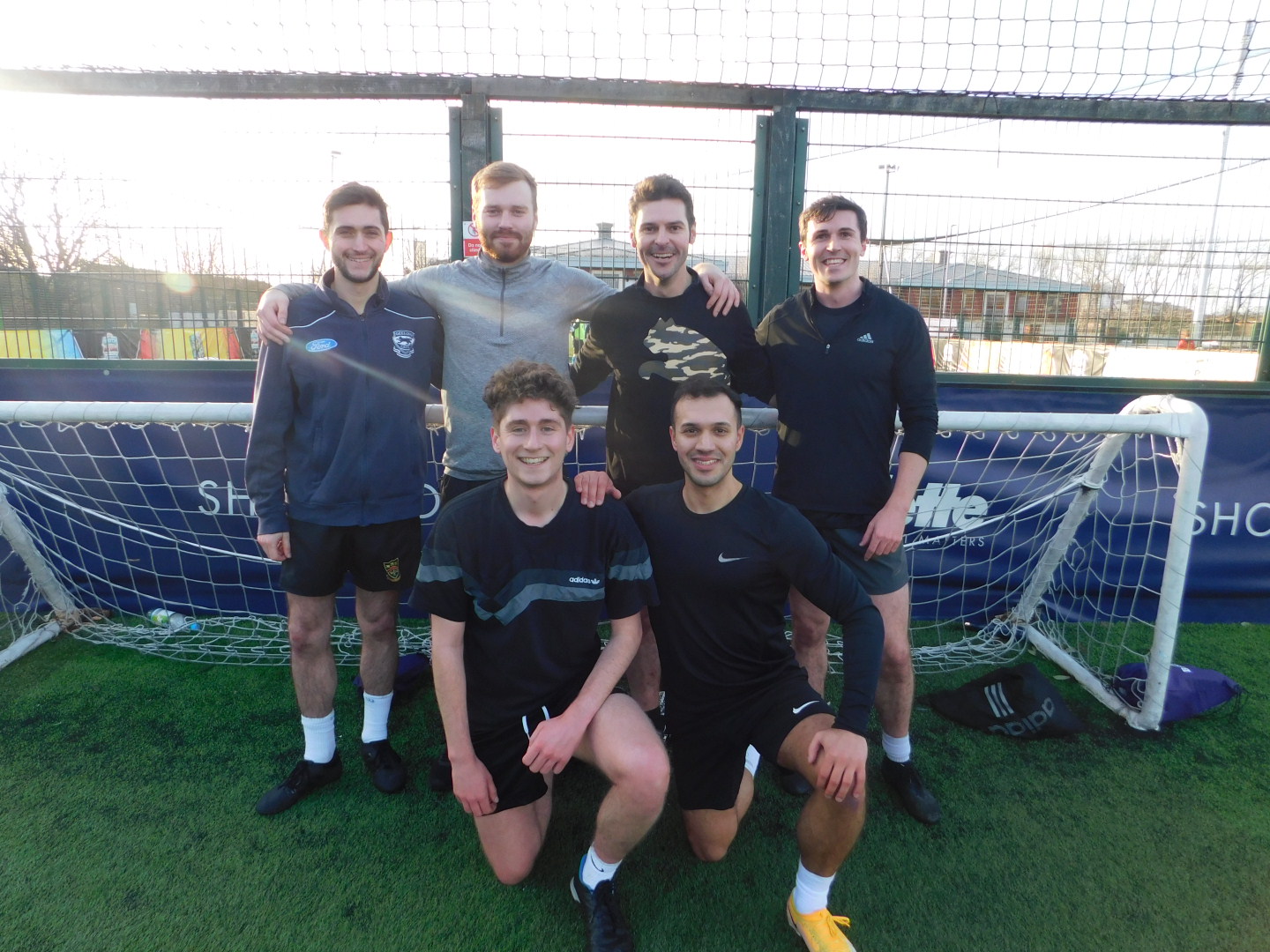 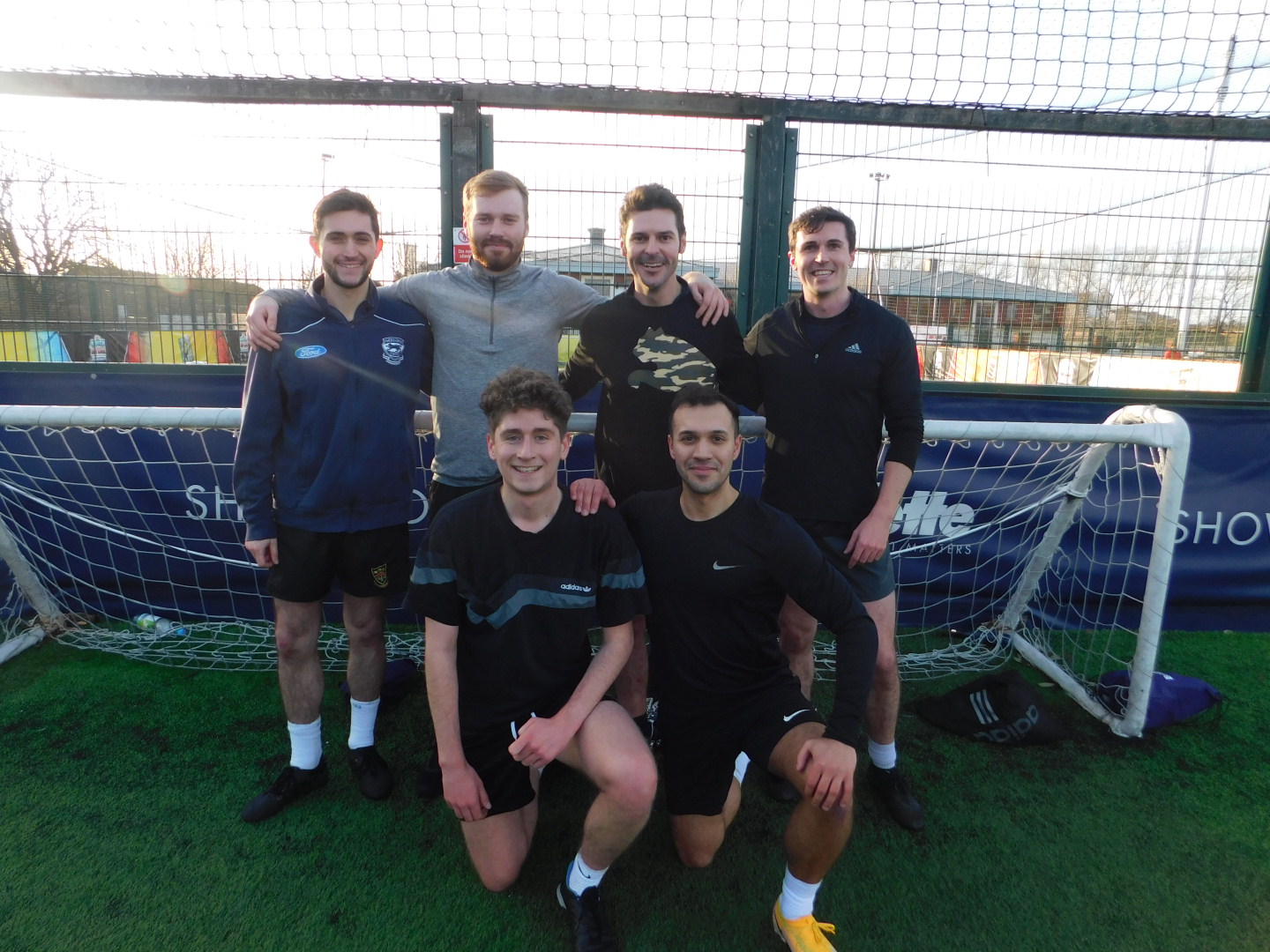 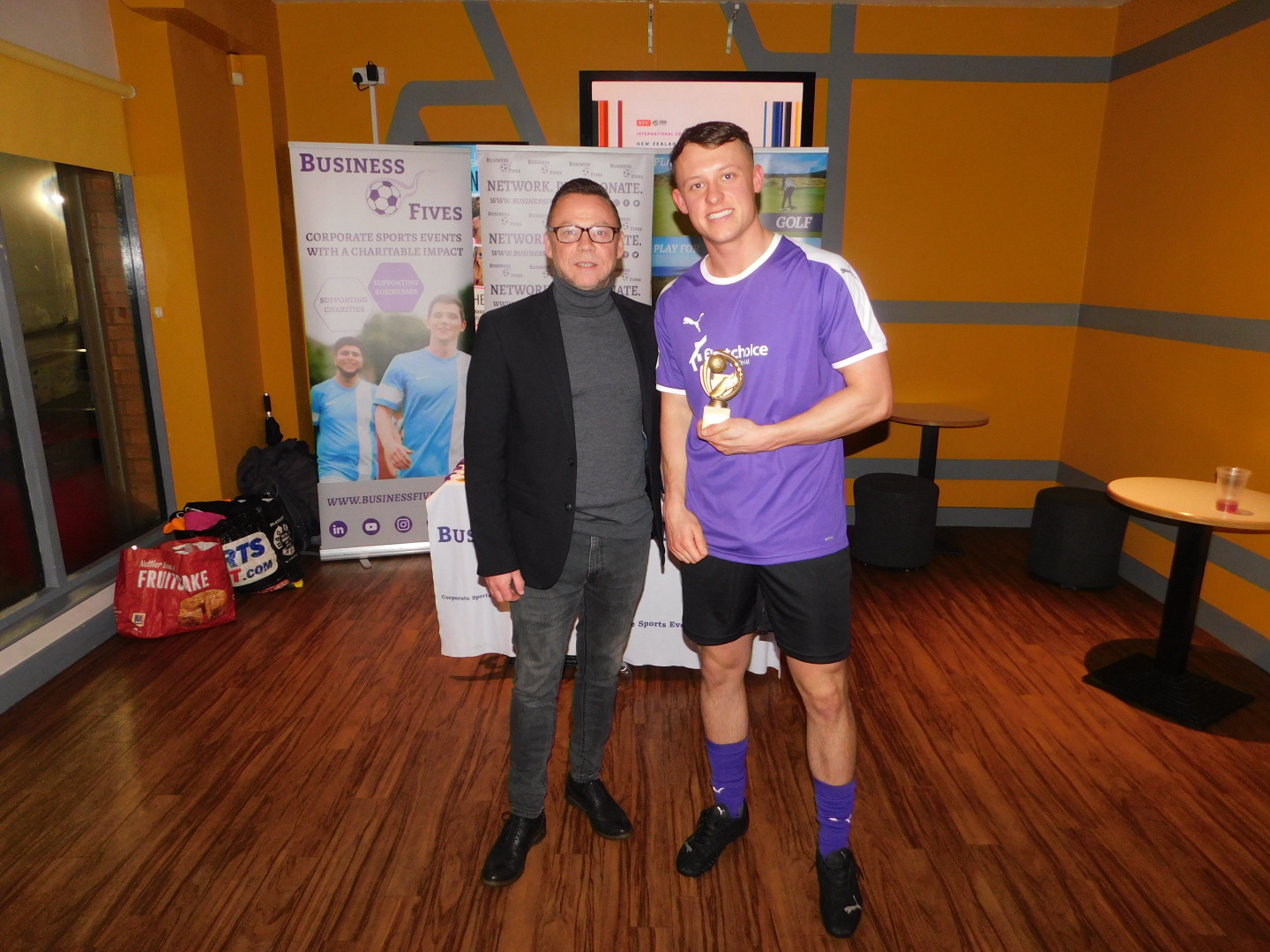 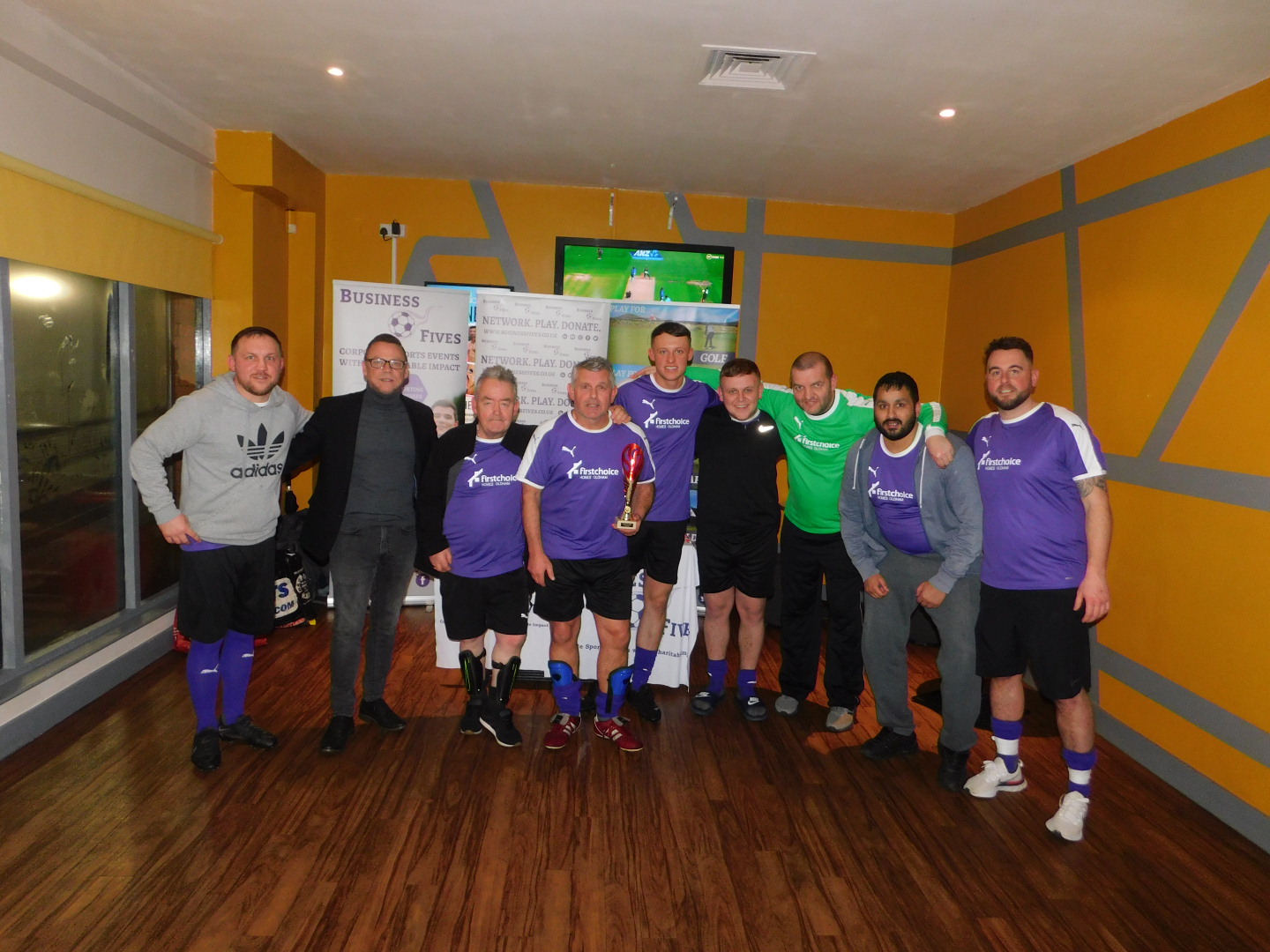 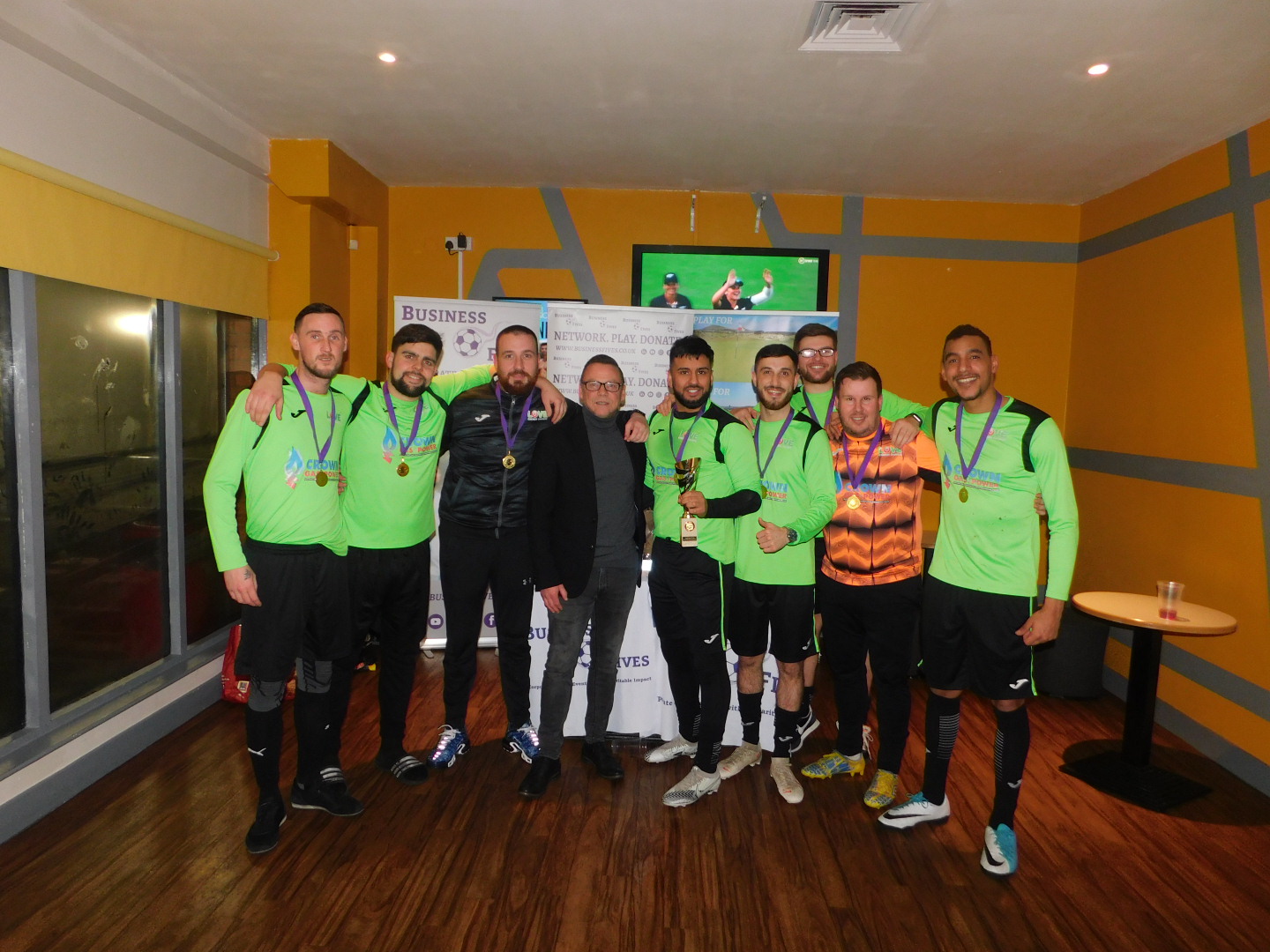 Business Fives returned to Manchester for another sell out event as the 24 companies involved hit the back of the net 276 times in 60 matches and raising £6,488 for local charities along the way.

L’Oreal UK picked up the first silverware of the afternoon courtesy of a phenomenal fundraising total of £4,048 for Manchester Mind in a Business Fives winter season high with a total that will take a lot of topping.  Notable contributions were also made thanks to the efforts of Strategic North who raised £490 for Maggies and Lifeshare and Haines Watts who raised £430 for Fareshare.

There was a lot at stake on the pitch with 3 spots at the national final up for grabs as well as a share of £750 donation. It was Softcat, OpenMoney, CBRE and Love Energy Savings who found themselves in the Champions League semi finals – one game away from qualifying for the National Final in Manchester.

A convincing 4-0 win for Softcat set up and final showdown with Love Energy Sacings, who squeezed past both CBRE and RexF45 on penalties in the knockout stages.  Led by man of the match, Niall Callaghan, the Love Energy Savings team came out victorious, winning 2-0 and winning £500 for Bolton Lads & Girls Club.

In the other individual awards, Phoenix Chow was selected as the Player of the Tournament for her contribution to the Savills team throughout the tournament.

It was FCHO, Avison Young, DF Capital and Godel Technologies who all reached the Europa League semi finals. They were looking to secure that elusive National Final spot alongside a £250 donation. Led by tournament top goal scorer, Luke Mason, it was the FCHO side who were crowned Europa League winners.

After the football former Man City Hero, Paul Dickov entertained everyone with stories from his time at the club and his brilliant career both at club level and international.

Business Fives willbe Leicester and Birmingham, Bradford, Tees Valley and Hull in the coming weeks and full details can be found on our website here.

Omni is a resourcing transformation specialist with one clear purpose – to change the way organisations resource for the better. They work with clients to improve their resourcing effectiveness, enabling them to stand out from their competitors in how they engage, develop and retain talent. Omni has three business streams: