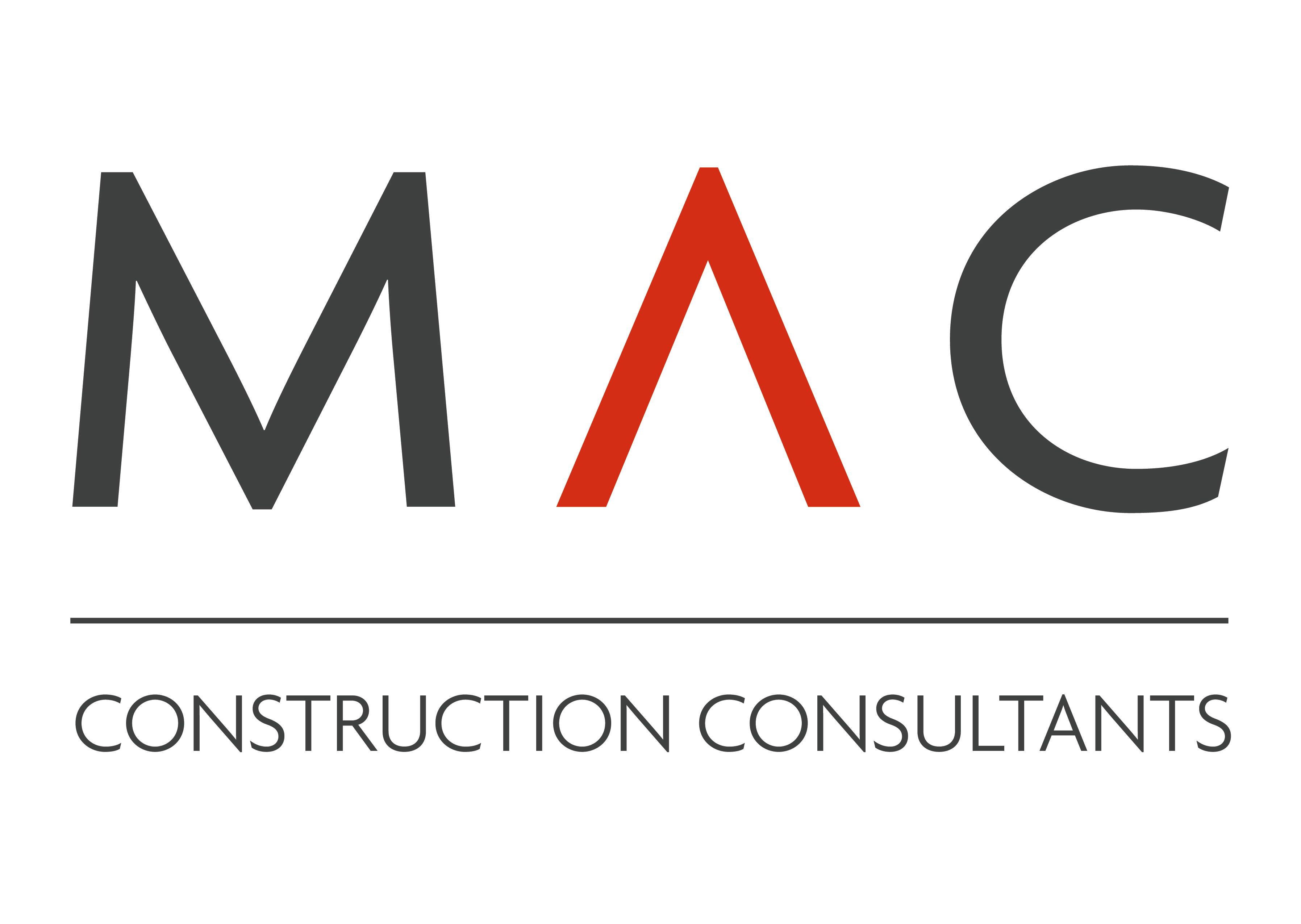 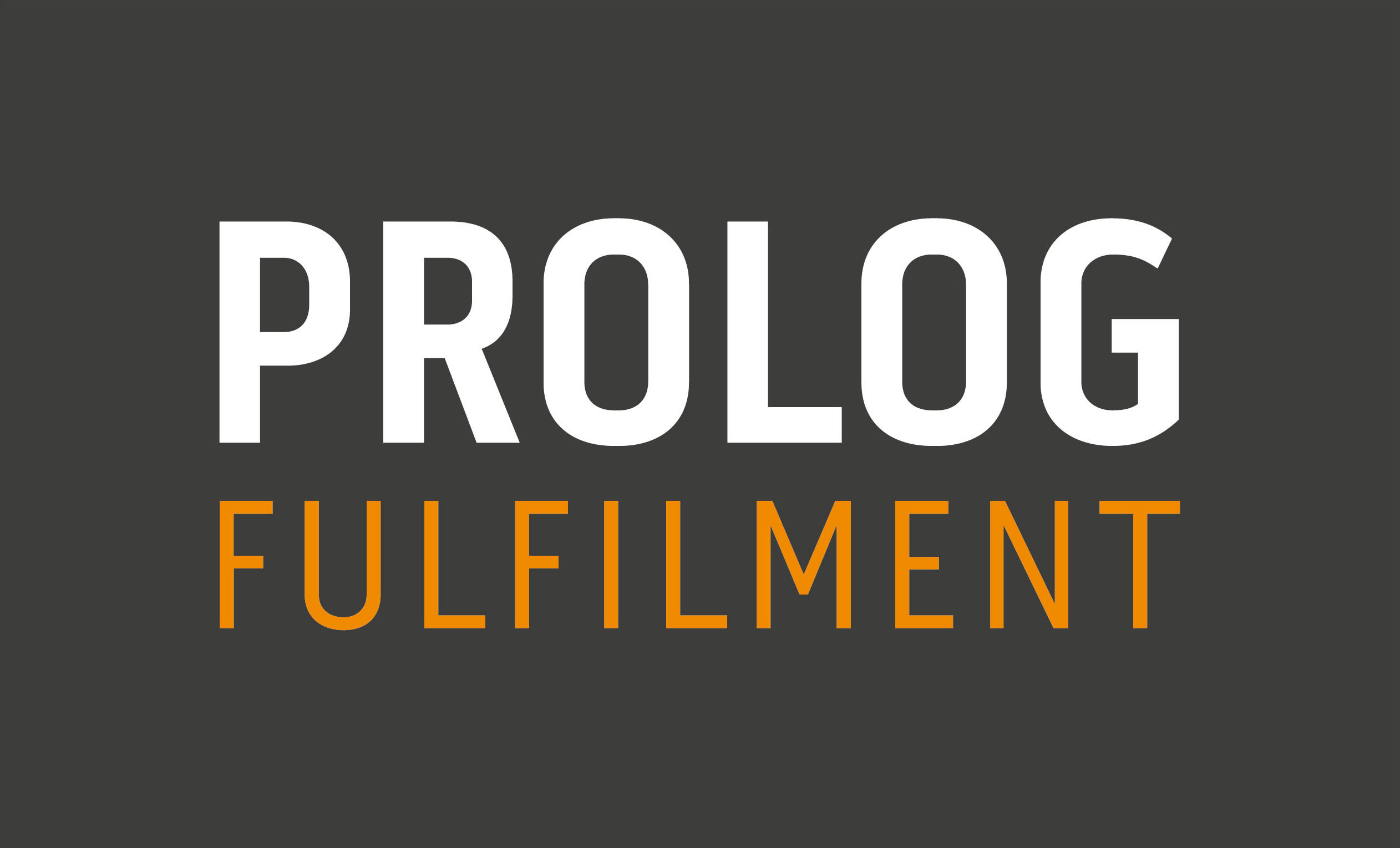 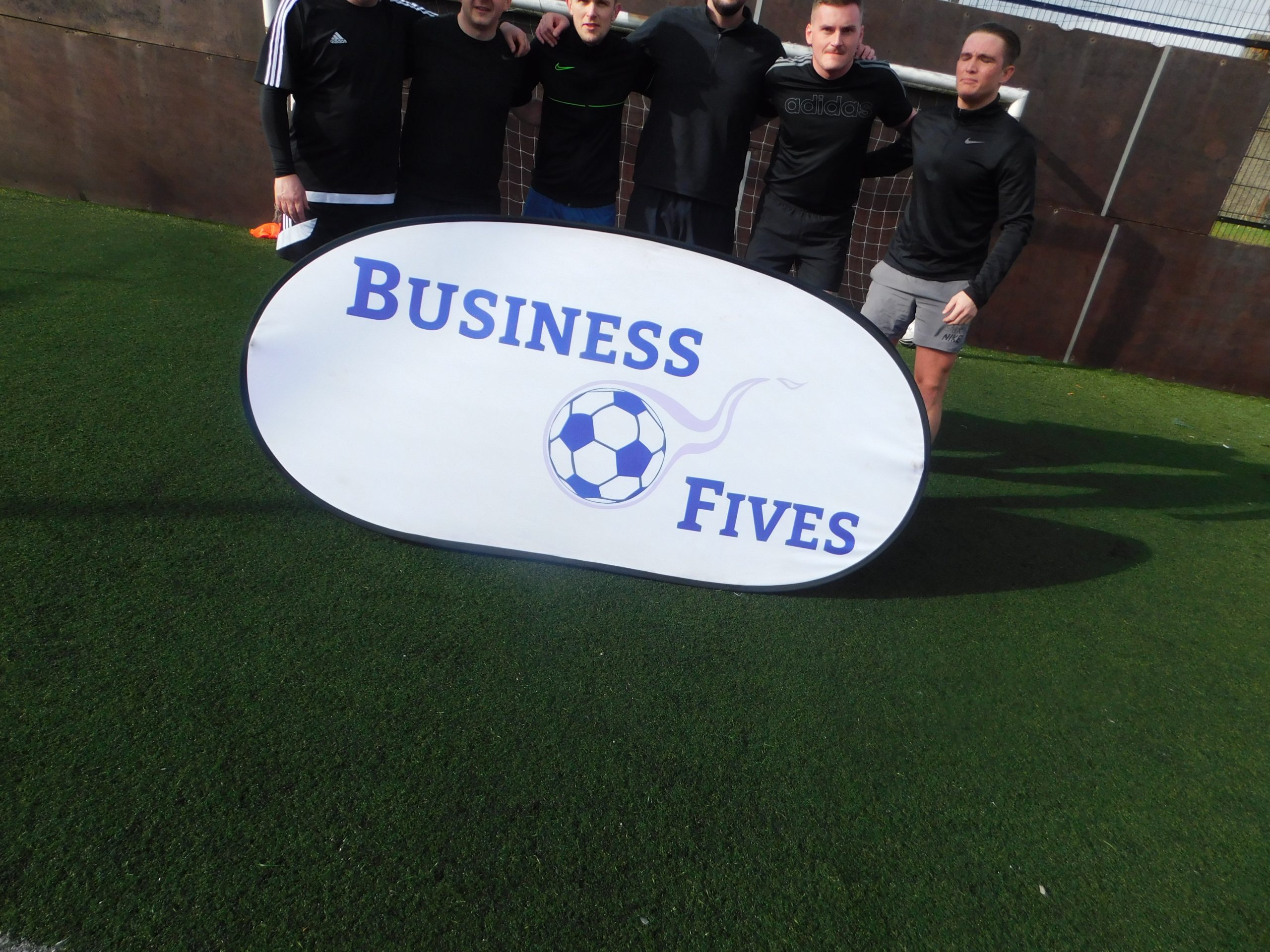 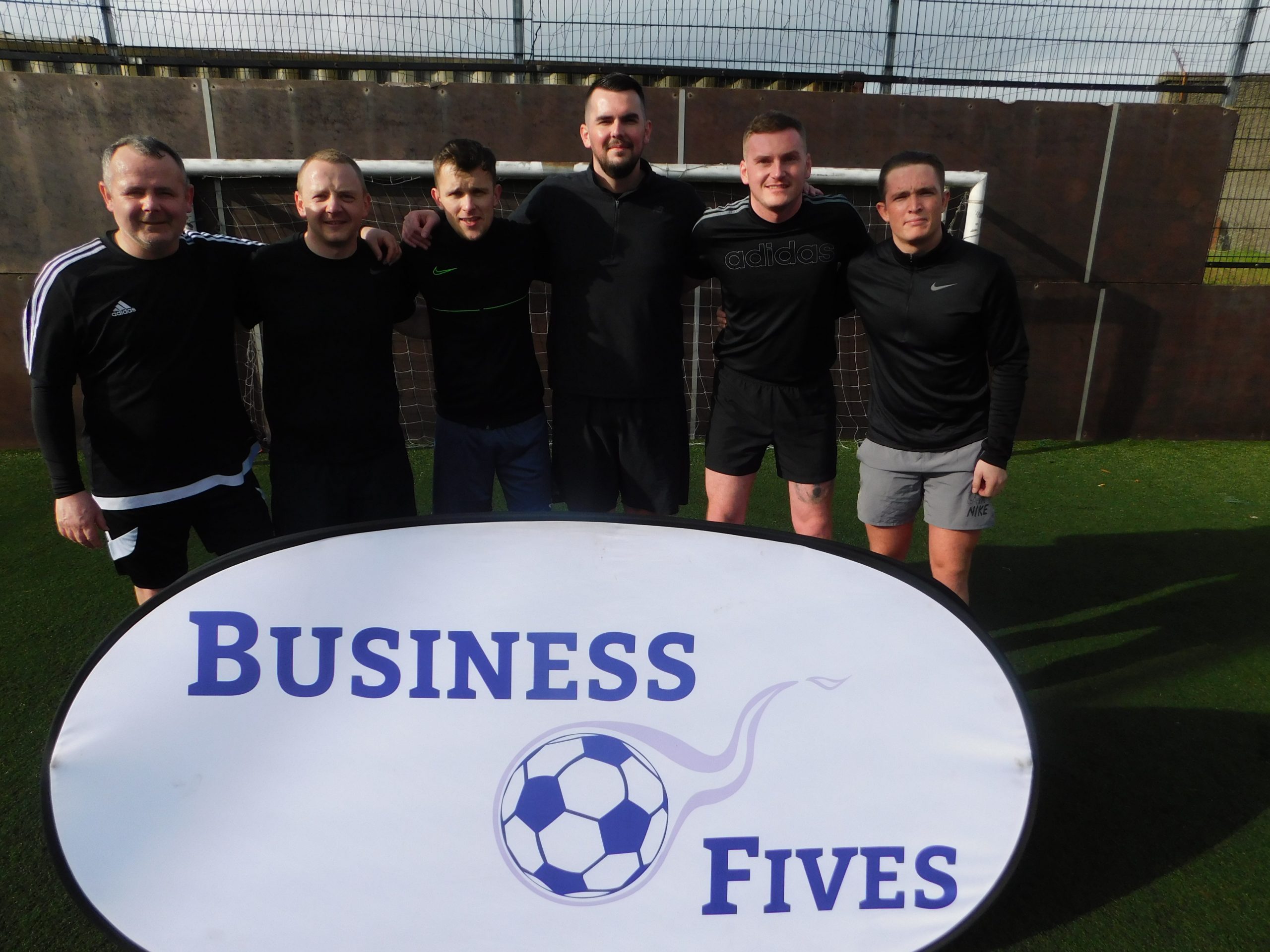 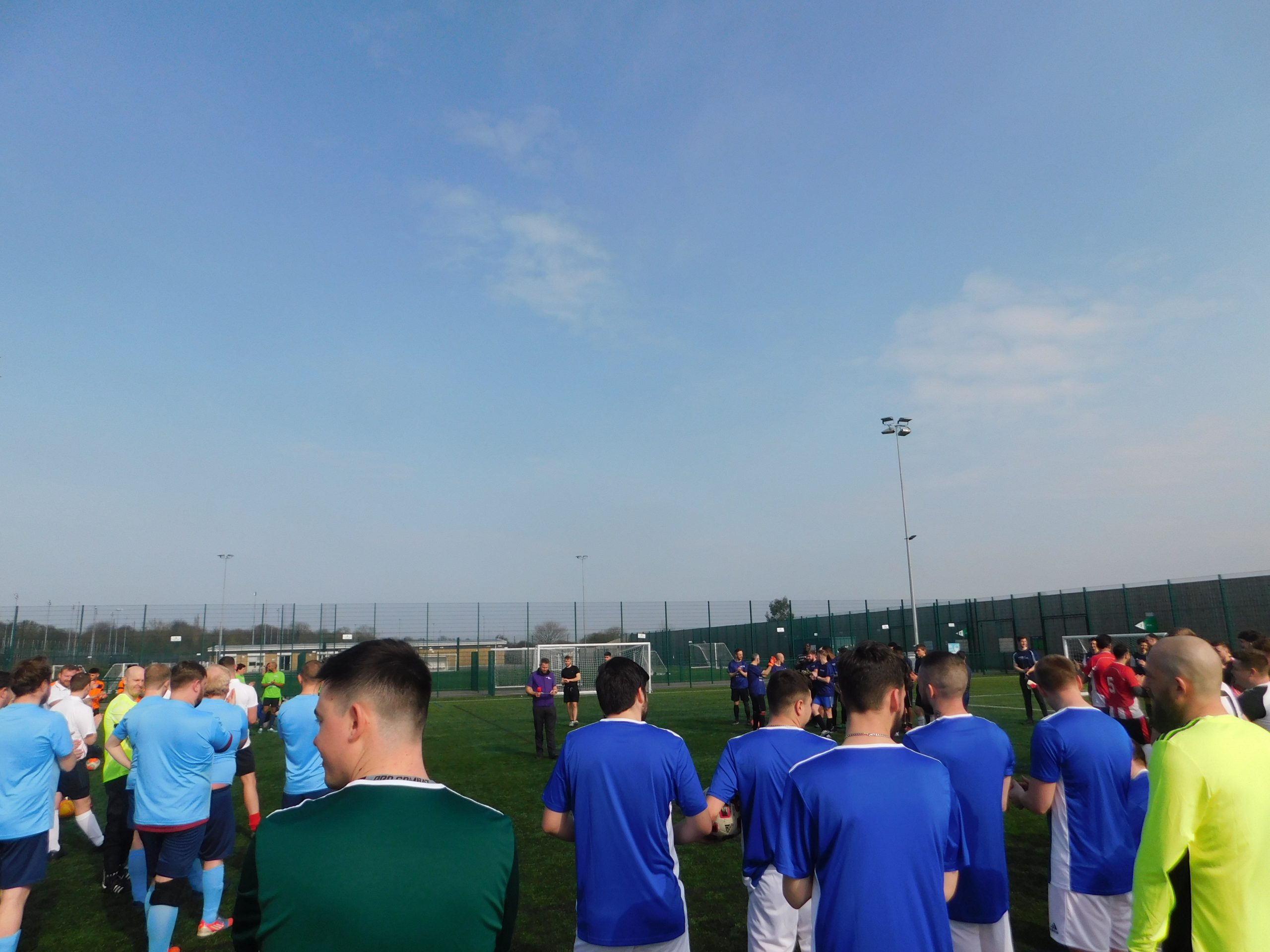 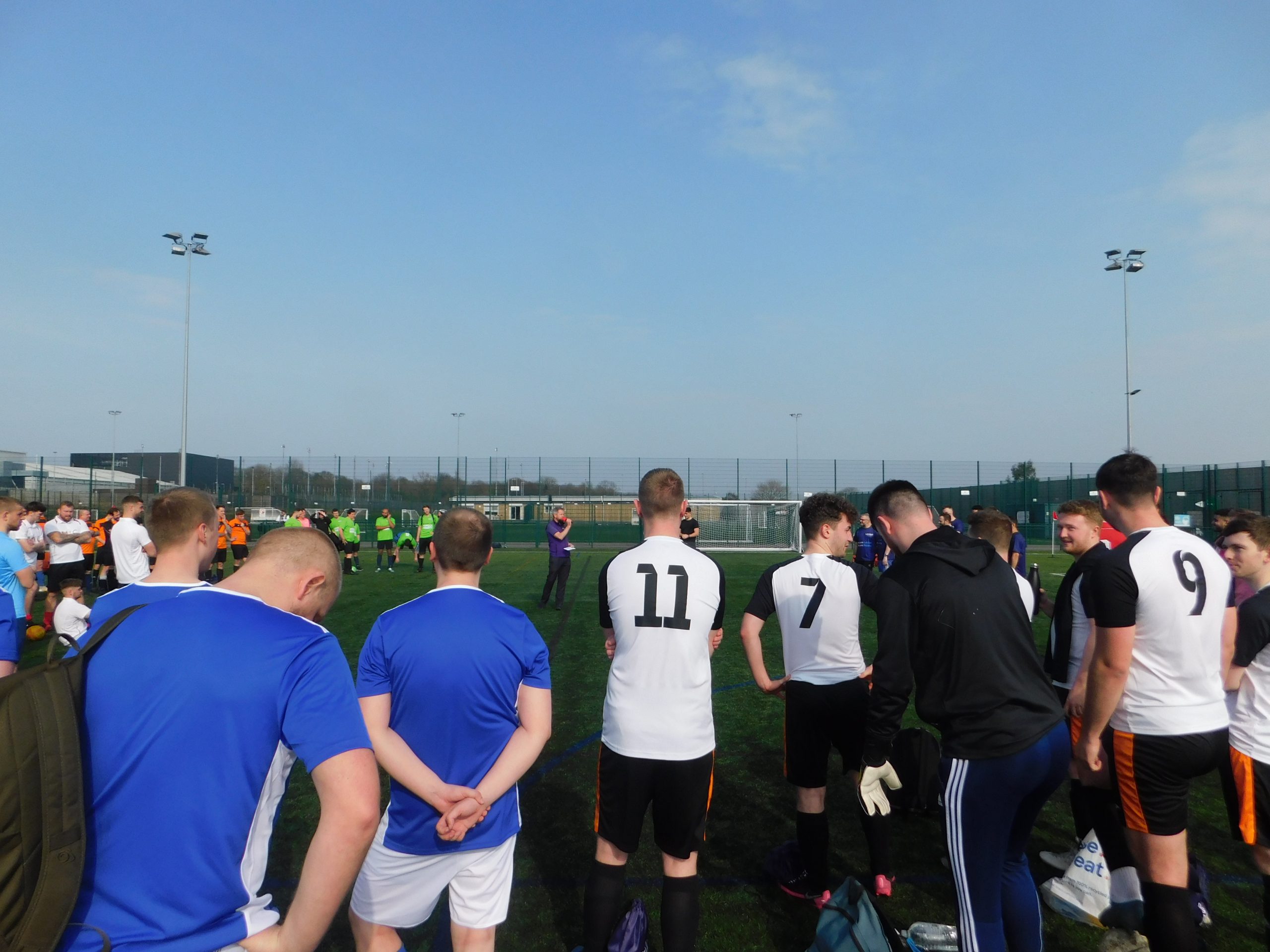 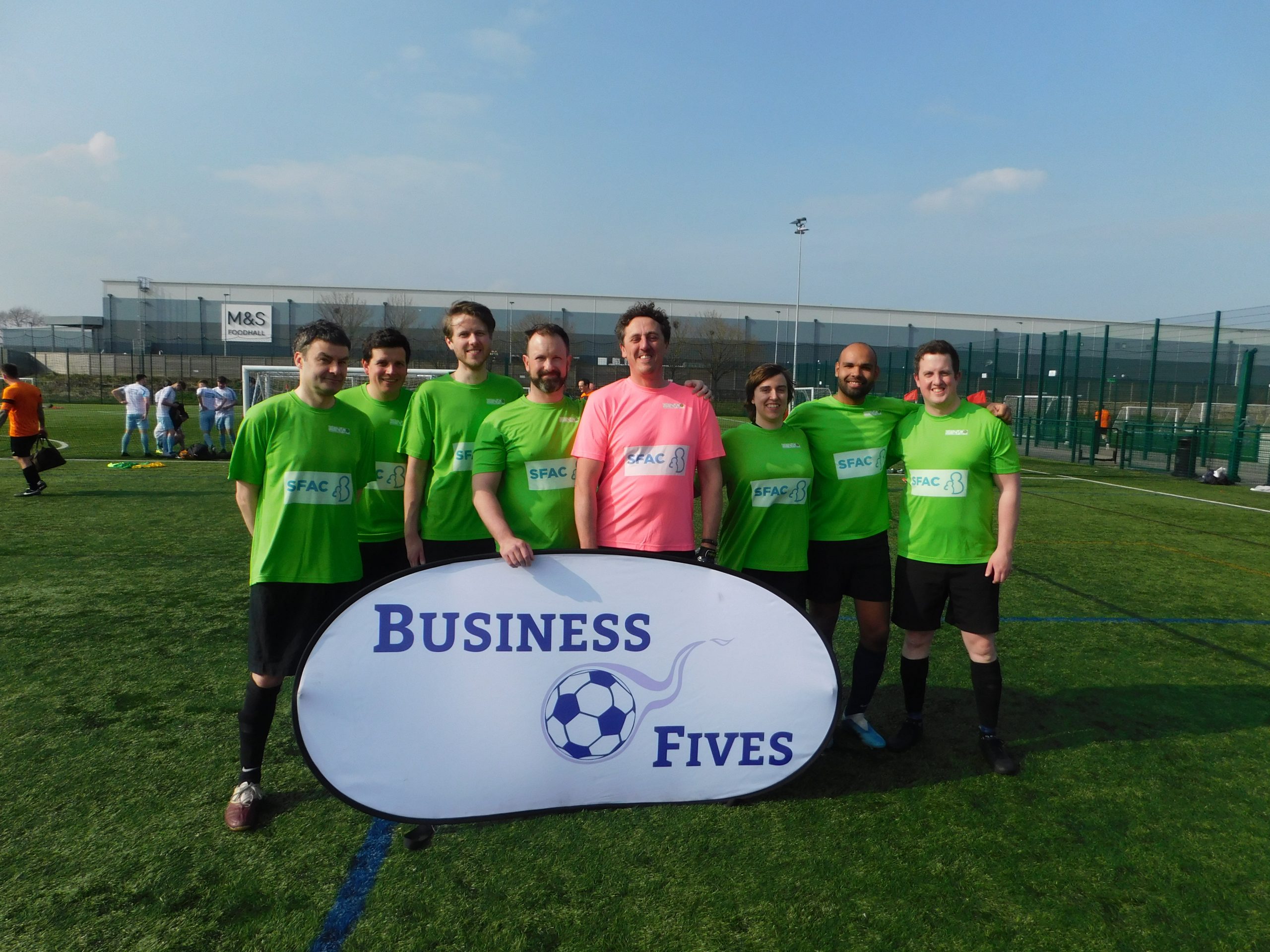 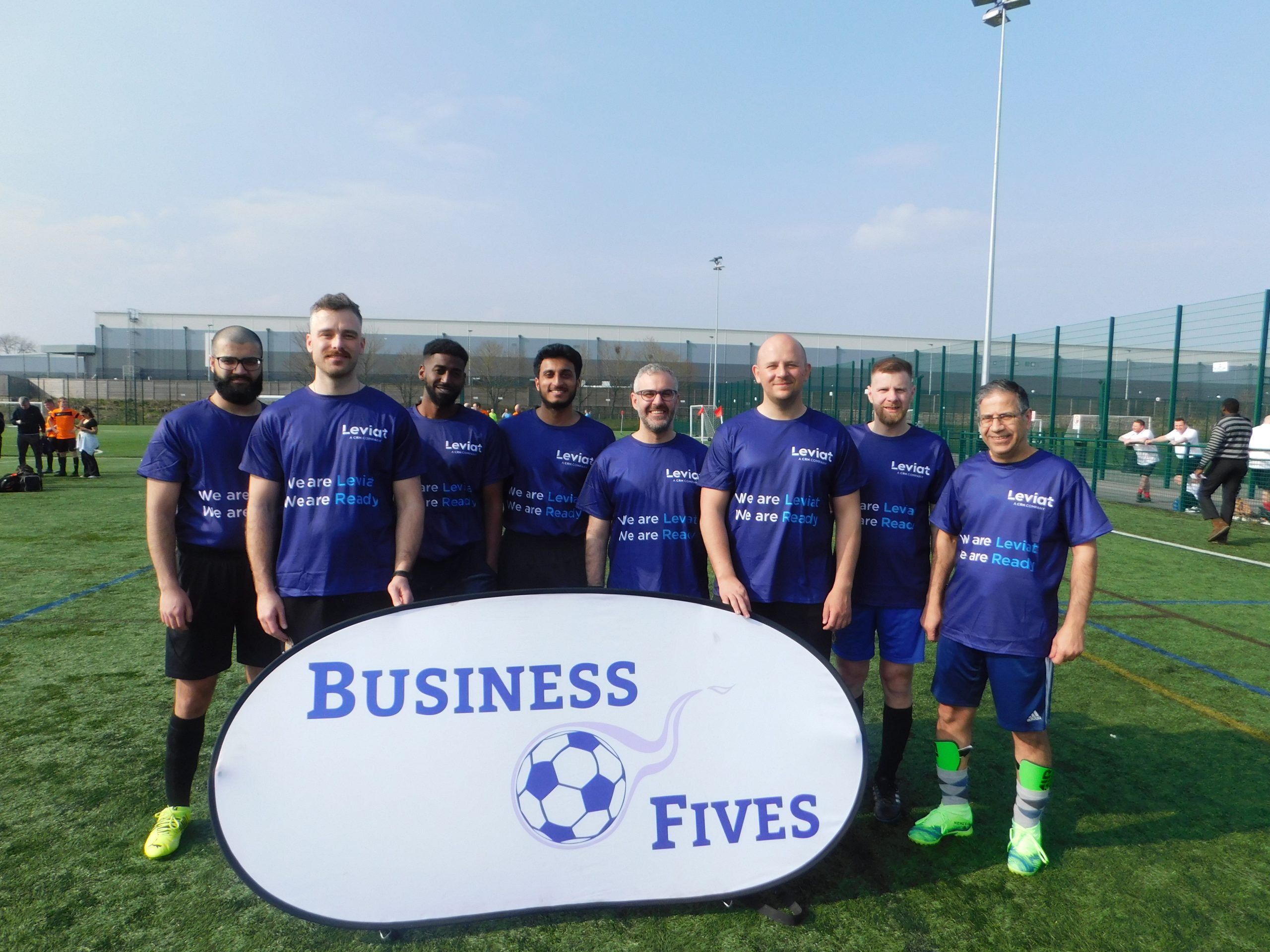 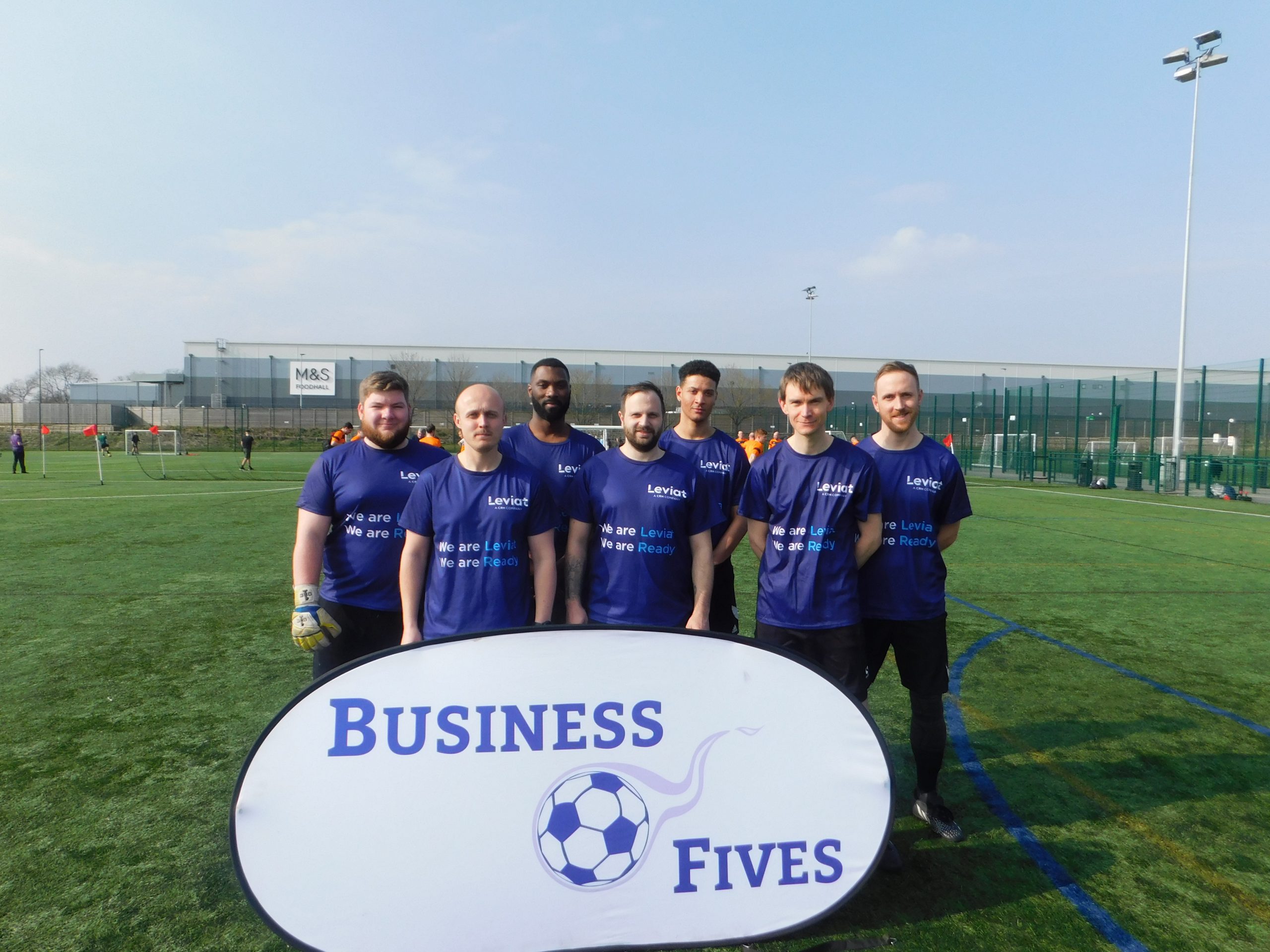 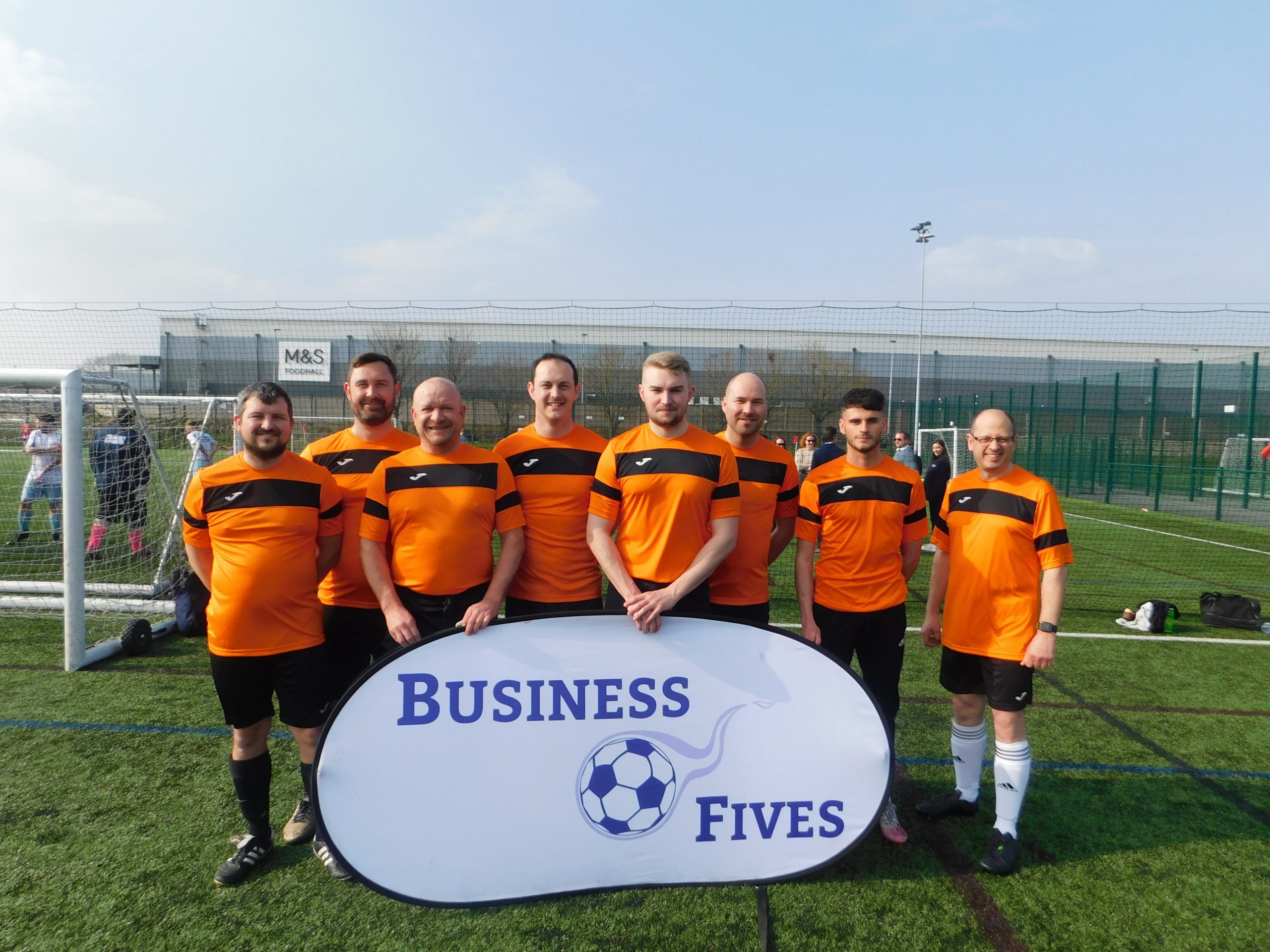 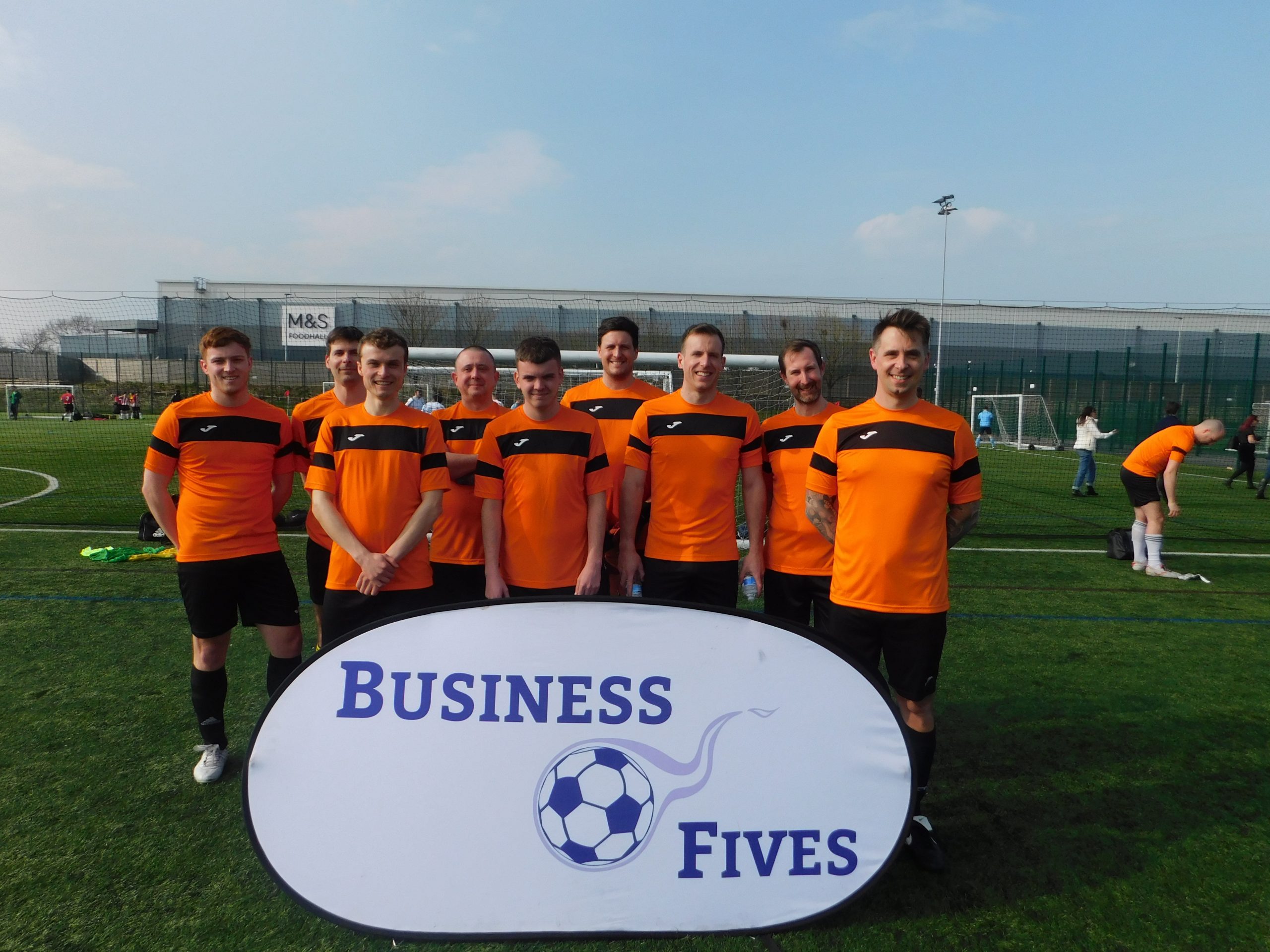 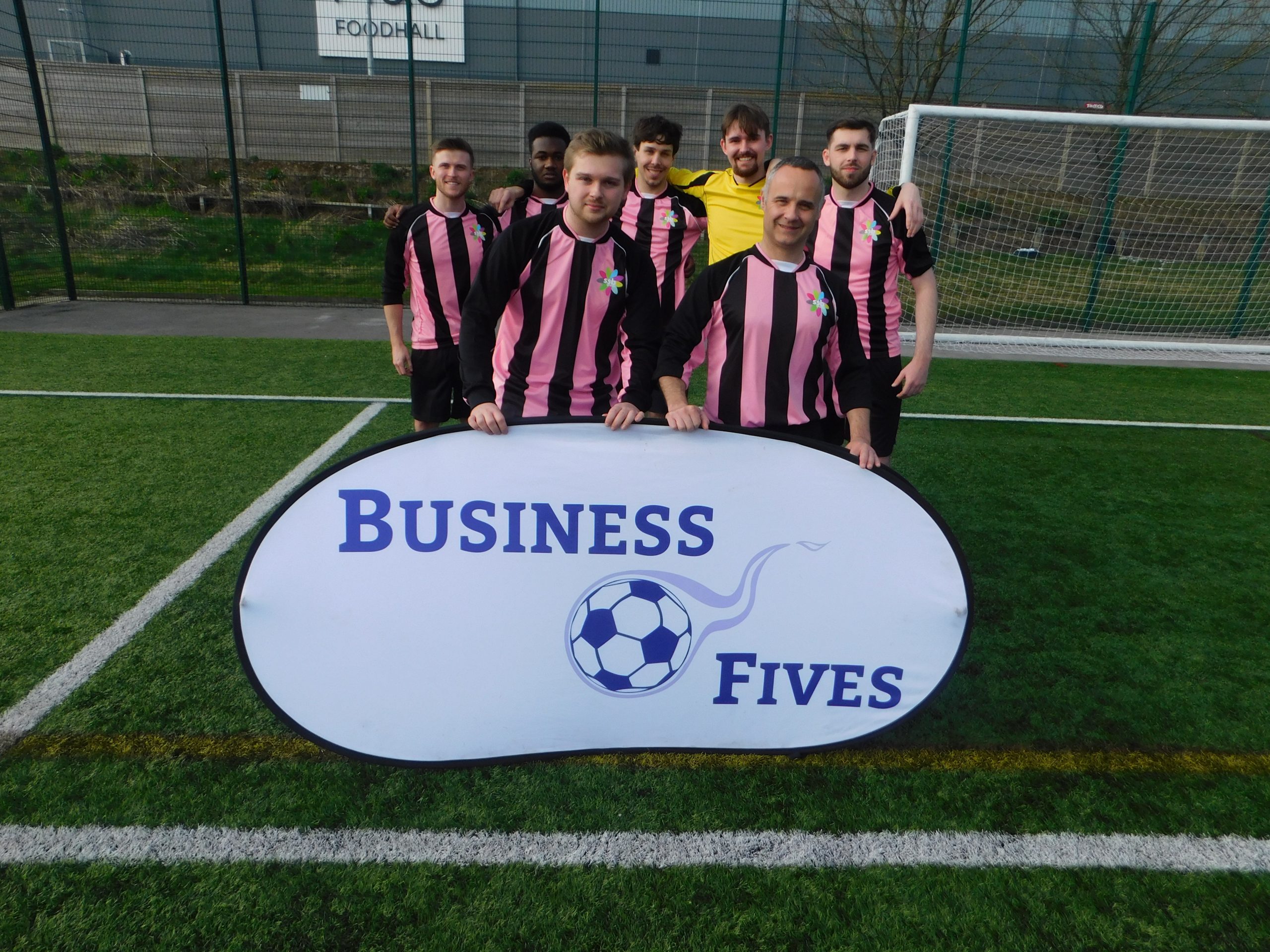 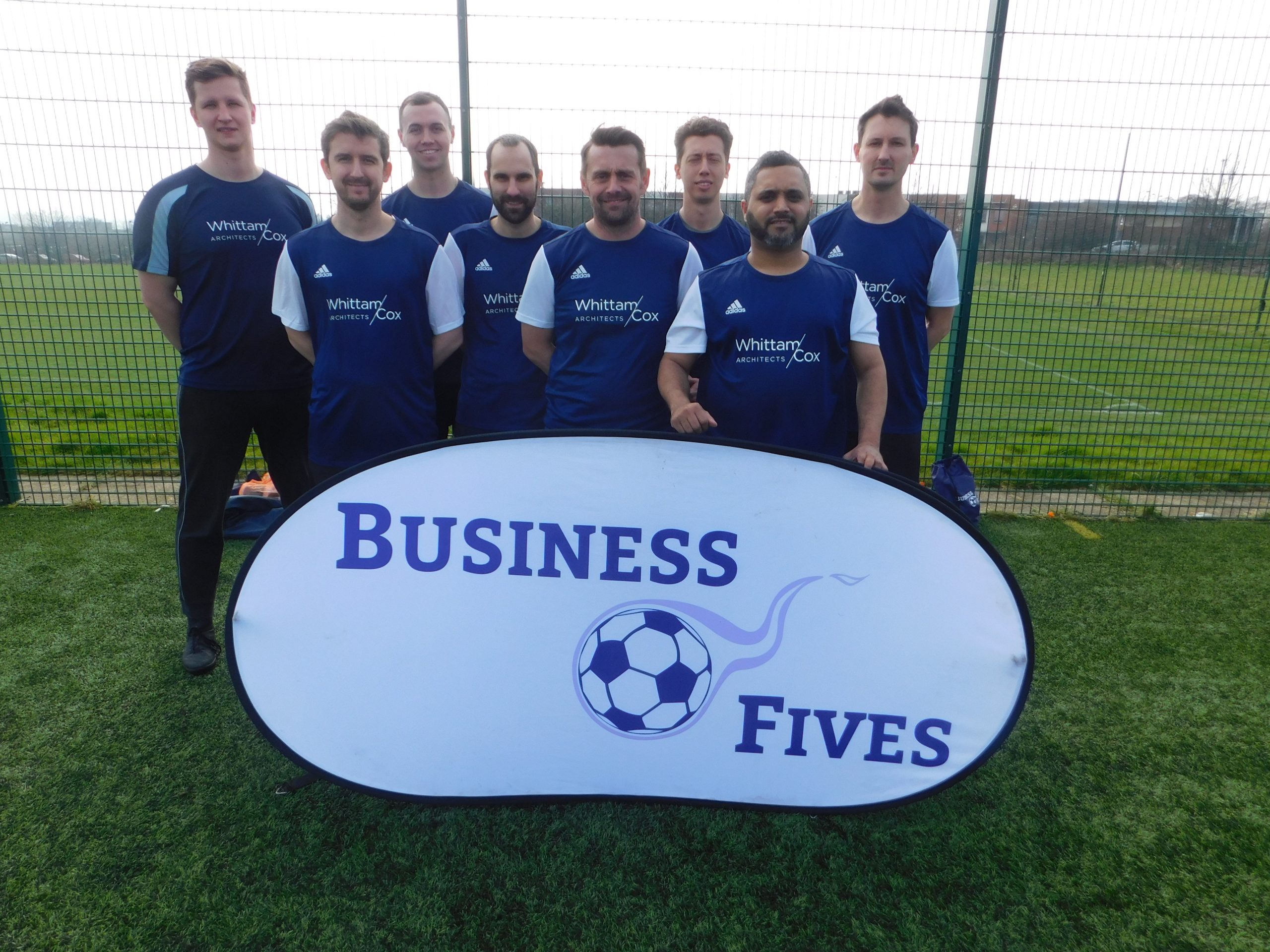 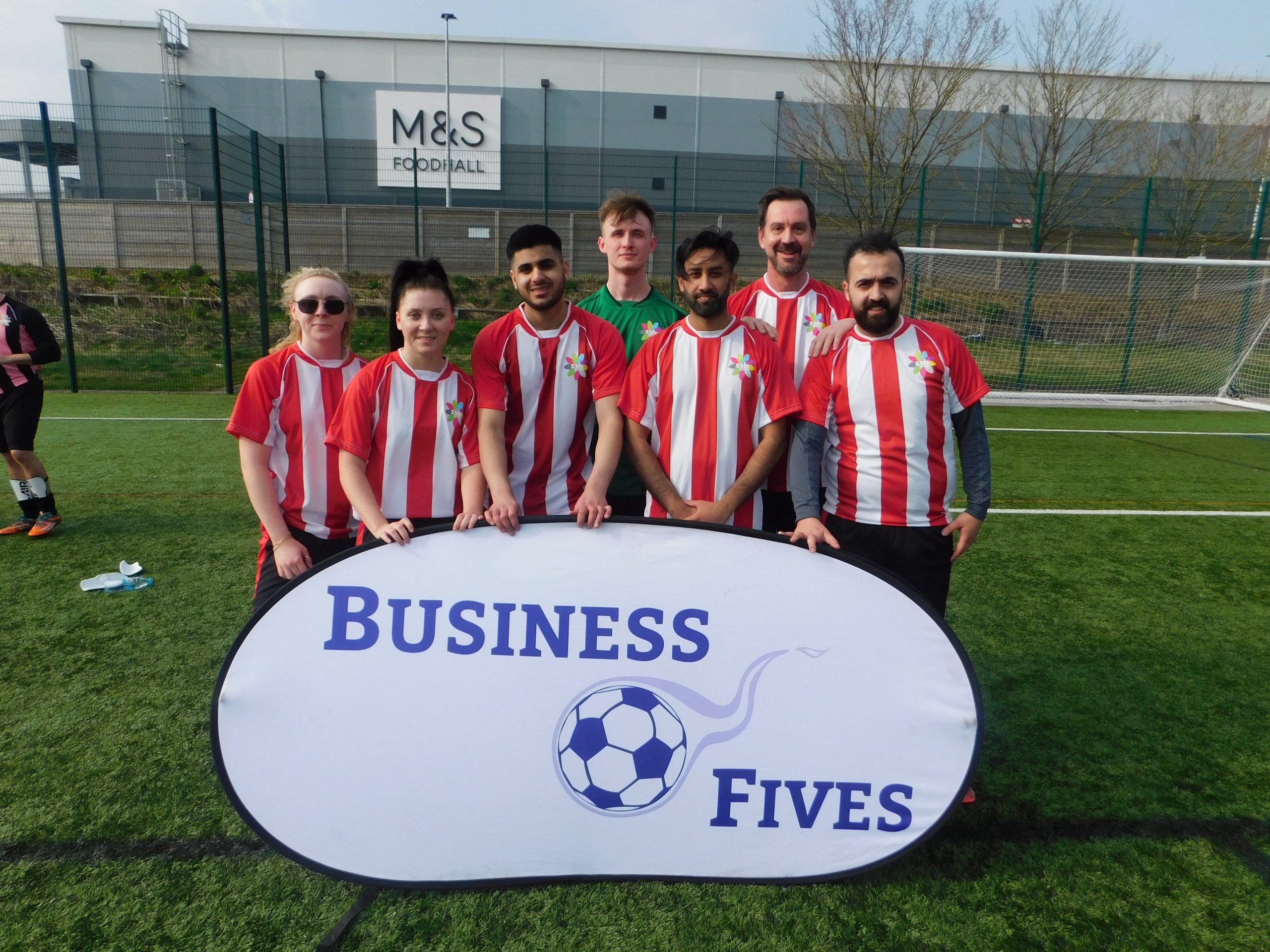 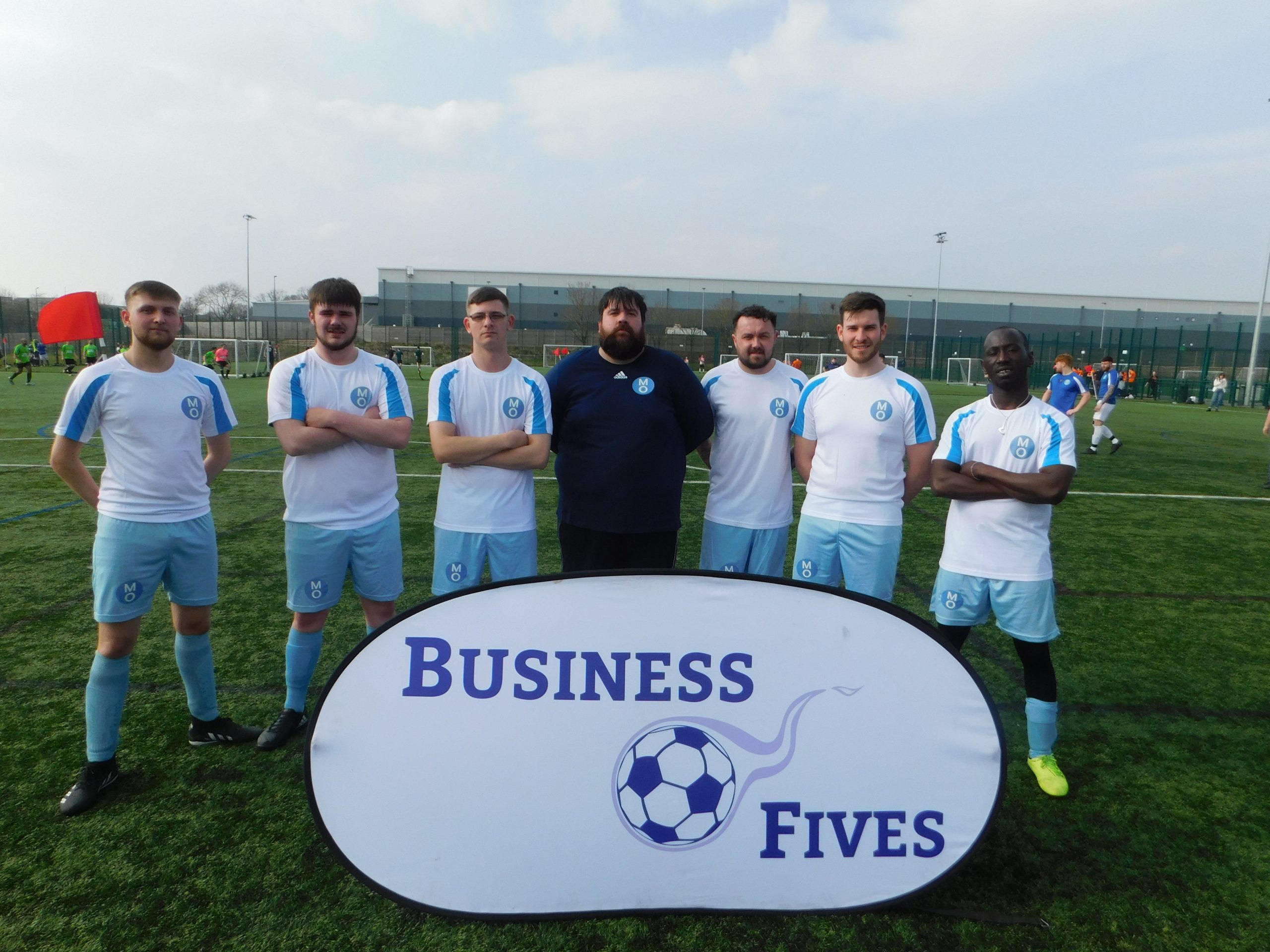 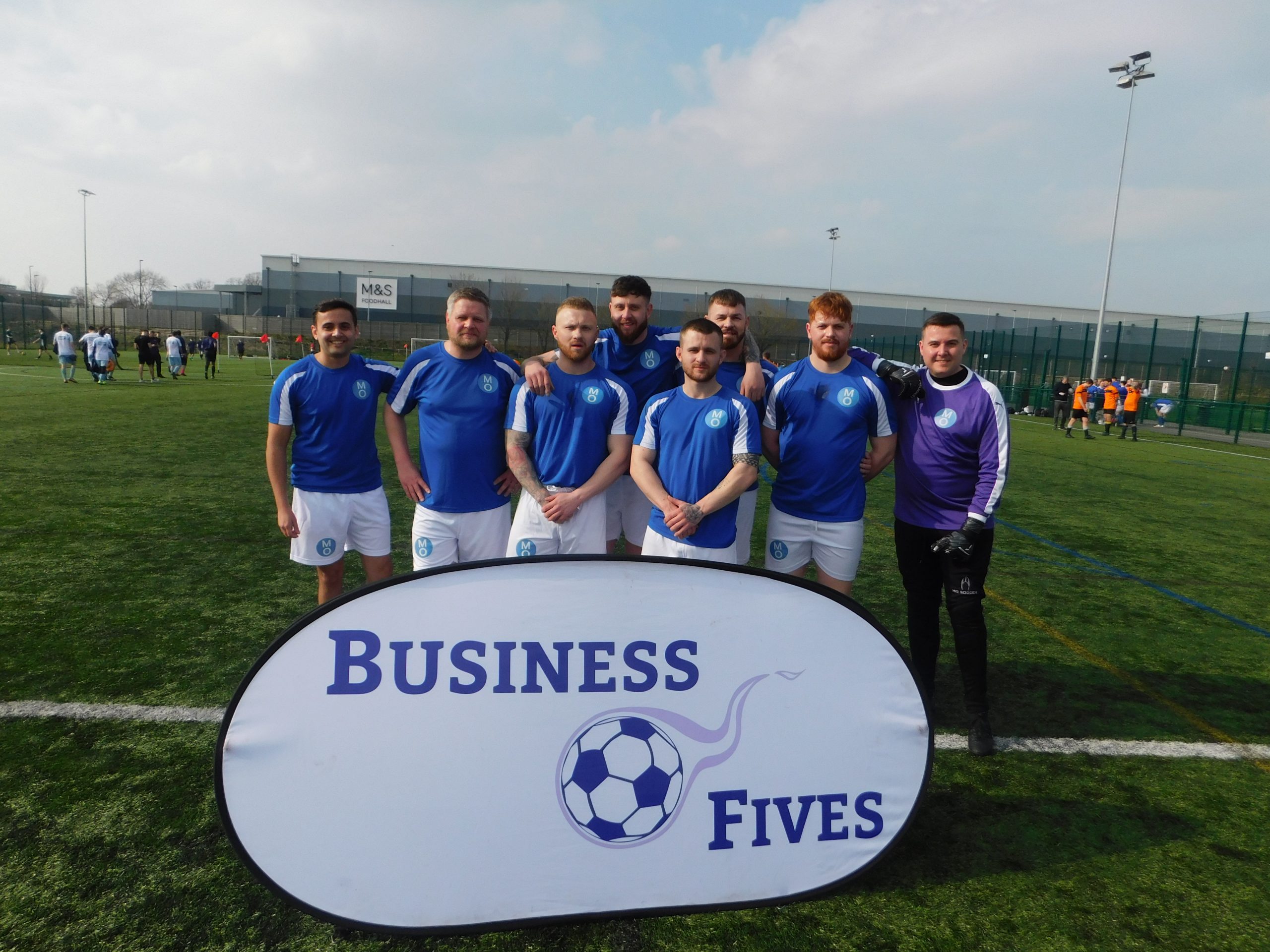 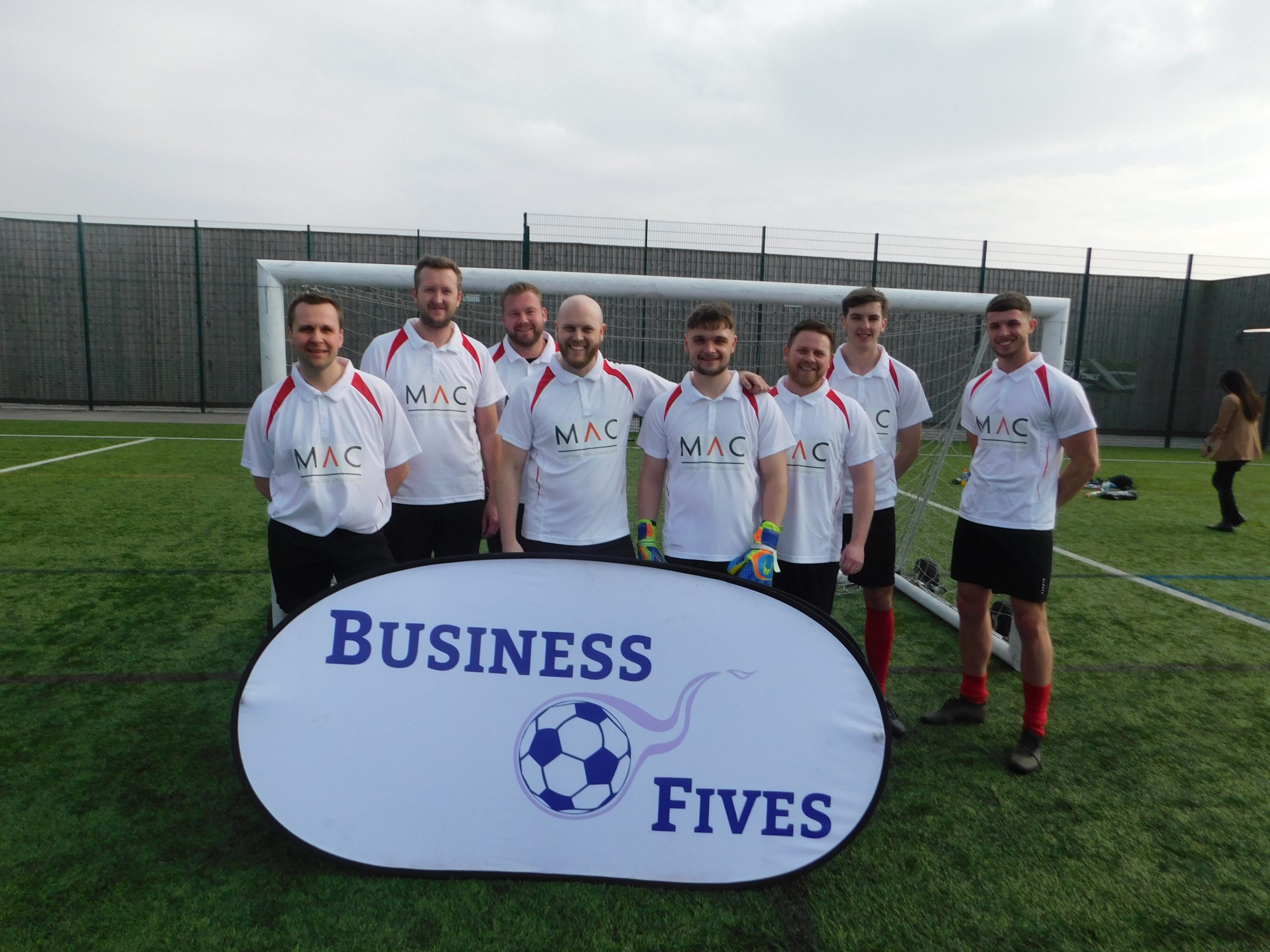 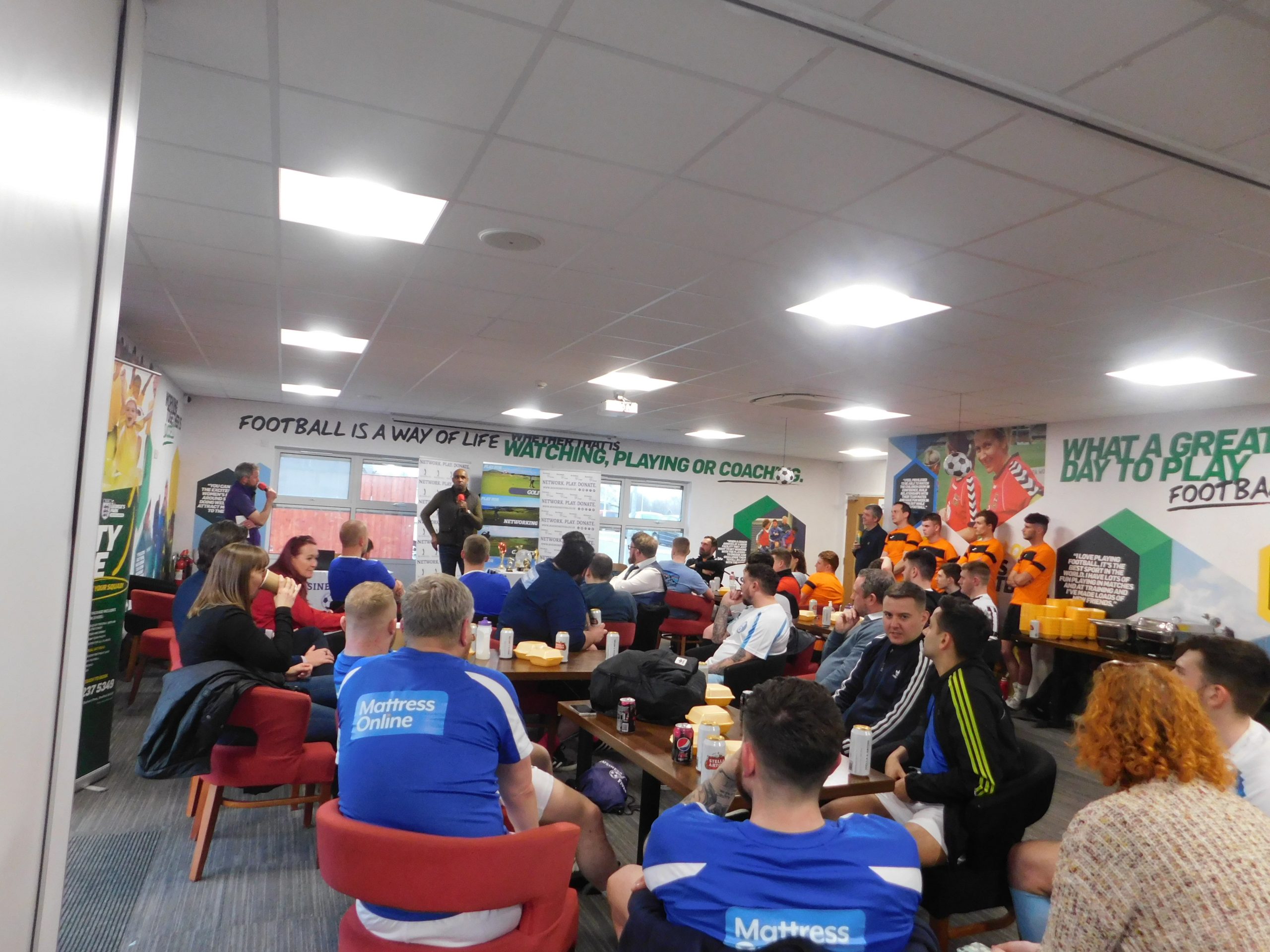 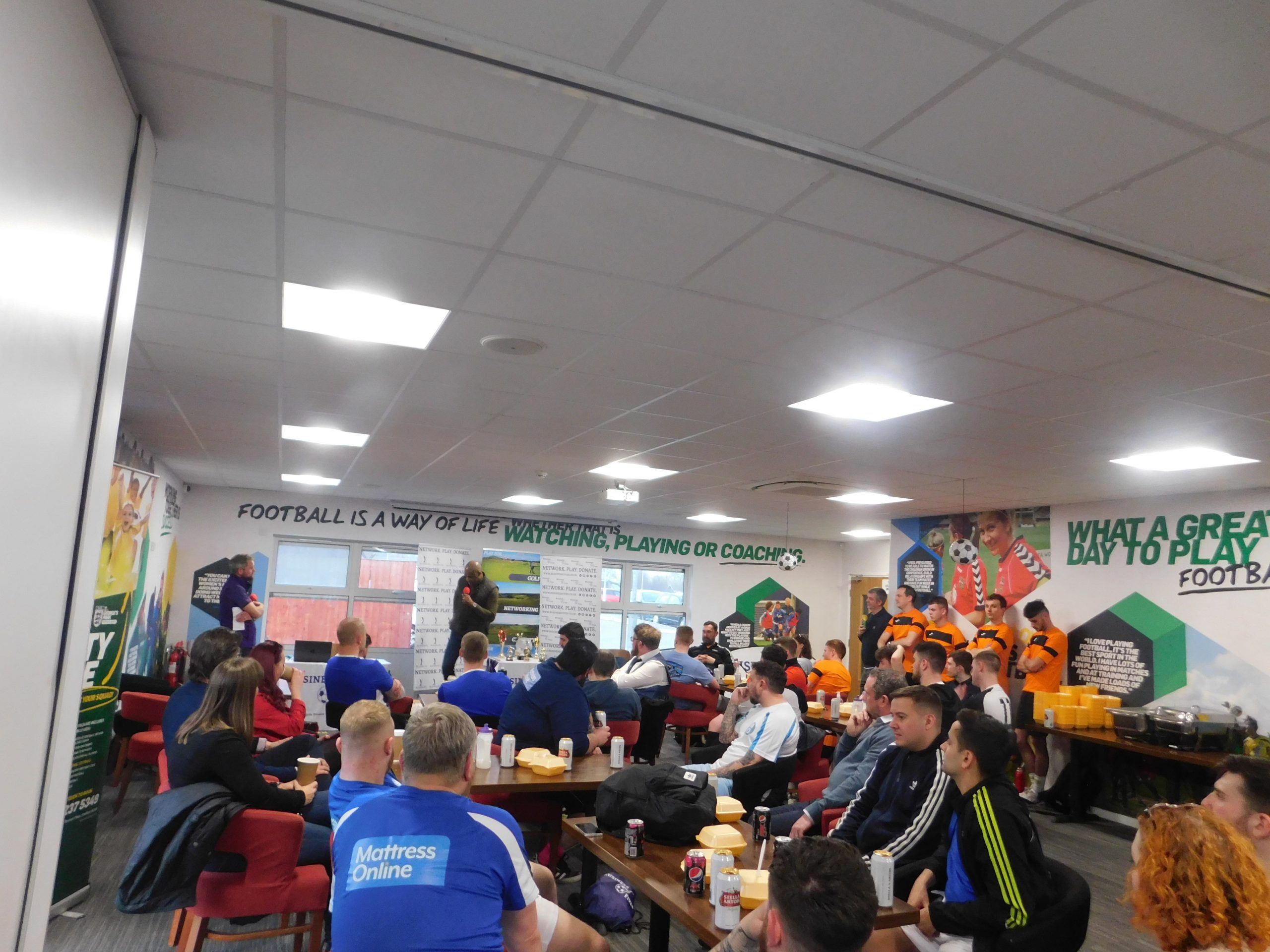 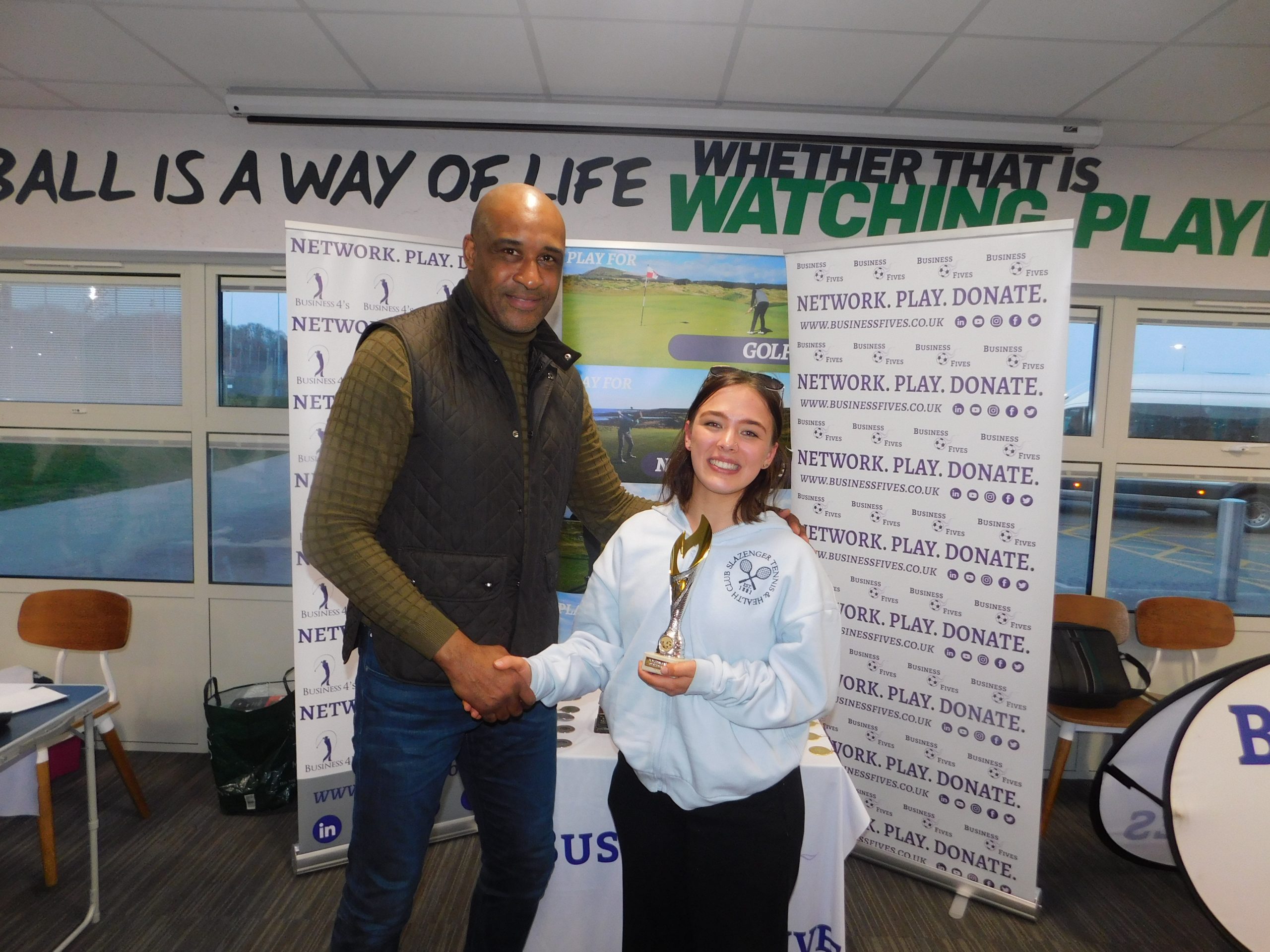 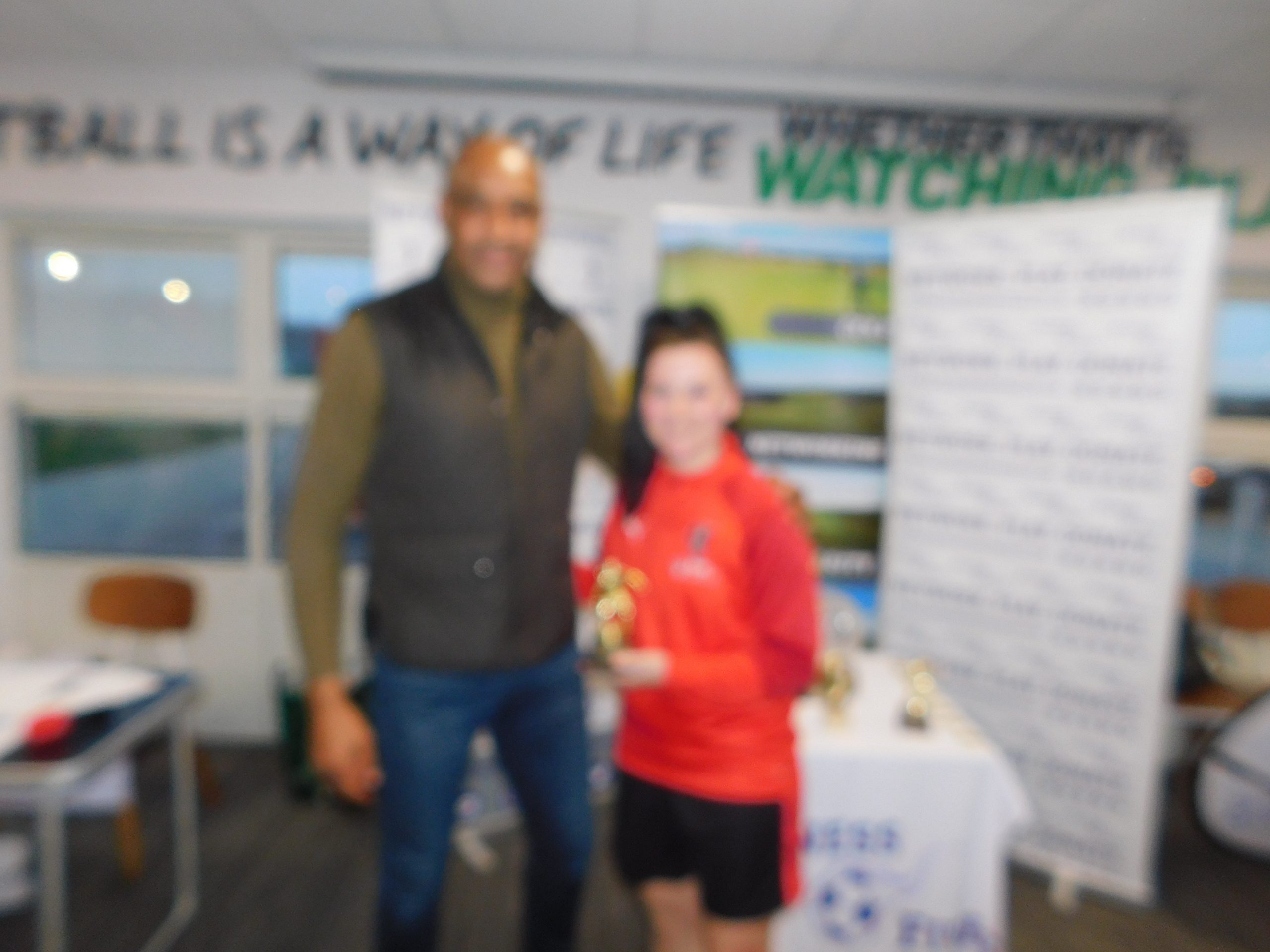 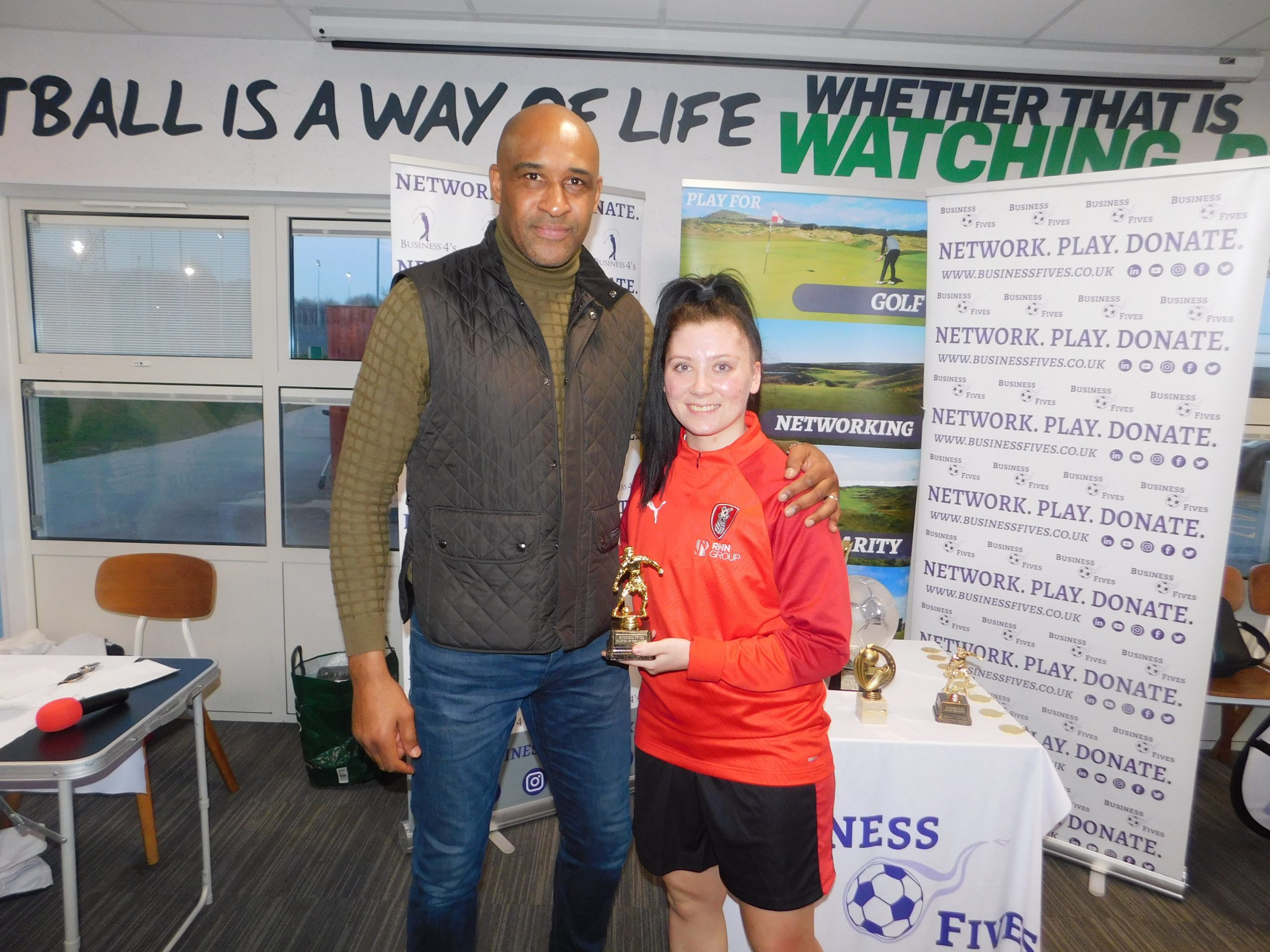 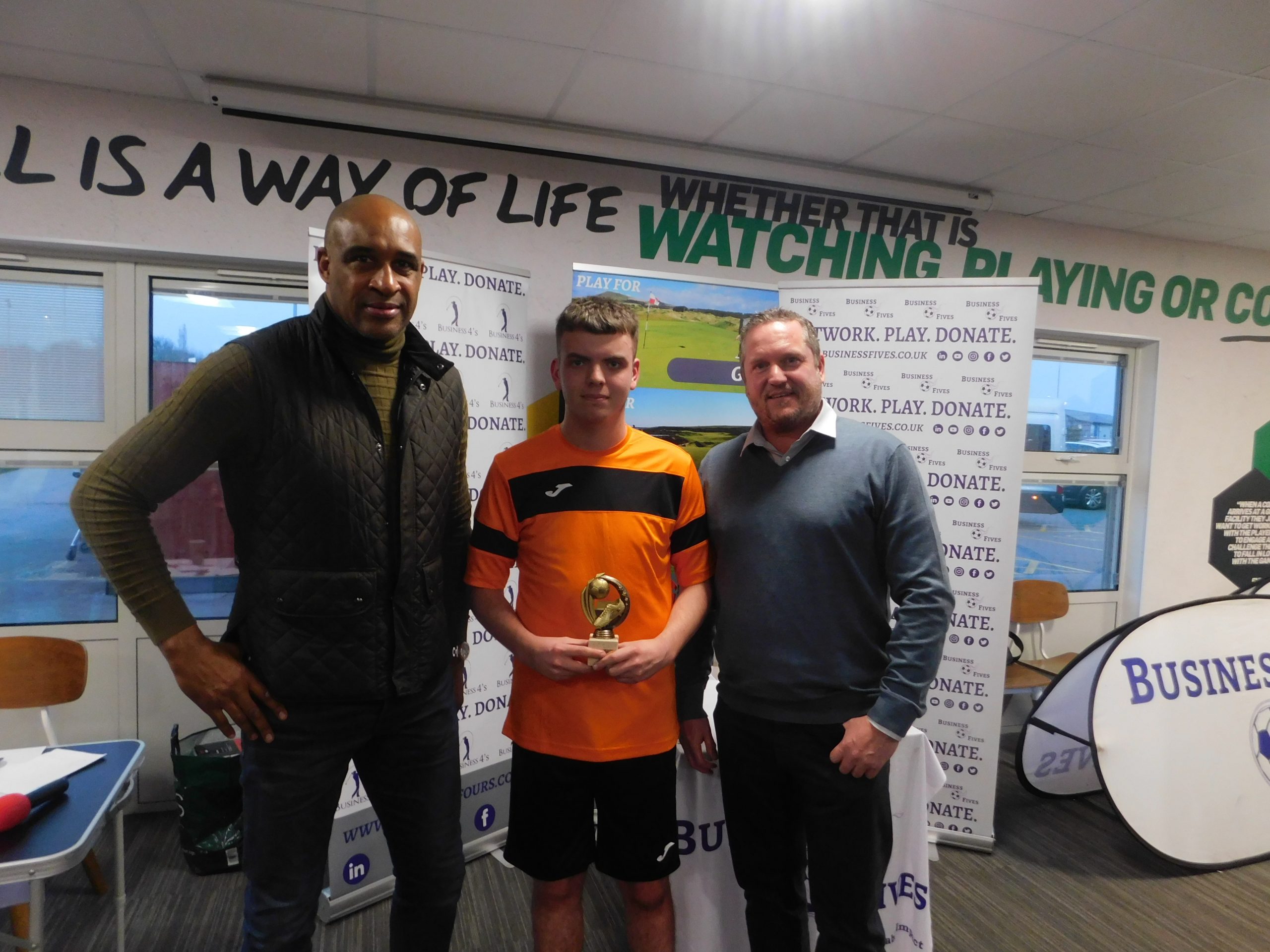 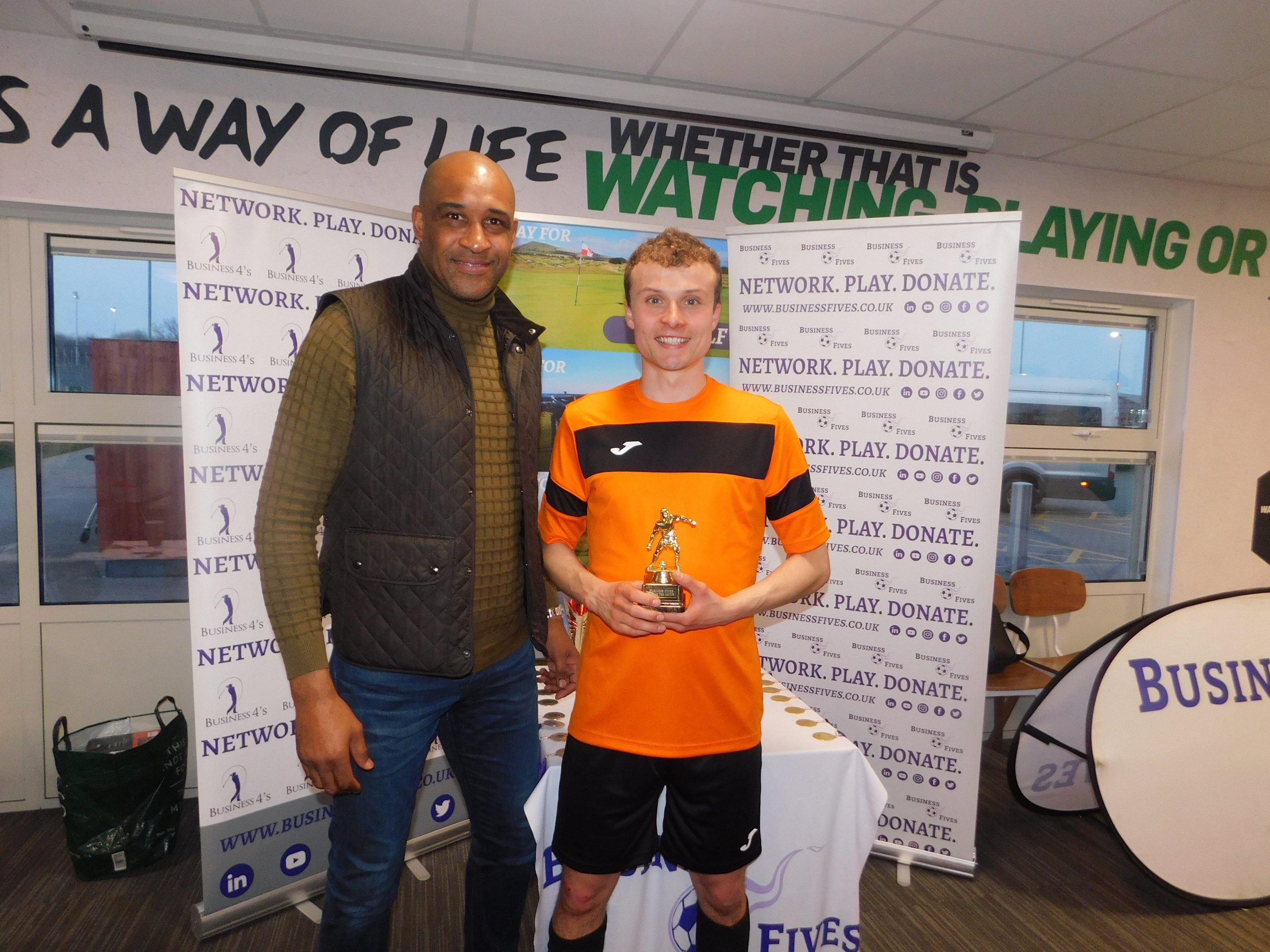 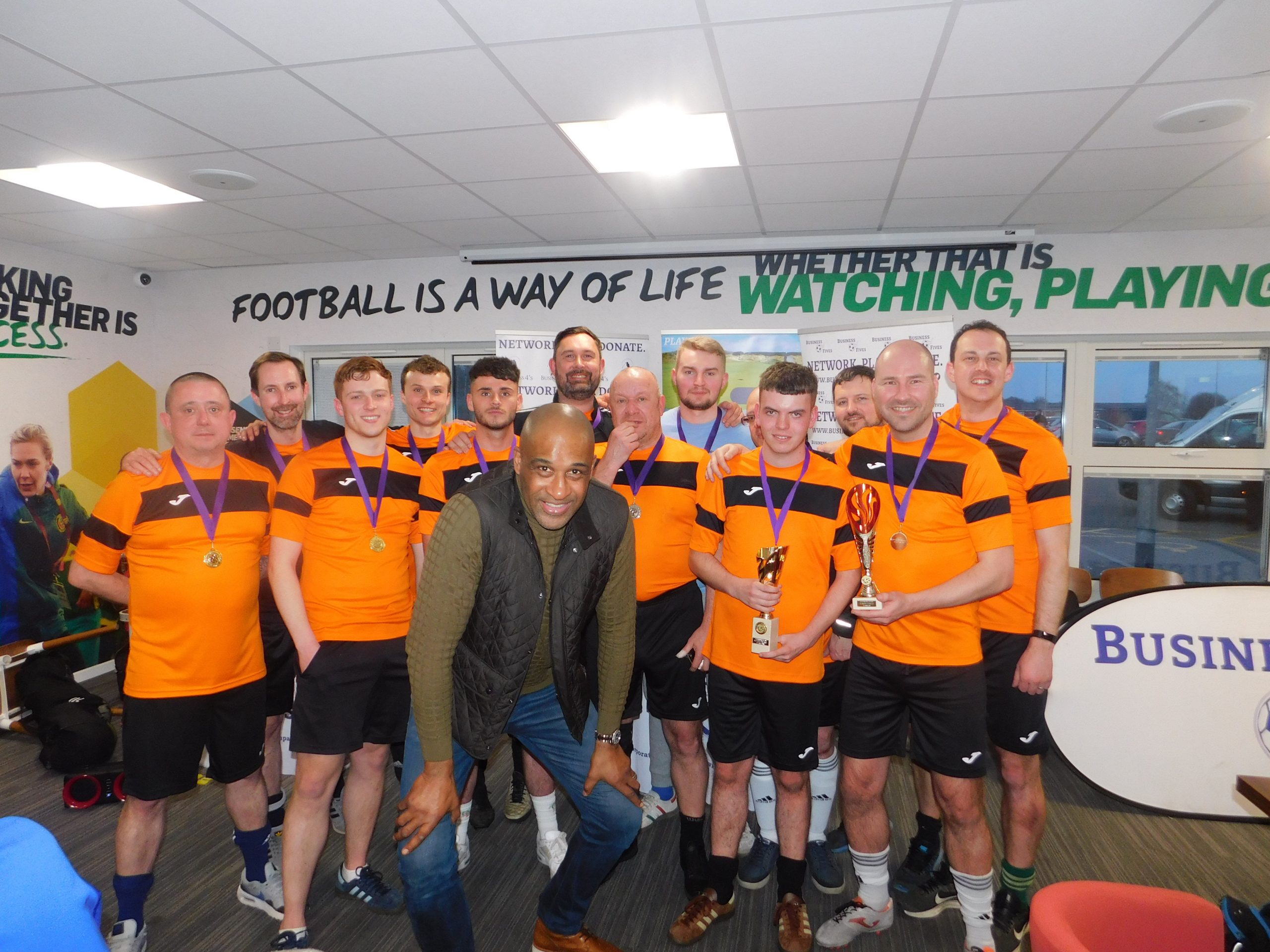 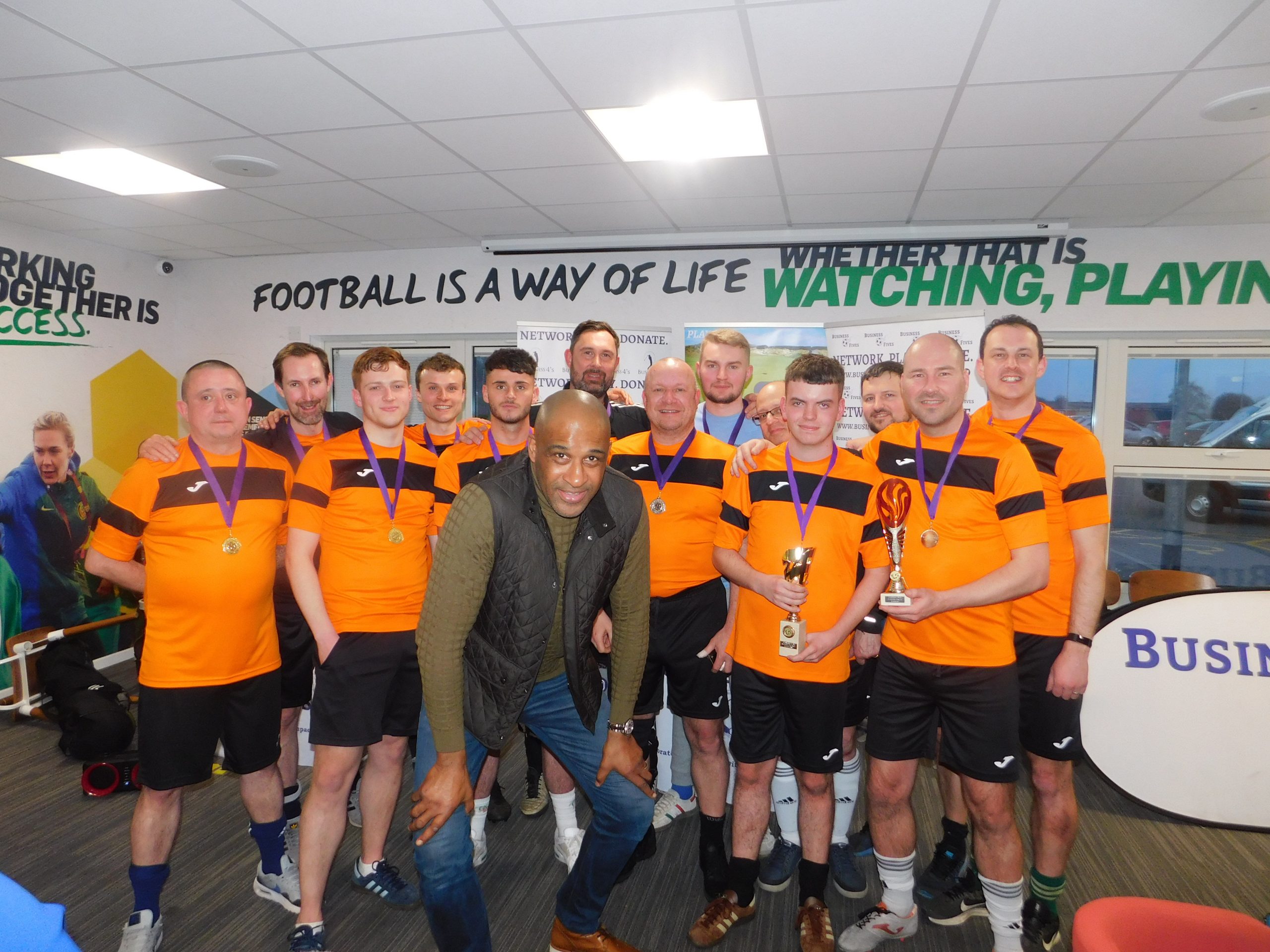 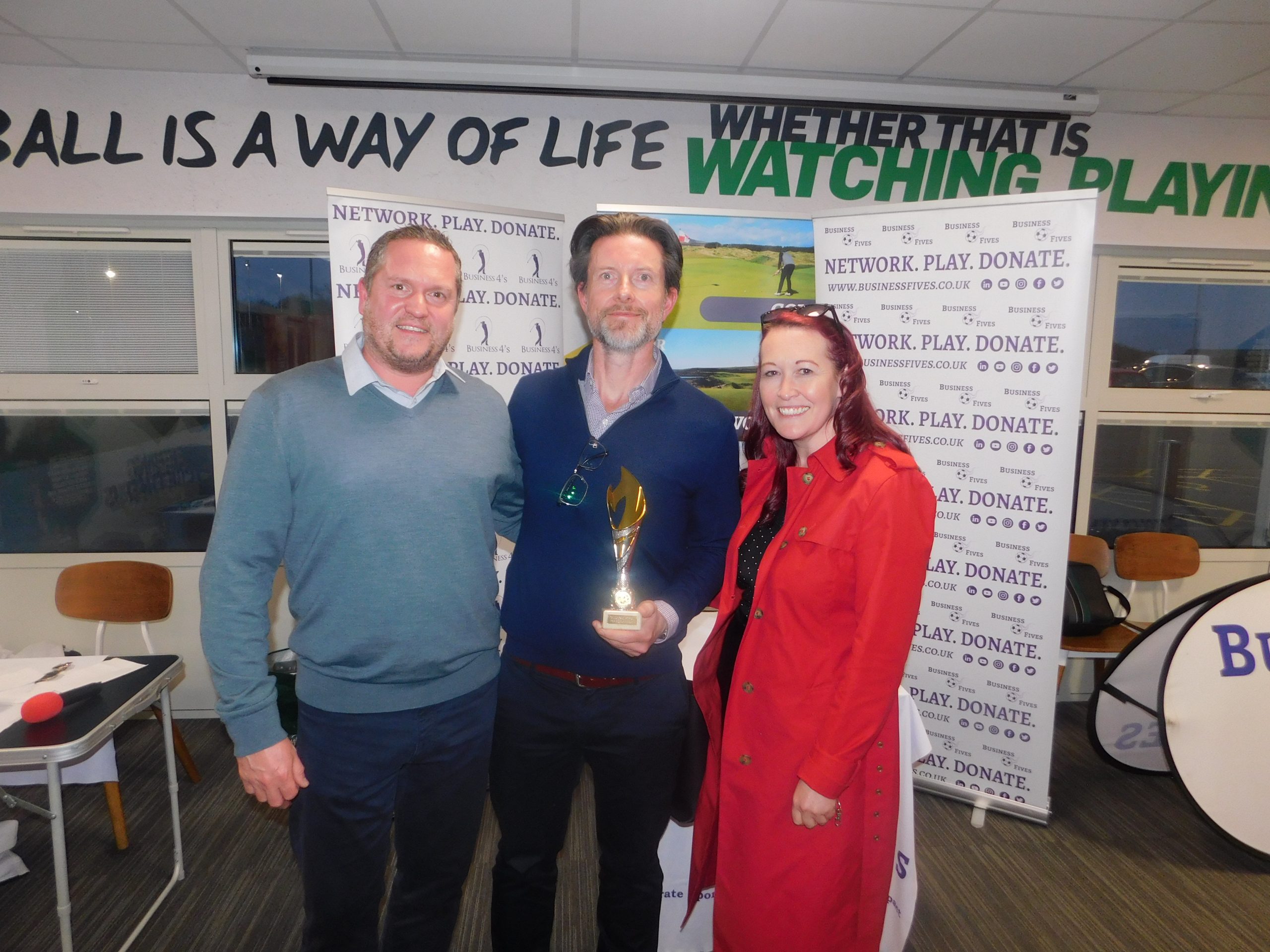 Business Fives returned to a sunny Sheffield for the second time as part of the winter season once again with the support of sponsors, Mattress Online.

Mattress Online successfully defended their top fundraiser award adding £765 to their total for Zarach as they had two teams competing in the tournament. They pipped the Westfield Health Team from a clean sweep as they raised £425 for the Dame Kelly Homes Trust with Trebbi coming a respectable third having raised £380 for Alzheimer’s Society.

There was a lot at stake on the pitch with a spot at the National Final up for grabs as well as a share of £750 donation. It was Mattress Online, MAC Consulting, Sutton McGrath Hartley and Westfield Health who made their way to the semis.

It was Westfield Health and SMH who managed to keep a cleansheet and hit the back of the net to seal a place in the final to set up a shootout to see who went to Manchester.  After a 1 all draw in normal time the teams had to be separated by penalty shootout and it was the Westfield Health team who held their nerve to win and pick up a £500 donation for the Dame Kelly Homes Trust.

Dan Neath from Westfield Health was singled out as the Man of the Match for his performance in the final.

In the other individual awards, Ben from Westfield Health hit the back of the net 9 times to lift the top goal scorer award from sponsors Mattress Online.  Victoria Braidley from SSB Law was selected as the player of the tournament for her stand out performances on the pitch.

It was 2 teams from Leviat, Whittam Cox and another Westfield Health team who all reached the Europa League semi finals. They were looking to secure a £250 donation for their chosen charity and eventually that went to the Dame Kelly Homes Trust as the Westfield Health team held their nerve to secure the double winning the the final 2-0 versus Leviat.

After the football former Sheffield United and England Hero, Brian Deane who shared an insight into top level football as well as his stories from a goal laden career that included him scoring the first ever Premier League goal.

Business Fives will round off the season in Nottingham and London in the coming days ahead of the National Final in Manchester on Tuesday 5th April and full details can be found on our website here.

By taking part you have all helped us raise over £300,000 through our events which we are absolutely thrilled with and we wish you every success in the tournament.