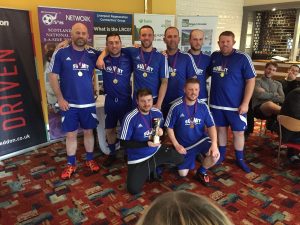 The main goal of the event was to raise awareness and vital funds to support the work of the Cornerstones Foundation (You can donate to their cause through Just Giving here). The charity support children in care in the Liverpool area as they reaffirmed their commitment to creating a positive impact on the communities in which they operate.

The rain didn’t stop the 16 footie loving construction firms getting their boots on and hitting the back of the net a whopping 266 times on the pitch in aid of the foundation.  The Cornerstones Foundation aims to support young people leaving from care from primary school age through to adulthood.  In preparation for the event and on the day, the 16 teams raised an amazing total of £4,100 for the charity.

Iain Goldrein QC from the Cornerstone Foundation said “We are very grateful to the Liverpool Regeneration Contractors Group for their ongoing support, and to Business Fives for their support in what was a successful and enjoyable event. The amount raised will help to fund our organisation to develop a programme of activities, experiences and opportunities to nurture skills development, reward achievement and support care-leavers into training and work.  The support of the LRCG is greatly appreciated.”

The event was supported by way of donation by ISG, Ibuild and Webber. Five other companies also combined to sponsor the drinks reception, Bam Construction, Wates, Mclaughlin and Harvey, Ciden and HE simm.  Alongside the drinks reception and buffet, the event included a speech from Rebecca Ross-Williams from the Cornerstone foundation. There was also a raffle draw with prizes such as signed gloves from MMA’s Darren Till, PT sessions at Messa Fitness, Full body massage from Buddha Therapies and free vehicle recovery for 2 years from EZE autos 1.

The group of contractors was set up voluntarily to work collaboratively to meet Liverpool City Councils social value objectives and create a positive legacy in the city. The leading construction companies honored their commitment to local communities through participating in the inaugural charity football tournament. Companies such as Morgan Sindall Construction & Infrastructure, Willmott Dixon, BCEGI, Cidon Construction, Murraywood construction, and Summit Scaffolding were some of the industry players competing for the title on the day.

The persistent rain did little to dampen the enthusiasm of the players on the pitch as the action was played in a competitive friendly spirit. After the initial group phases, the tournament split into a champions league section and Europa League section. Here companies enjoyed games against teams of a similar skill level.  Finding themselves in the quarter final of the Champions League were the two teams from Morgan Sindall, along with Cidon Construction, HE Simm, Wates, Seddon construction, Summit Marine Scaffolding and Interserve.

However it was Seddon construction and Summit Marine Scaffolding who made their way into the final after both coming through penalty shootouts. The Summit team held their nerve as they ran out 4-1 winners to lift the cup thanks to a standout man of the match performance from Liam Lane and bolstered by goals from the tournament top goal scorer, Anthony Hewitson.

Over in the Europa League section it was Laing O’Rourke versus Willmott Dixon in the final with the former running out 6-1 winners.

The LRCG widened the event out to local businesses to get involved in the event to promote networking and relationships with the local business community. Other firms taking a break from their usual office scenery to play for charity were High Street Solicitors, Interserve and Briggs and Forester. A breakdown of the Europa League and Champions League results can be seen below.

There are currently some 1,250 children in local authority care in Liverpool and some 4,000 young people who are described as being ‘on the edge of care.’ The money raised in the Liverpool tournament will help to fund the Cornerstones organisation to develop a programme of activities, experiences and opportunities to nurture skills development, reward achievement and support care-leavers into training and work. Business Fives are proud to support charities through our corporate sports events.

Business Fives will return to Liverpool for our Merseyside Event and you can find more information here. 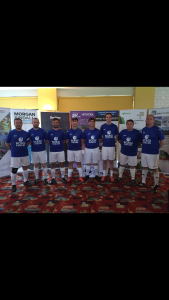 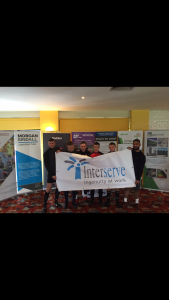 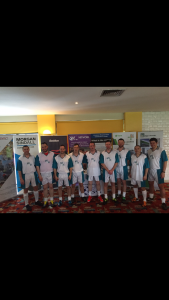 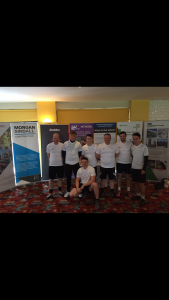 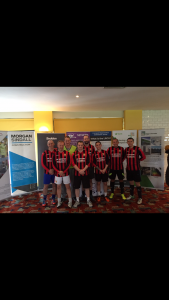 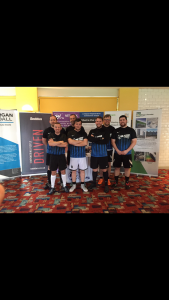 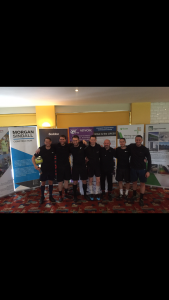 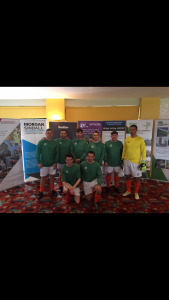 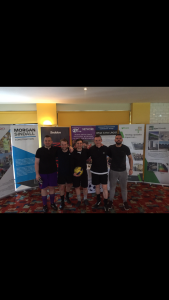 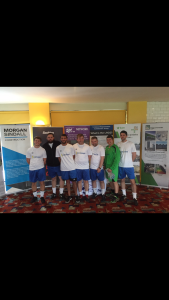 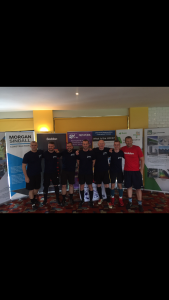 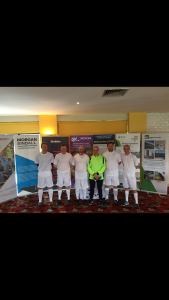 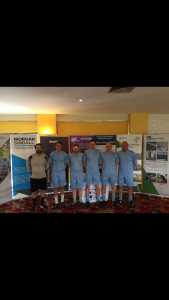 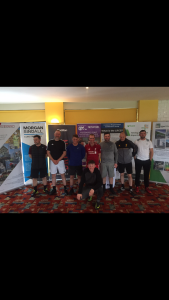 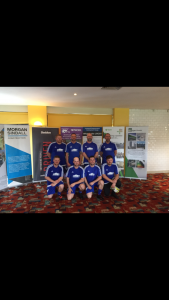 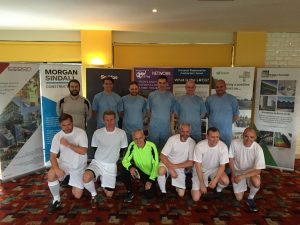 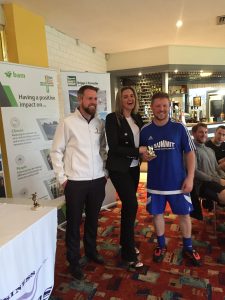