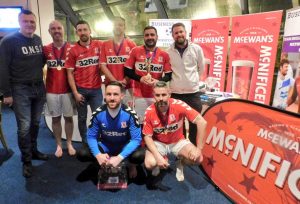 The reigning Newcastle corporate football champions were on hand to defend their title at the Newcastle Business Fives winter event sponsored by McEwan’s Beers as 23 companies took part despite storm Dennis.

In what was a highly successful event for all the chosen charities selected teams combined to raise £3,995 for local causes as they hit the back of the net 216 times in 79 matches across the tournament.

Newcastle United stalwart Steve Howey was on hand to share stories from his playing days as a cornerstone of the famous Entertainers team. He played alongside some of Newcastle most famous sons including Beardsley, Shearer, Gazza and Asprillo and under legendary managers Kevin Keegan and Sir Bobby Robson sharing tales from his playing days.

Competition was fierce for the top fundraiser price with DAC Beachcroft raising £800 for Cancer Connections Tyneside coming in third place. While Mandata who raised £960 for Maggie’s Cancer Centre’s finishing second only to be usurped by DFDS who lifted the top Fundraiser trophy raising £1,100 for the North East Homeless charity, a brilliant total for the Newcastle corporate football event.

On the pitch making their way to the Champions League section quarter finals it was teams from The Social Co, Visualsoft, Lambert Smith Hampton, Partnerize, Kingsway Claims, BNP Paribas, ModelHealth and the joint Newcastle Utd FC and Foundation team. It was Visualsoft who eventually overcame Partnerize 1-0 in the final thanks to goals from tournament top goal scorer Stuart Thompson and a man of the match performance from David Duke who captained his side to victory for the second time. Both finalists secured their passage to the national finals where they will go on to play for Shelter North East and the Great North Air Ambulance in Manchester on Wednesday 8th April.

There was a third qualifying spot up for grabs from the Newcastle corporate football at the National final for the winners of the Europa League section and the quarter final line up was played out between reigning Newcastle champions Sir Robert McAlpine, Turner & Townsend, Drummond Central, Communisis, DFDS, DAC Beachcroft, Silverbean and Wardell Armstrong.

Construction consultants Turner & Townsend and Wardell Armstrong faced off in the final with the Turner & Townsend team eventually winning 3 nil to secure their place in Manchester where they will go on to play in support of Action for Children for their slice of the prize pot which currently stands at over £7,500.

The action continues in England on Tuesday when the events travel to Manchester before further stops in Sheffield, Birmingham, Liverpool, Leicester, York, Leeds and finally Hull before the national final where the Business Fives Winter 2020 Champions of England will be crowned. 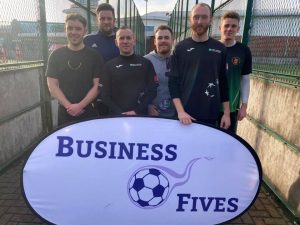 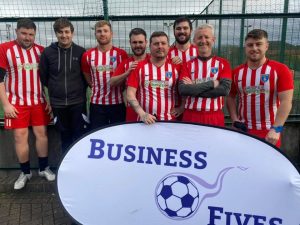 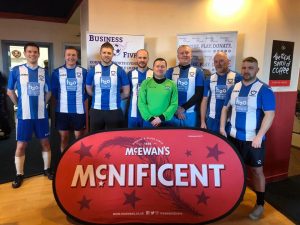 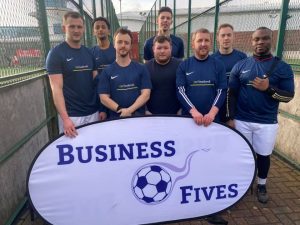 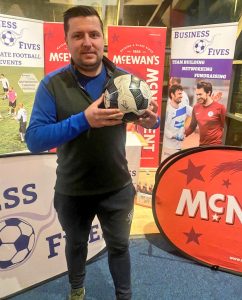 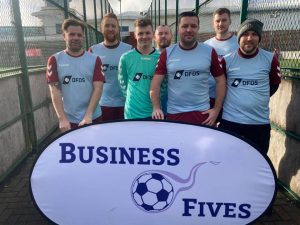 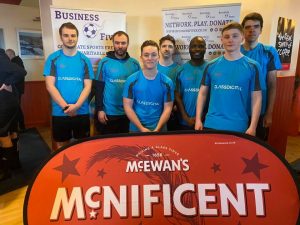 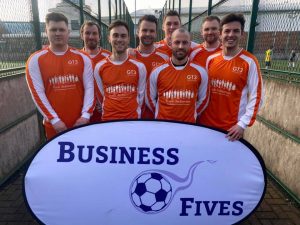 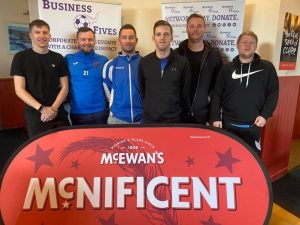 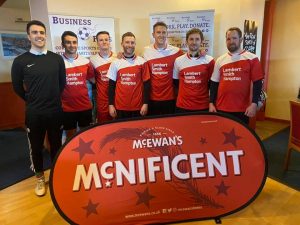 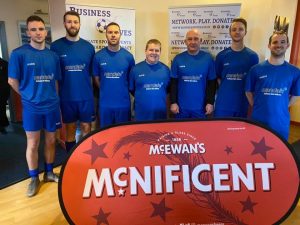 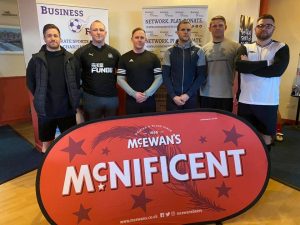 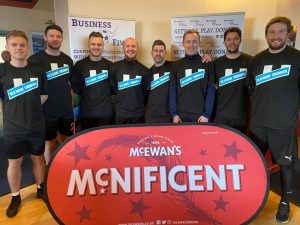 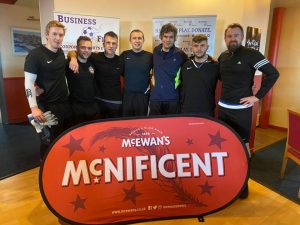 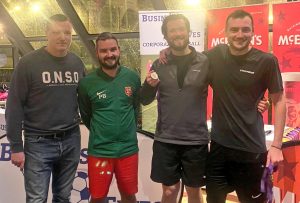 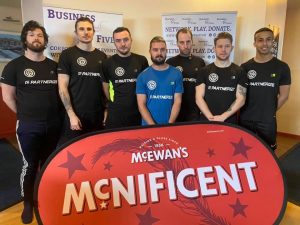 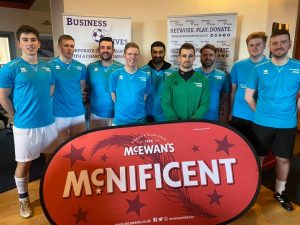 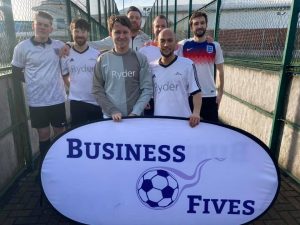 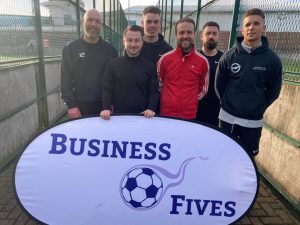 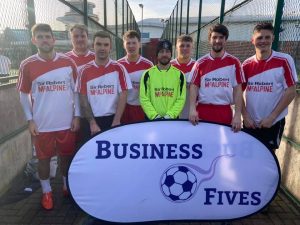 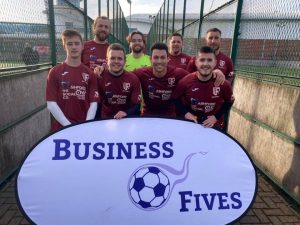 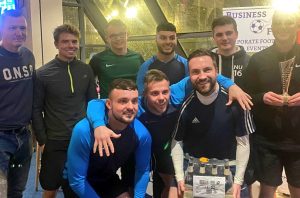 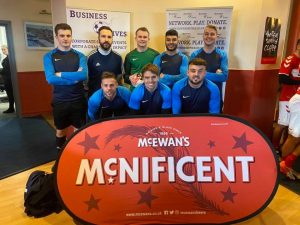 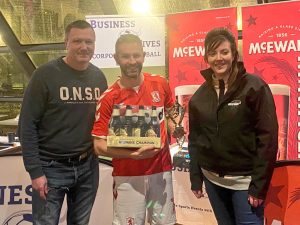 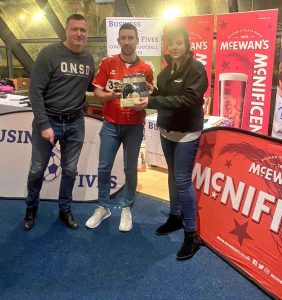 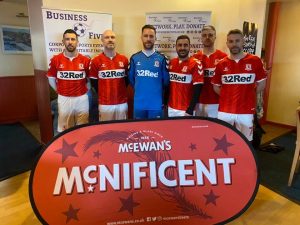 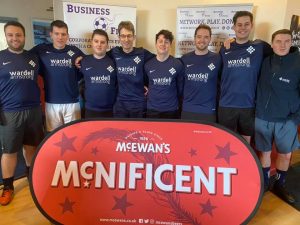